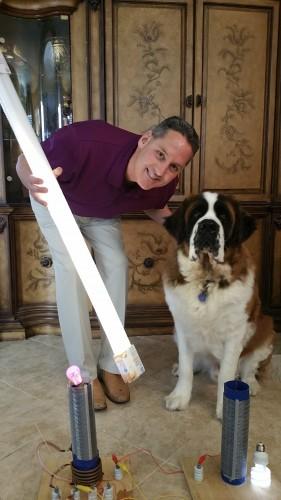 Tom and Maverick illuminate fluorescent tubes and bulbs in the scalar energy environment.

Tom Paladino began research with scalar energy, aka the Creative Strength, during his under-graduate years. He was inspired by various scientists, especially Nikola Tesla, as to the existence of an energy that was not of the electromagnetic spectrum. With this inspiration, he pursued a course of independent study in order to better understand and subsequently harness scalar energy.

Scalar energy is also known as prana, chi, radiant energy, zero point energy, qi, orgone, eloptic energy. After years of experimentation and modification, Tom has developed a technique using scalar energy that will transmute pathogens quickly and painlessly. This technique facilitates the use of photographs of people who desire to have pathogens transmuted in their bodies.

He has developed a remote process whereby he is able to administer the scalar energy reverse-phase angle harmonic of a pathogen, thereby causing that agent of infection to disassemble or fall apart. Scalar energy operates at the quantum level and is capable of disassembling all types of pathogens thus eliminating the causative agent of disease. Once the causative agent of a pathogen disease has been eliminated the symptoms associated with that infection decrease or disappear altogether.

Keep in mind, the sessions are remote and it works like this: You purchase a 30 day scalar session here and you will be sent instructions to submit your photograph. When your photograph is accepted, Tom will broadcast the 3 protocols of the standard scalar light sessions daily for 30 days. On the very first day, all pathogens that you had will be disassembled. This remote process allows people all over the world to receive the powerful scalar sessions because no matter where in the world you are, the photograph you submitted is the link between Tom’s scalar instrument, the sessions, and you! 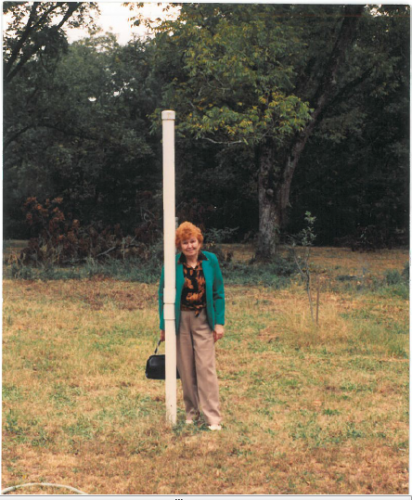 Recent discoveries as of March, 2012, led Tom to the conclusion that viruses can likewise be transmuted by this process of broadcasting scalar energy. Emboldened by these discoveries, he desires to present the world with the solution for ALL bacterial, fungal, protozoan and viral infections. It is his belief and statement that the scalar energy is capable of transmuting ALL pathogens thus presenting the world with the SOLUTION for thousands of pathogenic diseases.

UPDATE: as of May 6, 2013, Tom had a breakthrough with the herpes virus. Click here to review the article 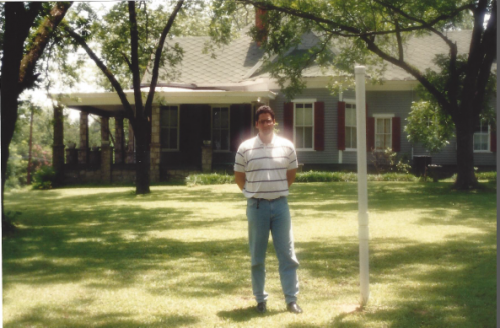 May the world one day soon recognize this great gift from God.