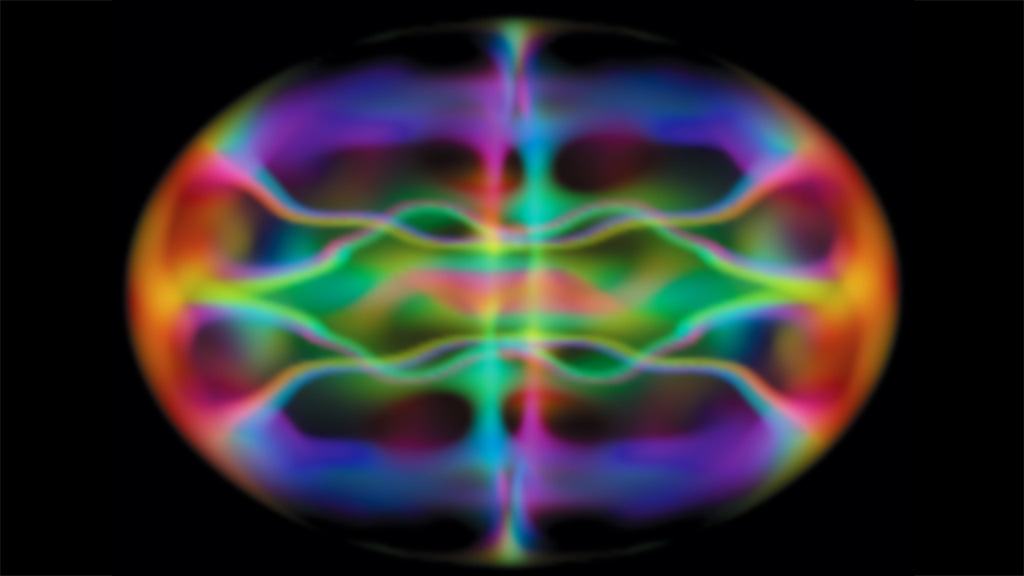 In physics, Bose-Einstein condensate is the state of matter that occurs in certain materials at temperatures near 0 K (absolute zero). The property that characterizes it is that a macroscopic amount of the particles of the material pass to the minimum energy level called the fundamental state. Condensation is a quantum property that has no classical analog.

Due to the Pauli exclusion principle, only bosonic particles can have this state of aggregation: if the particles that have cooled are fermions, what is found is a Fermi liquid. In June 2020, scientists on the International Space Station succeeded in synthesizing the Bose-Einstein condensate, called the fifth aggregate state of matter, under microgravity conditions. 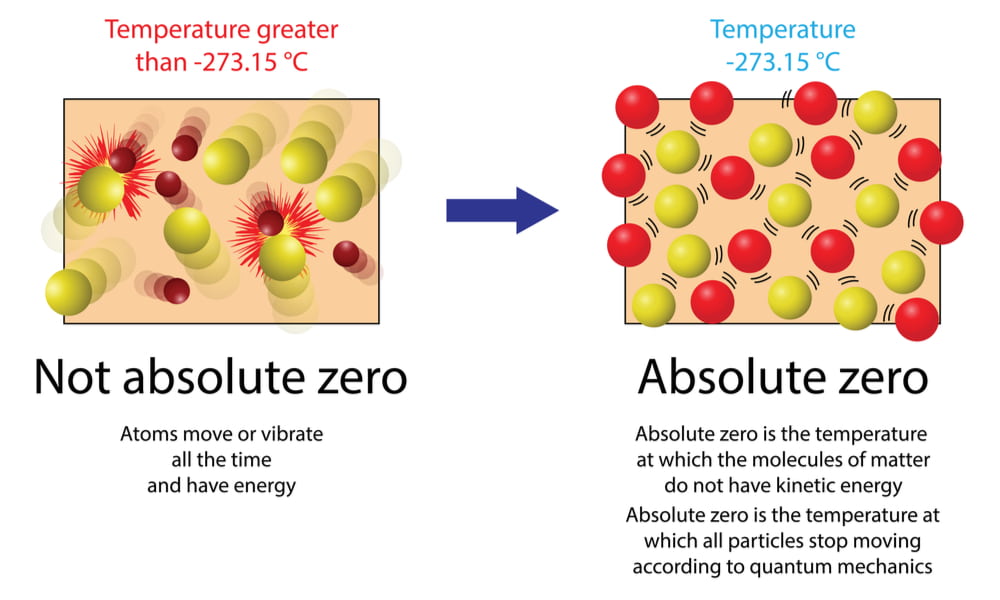 It all began when in 1924, the Indian physicist Satyendra Nath Bose published the article ‘Planck’s Law and Hypothesis of Light Quanta. Bose had been a professor at the then-new University of Dacca (Bangladesh) since 1921 after spending five years in the physics department of the University of Calcutta (India), and he had completely innovative ideas about the behavior of the universe.

Ideas that, of course, were ignored and even discussed in a non-conciliatory tone by his colleagues. But let us remember that in those years, there was a real boom in theoretical physics. Albert Einstein had published the theory of General Relativity in 1915, and it was precisely Einstein whom Bose asked for help in a letter. First, to know his opinion, and second, to translate it into German (the language of science at that time).

Einstein not only found the article to be accurate but realized at once that Bose had come up with something that provided a great deal of information about the universe. He translated the paper into German, attributing all authorship to his Indian colleague, but they continued to work together on what is now known as Bose-Einstein statistics. This field opened the door, not only to a new branch of science but also to future practical applications in understanding the behavior of the state of matter at temperatures close to absolute zero. At this level, bosons (named after Paul Dirac in honor of Bose) confirm the state of matter known as the Bose-Einstein condensate.

What Is The Bose-Einstein Condensate About? 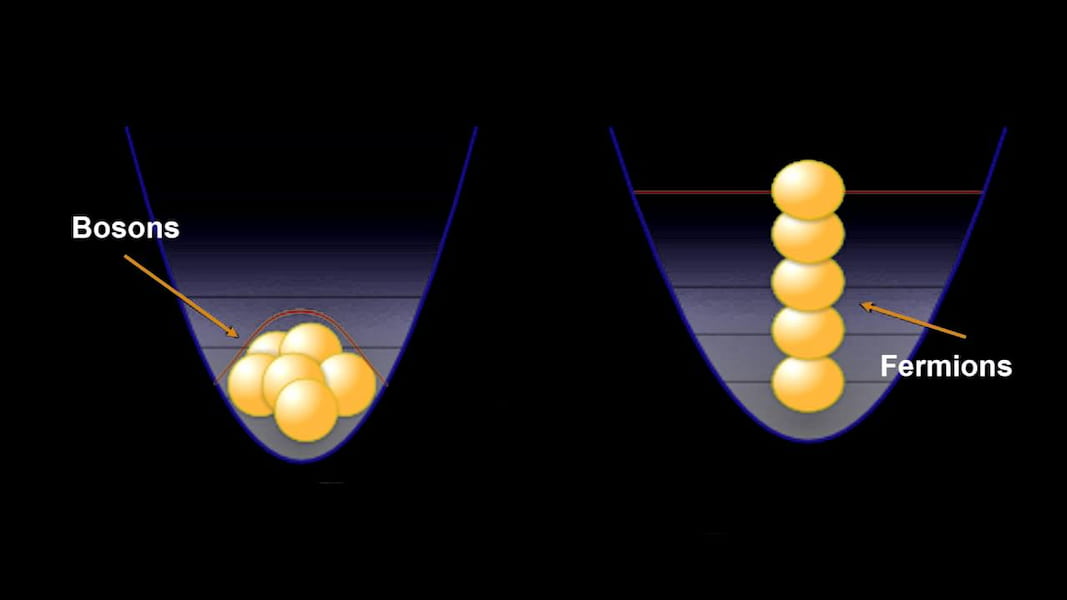 The matter around us is composed of atoms that obey the laws of quantum mechanics. At normal temperatures, these agree with classical notions, and a gas behaves like a set of balls enclosed in a box that continually collides with each other. As the temperature decreases, the quantum character of the atoms begins to manifest itself, which can be classified according to their spin: fermions if they have half-integer spin and bosons if they have integer spin. Fermions are not very sociable, and no two of them can ever occupy the same quantum state. On the contrary, bosons are sociable and tend to favor multiple occupancies of the same quantum state. The sodium and rubidium atoms used in these experiments belong to the latter family of particles.

At normal temperatures (ambient, for example), the difference between the two types of social behavior is barely perceptible. But at sufficiently low temperatures, as predicted by Einstein, bosons tend to accumulate in the energetically lowest quantum state forming the so-called Bose-Einstein condensate.

An ideal Bose gas is a collection of N non-interacting bosonic particles. Following the laws of quantum mechanics, these particles have a wave nature that at certain temperatures can be characterized by the de Broglie wavelength LB = (h2/2 pi mkBT)1/2, where ‘M’ is the mass of the particle, ‘T’ the temperature of the system, ‘H’ the Planck constant, and ‘kB’ the Boltzman constant. At high temperatures, when LB is smaller than the distance between particles, the properties of the gas are dominated by the thermal motion of the particles as if they were localizable particles.

But as the temperature decreases, LB takes on large values compared to those of the interparticle distances, and the wave character of the atoms begins to emerge. Thus, the different matter waves can feel each other and coordinate their state producing the Bose-Einstein condensation. It is often said that a superatom is produced since the whole system is described by a single wave function, exactly as it occurs in a single atom. One can also speak of coherent matter as occurs with coherent light in the case of a laser.

What Is The Utility Of This Research? 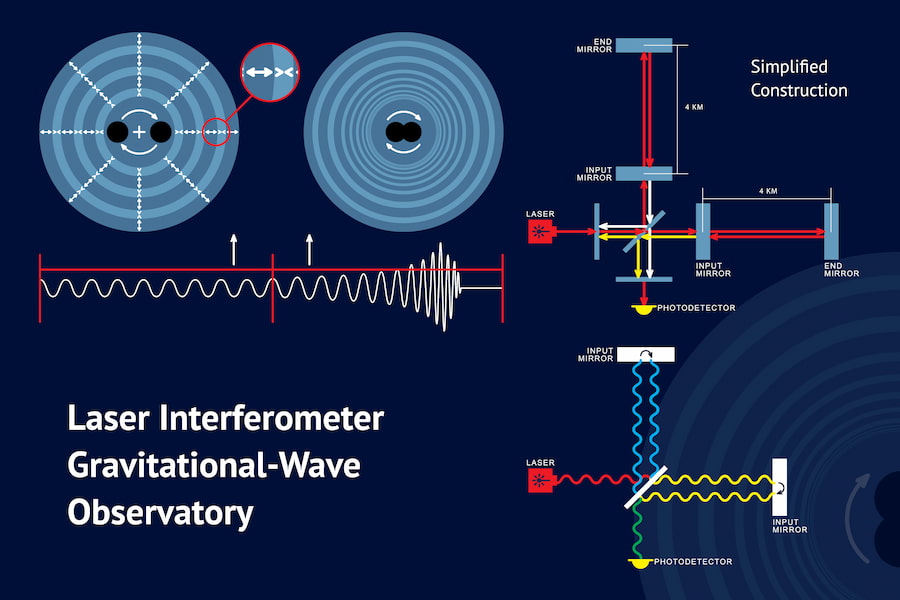 Centuries-old experiments, the use of the International Space Station, the manufacture of the Cold Atom Laboratory, dozens of scientists reading observations. The price when carrying out these experiments is very high. Hence, we may wonder if it is of any use or how useful it is.

As we mentioned before, when comparing the Bose-Einstein condensate with the rediscovery of the gaseous state (and all its applications), the applications of this condensate are simply unmanageable for our state of the art. We cannot imagine them all. But one of them could be the detection of gravitational waves by means other than LIGO detectors (Laser Interferometer Gravitational-Wave Observatory.)

It could also serve as a method for fabricating nanostructures by having a coherent gas (same quantum state or identical level of excitation). Another application would be the creation of much more precise atomic clocks, as well as the opening to techniques such as superfluidity or superconductivity.

This experiment is as relevant as having discovered the electronic properties of metals that gave rise to computing or the microwave background radiation, that radiation of the universe that leaves the vacuum at 2,725 K above absolute zero. Something like this will be studied in schools.

At present, the Bose-Einstein condensate is under constant study. Many current scientists are focused on finding ways to be able to use the systems for quantum information processing. Many groups are working on getting different ways to start working with it and to get the atoms separated in some way and then manipulate them to do simple quantum computational operations. In addition, work is being done on using Bose condensates to simulate condensed matter systems. This is with the goal of more simply creating an “optical lattice” from an interference pattern of multiple laser beams in a solid. The great advantage of condensate systems and optical lattices over real condensed matter systems is that they are easier to tune. 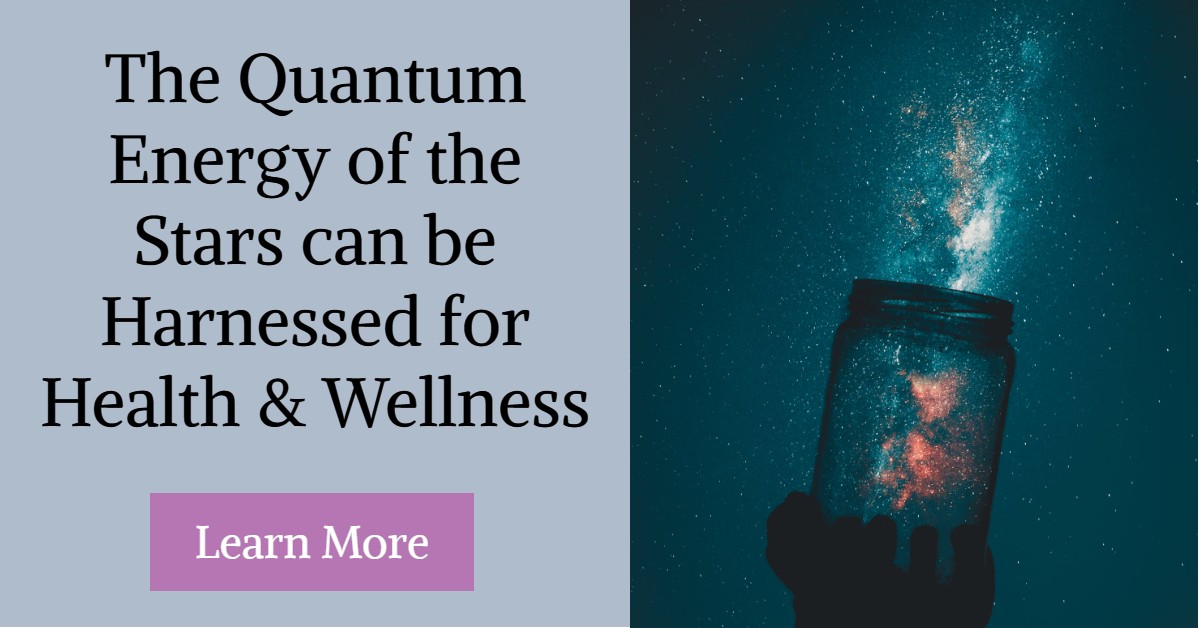