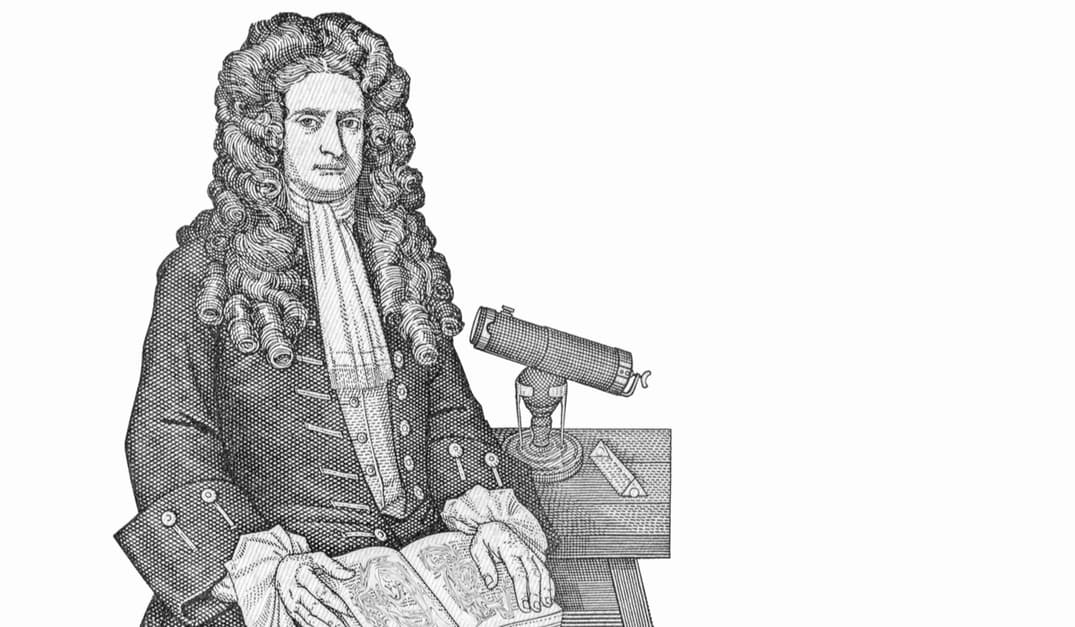 Isaac Newton is one of the most outstanding scientists of all time, possibly the physicist-mathematician who left the most important and influential legacy. He extended the earthly laws of mechanics to the whole universe. Newton articulated the Law of Universal Gravitation and the laws of motion. He also examined the nature of light, formulated the principles of optics and the principles of color. He developed integral and differential mathematical calculus. In 1672 he presented to the Royal Society the first reflecting telescope of practical utility that would have enormous significance in the further development of Astronomy.

The Life of Isaac Newton 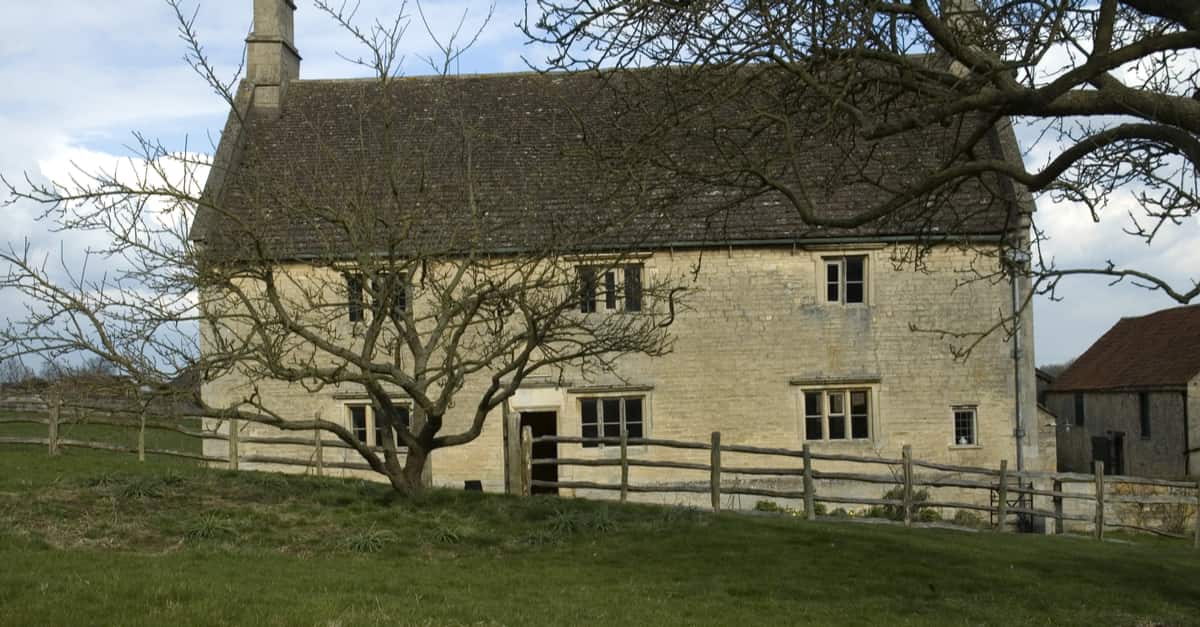 Isaac Newton was born in Woolsthorpe, UK, on December 25, 1642, three months after his father died. He received his early education at The Kings School, Grantham. His widowed mother wanted him to become a farmer. Still, as a curious little guy, he evaded his responsibilities on the farm to meditate about questions he had. In 1661, when he was 18, his mother agreed to send him to Trinity College in Cambridge, where he studied mathematics. He paid his way by performing valet duties until he received a scholarship in 1664. After getting his BA degree in August 1665, the university closed temporarily as a precaution against the Great Plague. Newton returned to Cambridge in April 1667 and was elected as a fellow of Trinity in October that same year. He obtained various academic degrees until he was appointed professor of mathematics in 1669. He labored as a professor for 26 years. In 1671 he was appointed a member of the Royal Society. He was a parliamentarian, representative of Cambridge between 1688 and 1689. In 1703 was elected president of the Royal Society, and in 1705 he was knighted by Queen Anne. He was successively re-elected president of the Royal Society until his death in 1727. 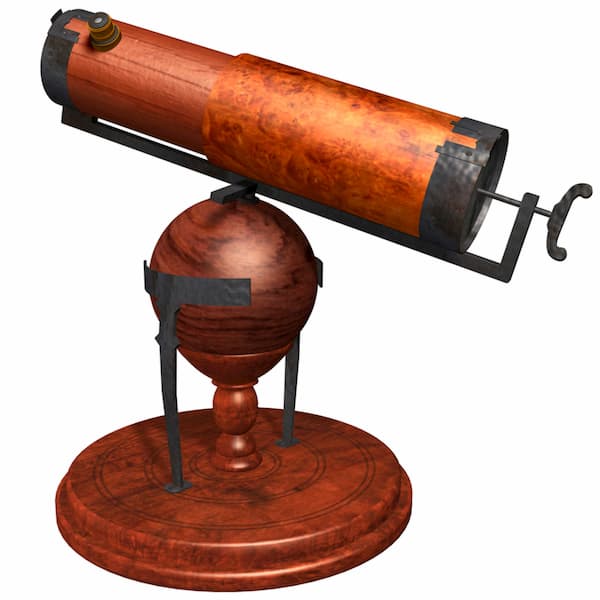 Refractor telescopes, such as those used by Galileo and Huygens, suffered from chromatic aberration. Indeed, depending on the glass, the lenses focus the different wavelengths at different distances so that the image of a point star appears distorted in a series of multi-colored concentric rings. To reduce chromatic aberration, very long telescopes were built that involved many technical problems. Isaac Newton gave a revolutionary impetus to the telescope’s technical development when in 1672, he presented to the Royal Society of London the first reflector telescope of practical use, which consisted of a mirror of only about 3 centimeters in diameter located inside a 15-inch long tube. Containing no lenses, such a telescope did not suffer from chromatic aberration and could be as powerful as a refractor ten times as long. This design could, therefore, solve the technical problems inherent in refractors. 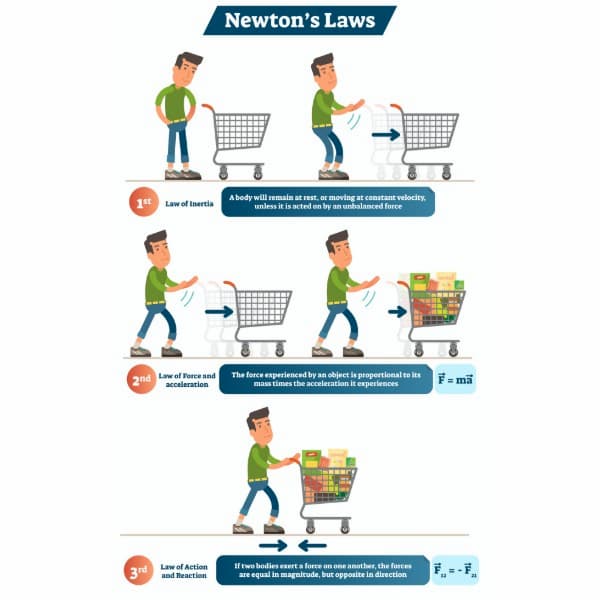 In his most important work, Isaac established the three laws that govern the motion of bodies. He also studied the force between Earth and the Moon, a force that turns out to be proportional to each mass and inversely proportional to the square of the distance between the two bodies. Isaac generalized this law to all bodies in the universe, thus establishing the Law of Universal Gravitation. Kepler’s laws, the meaning of which had not been understood until then, then appear as immediate deductions from the Law of Gravitation. In 1704 Newton published his book Opticks. In it, he formulated the corpuscular theory of light and the theory of color. In his book, Newton was the first to have a diagram showing a prism being used as a beam expander and the use of multiple-prism arrays. It also uses numerous comparisons with the results of experiments. One of Newton’s significant contributions was the introduction of the differential and integral calculus. The German mathematician and philosopher Gottfried von Leibniz (1646-1716) also discovered the infinitesimal calculus completely independently of Newton. The two great men engaged in an unfortunate controversy over the priority of invention, a controversy that lasted until Leibniz died in 1716.

Some of Isaac Newtons Theories and Inventions 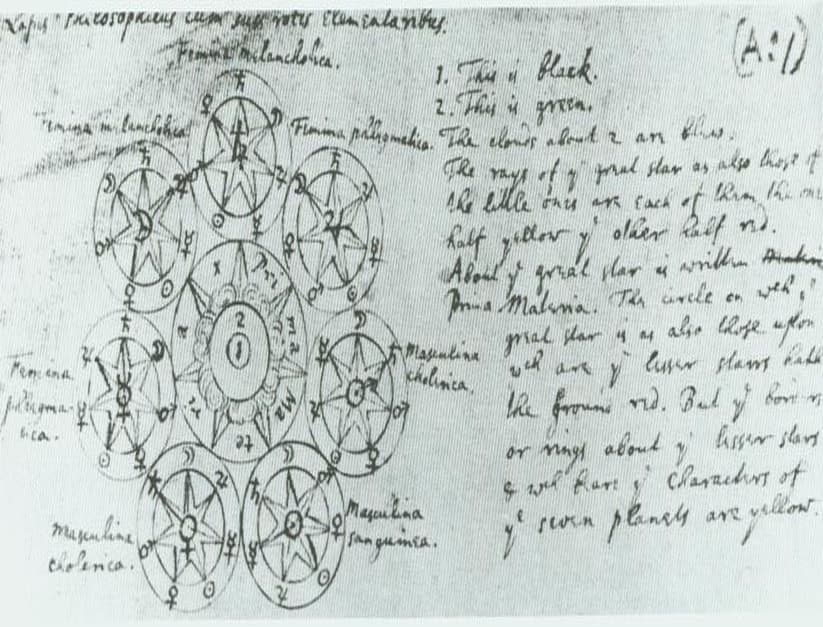 We also should not forget other important theories and inventions such as the law of gravity, the currency that could not be counterfeited, and new models of lenses and telescopes.

Isaac Newton was a scientist who created a revolution in science and in our way of seeing and interacting with nature. Many of his inventions and formulations are still used today. They will continue to be used over the years, as he created the foundations of many modern ways of studying the universe and the things that compose it.