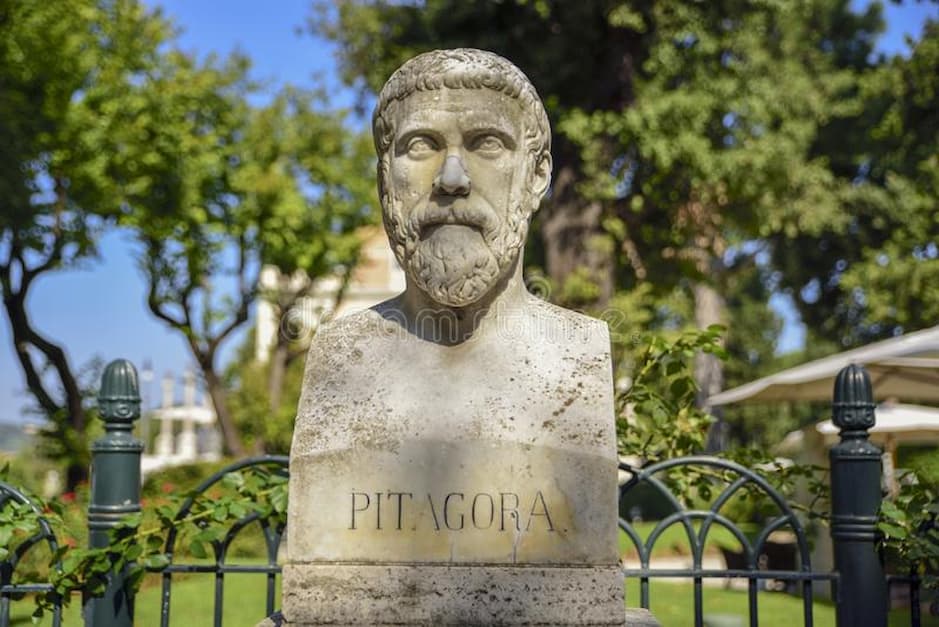 Pythagoras of Samos, also known simply as Pythagoras, was a philosopher and mathematician of Ancient Greece. Pythagoras is considered to be one of the great thinkers of pre-Socratic doctrine, that is, of the previous or not influenced by the thought of the great Greek philosopher Socrates. His contributions to Western thought were key and central even though no text of his authorship was preserved. It is difficult to discern his thinking from that of his disciples (who quoted their teacher more or less indiscriminately). It is also hard to know how much of what we are told about the life of Pythagoras is reliable; because the exact details of his life are still unknown. What we do know is that between this philosopher and mysticism, there was a mixture and union.

The Birth of Pythagoras of Samos

His father was named Mnesarchus, and his mother was known as Pythias and was originally from Samos. Mnesarchus was a merchant from Tyre. Pythagoras was born in the Greek city of Psalms in Ionia in 569 BC (approximately). There is no specific date of birth or more accurate information. He is believed to have spent many of his early years in Samos; however, he is also believed to have traveled a lot with his father. Reports have been found that tell us Mnesarchus returned to Tyre with Pythagoras, and he was taught there by the Syrian scholars and Chaldeans. 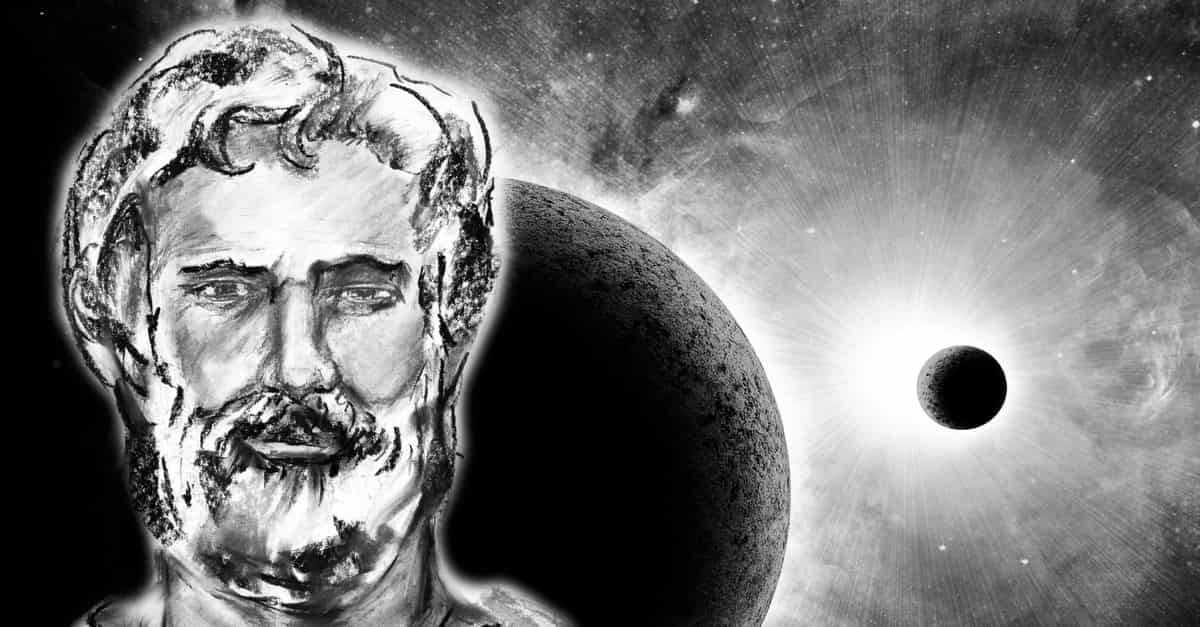 It is assumed that Pythagoras would have accompanied his father on his many business trips, which would have allowed him to cultivate from very early times, thus learning to play the lyre, recite and write poetry. Two philosophers are usually mentioned among his mentors: Thales of Miletus and his pupil Anaximander, both names of importance in the panorama of knowledge of the time. Thales created a strong impression on Pythagoras and contributed to his interest in mathematics and astronomy. In 535 BC, he traveled to Egypt, where he visited many of the temples and participated in many discussions with the priests. He entered the temple of Diospolis, where he was accepted into the priesthood after completing the necessary rites for admission.

First of all, you should know that his ideas were greatly influenced by the Ionian School, understanding the universe holistically, as a whole. However, his theories are more metaphysical than physical. The Pythagorean school founded in Crotona, Italy, was known as “the Pythagorean brotherhood”, and it accepted women and men, although their opinion about the former was not exactly good. They had the firm conviction that all reality was mathematical. The Pythagoreans did not have possessions, they were vegetarians, and they came to have some political power until their opponents finished them off. They did not eat animals, as they believed in the transmigration of souls.

The Creation of a Brotherhood

In the Italian city of Crotona, around 522 BC, Pythagoras settled after being a prisoner of war of the Persian Emperor Cambyses II, who invaded Egypt in 525 BC. In this Italian city, he founded his academy, known as “the Pythagorean brotherhood,” in which both men and women were accepted and called themselves “mathematicians” (Mathematik) because they considered that reality is mathematical. The brotherhood had 300 followers, known as the Pythagoreans, and was divided between members of the hard group and listeners (called “accusations” and who did not live in the temple). Around 500 BC, the Pythagoreans assumed a political role and fragmented into houses until they were attacked and annihilated in 460 BC by their political contenders.

The Pythagoreans believed that philosophy was the way to spiritual purification. Pythagoras and his disciples were guided philosophically by the following principles: 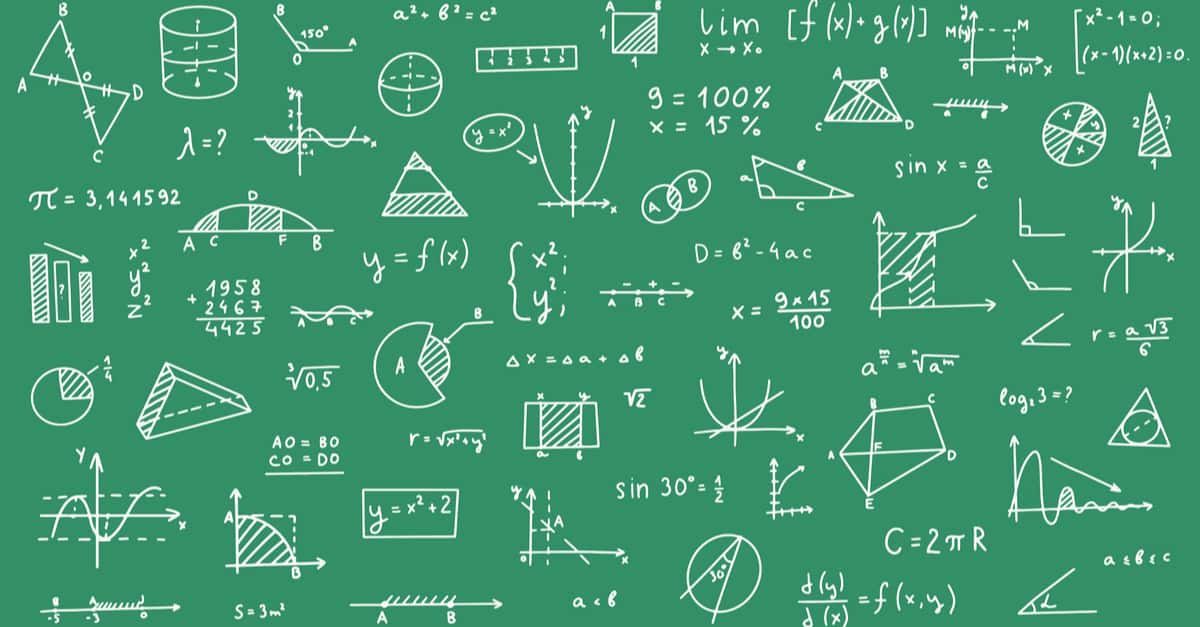 The main areas of interest of the Pythagoreans was mathematics (especially geometry and arithmetic), considered as the basis of all kinds of knowledge. They also had an interest in music, astronomy, and metaphysics. Its precepts were both scientific and religious.

Pythagoras’ theorem is one of the most important contributions of the Greek philosopher. He made significant contributions to mathematics, and he owes the famous theorem of the same name that states “the sum of the square of the legs is equal to the square of the hypotenuse.” He also built the first perfect geometric figures, discovered perfect numbers and polygonal numbers, and pioneered the study of triangles and square roots.

The Central Idea: The Numbers

The Pythagoreans were monists and defended the existence of principles without extension, which gives rise to the number, then to the plane, to become solid bodies and finally into the bodies of the sensible world. Pythagoras pointed out that there is a relationship with numbers in the universe, a relationship of harmony. According to Xenocrates, “Pythagoras more than anyone seems to have honored and advanced in the study of numbers, depriving merchants of their use and equating all things to numbers.” Philolaus and Archytas, two of his most popular followers, offer a more scientific and mathematical view of Pythagorean ideas. 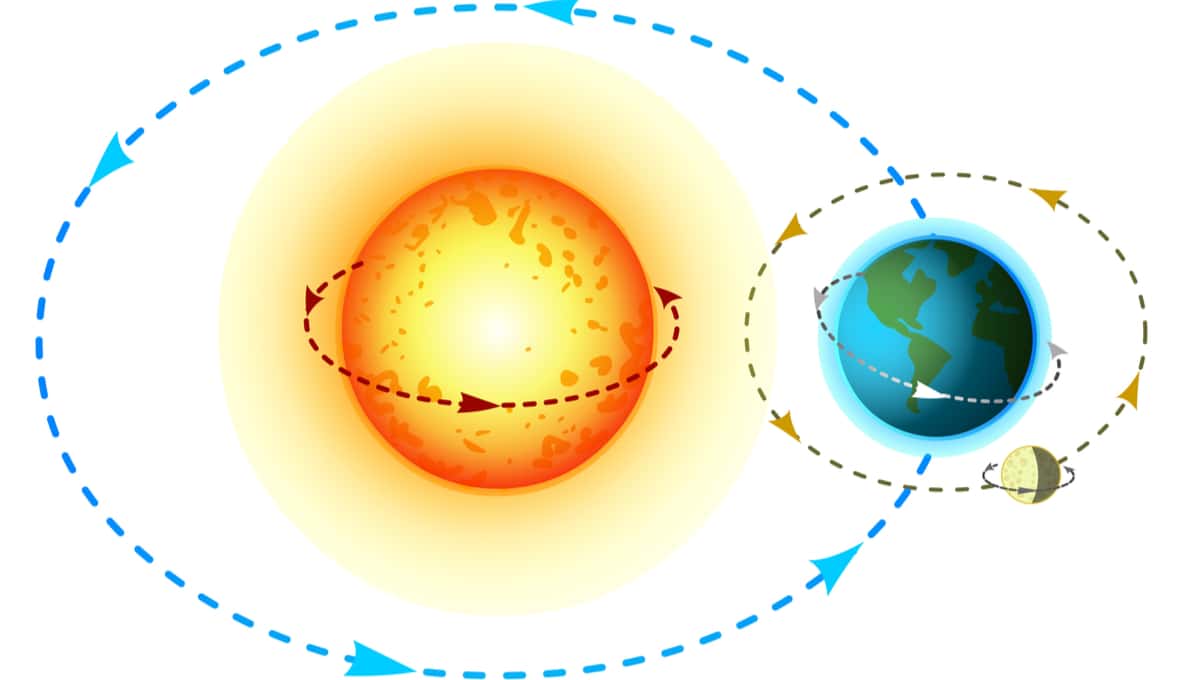 Fire is, for the Pythagoreans, the element par excellence, which gives life to the universe, occupying a privileged position in it. The celestial bodies circulate it, the sphere of the fixed stars, the Sun, the Moon, the Earth, and the Anti-Earth, which completes the Earth. Another of his contributions to astronomy is denying that the Dawn and the Evening Star were different planets. It’s only one, Venus.

No work of Pythagoras is preserved, despite the importance and centrality of his contributions to Western culture. The most important compilation of his philosophical thought dates back 800 years after his death, in the 3rd century AD. 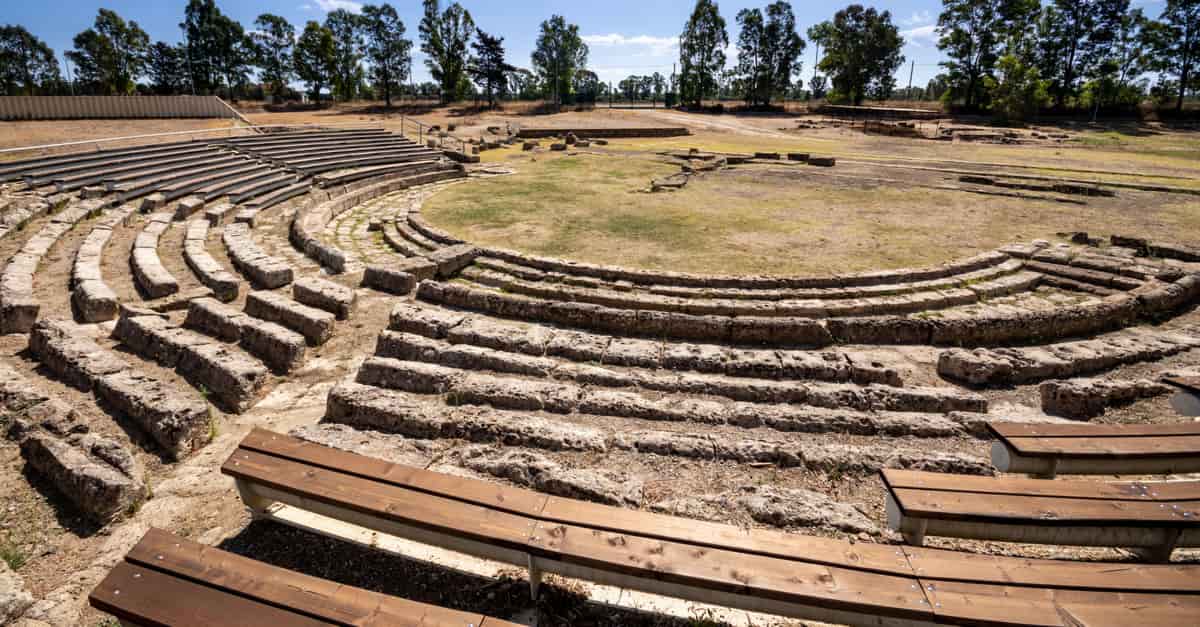 Much is unknown regarding Pythagoras’ death, although it is assumed to have occurred in 532 BC, according to some sources, or in later years according to others, after their political rivals dismembered the Pythagorean brotherhood. According to the first version, he would have died in the city of Metaponto, where his tomb was exhibited in times of the Roman Empire.