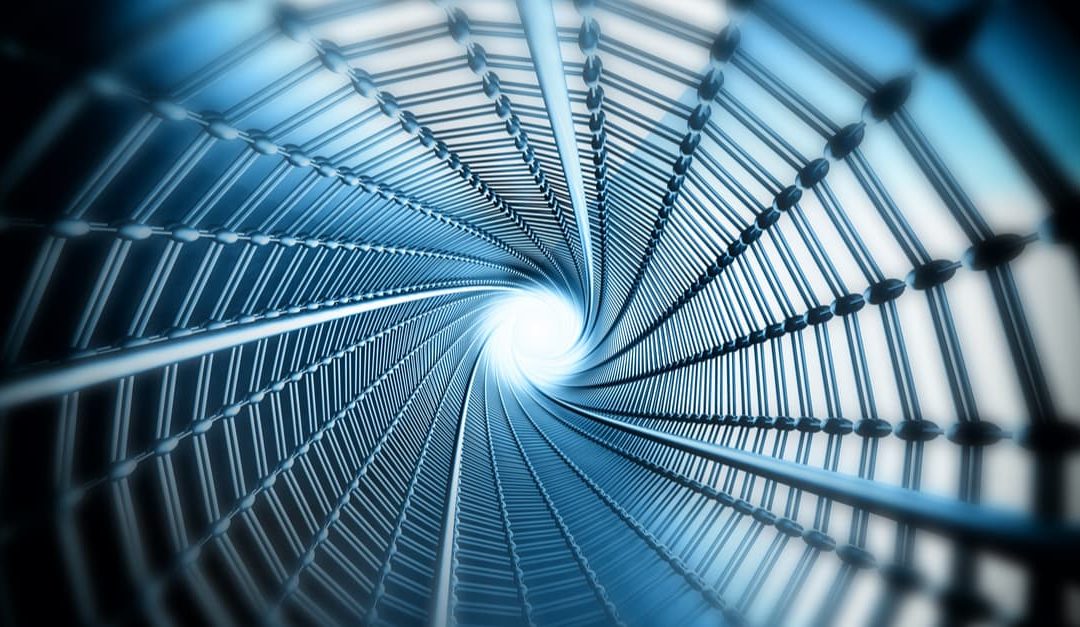 To understand quantum tunneling, you must go back to the wave-particle duality of quantum mechanics. In 1911, Ernest Rutherford (1871 – 1937) stipulated the atomic structure and found the atomic nucleus to be approximately 10-14 femtometers. This small size is challenging to imagine in our minds, but all quantum mechanics laws are expressed in these dimensions! 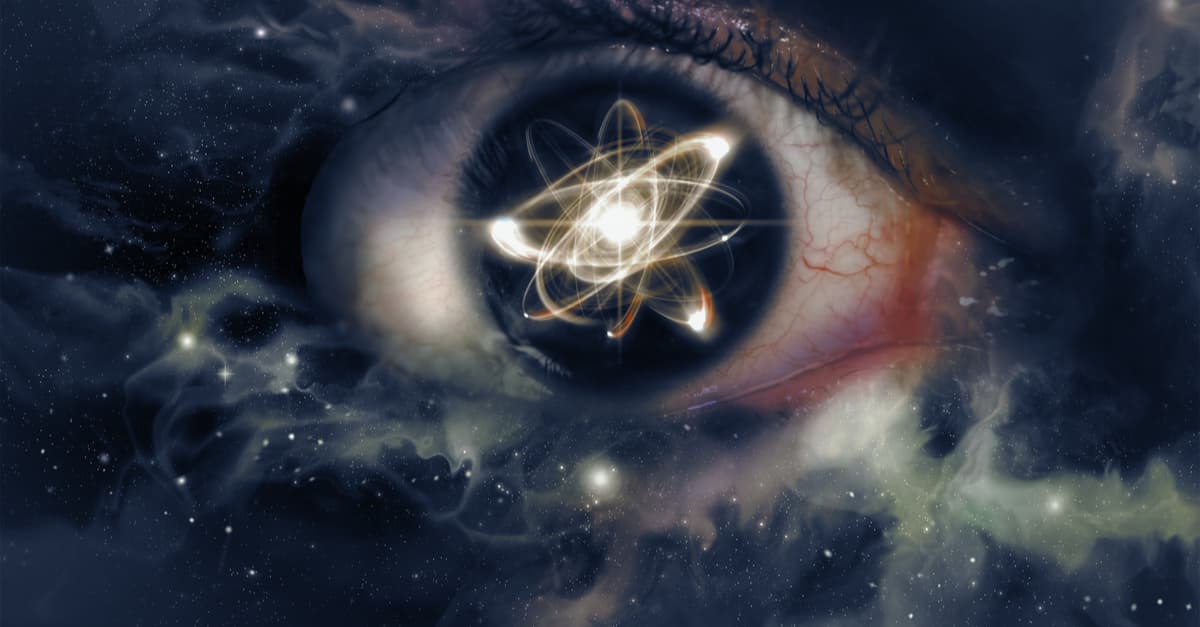 Quantum physics is a science branch that studies the characteristics, behavior, and interactions of particles at the atomic and subatomic levels. Quantum physics is a theory that describes how the world works on very small scales. Its validity rests on scientific experiments. It is one of the most tested laws in recent years because of the perplexity that its nature provokes in human beings. Its effects defy not only common sense but also the imagination of humankind.

Quantum physics brings together a set of theories that explain how fundamental particles, i.e., the smallest of all particles and even smaller than atoms, such as electrons, behave. Thousands of scientific experiments have shown time and again that these subatomic particles behave in a way that is extraordinary from a human point of view: they can pass through walls, be in various places at the same time and move in all directions at the same time. All these properties also include quantum tunneling.

What Is Quantum Tunneling? 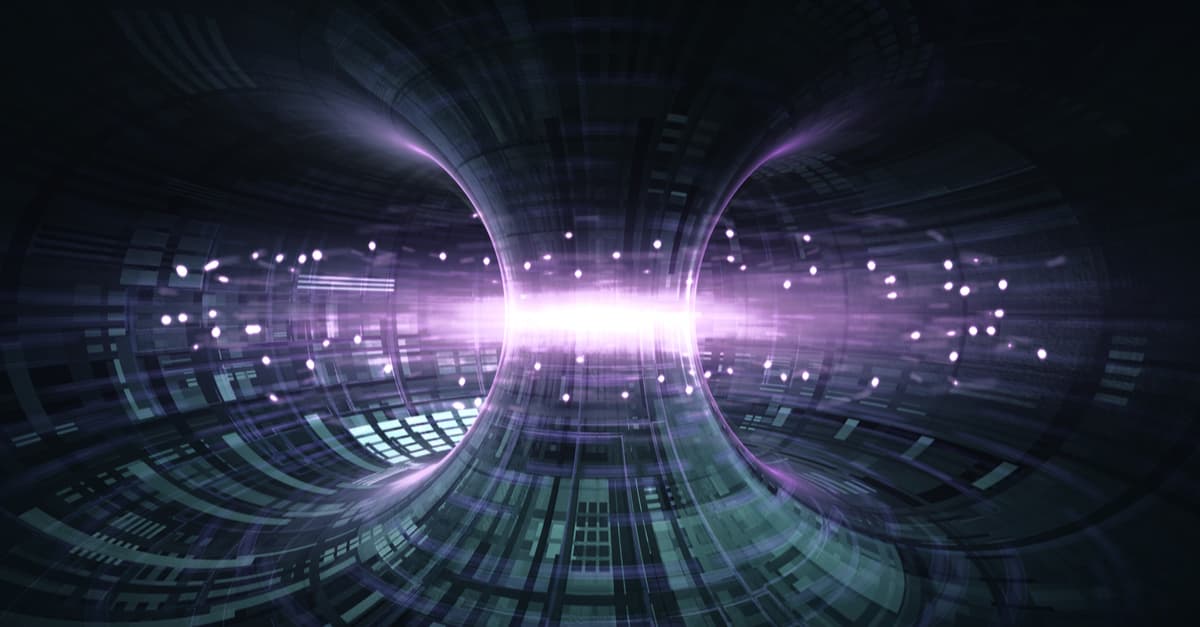 Quantum tunneling is a phenomenon studied from quantum mechanics, where a particle has a different behavior than expected by classical mechanics. It penetrates a barrier of potential or impedance more significantly than the kinetic energy of the particle itself. Quantum tunneling has its origins in the SchrÃ¶dinger equation solution in a forbidden region for classical physics, which corresponds to the exponential decay of the wave function’s magnitude.

The quantum tunneling effect plays a vital role in many physical phenomena, such as in the nuclear fusion effect in the Sun. The energy possessed by the hydrons (hydrogen cation) in the Sun’s core is not enough to overcome the potential barrier produced by the electromagnetic repulsion between them. Thanks to the tunneling effect, there is a slight chance that some hydrons can overcome this barrier, causing them to combine and release energy in the form of electromagnetic radiation. Although this tunnel effect’s probability is minimal, the large amount of particles that make up the Sun means that this effect is constantly occurring. This explains why the more significant a star is (such as a blue supergiant), the shorter its primary sequence, as the hydrons’ kinetic energy is higher. Consequently, the probability of the tunneling effect is higher.

To illustrate the concept of quantum tunneling, one should consider trying to restrain an electron in a box. One could try to pinpoint the particle’s location by shrinking the box’s walls, which will result in the electron wave function acquiring an increased uncertainty drive by the Heisenberg uncertainty principle. As the box’s size continues to decrease, the probability that the measurement of the exact location of the electron is outside the walls of the box increases and tends to approach one. Even when, classically, the electron is trapped inside the box. 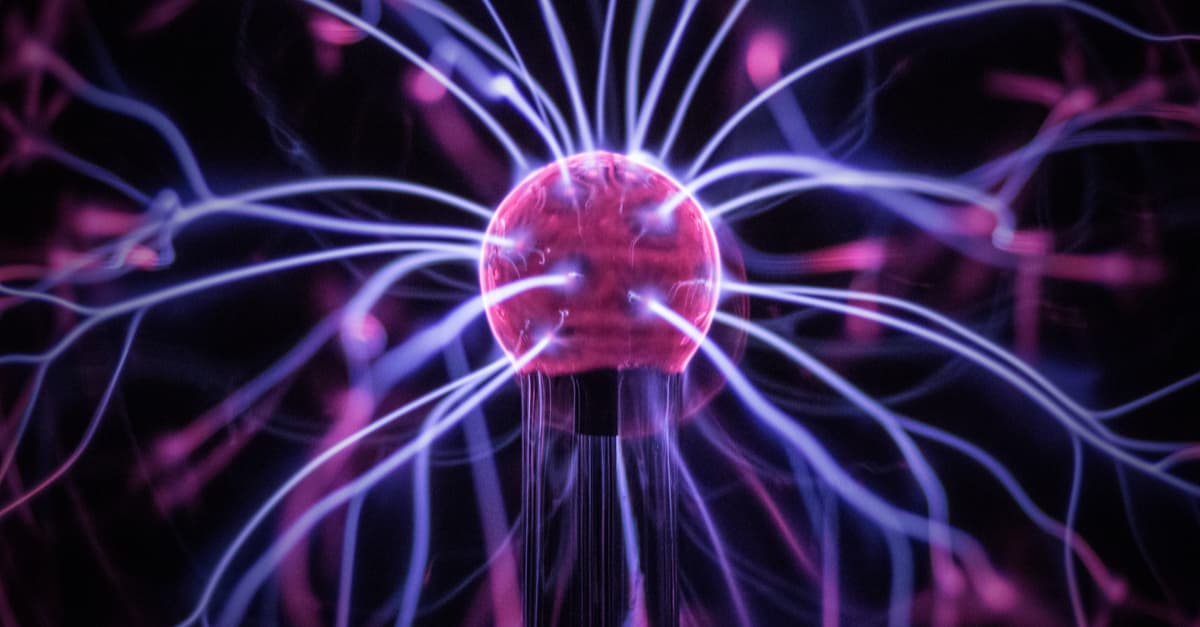 The Atomic Force Microscope and the Scanning Tunneling Microscope have been designed to determine atomic positions on a surface, the former, and the latter, the displacement of individual atoms on homogeneous surfaces. Experiments on nuclear fusion reactors also use this effect.

This technology, called the scanning tunneling microscope (STM), can image surfaces at the atomic level. At this level, each atom is manipulated and imaged within materials. This microscopy type can be used in different environments, including ultra-high vacuum, in the air, water, and various other ambient liquids or gases, at temperatures ranging from almost -273 to a few hundred degrees Celsius. When a conductive tip is placed near the surface to be examined, a bias current (voltage difference) applied to connect the two can allow electrons to pass to the other side by quantum tunneling through the vacuum between them.

Information is collected by monitoring the current as the tip position scans across the surface and is usually displayed. Tunneling microscopy is an accurate technology, requiring exact conditions: clean and stable surfaces, sharp tips, excellent vibration control, and sophisticated electronics. STMs overcome optical microscopes’ limitations – a visual aberration, wavelength limits – by performing a surface scan over the object with “tunneling” electrons.

Quantum tunneling not only has applications in the field of technology, but it is also essential to explain why hydrogen nuclei in stars fuse at temperatures that are theoretically too low. 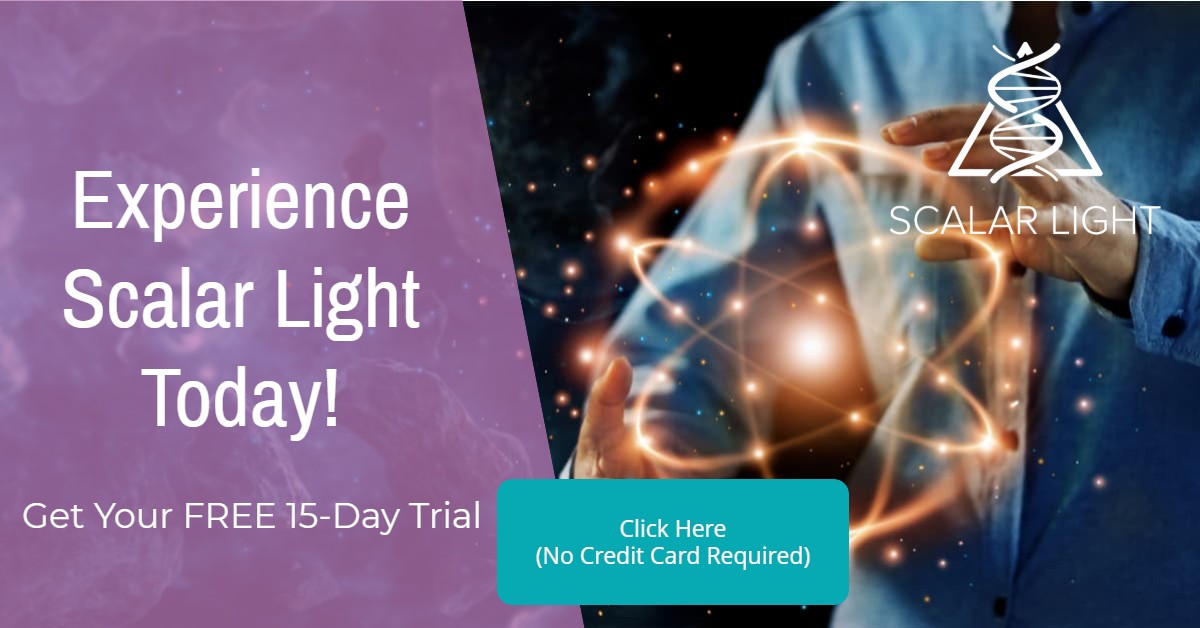