The History of the Spanish Flu 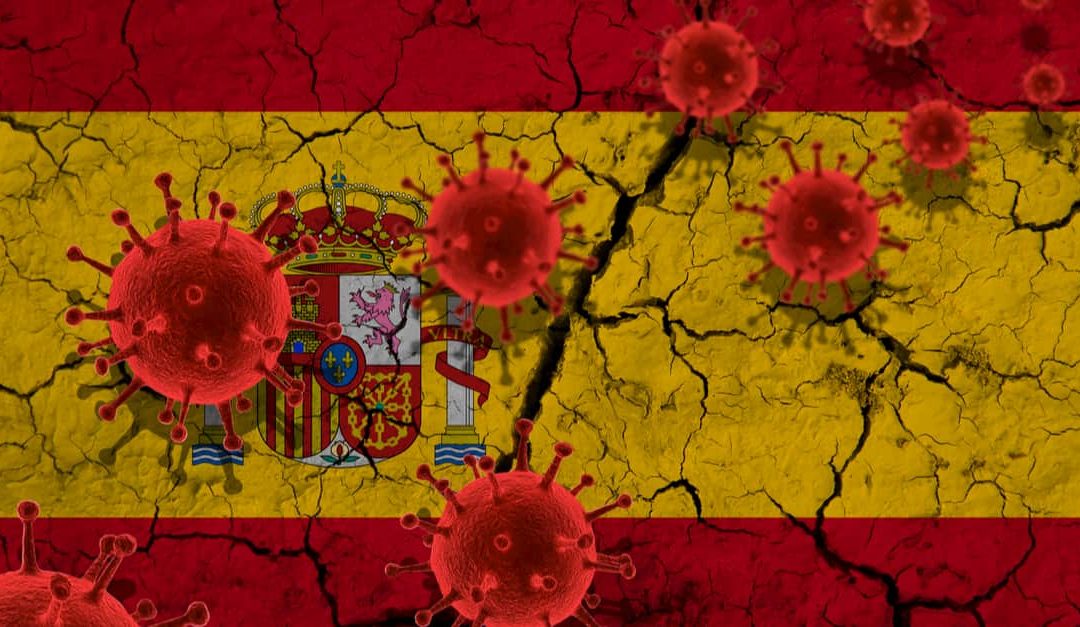 Diseases can be endemic, escalate to an epidemic, or, in extreme cases, a pandemic. Endemics usually appear at a certain time of the year in a specific place. Epidemics experience an increase in the number of infected at a specific time, and pandemics are epidemics of international significance, such as the Spanish Flu.

In the spring of 1918, as the world entered the last phase of the First World War, a terrible flu epidemic swept through every continent on the planet, causing millions of deaths and thus combining two demographic catastrophes unprecedented for many centuries. Most experts estimate that, between March 1918 and February 1919, the so-called “Spanish flu” could infect a third of the world’s population and cause between 20 and 50 million deaths. However, other people suggest that it could be considerably larger. In contrast, the fatalities of the armed conflict were lower since it has been calculated that between 1914 and 1918, the Great War caused the deaths of some 10 million combatants and some seven million civilians.

Apart from the debate over the total number of fatalities, the 1918-19 influenza pandemic raises a series of questions that researchers cannot yet explain satisfactorily: the origin of the viral strain that caused the infections, its high morbidity rates, and mortality, its development in three successive waves in little less than a year, and the strange incidence that it had in the age groups of the population since it affected with greater intensity the young adults (aged 20-40 years) than traditional risk groups (children and the elderly).

Is the Spanish Flu from Spain?

What was Spanish about this flu? Nothing. It was unleashed during the First World War. To ensure the alarms did not go off among the population, and no signs of weakness were shown to the enemy, strong censorship managed to eliminate almost all the information in the contending countries. The pandemic attracted more attention from the press in Spain than in the rest of Europe since Spain was not involved in the world war, and therefore information on the disease was not censored. Hence its name.

The origins of the pandemic are currently unknown. Some people place the virus’s birth, hypothetically, in France or China, in 1916 or 1917. The truth is that what seems to be the first case is documented in the United States, on March 4, 1918, at Fort Riley, a military base. 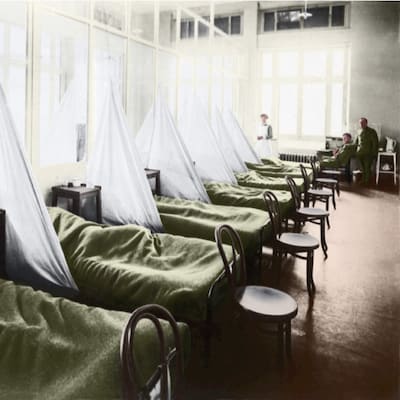 Improved communications and the speed of troop movements greatly favored the spread of the disease throughout Europe. Therefore, while it cannot be said that war was the cause of the virus, but it was one of the best allies in its spread.

The first infected in Europe were registered in France, from where the flu quickly passed to Spain. This country was one of the most affected, with 8 million infected, of which 200,000 died (1% of the population at that time). In Spain, they also tried to give it a foreign name: the soldier from Naples. This name fell into disuse after a short time. In the rest of Europe, the following figures are considered: the United Kingdom, 250,000 deaths, France 400,000 deaths, and Italy, similar to the French number. 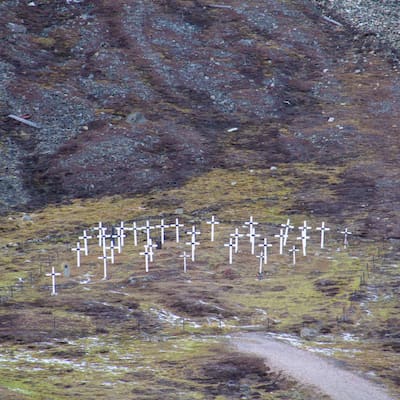 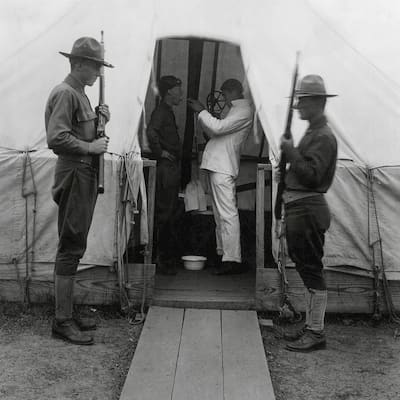 Rest of the world

In British India, between 10 and 17 million people died. In China, 30 million people died, which meant 35% of the country’s population. 2 million victims are estimated for Sub-Saharan Africa. In Australia, around 80,000 people. In Fiji, 30% of the population died while in Samoa, 40%, in both cases, two weeks were enough.

Unlike other viruses that are primed with children or the elderly, the Spanish flu caused enormous mortality among the population between 20 and 40 years old, the most resistant. It used to cause death in about five days from hemorrhage or pulmonary edema. After so many deaths, affecting the entire planet, and infecting hundreds of millions of people, the virus disappeared in the summer of 1920 and never returned with such force.

The Spanish flu killed more than 50 million people; it was one of the most devastating pandemics in history. From 1918-1919 it infected a third of the world’s population. Influenza A H1N1 virus originated in US troops, not Spain. But it is called that because Spain was neutral during the war and was able to provide data on the epidemic without any restrictions since the other countries hid their data. This was because most of the world was involved in the war; the contestants did not inform their soldiers about the disease to not generate an advantage for their opponents.