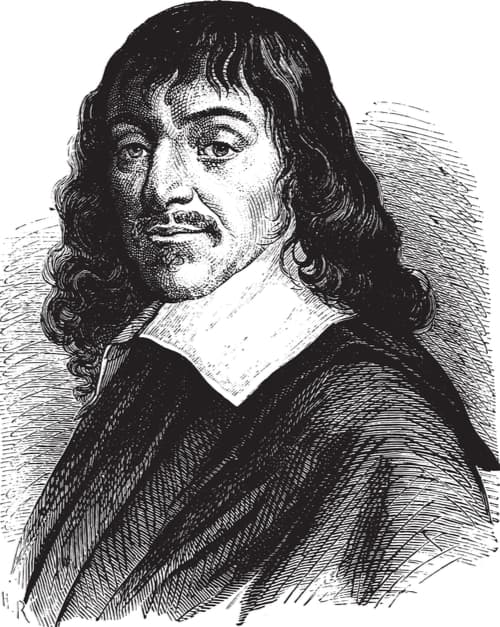 RenÃ© Descartes was, above all, a pioneer. With certain precautions, he managed to open a path for the advancement of rational thought. For the religious and the scholastics, his theses were nothing short of subversive.

Who was RenÃ© Descartes? 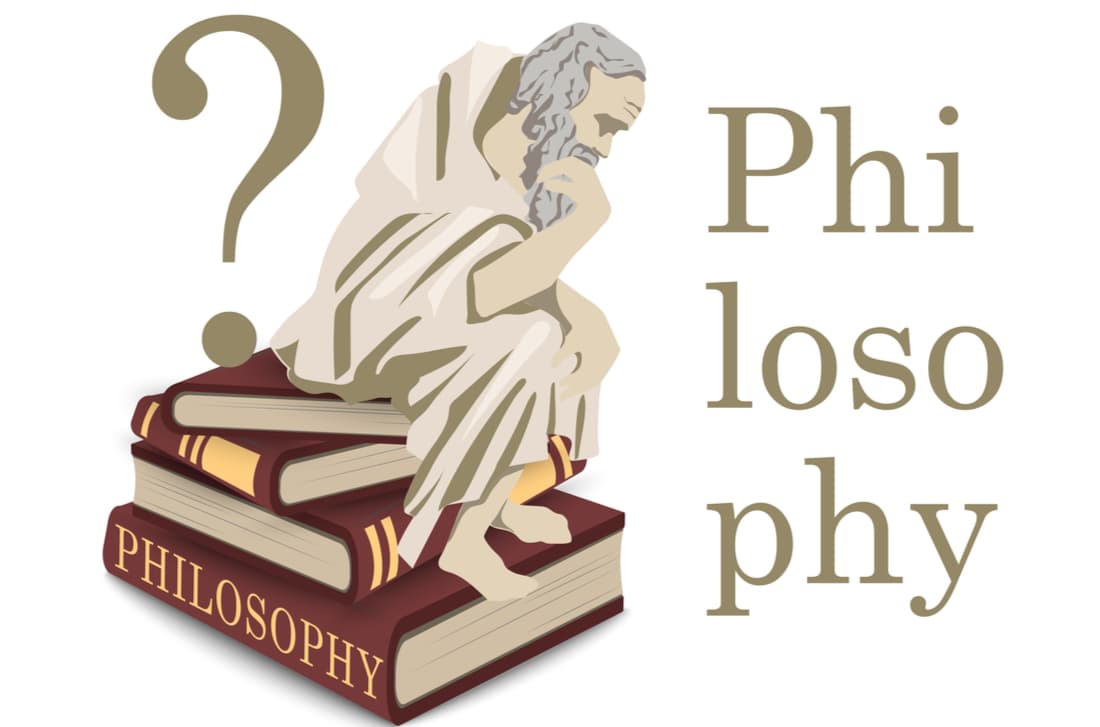 RenÃ© Descartes is not only the father of modern philosophy but the most influential thinker of rationalism. Like other geniuses, he had multiple interests. That is why he ventured into different areas such as mathematics, geometry, morals, philosophy, and even art. Its main value was to have faced against the scholastic philosophy, still predominant in its time and plagued with prejudices.

At present, a debate persists about the authenticity of his proposals. According to some authors, there is an extreme coincidence between what RenÃ© Descartes postulated and the work of GÃ³mez Pereira, a 16th-century Spanish humanist. Likewise, the theses around the method are remarkably similar to those of Francisco SÃ¡nchez, nicknamed “The Skeptic.”

For these coincidences and others about the work of Augustine of Hippo and Avicenna, he was accused of plagiarism. The debate persists today, and there is enough evidence to point out that some of Descartes’ work is very similar to that of his predecessors. However, he has also made contributions that can be considered as fully authentic. 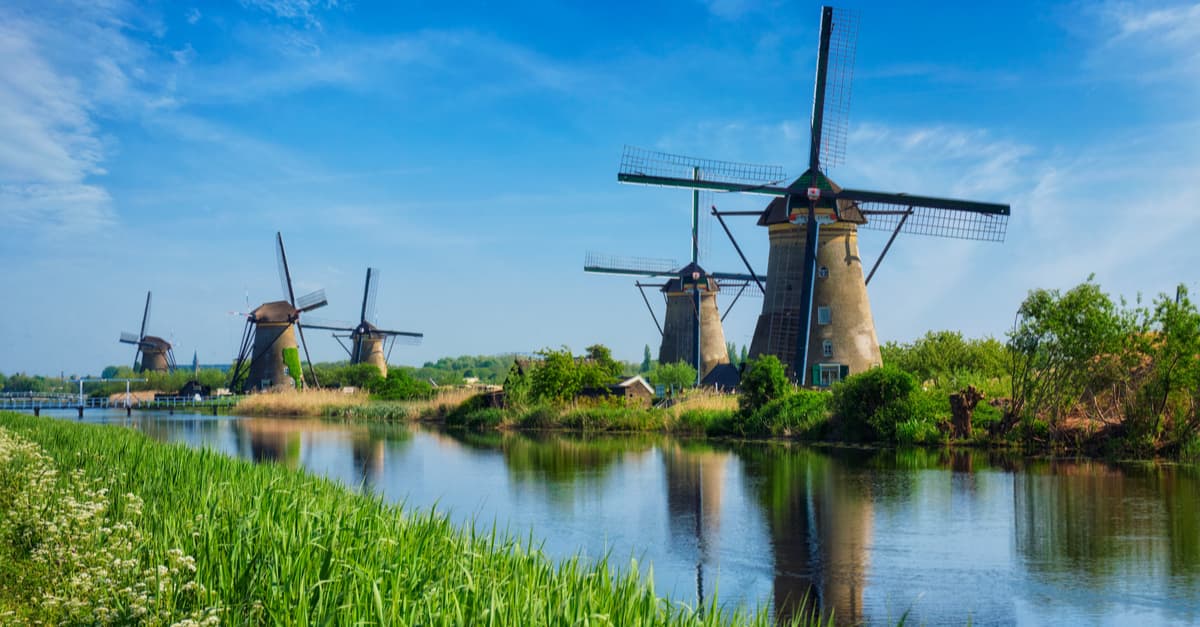 RenÃ© Descartes was born in Touraine, France, on May 31, 1596. RenÃ©’s father was a councilor in the Parliament of Brittany, and his mother died shortly after he was one year old. Since then, he was in the care of his grandmother and a nurse, with whom he always maintained a close bond. Such were the early years of RenÃ© Descartes.

His father began calling him “little philosopher” because he raised questions in the face of everything. He was in poor health during childhood. When he was 11, he began studying at a Jesuit college and stood out as an awake and very deep student. He had a special knack for mathematics and physics.

At 18, he began studying medicine and law at the University of Poitiers. When he was 22 years old, he moved to the Netherlands and began a deep bond with that country that lasted until his death. RenÃ© Descartes was a tireless traveler, and this facet began to manifest itself with that first significant displacement. 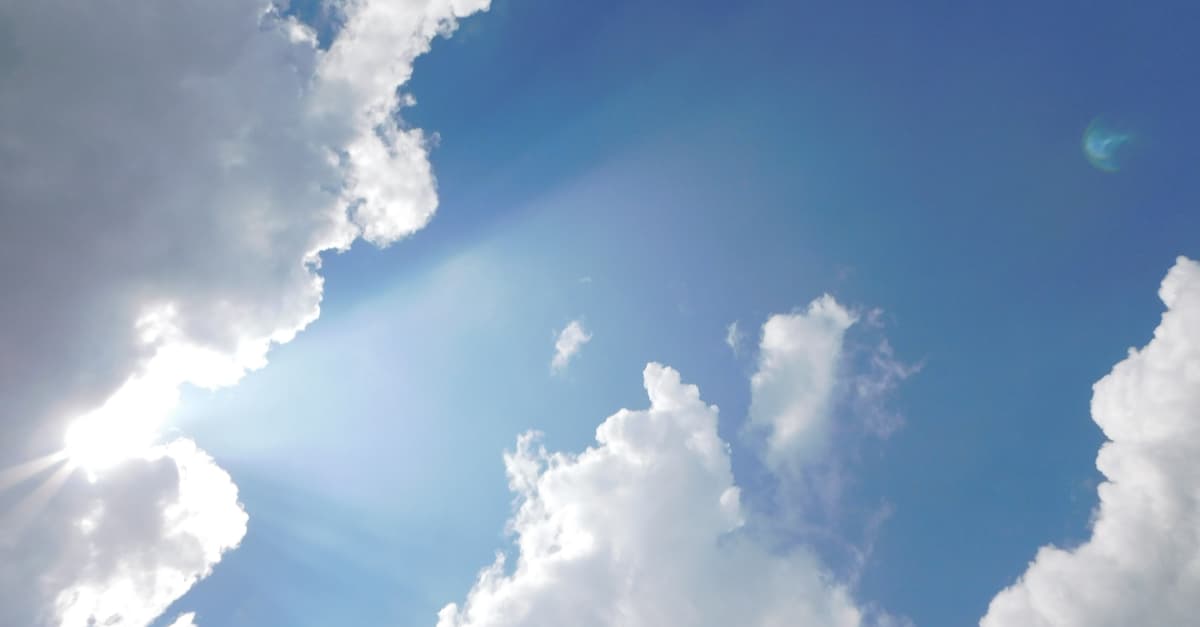 Between 1618 and 1648, Descartes had his most fruitful intellectual stage as a researcher and creator. On several occasions, he mentioned that he had premonitory or revealing dreams, which he interpreted as messages from heaven. He assumed that these messages prepared him to be the author of important intellectual work. After those dreams, he once laid the foundations of analytical geometry. And on another occasion, the statement of Euler’s theorem on polyhedra.

It soon became a reference for the intellectuals of the time. His home in France became a meeting point for scientists and philosophers. There is a lack of information about Descarte’s personal life. It is known that he dueled for a woman in 1628, while on the other hand, there are some allusions to his alleged homosexuality.

The culminating point of his work came with the publication of The Discourse of Method in 1637. He called it a speech and not a treatise because he feared that he would be the object of the scholastics’ wrath and face the same fate as Copernicus and Galileo. That fear also led him to live in Holland, a more open and tolerant society than the French one.

The Last Days of Descartes 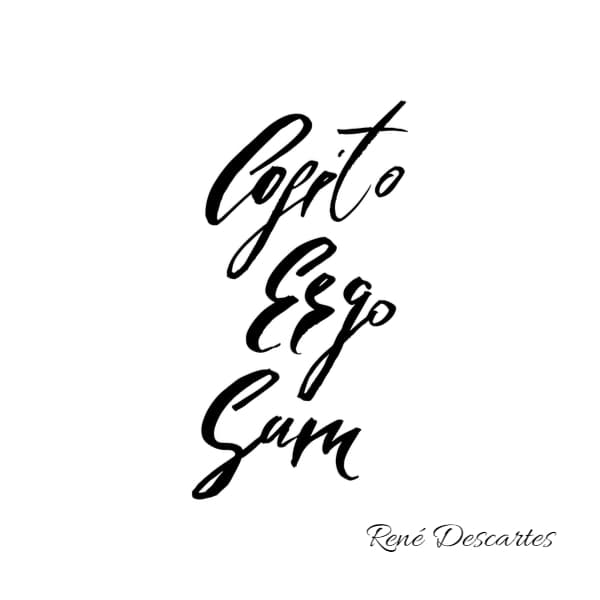 RenÃ© Descartes’ death has also been the subject of controversy. Officially, he died of pneumonia that he contracted in Stockholm after being invited by Queen Cristina of Sweden to her palace. This was historically assumed until, in 1980, the German specialist Eike Pies raised a new hypothesis. According to him, Descartes would have been killed with arsenic.

Later, Theodor Ebert, another specialist on the subject, confirms the same hypothesis. According to their investigations, Descartes was perceived as a little less than a heretic. His rationalistic approaches were viewed with suspicion by the church and the scholastics. Giving reason a fundamental role in the human structure was not welcome. That is why Queen Cristina’s confessor gave him a host poisoned with arsenic.

Descartes marked a before and after in the history of Western philosophy and thought. His contributions were decisive in the inductive method, as well as in mathematics and physics. The “I think; therefore I am” marked a new way of seeing the human being and reality. With this great philosopher began a new chapter for humanity.

His memory soon restored, France claimed his remains to be buried in their country of origin at the end of the 17th century. Following a proposal to end up in the Pantheon of Illustrious Men, Descartes’ body has a more discreet dwelling that would have seemed much better to him: it rests in the church of ST. Germain des PrÃ©s, in the Paris, France.