The Quantum World vs The “Real” World 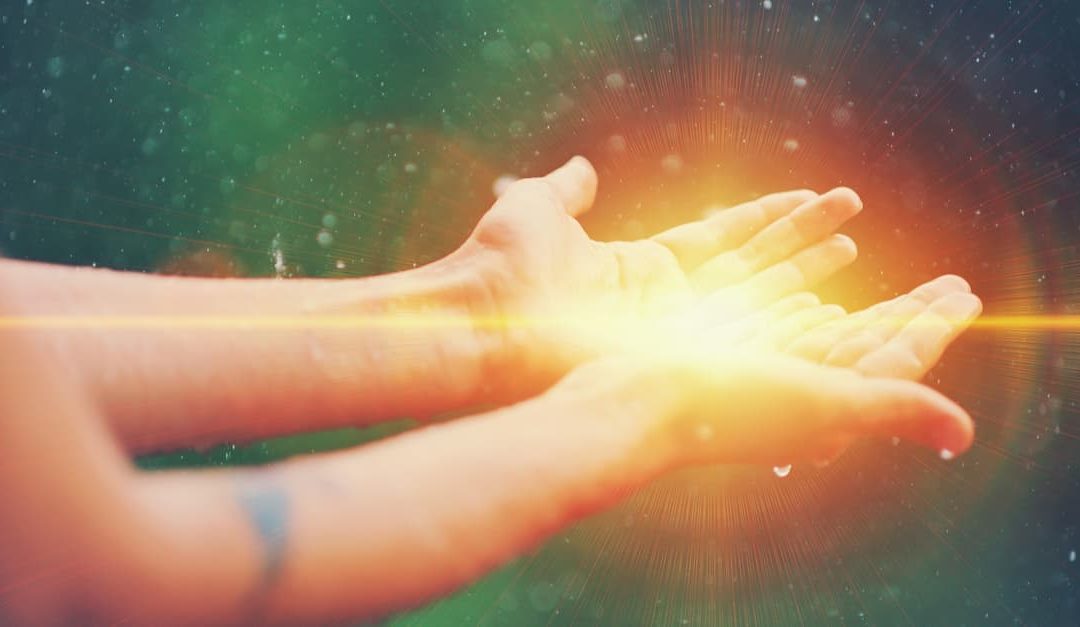 The Quantum World is an odd place.  Very odd.  To say that our reality would be far different if it acted in the way that the Quantum World acted, is an understatement.  In looking at the Quantum World vs Real World realities, you should know that by real world standards, quantum entities do not behave themselves very well at all.  The rules of our world of reality dont apply, at Quantum levels though.  Quantum entities are the smallest things known.  You cannot see them.  You cant touch or feel these entities, and you can’t detect them with your senses.  They could all-but be described as ghost-like.  Sometimes they act as if they are lumps of matter and sometimes they act as they are waves such as you would see if you threw a pebble into a pond.

In the real world, if you try to measure where something is located, you can. GPS, a map, a compass, your eyes, or even a ruler may be employed.  Herein lies one of the oddest parts of the Quantum World vs The Real World.  If you go to measure anything in a quantum state, you cant.  It will never be where you try to measure.  Physicists who study Quantum Mechanics note that you can only say where something will probably exist.  You can say that a particle, for all intents and purposes, will probably be here or there.  But because things in the Quantum World do not behave like things in the Real World, behaving both as waves and as particles, you cannot say with certainty that a photon, for instance, or the component of light, will be at any certain place at any certain time.  You have to use formulaic tools or theories or probability factors and then say that a photon will probably be here or there.  In the Quantum World, unlike the Real World, the very act of measuring causes the photon, in this case to get a bit mischievous and refuse being nailed down.

The bottom line is, the quantum world just doesnt work in the way the world around us works. We dont really have the concepts to deal with it,

Physicist, Lindley now writes books about science (including quantum science) from his home in Virginia

Examples of Waves Vs Particles 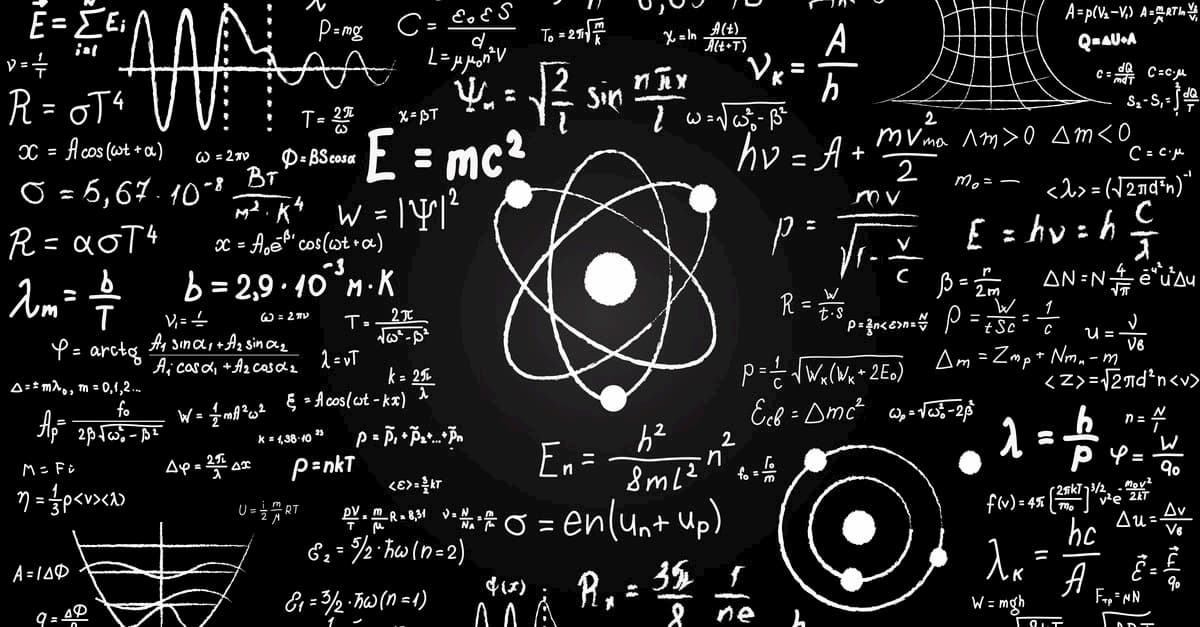 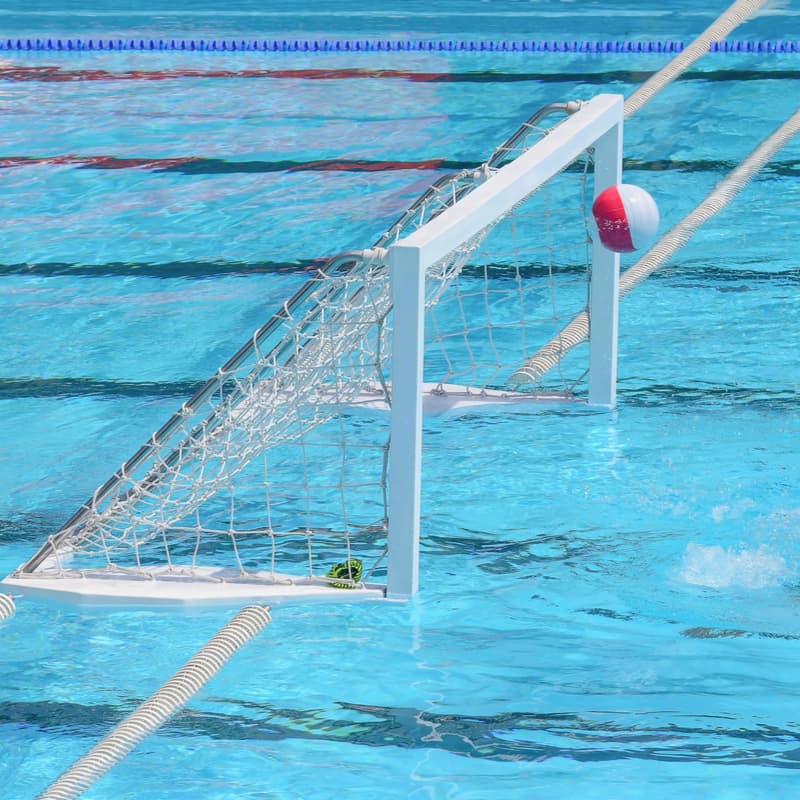 If you throw a ball across a room, it leaves your hand, sails in an arc across the air, and lands on the other side.  If you take that same ball and drop it into a bathtub with water, the ball causes waves to form and spread across the surface.

Those waves travel until they bump into the side, bounce off, and return, causing crests and troughs in the waves still traveling to the side of the tub.

The ball acts differently as it sails across the room when you throw it than it does when you drop it into the tub and waves form.

In the Quantum World, these truths are not the same as they are in the Real World.  In Quantum realms elements such as photons act as both waves and particles.  Experiments since the beginning of Quantum Physics have shown this to be true.  Photons are tiny things that may be described as packets of energy.

Many years ago, scientists believed that light acted like a series of light entities flowing along a path.  Then, around 200 years ago, experiments showed that light also may act as a wave.  Still, later, science proved that light can act as either particles or waves.  In the real world, if things acted this way, you could move either by walking or instantaneously.  You could use your legs to travel and take steps, or you could maneuver your way along as a ripple effect.  Moreover, you would never be able to say that you are at home or at work, in your car, or at a store.

If someone tried to say you were at one place, you would literally be there until they tried to call you on your phone to ascertain that you were, indeed, at home.

Like scientists have said all along, the Quantum World vs the Real World is a strange comparison, and one without any explanations as to why they are so different, especially since everything we see, is, and ever will be, part and parcel of both worlds.  After all, you are made up of atoms.  And atoms are made up of Quantum materials.  Why there are such strange differences in how the world we perceive and the world that makes us up are so different, still eludes science.

This paradox opens up many possibilities though, especially when one asks about the nature of reality.  Even in computing, efforts at creating a quantum computer will create a world where, unlike our present computers, multiple calculations will be done not one at a time in blinding speed, but all together.  Microchip switches are either operating or not, at present.  In quantum computing, they could be both at the same time. 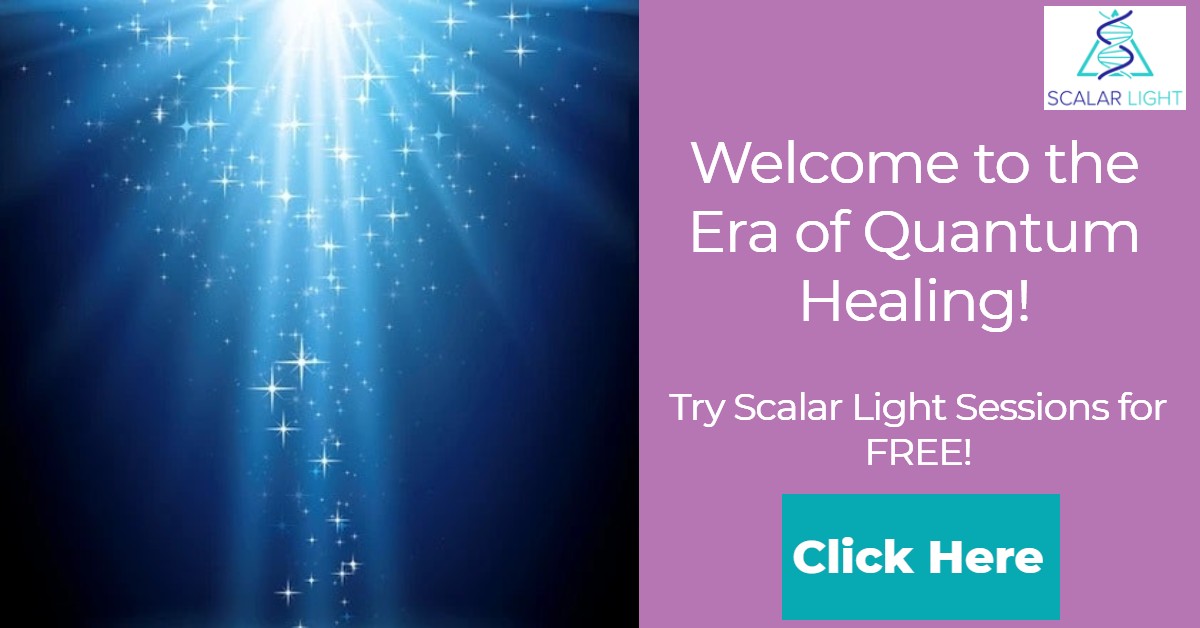 The Quantum World is Strange Beyond Words

If all of this leaves you befuddled and scratching your head, dont worry.  Physicist Richard Feinman famously noted that if you say you understand Quantum Mechanics, you really do not.  Einstein, who helped define the very tenets of Quantum Theory didnt like the paradoxes and often demonstrated by questions he raised that no one really understood it.  Neils Bohr, in many ways, Einsteins rival said, If you can think about quantum theory without getting dizzy, you dont get it.  In comparing the Quantum World vs the Real World, even in the smallest ways, we see this to be absolutely and perhaps, the only truth that may be said about it.