The Types of Phlegm and its Causes 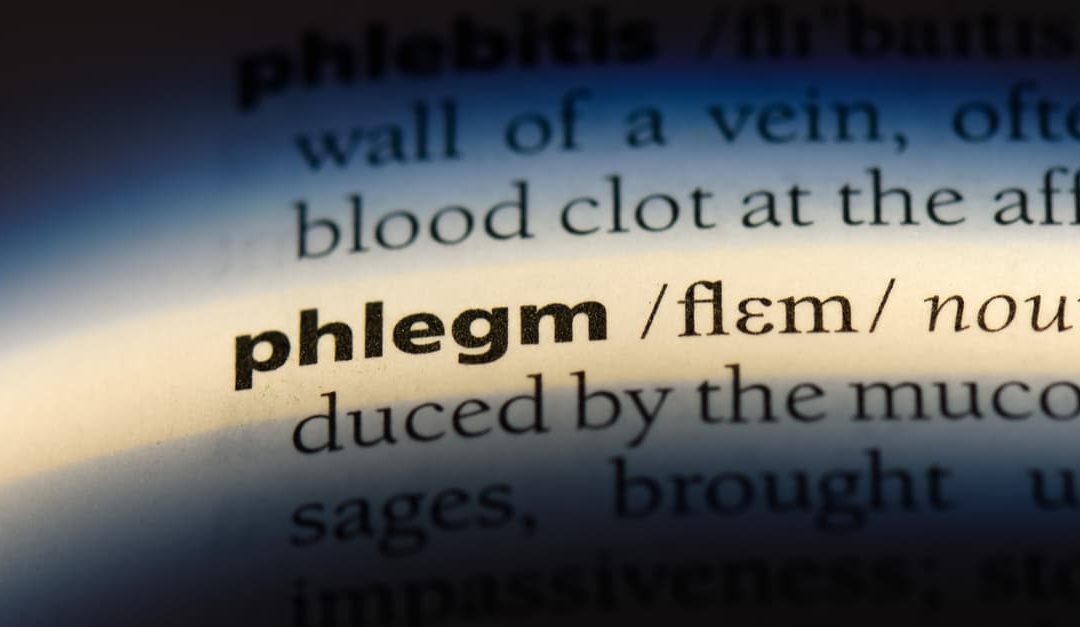 Surely at some point in your life, you have suffered a dry cough or phlegm, either due to illness or other factors. A cough with phlegm has different causes, but it is possible to give an approximation of what is happening by its color or texture. There are many types of phlegm, and in this article, we will explain the causes of the different colors and textures of this type of mucosa.

Phlegm is mucous in the lungs and airways. We always have mucous membranes covering these pathways as they help filter the entry of air and other substances, preventing germs and pathogens from entering that can make us sick. When we are healthy, they exist in small quantities, and we do not even notice their existence. 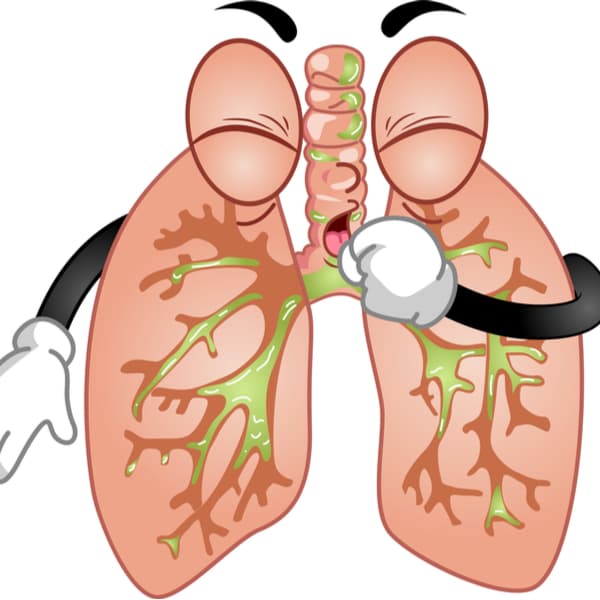 Mucous membranes are present in many areas of our body, developing the same functions. The areas where they occur are in the intestines, in the nose, the mouth, and the throat (gastrointestinal tract and respiratory tract).

It is important to remember that it’s not possible to distinguish between viral or bacterial infections just by the color of the phlegm. However, it can still indicate certain clues and things that tell us if it is something serious or something temporary and not very annoying.

Why does the color of the phlegm change? It can be for different reasons. Here is a guide that can help you identify what is happening with your body.

The Types of Phlegm 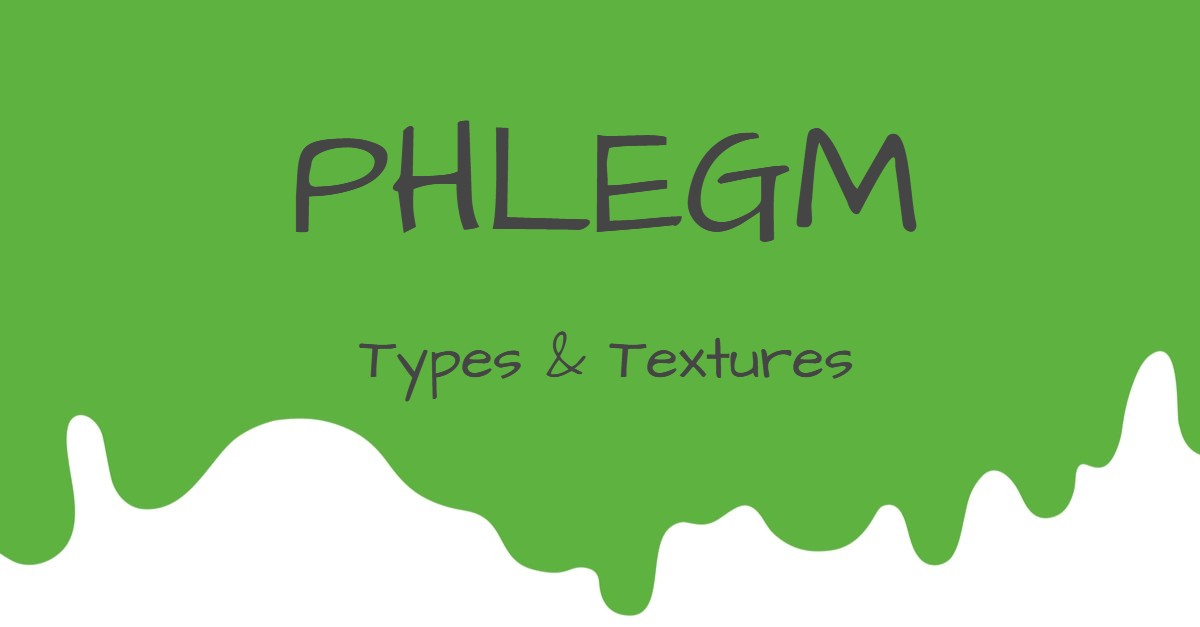 It should also be taken into account that in the winter months and cold climates, mucosa production increases to help warm the cold air so that it can enter the lungs and airways more gently.

White color in sputum can be due to different causes, including viral bronchitis (in this case, yellow/green mucus may follow), gastrointestinal reflux, chronic obstructive pulmonary disease, or congestive heart failure.

These types of phlegm are unusual, and a visit to the family doctor is also recommended to rule out the most severe diseases and be able to have a treatment according to what is suffered.

Phlegm that appears this color is generally signs that you are suffering from an infection such as a cold; however, you should know that sinusitis or bronchitis produces mucus of a similar color.

Other causes of this color can also be due to conditions such as chronic obstructive pulmonary disease, cystic fibrosis, or pneumonia.

These types of phlegm can be a sign of a serious condition. This color is caused by blood and can be due to advanced lung infections, such as tuberculosis or pneumonia.

Blood in the lungs can also be due to a pulmonary embolism where arteries are blocked or congestive heart failure, and in the most severe cases, blood in the phlegm can be a sign of lung cancer.

It is necessary to visit a doctor if you have this color in the sputum, especially if it is accompanied by prolonged coughs, chest pain, unexplained weight loss, shortness of breath, excessive sweating, headaches, and tachycardia. Do not wait as soon as there is red or pink phlegm.

Brown phlegm can occur after you have had red or pink phlegm and is often a sign of old (oxidized) blood on the mucosa.

The causes can be due to bacterial pneumonia or chronic bronchitis, which mainly affects people with cystic fibrosis or smokers. However, it can also occur from inhaling substances such as asbestos.

The most severe cases present as lung abscesses caused by accumulated pus due to a bacterial infection that is not detected or treated in time.

Whatever the case, this color in phlegm is a reason to visit a trusted doctor, especially if accompanied by other symptoms such as a prolonged cough or chest pains.

This color in sputum is associated with people who work in mines or in places where there is a source of dust or coal nearby; however, it can also be a fungal infection of the Exophiala dermatitidis species, which occurs in complications of people with cystic fibrosis.

The Texture of The Types of Phlegm 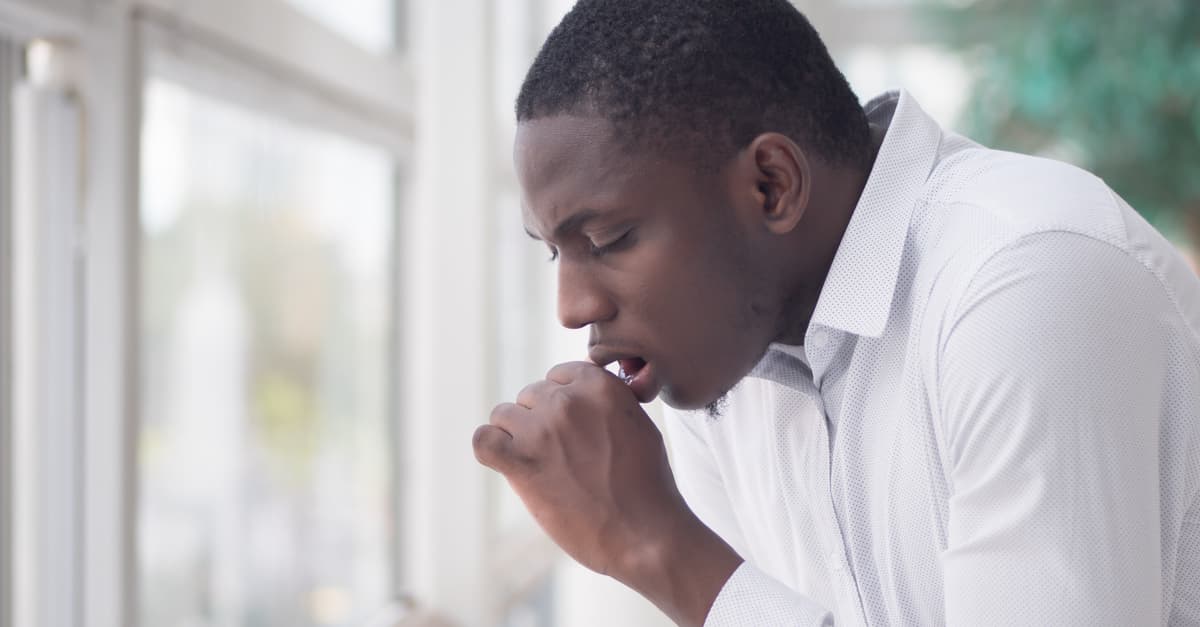 The color in the phlegm is important and can give us an idea of the causes of certain conditions, but it is also important to look at the sputum’s texture since this can also change for different reasons and can indicate certain things.

Clear types of phlegm are generally thin, and this indicates that they are in good condition (as long as they are not produced in excess), but sticky and slimy phlegm can be signs of bacterial infections such as pneumonia, and this may be accompanied by a change color between green or yellow.

The phlegm with blood and foamy texture is characteristic of congestive heart failure in an advanced stage. If you have these types of phlegm and have difficulty breathing, you are excessively sweating, or have chest pain; you should immediately go to the emergency room.