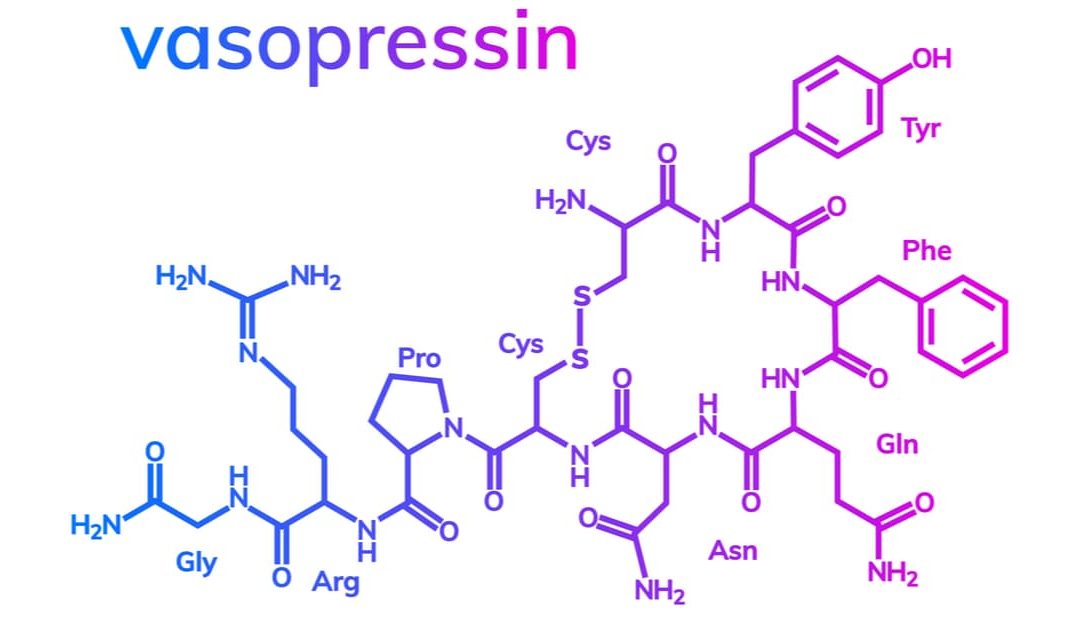 Hormones are chemical compounds which, when released by endocrine glands into the blood or nervous system of living beings, exert modulating effects on functions of other cells and body structures. One of the most well-known and important human hormones is the antidiuretic hormone or vasopressin. This molecule has an essential role in the process of fluid retention and stress response. 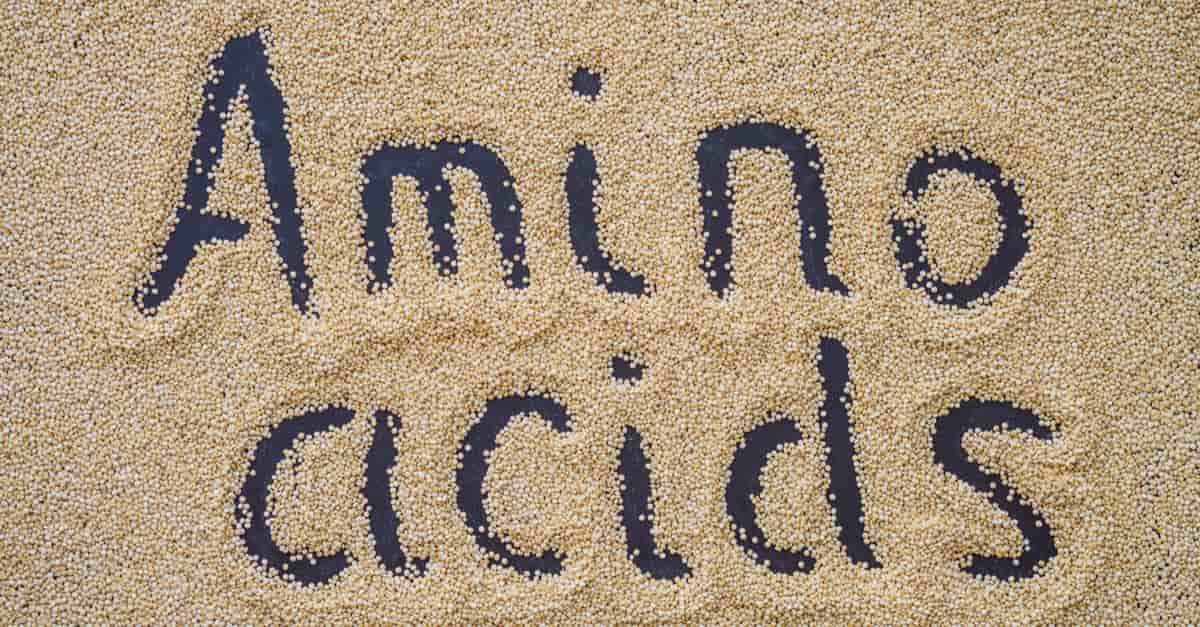 It is also known as “argipressin,” “arginine,” and “antidiuretic hormone.” As the latter name suggests, this hormone has functions related to the reabsorption of water molecules through the kidneys and to the decrease of the amount of urine accumulated in the body.

It is an oligopeptide: a molecule formed by a small amount of amino acids, specifically 9. In contrast, polypeptides are groups of between 10 and 100 amino acids, whereas we speak of “proteins” to refer to groups of more than 100 molecules of this type.

Vasopressin is secreted by the posterior lobe of the pituitary gland, called neurohypophysis. It is released in response to changes in osmotic concentration and volume of blood in the body. However, most of the vasopressin we produce is released into the bloodstream, and its effects on the brain also explain some of the functions. 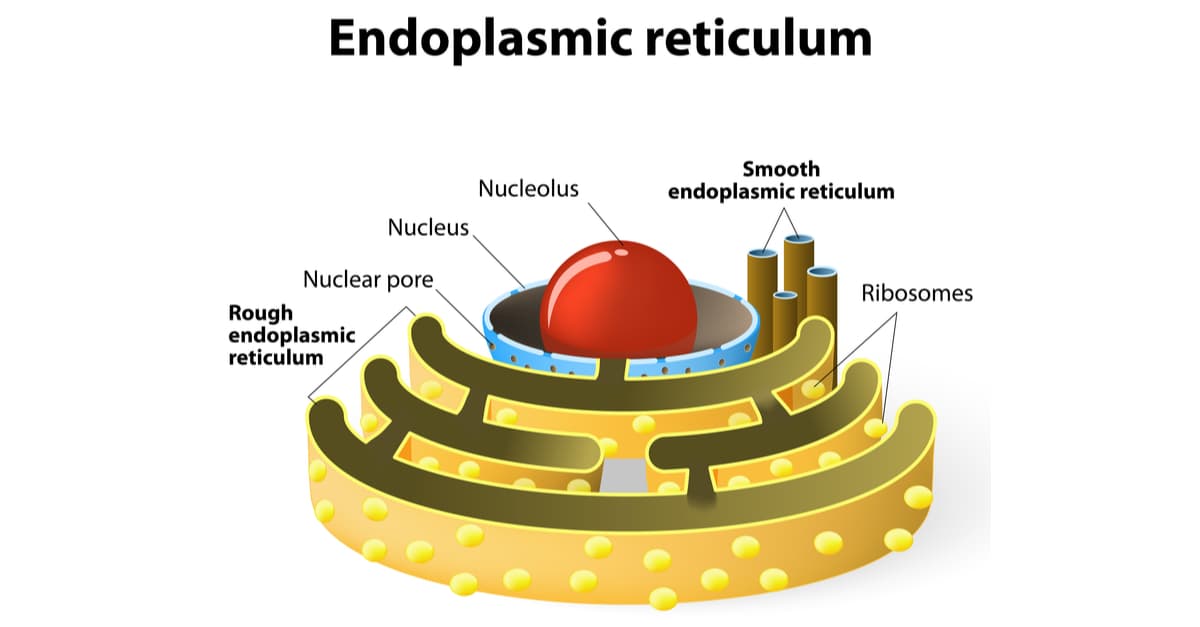 It is synthesized in the endoplasmic reticulum, with a signal sequence, and processed through the Golgi apparatus. Then, vesicles leaving the Golgi, by axonal transport, reach the presynaptic terminal. Vesicles that store neurotransmitters are either destroyed or reused but after it is transported back to the soma. Peptides need lower calcium concentrations to achieve neurotransmitter release. 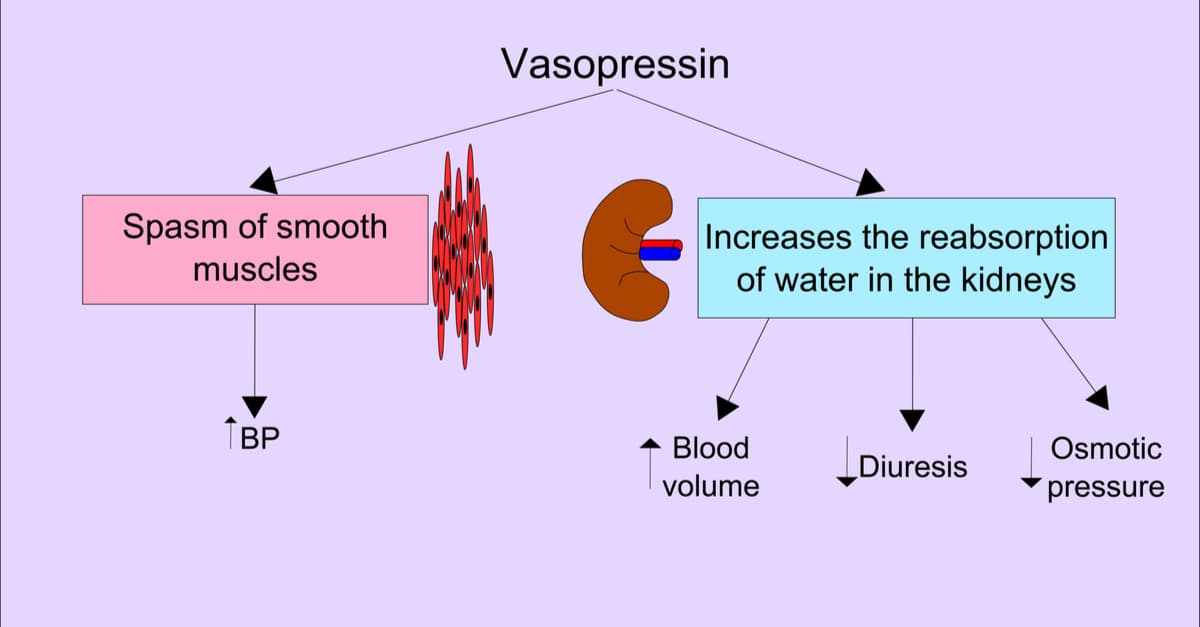 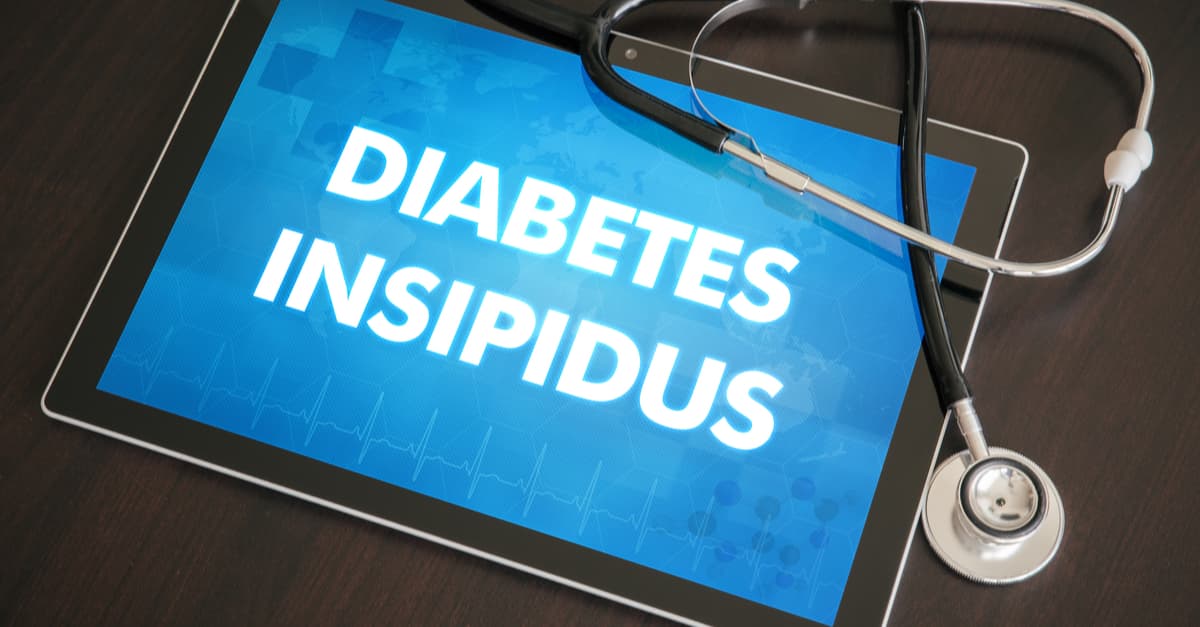 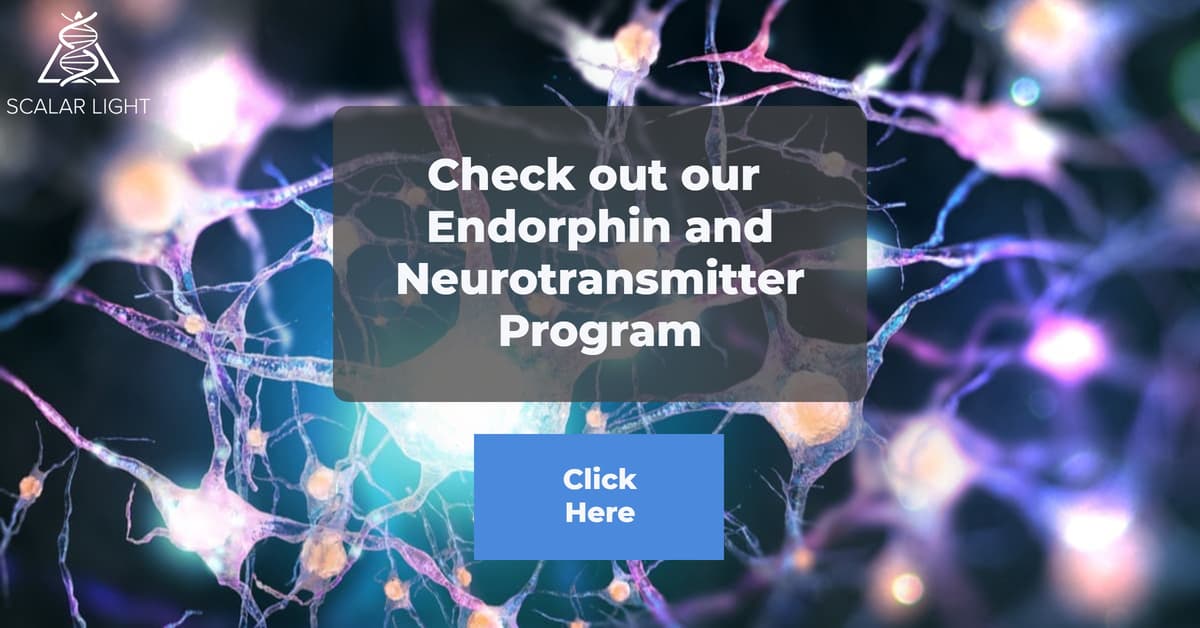