What Is Acetylcholine And What Does It Do? 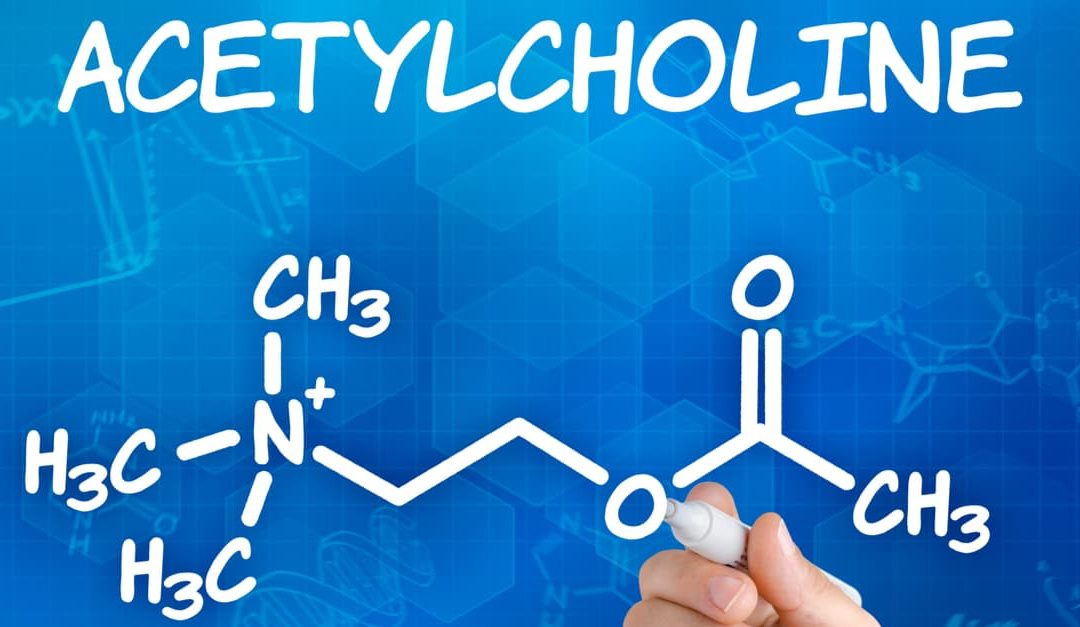 Nerve signal transmission is accomplished through bioelectrical impulses generated by neurons and transported from one neuron to another until the signal reaches its destination. The transport depends on the action of neurotransmitters, substances that are transmitted from one neuron to another through the synapses and cause an excitatory or inhibitory effect on the postsynaptic neuron. One such neurotransmitter, and the first to be identified, is acetylcholine. It was first identified in 1914 by Henry Hallett Dale and later confirmed as Otto Loewi’s neurotransmitter. For their work, they received in 1936 the Nobel Prize in physiology and medicine. 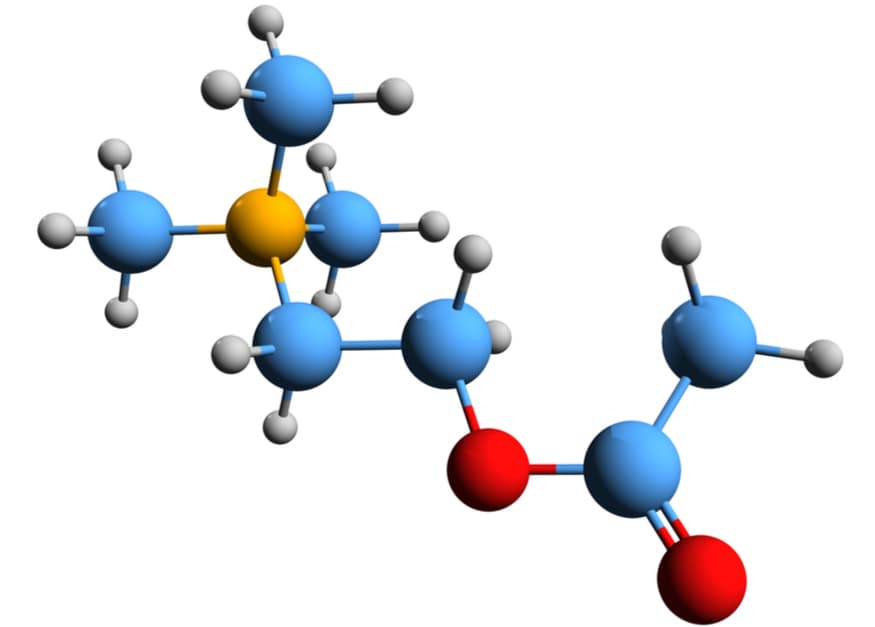 It is an ester of acetic acid and choline with the chemical formula CH3COOCH2CH2CH2N+(CH3)3. It is synthesized in certain neurons by the enzyme choline acetyltransferase from choline and acetyl-CoA. After that, acetylcholine is sent along the axon to the terminal button, where it will be stored until its utilization and release into the synaptic space. Organic mercury compounds have a high affinity for sulfhydryl groups, which is why they are attributed to the dysfunctional effect of the enzyme choline acetyltransferase. This inhibition can lead to acetylcholine deficiency, contributing to the symptomatology of motor dysfunctions.

It should be noted that to form acetylcholine, the body needs choline molecules, which must necessarily come from the diet. Meat, egg yolks, and soy are the foods richest in this molecule. Similarly, glucose is needed to form the neurotransmitter.

Function in the Human Body 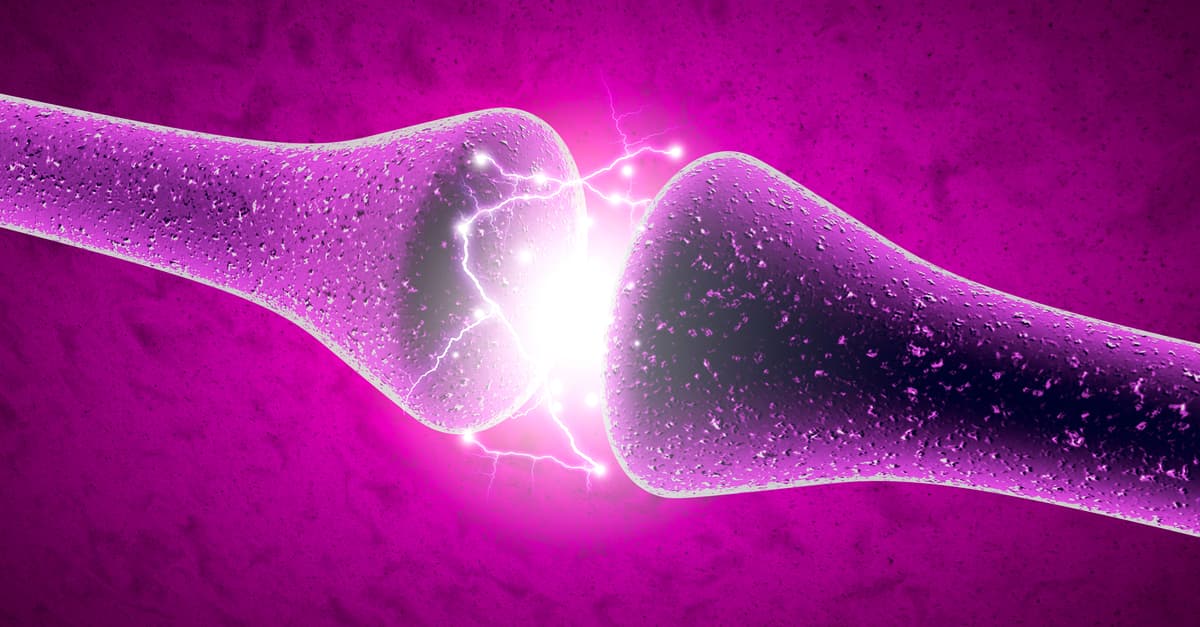 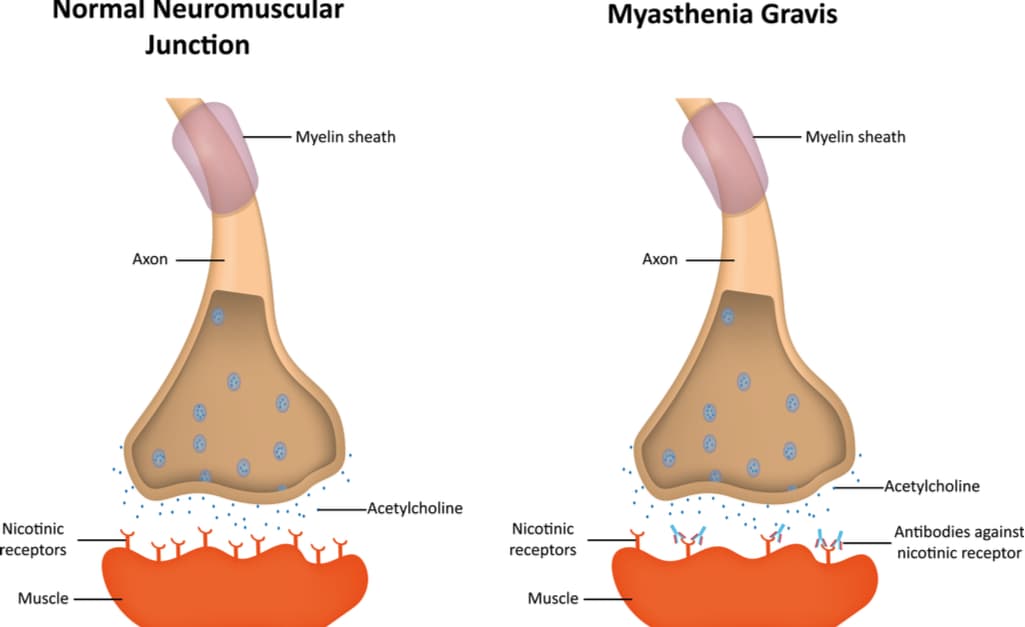 An imbalance in the concentration of acetylcholine and its receptors in the nervous system can lead to serious diseases such as Myasthenia and Dystonia:

Myasthenia – Myasthenia is a rare neuromuscular disease characterized by loss of strength and fatigue, symptoms that appear or worsen with exercise; the degree of weakness may vary throughout the day, with a clear worsening in the evening. The disease may manifest with different symptoms, alone or in combination:

– weakness preferentially of the ocular muscle groups in 90% of cases, resulting in palpebral ptosis (droopy eyelids).

The lack of strength can extend to the arms, legs, and respiratory muscles, producing a generalized paralytic crisis, a very serious situation known as a myasthenic crisis, which requires hospitalization.

The disease evolves by outbreaks (alternating symptomatic periods with periods of improvement and spontaneous remission of symptoms).

Dystonia – Dystonias are movement disorders in which frequent muscle contractions cause twisting and involuntary repetitive movements that result in abnormal postures. These movements, which are involuntary and can sometimes be painful, can affect a single muscle, a group of muscles such as some of all the muscles of the arms, legs, or neck, or even the entire body. The decrease in intelligence and emotional imbalance is not characteristic of dystonia. Still, the pain can become so intense that it causes incapacity to work, make the person irritable, and even suffer some degree of secondary depression, often due to lack of timely diagnosis, adequate treatment, or some other or other types of causes that can be fatal. 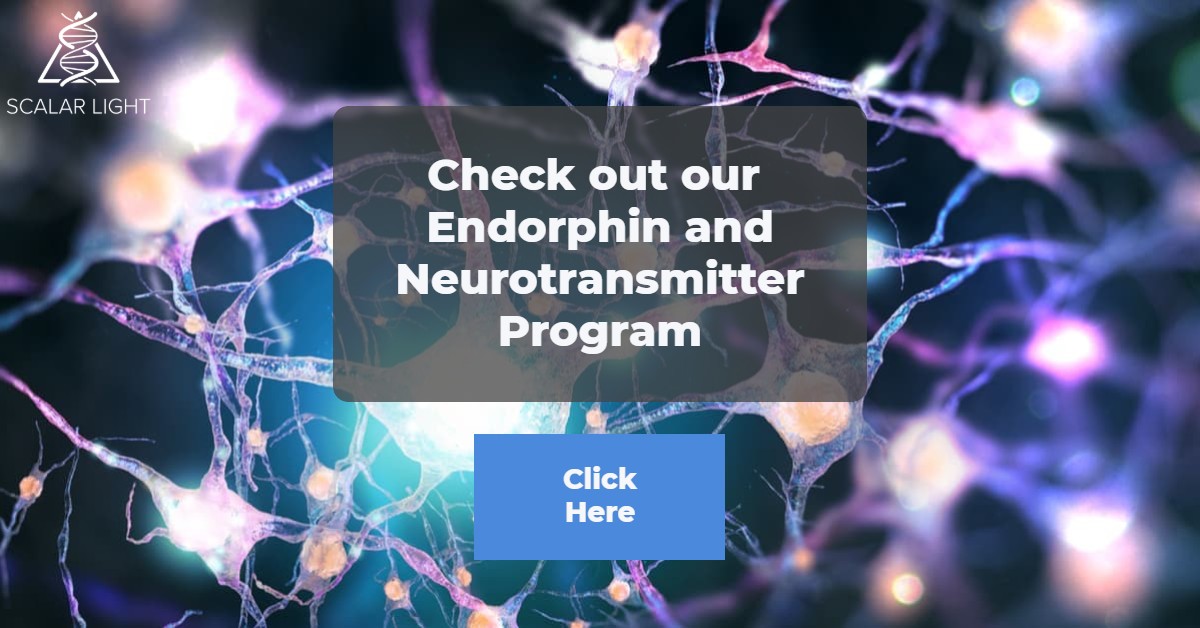