What is Quantum Technology?

The new generation of so-called quantum technology promises to have a disruptive impact in many sectors and industries, and medicine will be one of the fields that will benefit the most. Hospitals have been using quantum technologies such as lasers or magnetic resonance imaging for decades. However, emerging quantum technologies will have a much more significant impact and may even allow development in custom drugs, information security, informatics, etc. 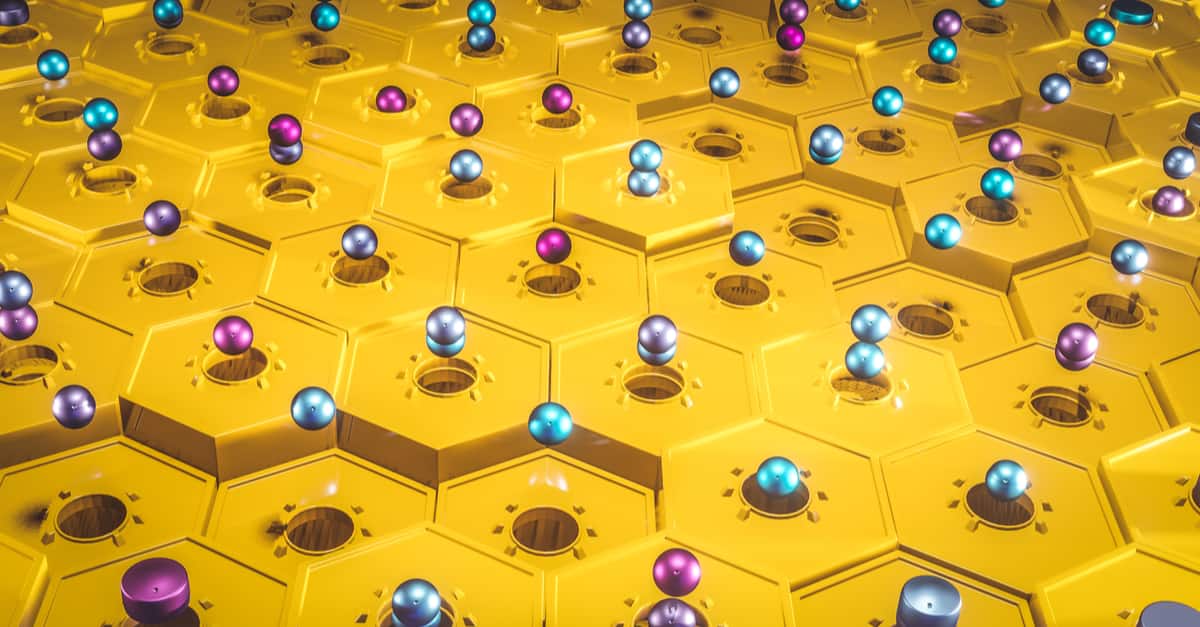 It is characterized by using and taking advantage of properties and phenomena of the microscopic world that do not happen in the macroscopic world and that have great potential. For example, particles such as electrons or photons can be in several positions at the same time, thanks to the property known as quantum superposition. This has fantastic applications in computing, allowing us to perform several calculations or simulations simultaneously instead of sequentially. The name of these technologies is due to the fact that the physical theory that describes these phenomena is known as quantum mechanics.

While at least seven emerging quantum technologies can be distinguished, there are three that are especially relevant to the future of medicine, biology, and genetics. The three most relevant are: quantum computing, quantum simulation, and quantum optics. The first two consist of devices capable of performing specific calculations and simulations exponentially faster than current computers; they will be able to execute computations in minutes or hours that today would take thousands of years to process. The third technology consists of the study of all kinds of optical processes, such as the emission and absorption of radiation by matter. Mastering these processes is essential for the development of techniques that make it possible to detect damaged organs or tumors and to manipulate them at the molecular level with high precision and in an innocuous way.

Quantum technology is a comparatively new field in physics and engineering, which is based on the principles of quantum physics. It uses the properties of quantum mechanics, mainly quantum entanglement, quantum superposition, and quantum tunneling, to implement technologies with various applications and purposes. 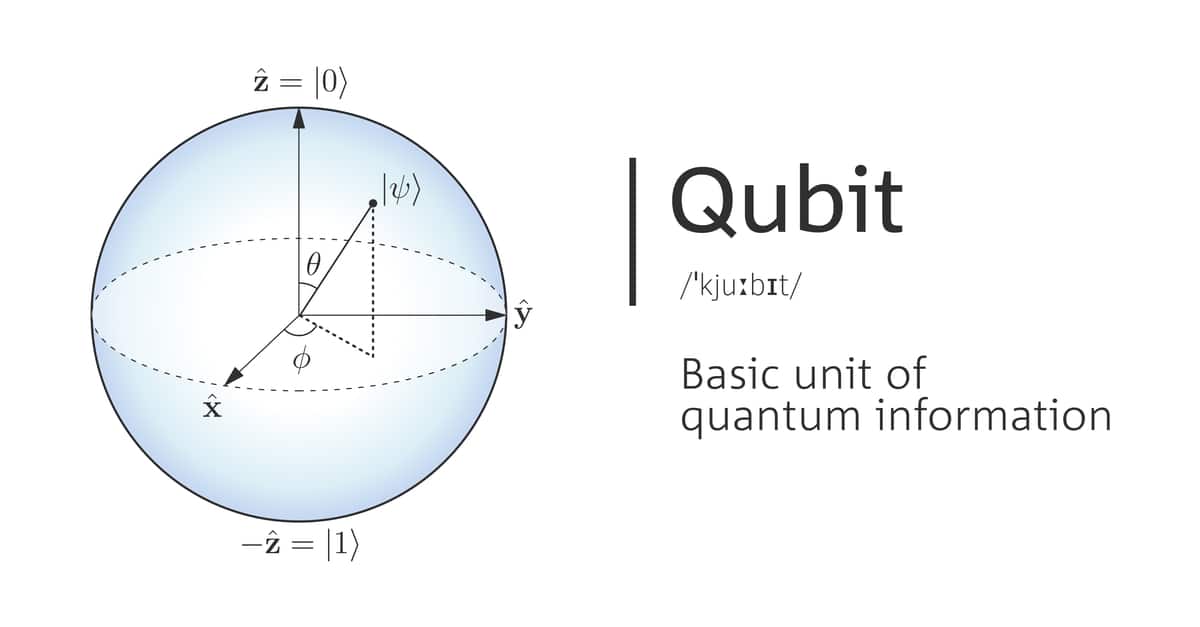 A quantum bit, or qubit, is more likely to store information than a classical one because, in addition to the two classical states 0 and 1, it can be found in combinations of both. In other words, it can be partially in one and the other at the same time. This implies that, unlike the classical computer, the quantum computer can perform several steps at the same time. The true potential of a quantum computer arises when it has more than one qubit. In a classic computer, the bits work independently. If we have two transistors, each one can be “open” or “closed,” and the state of one does not depend on the state of the other. In a quantum computer, instead, different qubits can be entangled. 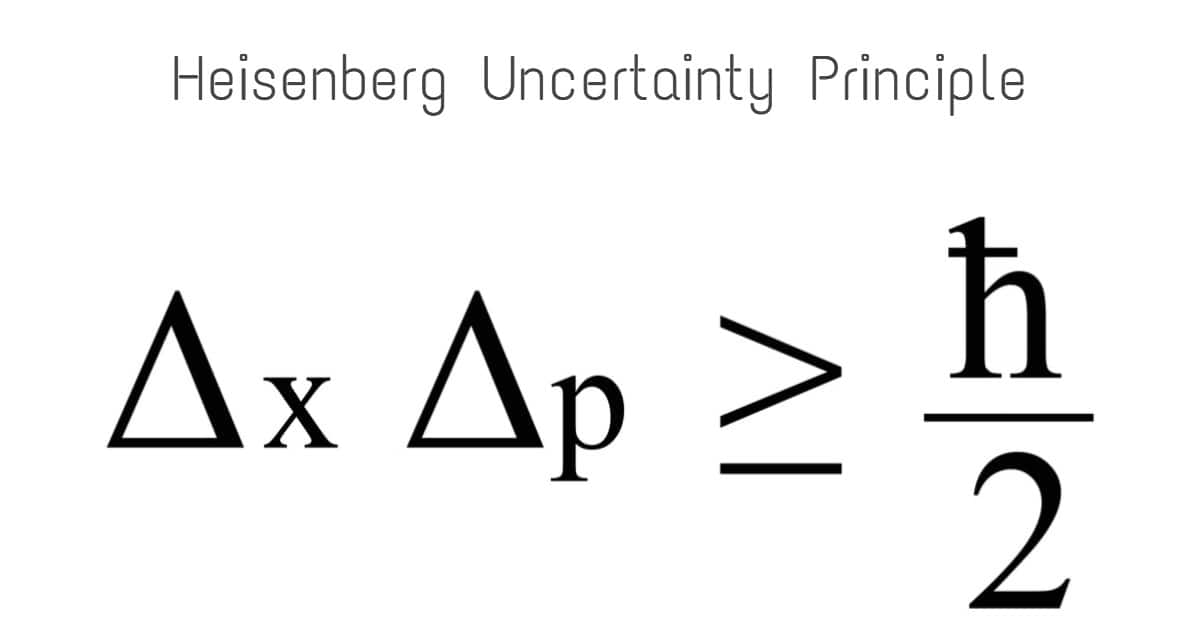 The use of sources and quantum measurements is capable of surpassing the performance of any classical strategy in various technological areas. Quantum sensors are based on the properties of quantum mechanics, which significantly improves precision and evades the Heisenberg uncertainty principle. Quantum sensor technology makes use of continuous variables such as sound vibrations and electromagnetic degrees of freedom.

Quantum cryptography is showing promise in the future of cybersecurity. The theory has shown that quantum cryptography would be absolutely invulnerable to attempts to decrypt any information. Quantum encryption creates a “quantum key” made up of qubits, which are, after all, photons traveling along a fiber optic cable. The fact that someone tried to observe these photons would modify their state, and the “exit key” would not coincide with the “arrival key,” which would make it evident that someone has tried to penetrate the channel. In such a way, deciphering a message in quantum code is literally impossible, according to quantum physics.

Quantum simulators are systems that have the ability to reproduce the dynamics of a given physical system, overcoming the limitation of conventional computers. Quantum simulation recreates the microscopic-scale behavior of biological, quantum systems, and even particles moving at the speed of light. A detailed knowledge of these systems will lead to applications, from more efficient photovoltaic cells to more specific drugs.

This quantum technology is based on studying high resolution and sensitivity measurements of physical characteristics using the quantum theory of physical systems. Quantum metrology can be used in measurement techniques with much greater precision than classical methods. 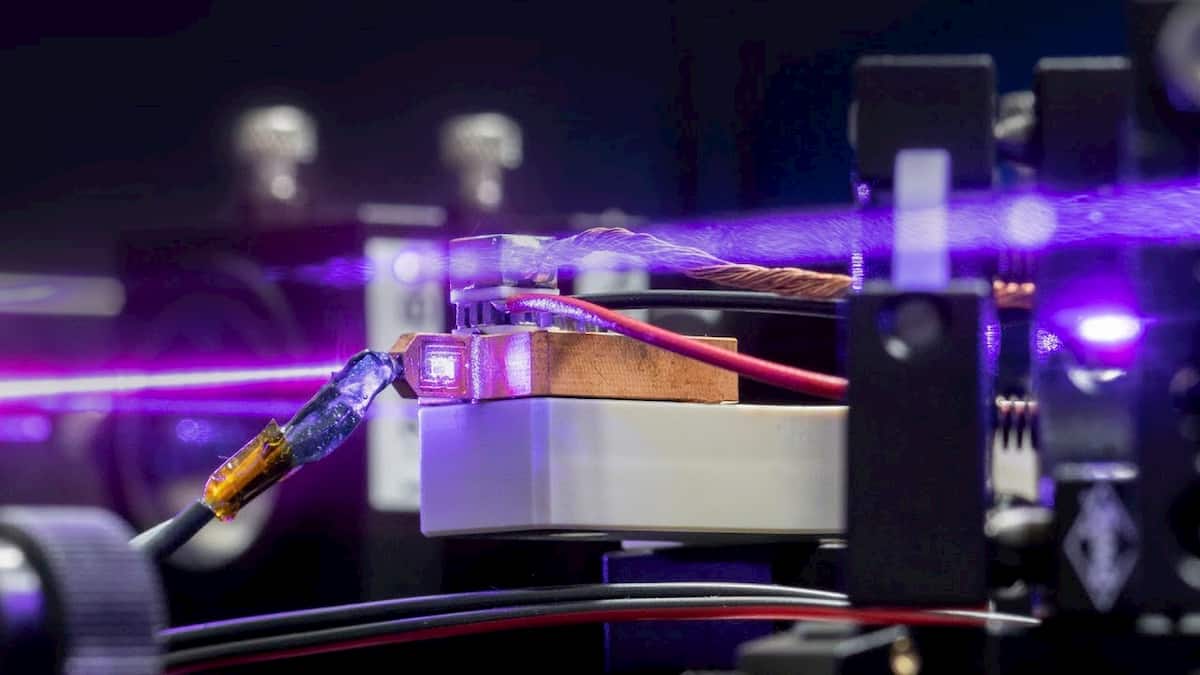 This is a quantum technology that is part of the field of quantum optics and that uses electromagnetic fields and quantum entanglement as a tool to generate images of objects at a resolution and with specific characteristics that are impossible with classical optics. These types of images could be useful for storing information in quantum computers, as well as for transmitting encrypted information in a very secure way. According to quantum mechanics, light has the characteristic of having uncertainties that show up as fluctuations. Managing these fluctuations can improve object detection, produce better images, and work more accurately.