What is String Theory? 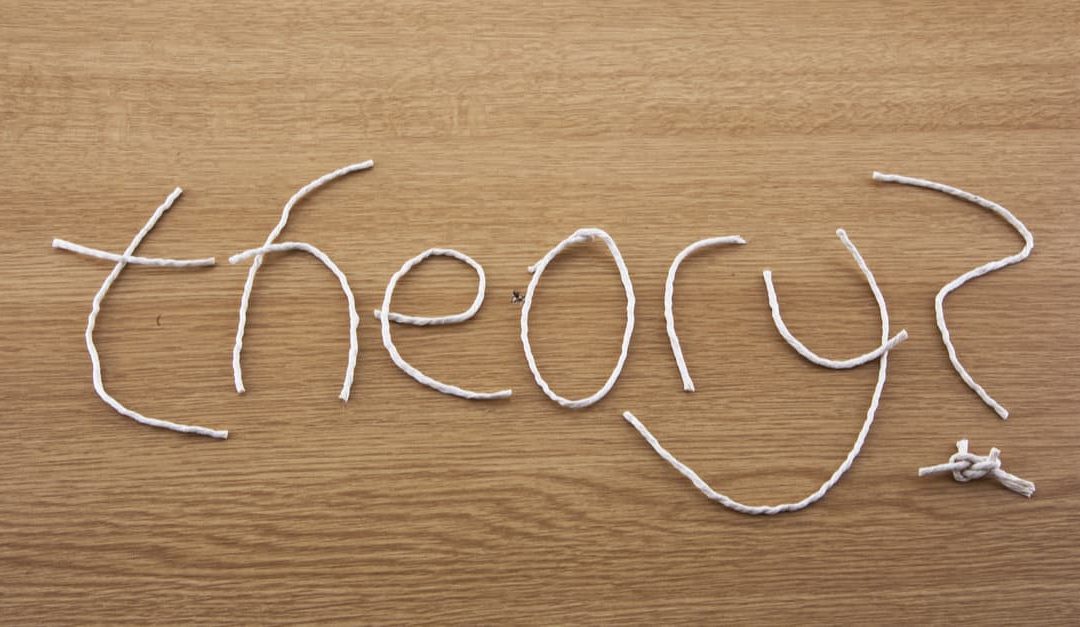 Physics has a problem. You see, there is Einsteins General Theory of Relativity, and then there is Quantum Mechanics. These two views dont really work and play well together. Without getting overly and densely theoretical, it is necessary to understand that physicists have been searching for a Grand Unifying Theory that explains everything. And, when we say everything, we mean literally, everything. The problem arises when one examines the Four Fundamental Forces of Nature — Gravity, Electromagnetism, the Strong Nuclear Force, and the Weak Nuclear Force. These four forces differ significantly in how they behave and in their strengths. We have been able to find patterns of behavior in the forces, but they have yet to be unified and resultantly used to demonstrate how the universe began, how and why it acts and evolves as it does, and why all things within the universe are as they are in behavior and nature. Several ideas have emerged in an attempt to unify the fundamental forces. One of the most accepted and cogent is String Theory. String Theory, and what it is, exactly, are difficult to explain. However, this article aims to distill the general idea behind String Theory and what it is, in order to explain without dense theoretical concepts and mathematical formulae that cover four blackboards.

We can trace this idea back to the 1970s. String Theory was proposed as an explanation for one of the Four Fundamental Forces — the Strong Nuclear Force. To summarize, protons and neutrons, some of the smallest things out there, are themselves held together by even smaller entities called quarks. String Theory was advanced to explain the Strong Nuclear Force, the force that holds quarks together, so they create protons and neutrons. That line of thought came to be thought of as unnecessary, but scientists soon realized that String Theory could possibly explain quantum gravity. Up until Werner Heisenberg brought in Quantum Theory in 1925, Classical Physics and electromagnetism were serving as an explanation for how small things like atoms and their components interact in the world of tiny particles. In other words:

String Theory suggests that little strings of the size of the Planck length are the elementary objects, not the elementary particles. All the elementary particles can be described as strings with different quantum states. There is a rather famous analogy of these theoretical strings to the strings of a violin. As different vibrations of a string on a violin produce different notes; similarly, different quantum states of a string give rise to all the possible elementary particles, be it an electron or a quark. On a larger scale, you do not see strings; they look like the elementary particles we are familiar with. [These strings] are not made of anything, but they themselves make everything. For example, in [the Classical Physics] Model, a chair is made up of wood, which in turn comprise different molecules, which themselves are made of different atoms [consisting] of electrons, protons (made of quarks), and neutrons (also formed by quarks). But what are these quarks and electrons have in their ultimate breakdown? Well, nothing; because they are the ultimate breakdown product. 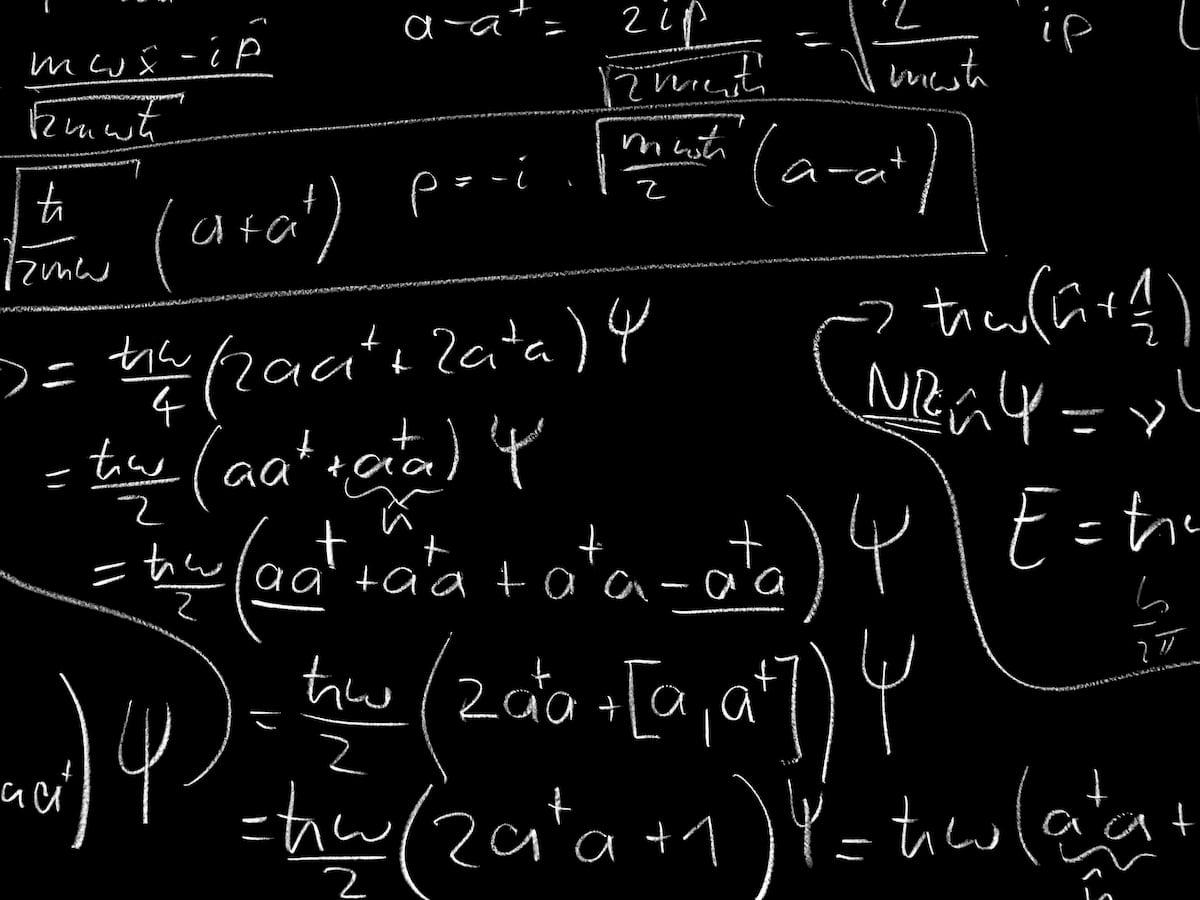 Some might ask, why do we need a Grand Unifying Theory in the first place? Whats wrong with having several ideas? Well, as a species in search of knowledge about where we come from and why we are here, it would be helpful to have one theory that explains it. As it stands, there are numerous ideas, and none fit completely in explaining everything. Classical Physics models did well but still did not provide explanations for everything and how it works. Einsteins General Relativity, Quantum Mechanics, Quantum Field Theory, Loop Quantum Gravity, and numerous other ideas all provide theoretical ideas as to why things are as they are in the universe. But ultimately, we need a way to connect all of these ideas and therefore come to rest on a single theory that tells us why we are here and why the universe behaves as it does. The Grand Unifying Theory is our attempt to understand nature itself. It is the endeavor to give us answers in both the scientific and spiritual realms, which DO indeed fit together if one is willing to look at them closely. String Theory has been useful in explaining many of the universes odd entities such as black holes. Black Holes, in a nutshell, are small things into which is packed an unfathomable amount of mass. As such, their gravitational pull is unlike anything else in the universe, and nothing, not even light, can escape them. In order to explain how they work, science uses some knowledge from Einsteins General Relativity and Quantum Theory. So, here alone is an example of why a Grand Unifying Theory of Everything, such as String Theory, would be useful.

String Theory has been a subject of discussion in both the scientific community and in our broader cultural realm. Science has enjoyed new popularity in recent years, and likewise, more people than ever are familiar with the subjects spoken of here. So, more and more people are engaged and looking for answers. String Theory requires a lot of high energy interactions, and this, so far, has provided some of the biggest problems with experimentation. Still, as long as our minds continue to wonder and as long as we search, the answers, out there, will come. One only needs to have is an open mind and curious nature. String Theory requires such things, as does our understanding of whom we are, why we are here, and ultimately, where the universe is headed.