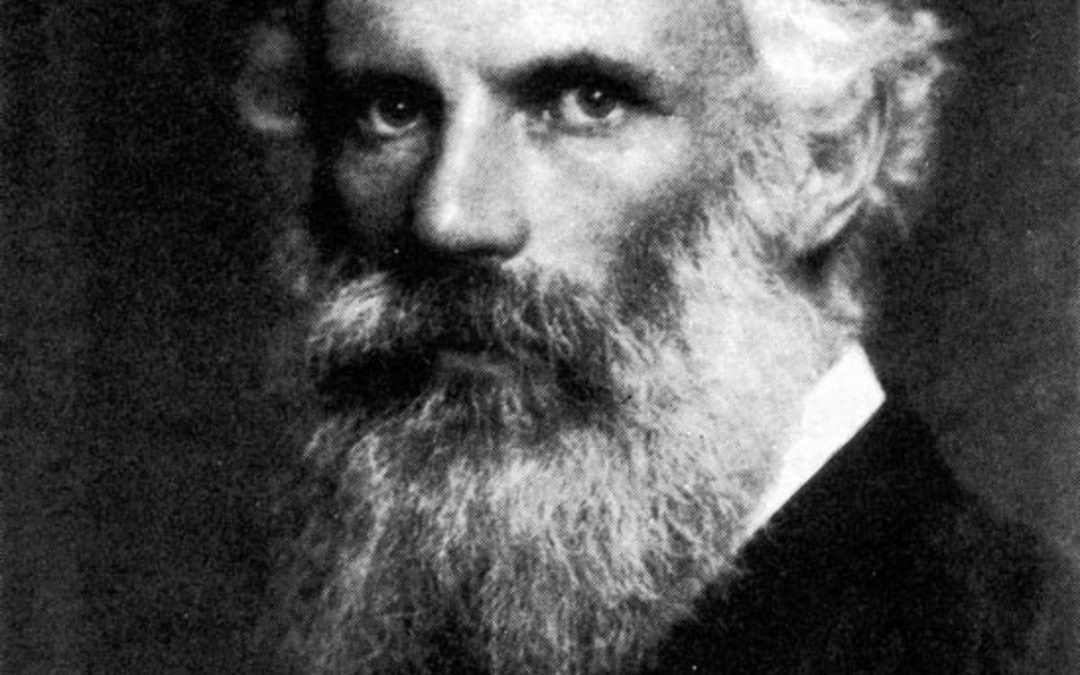 George Francis FitzGerald is remembered for his contributions to the world of physics. He is one of the foremost Irish scientific academics. His role in the history of Trinity College Dublin and his pioneering advocacy for education reform inspired generations of scholars to follow. His work informed the work of many other scientists and helped pave the way for the discoveries of Einstein and for the discovery of radio waves.

The Early Life of George FrancisFitzGerald

Born in Dublin in 1851, George Francis FitzGerald was born into a family of some standing. He was the son of Reverend William FitzGerald, a professor in Trinity College Dublin and Bishop of Cork, Cloyne, and Ross. His mother hailed from the Stoney family, who were notable scientists. As a child, George Francis FitzGerald was educated at home with his brothers. Sources tell us that he was particularly talented as a child with a passion for mathematics and science. He showed from early on that he had a keen philosophical mind. Due to his father’s work as a vicar, the family moved away from the Irish capital when FitzGerald was a child. He returned to Dublin when he was 16 to attend Trinity College Dublin, having won a scholarship to study Mathematics and Experimental Science. 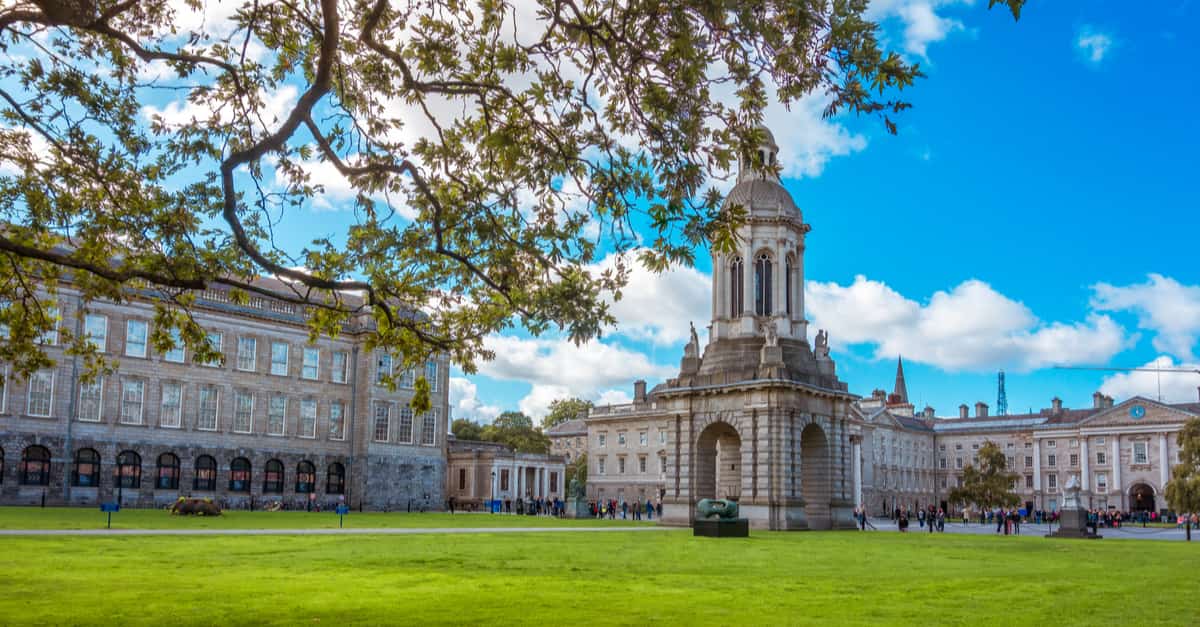 As a student, George Francis FitzGerald was very accomplished. He was a popular character and attained all of the necessary examinations easily. In 1877, he became a Fellow of Trinity College Dublin. At this time, there were very few opportunities for permanent work with the university, and so FitzGerald continued his studies, delving deep into the work of the scientists who came before him and the ongoing work of his peers in the scientific community. At this time, he also dedicated himself to the study of metaphysics and became very interested in the work of George Berkely (1685-1753), a Bishop, philosopher, and mathematician who had also been an important part of the fabric of Trinity College Dublin.

In 1881, an opportunity arose, and George Francis FitzGerald became Erasmus Smith’s Professor of Natural and Experimental Philosophy, filling a physics chair established in 1724 and associated with many notable scholars before FitzGerald (and since). As a professor, he was passionate about the importance of experimental science. He implemented practical teaching methods and promoted competence and skill in the laboratory. 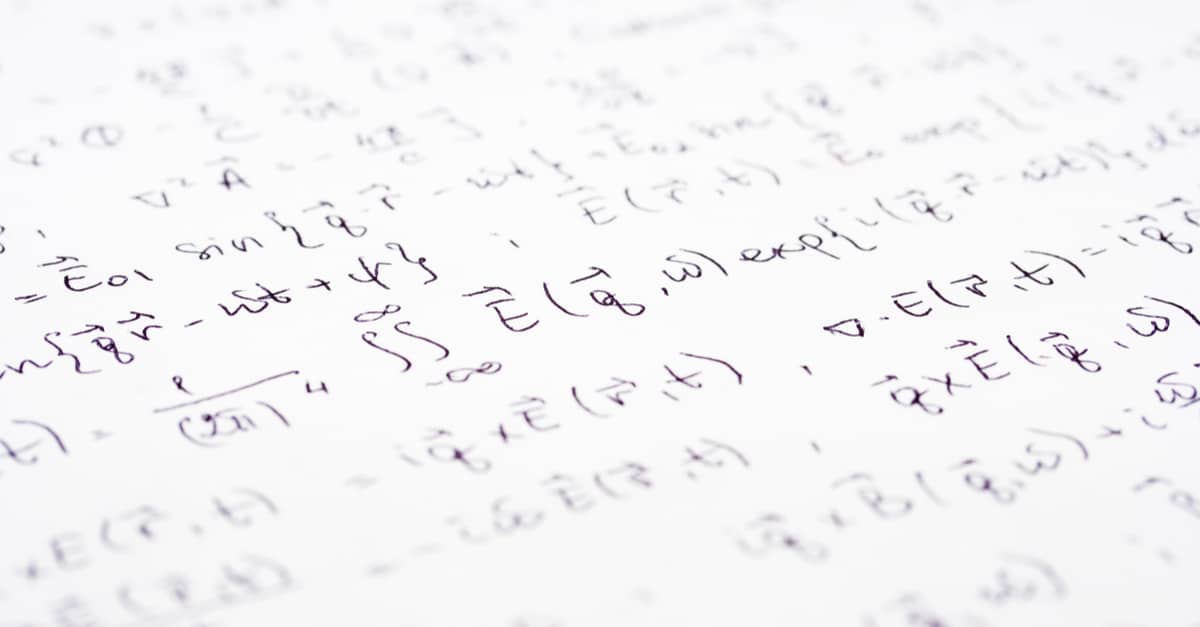 FitzGerald was one of the leading members of a group that became known as the Maxwellians. This was a team of academics who worked on furthering the theories propounded by James Clerk Maxwell in 1873 (a leading mathematician and physicist who first theorized on electromagnetic radiation). George Francis FitzGerald was inspired by the work of Maxwell. He studied radiation and discovered that an electric current, when rapidly oscillating, created electromagnetic waves. This is one of the fundamental principles on which wireless telegraphy was based. It was later confirmed by experiments but not by Fitzgerald, who by his own admission was disorganized and did not have the equipment to test his hypothesis. At this time, the work of James Clerk Maxwell was underestimated, but FitzGerald and the other Maxwellians felt strongly about the importance of his work, and they worked hard to prove and add to it.

George Francis FitzGerald is perhaps best known for his work on the FitzGerald_lorentz contraction, a theory of relativity involving speed and space. “Length contraction is the phenomenon that a moving object’s length is measured to be shorter than its proper length, which is the length as measured in the object’s own rest frame¦” This theory of relativity (although incomplete) was used by Albert Einstein when formulating his Special Theory of Relativity, one of the most famous scientific discoveries of all time.

One of the legacies of FitzGerald’s career was his work in establishing the Kevin Street Technical School. He believed that education should be available for everyone. He was a passionate advocate for science, being included in the education of every child throughout their educational experience. He was very keen to promote practical educational skills as well as academic learning; he was enthusiastic about observing and measuring in a way that would later become the norm for scientists, but which for his time was quite unusual

“The cultivation and training of the practical ability to do things and to learn from observation, experiment and measurement, is a part of education which the clergyman and the lawyer can maybe neglect, because they have to deal with emotions and words, but which the doctor and the engineer can only neglect at their own peril and that of those who employ them. These habits should be carefully cultivated from the earliest years while a child’s character is being developed. As the twig is bent so the tree inclines.”

It was partly due to the work and recommendations of FitzGerald that science was added to the syllabus of primary education facilities in Ireland. FitzGerald was awarded the Royal Medal in 1899. Just one year later, in 1900, he was inducted as an honorary member to the Royal Society of Edinburgh in Scotland.

FitzGerald had a very busy career; his teaching and his own experiments and writing kept him extremely busy. He also had a thriving family life; he married the daughter of the Provost of Trinity College Dublin, and together they had eight children. He suffered from digestive problems, which flared up frequently. He was also overworked, and this is reported to have contributed to his early death from complications after an operation to repair an ulcer. FitzGerald passed away in 1901 at just 50 years of age. The following year, a collection of his work was published under the title ‘The Scientific Writings of the Late George Francis FitzGerald.’ 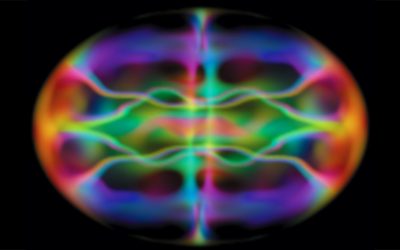 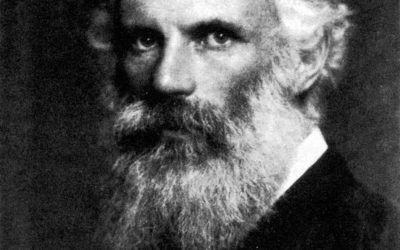 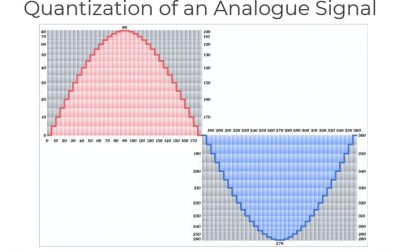