The scalar light instruments are unique as well as the scalar light protocols which administer scalar light upon photographs of people, animals, plants and objects. Thus, the testimonies are unique, first-hand accounts relative to the ground-breaking, private research of Tom Paladino contained herein at: www.scalarlight.com 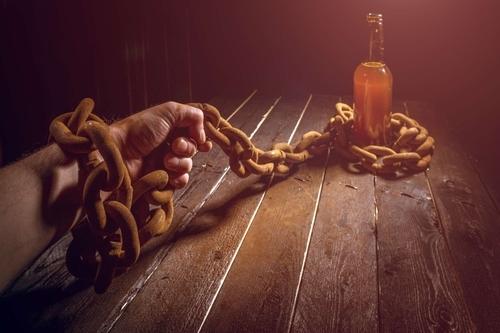 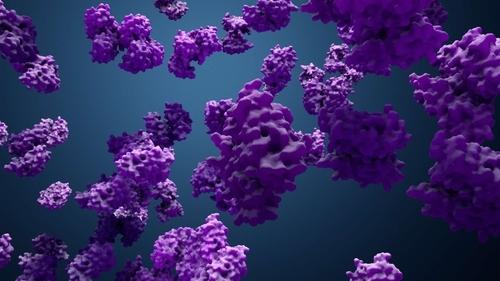 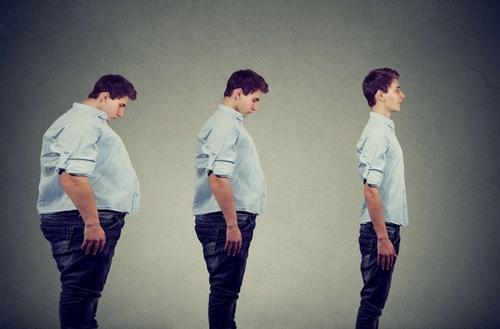 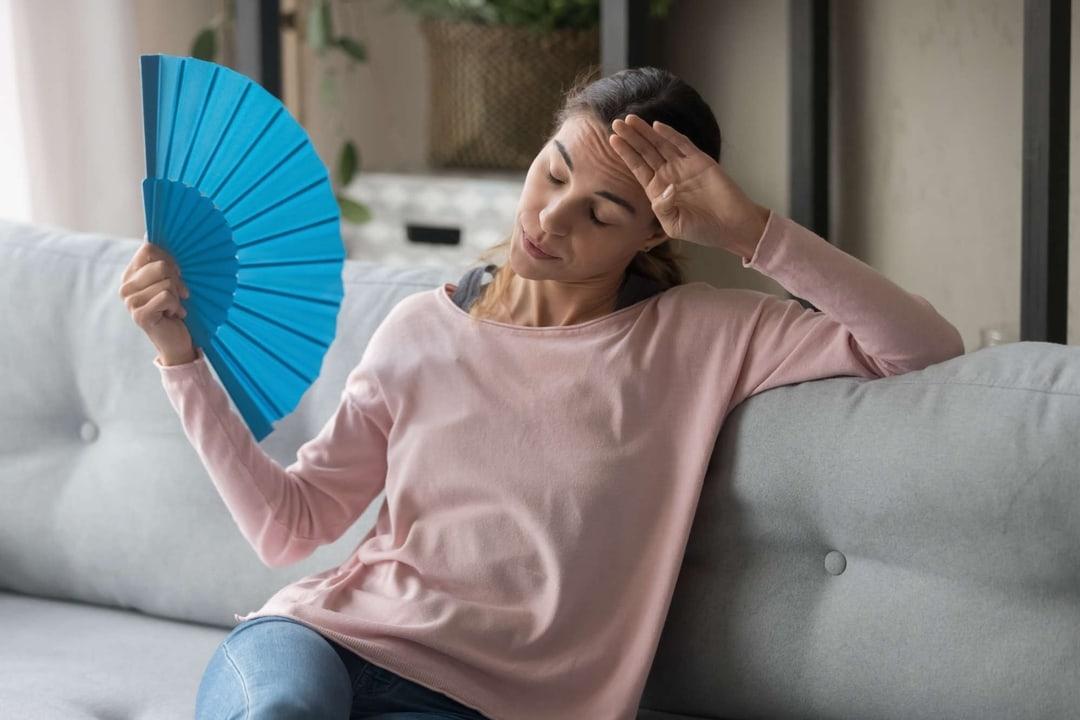 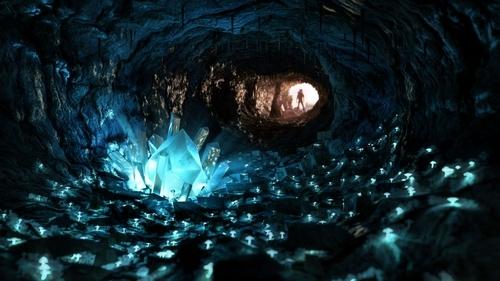 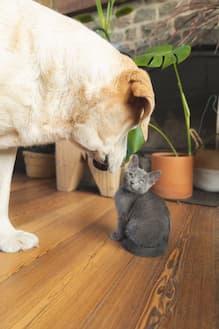 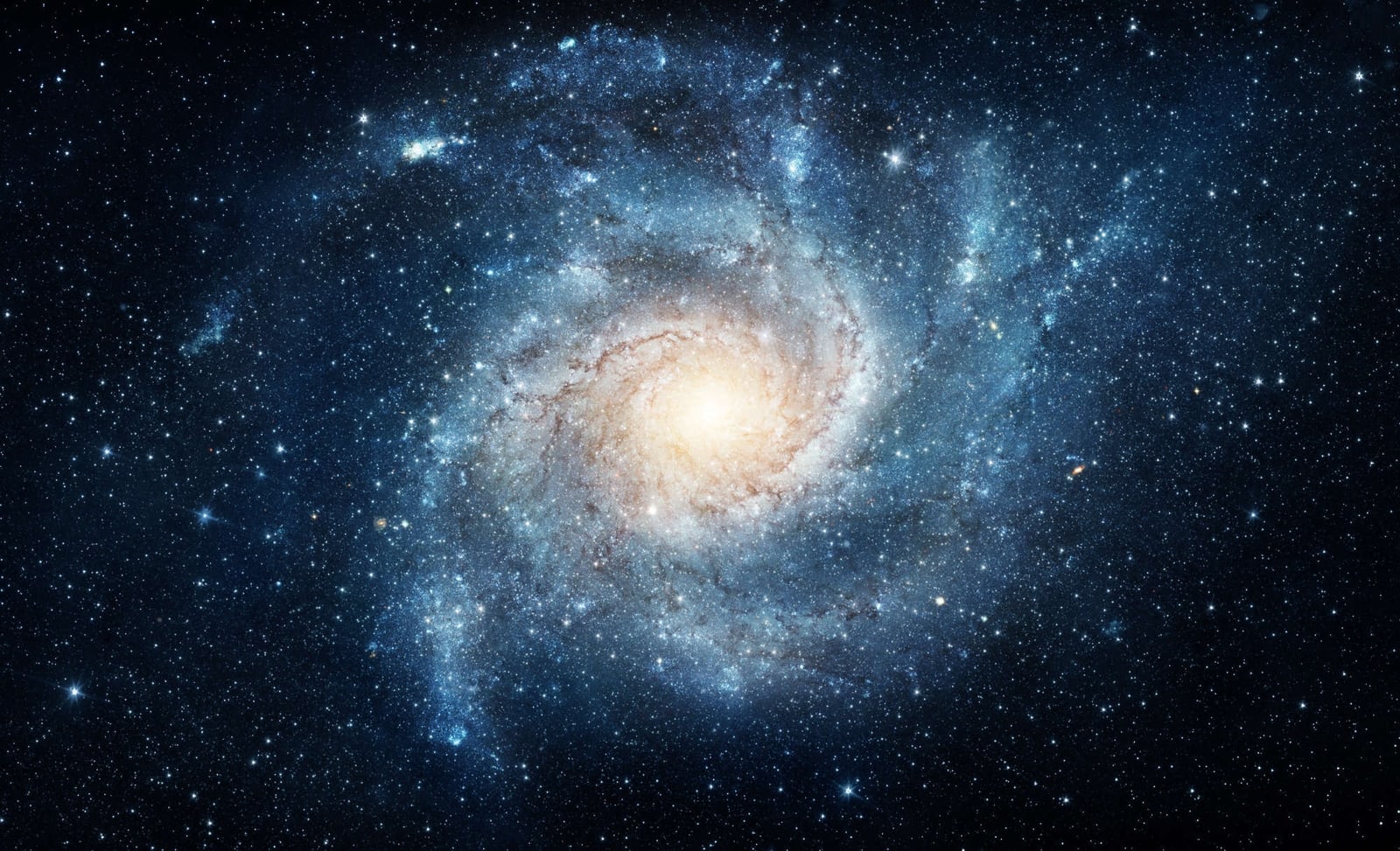 Good afternoon. I believe I told you I was diagnosed with Lupus SLE. It's the worst form since it is systemic, attacking every system in my body. Inflammation in my body became rampant and the pain was unbearable. I was able to control it's advancement with the aide of a fabulous Naturopathic Doctor, and even reverse some of it's effects, over the past five years. Last night's treatment...left me this morning expelling green and yellow inflammation, mostly solid. My skin looked really good and radiant too, the darkness ( a symptom of lupus, autoimmune disease) was faded. My sinus cavity feels like it's clearing as does my head.

Also my nephew Michael, sends you his Thanks...along with his family's. Michael said his skin is clearing, and he hasn't had a migraine headache since you began his treatment. My mom and dad are grateful too. My mom indicated that she has many more bowel movements in the day now. She is ecstatic about this treatment as is my dad. My family sends you much gratitude and thanks, as do I. Many thanks to you.

Also I want to say since you have treated me on July 2nd my life has totally changed for the best. I woke up on July 14th 2010( 12 days after my initial treatment)without pain, fatigue, disorientation, the list goes on. When I woke up the next day there was more of the sameâ?¦â?¦.day three offered me more relief from all the dreadful symptoms of lyme disease. I could hardly believe this was happening to me. As you know in the months prior I was pretty much bed riddenâ?¦.there were days it was hard to even speak I was so fatigued. I remember the days it was hard to walk from one room to the next without having to sit on the floor to rest. The days of not being able to eat or sleep. My lyme had taken over my body. But in days Jesus and My Blessed Mother through your healing machine healed me! I canâ??t believe Iâ??m doing what Iâ??m doing now. Being a first semester RN student has a lot of challengesâ?¦I would have never been able to attend my classes had I not been healed. There would have been absolutely no way I could have taken the stairs at the hospital several times a day, God is good. Before my healing I wouldnâ??t have been able to care for othersâ?¦.I needed to be taken care of by my mother, my children and now I can take care of them and my patients at the hospital. I feel so blessed and happy. I can sleep soundly nowâ?¦.I have a great appetite, my body aches from time to time but nothing like before. Lyme did do some damage to my body ( but I went so long over 20 years without a correct diagnosis) that I must now deal with but itâ??s worth it for all I get to do now! That day we met on FB was a miracle and Iâ??m so thankful our paths crossed. God Bless you Tom and the work you do for HIM!!

Ps I have wanted to write this to you for some time but I was still in awe! It was hard to believe that a miracle was happening to me. But the word has to go out that your machine through the graces of Our Lord and His Blessed Mother can be a life saving miracle for others like it was for me. Thank you a thousand times Jesusâ?¦.thank you!!!!