10 of the Greatest Scientific Discoveries of All Time 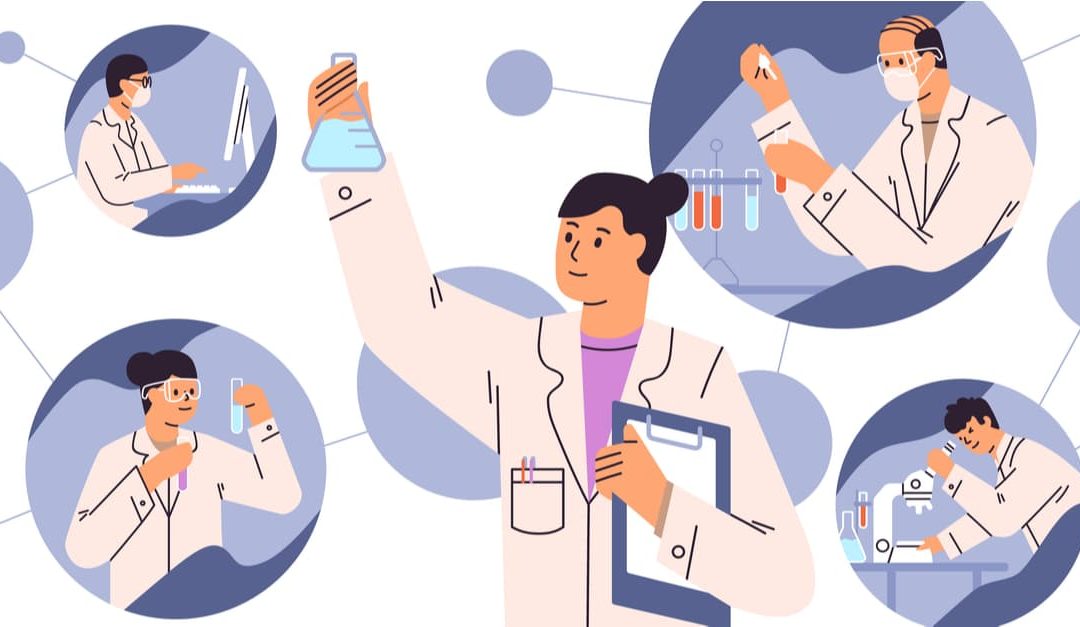 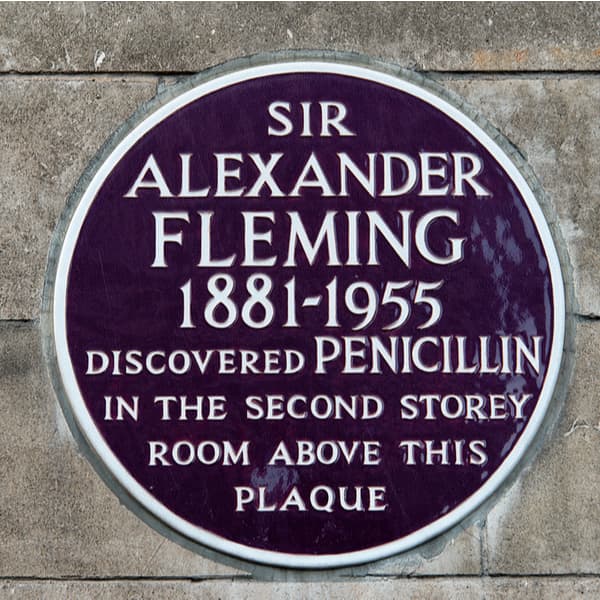 Penicillin is one of the greatest scientific discoveries of all time because it led to the discovery of antibiotics and has vastly reduced deaths due to infection. It was discovered by Alexander Fleming, who, on the morning of September 28, 1928, was studying bacterial cultures in the basement of the laboratory of St. Mary’s Hospital in London. Fleming was studying staphylococcus bacteria at the time, but after being away from the city of London for almost a month, he forgot a petri dish containing bacteria. When he returned, he found that his experiment had become contaminated with a kind of mold that had entered with the wind and that acted by killing the bacteria, thanks to the penicillin secreted by the fungus. 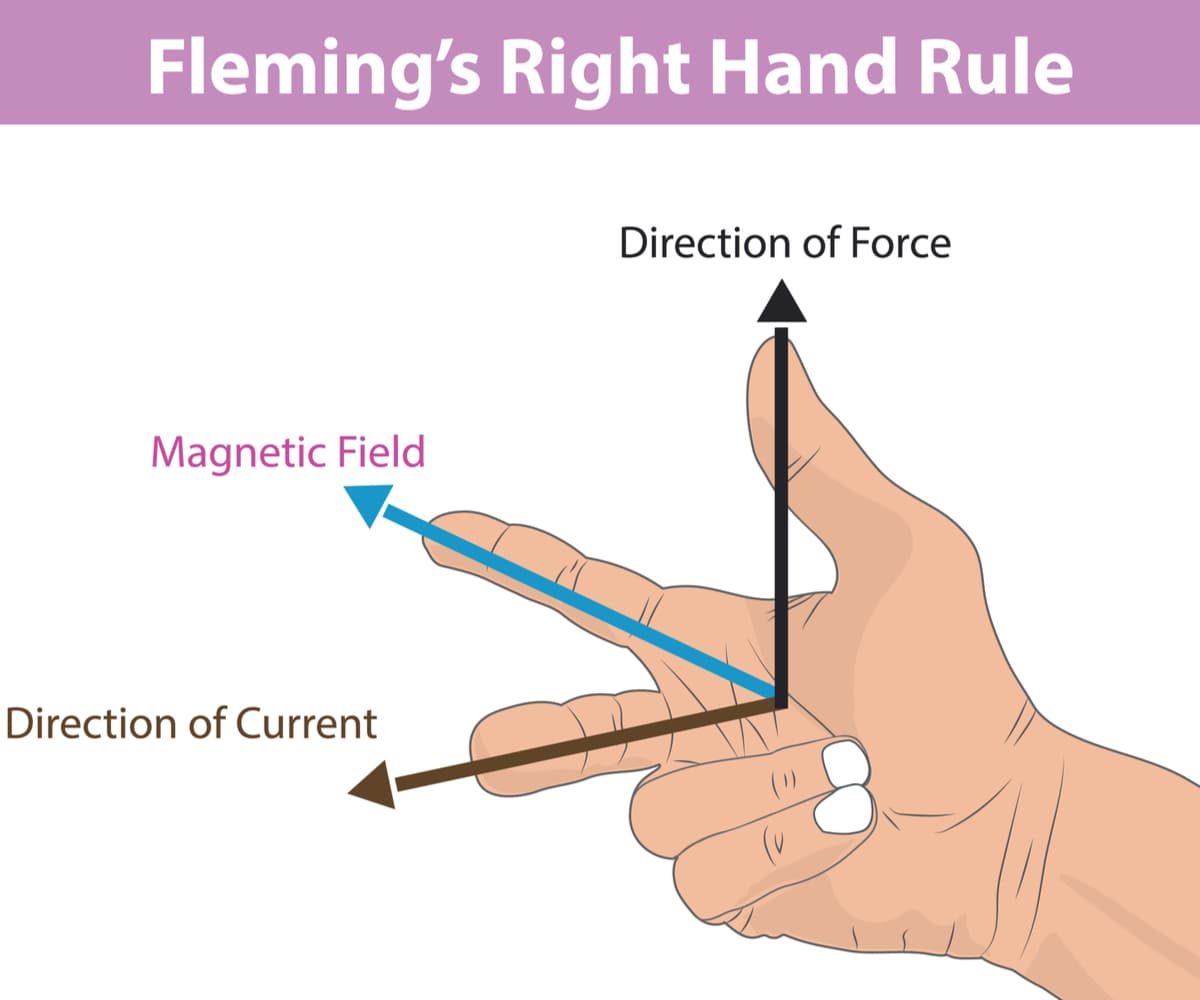 It was in 1752 that Franklin made his famous experiment to prove that lightning is a form of electricity. For that, he set out to fly a kite on a stormy day and tied a metal key to string on the kite to conduct electricity. The electricity passed through the storm; the wrench conducted it and gave him a shock. Although he was not hurt, it was this that gave him the idea for further research. Until then, many scientists had done experiments with static electricity. However, Franklin came to the conclusion that there were positive and negative charges and that electricity itself floated between them. 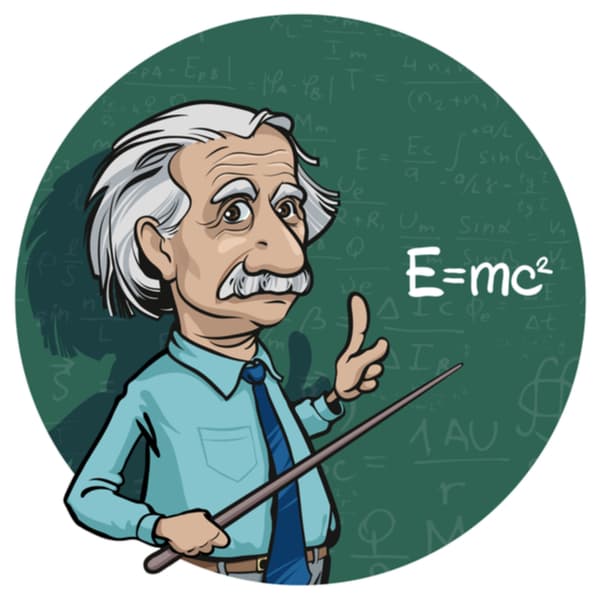 The formula worked out by Albert Einstein completed the theory of special relativity that the German physicist postulated in 1905 and which holds, among other things, that motion is relative to the observer, while the speed of light is always constant. This allowed us to explain many things that were not explained before: such as radioactivity, why stars shine, why all the atoms that form us were created in the stars. Atomic bombs were a byproduct. 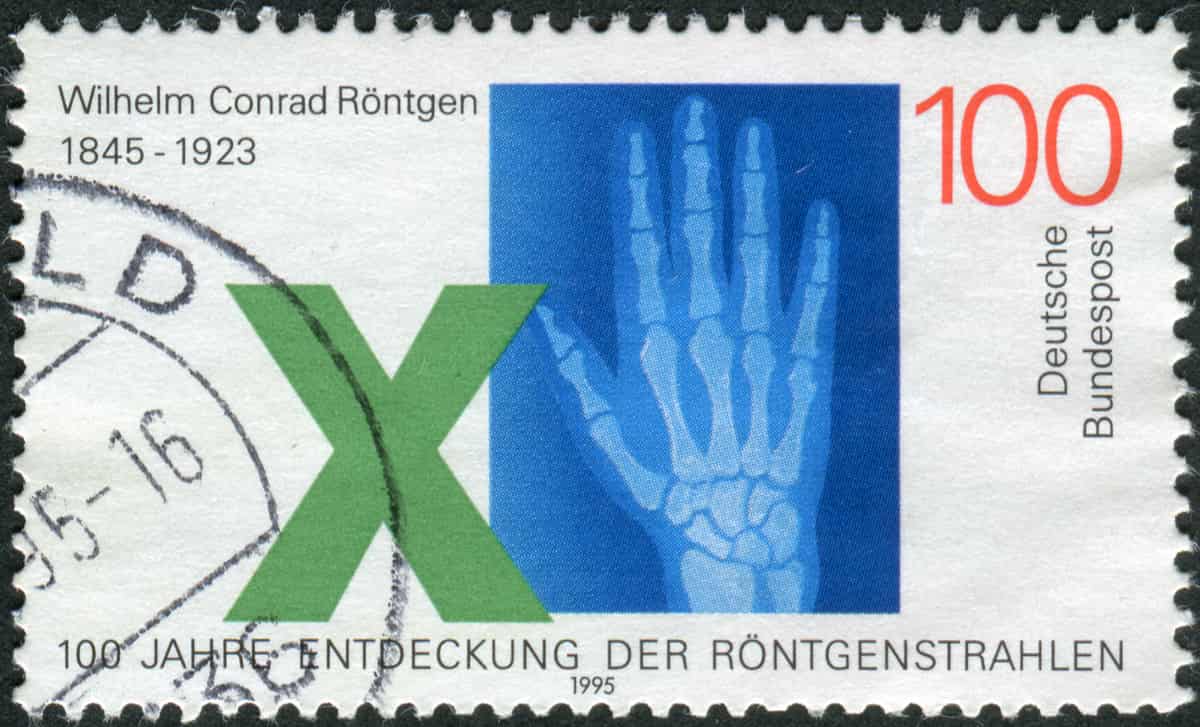 In December 1895, the scientist Wilhelm Conrad Roentgen sent a manuscript to the Medical-Physical Society of WÃ¼rzburg in which he declared his recent discovery: X-rays. During the following January, Roentgen and Franz Exner, professor at the University of Vienna, published an informative article explaining the discovery and describing the nature of the images obtained and the, up to that moment, incredible possibility of seeing bones through flesh thanks to X-rays. The article speculated on the possible medical applications of this discovery and the possibility of diagnosing broken bones or foreign objects in the body without resorting to invasive methods, thus predicting the future of radiology.

The Theory of Natural Selection 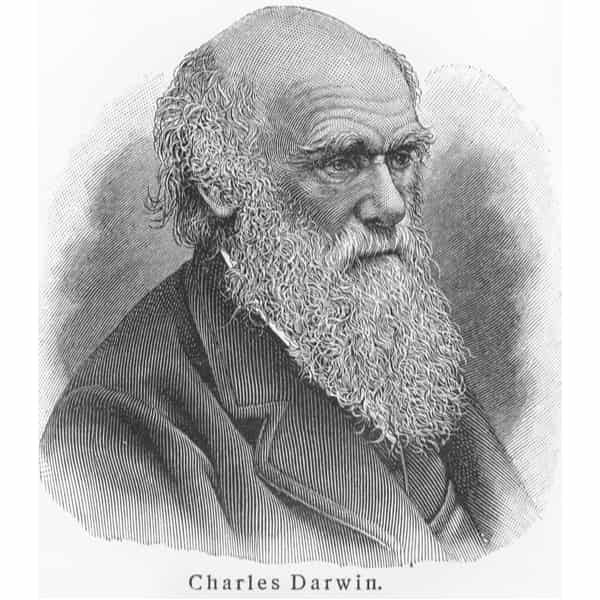 Charles Darwin published “The Origin of Species using Natural Selection” in 1859, in which he challenged beliefs about the creation of life on Earth. Darwin had served as a naturalist who undertook a five-year scientific expedition along the Pacific coast of South America in early 1832, aboard the HMS Beagle, one of the most famous ships in history. The data collected on the expedition, especially samples from the Galapagos Islands, was the inspiration for his theories on the evolutionary mechanisms of natural selection. 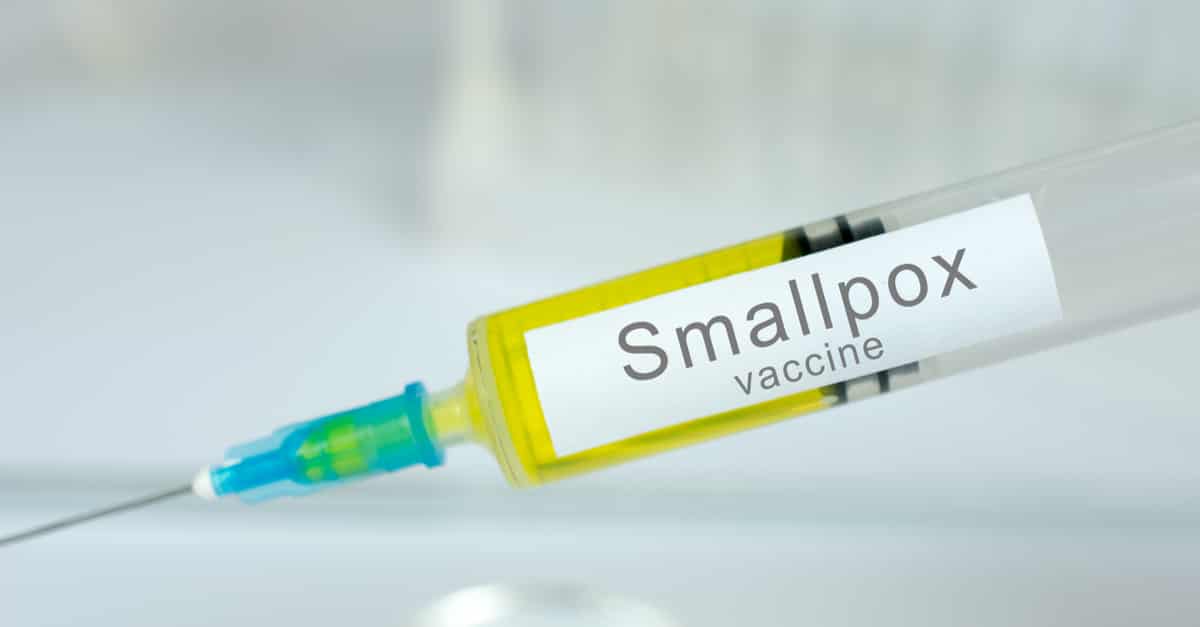 The first vaccine in history was discovered by the English country doctor Edward Jenner in 1796 and served to combat smallpox. The idea came to him when, in his village, he saw how milk collectors were infected with a kind of cowpox because they were always in contact with these animals. A variant of human smallpox that was less deadly and therefore immunized the farmers against human smallpox.

Jenner took a cowpox sample from farmer Sarah Nelmes and injected it into an 8-year-old boy, James Phipps. The boy became ill, but after 48 hours, he fully recovered and was then immunized against human smallpox, as was the case with the farmers who were always around cows. 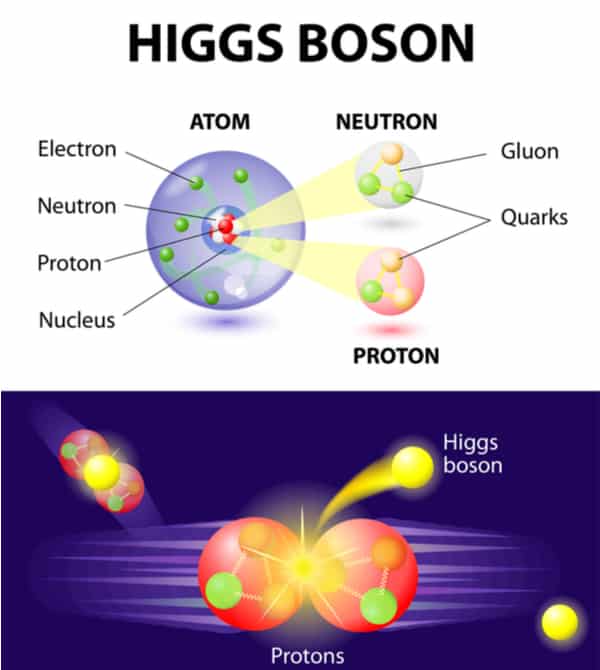 In 2012, CERN officials announced the discovery of the Higgs boson, the particle that gave mass to all other particles, completed the Standard Model of Particle Physics and largely justified an investment of more than 5 billion euros. The success of the search for the Higgs was confirmed the following year when Peter Higgs and FranÃ§ois Englert received the 2013 Nobel Prize in Physics for having predicted the particle’s existence half a century earlier. But although the bulk of the work seemed to be completed, the validity of some physical models or others, of what exactly dark matter is or whether supersymmetry, in which there would be not just one Higgs boson but many, maybe the theory that takes us a step further in understanding the universe, depends on details. 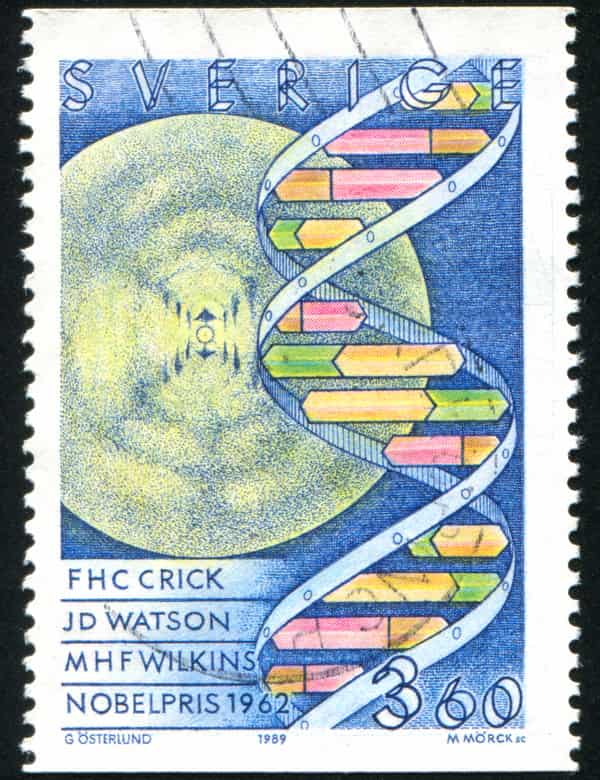 In 1953, American biologist James Watson and British biophysicist Francis Crick, based on crystallographic studies by Wilkins and Franklin – which suggested that the DNA molecule had a helical structure – and inspired by the observations of other researchers – according to which the various DNAs examined always had an equal number of adenines to thymines and an equal number of cytosines to guanines – proposed assigning a double helix structure to the DNA molecule. 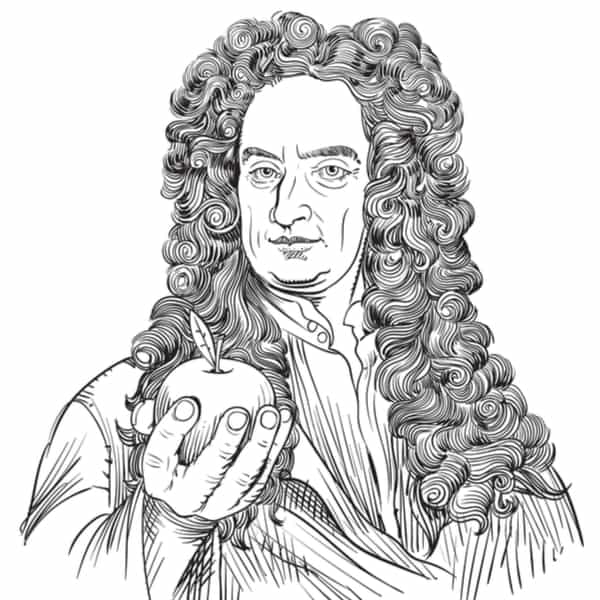 It was precisely the incident of the apple on Isaac Newton’s head, the most famous of his life. It occurred in 1666. It is said that Isaac Newton conceived his law of universal gravitation while in the shade of an apple tree. As he was resting peacefully, the fall of an apple caused him to ponder the cause of it. “Why does that apple always descend perpendicularly to the ground?” he asked himself. Finally, he concluded that it was a force, the same force that kept the Moon in orbit around the Earth. 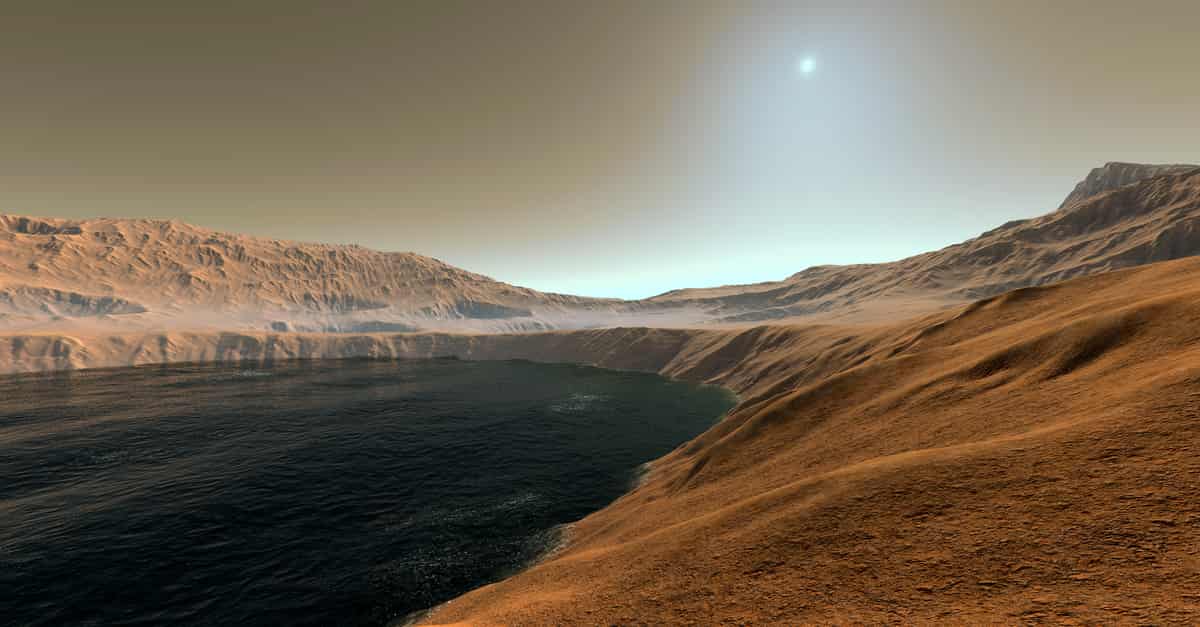 A team of researchers found evidence for the existence of a body of liquid water on Mars. The liquid was found under a layer of ice in an area of the south pole of that planet.

On previous occasions, traces of intermittent water fluid had been found on the Martian surface, but this is the first sign of the existence of a body of water on that planet. The finding of water was achieved using Marsis, a radar aboard the Mars Express Orbiter, which is part of the European Space Agency’s Mars exploration mission. This principle of searching for water is key to astrobiology, the study of potential life beyond Earth. This discovery has been recently crowned the modern greatest scientific discovery!