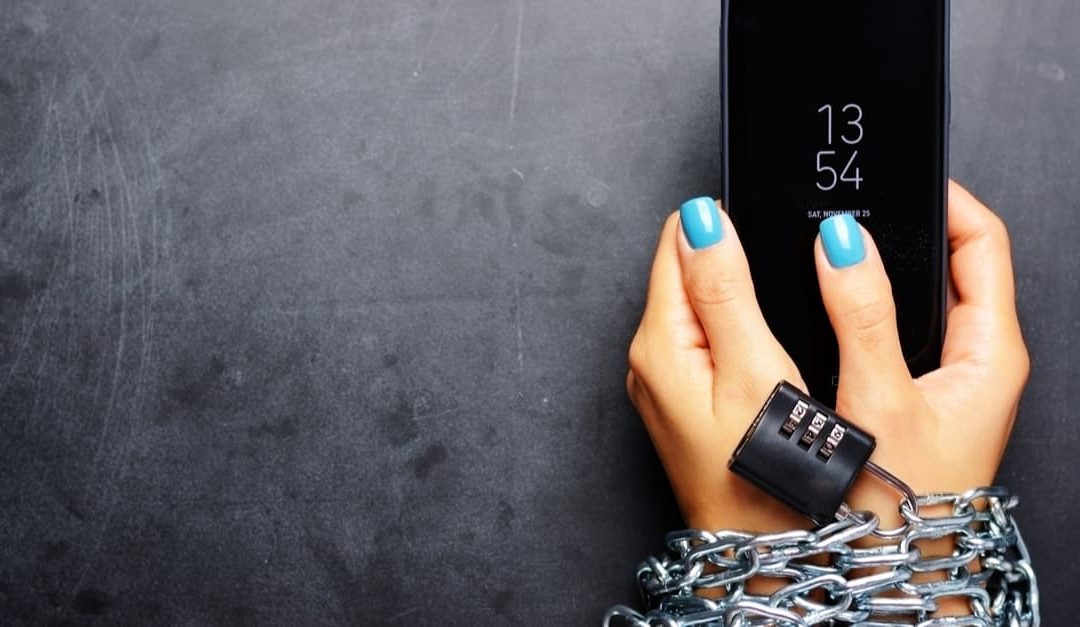 Also known as non-chemical addiction or drug-free addiction. An addiction to social media is a repetitive behavior that is pleasant, at least in the first phases, and generates a loss of control in the subject. Mostly due to the type of relationship established with the person rather than due to the conduct itself, with a serious interference in their daily life, whether at a family, social or academic level.

The most important risk of ICT abuse is addiction. When there is a dependency, addictive behaviors become automatic, emotionally activated, and with little cognitive control over the success/failure of the decision as the addict weighs the benefits of immediate gratification but does not think about the long-term negative consequences.

The use of social media has a social service to communicate in a popular environment, but this without educational control can upset the reality of some, especially when we talk about young adolescents.

The addiction to social media is linked to the majority of young people who have emotional deficiencies and end up supplying them through social media or unreal profiles. The use was born under positive principles, but the problem occurs when it is detected that the rest of everyday social life obligations are left aside (study or work, play sports or other hobbies, go out with friends or interact with the family).

In addition, the latest studies have detected that the abuse of social media causes withdrawal from the real-life environment, causes high levels of anxiety, affects self-esteem and can end up causing the loss of self-control capacity.

How Do We Get Addicted? 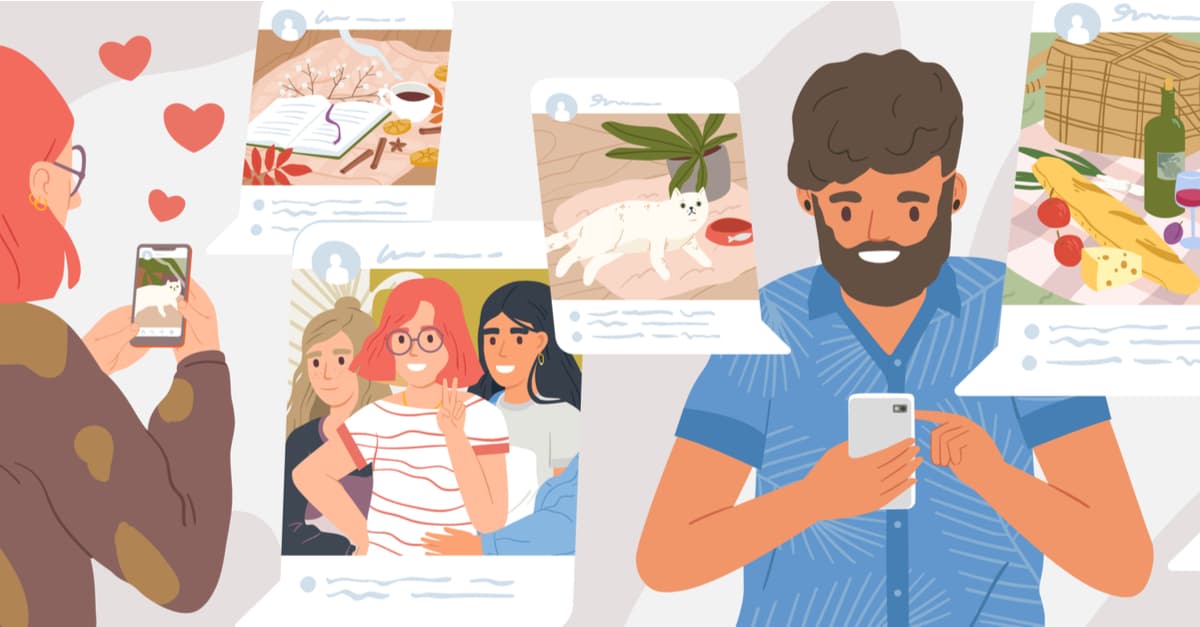 There are two key characteristics in social media which make them addictive: “Auto-play” and “infinite scroll.” “Auto-play” or automatic playback is a function which suggests content just after another has finished. Applies to video, audio, and most streaming playback systems, which have similar developments.

For its part, the infinite scroll establishes an automatic loading of content (photos, publications, articles, or videos) as you slide your fingers and eyes across the screen. Industry experts agree that both have the same goal: that you spend as much time connected as possible.

Autoplay reduces the user’s level of attention because while listening to something or playing an advertisement, they may be doing other processes simultaneously. In the case of scroll, the user searches for content and stops when something meets their needs. However, as very short content of expression abounds in social media, this causes the user to continue seeking to satisfy that need, scrolling more and more.

And, given that social media are a new form of socialization in which people interact and validate each other, if others validate a young person for maintaining status, they would be conditioned in the use of social media. The function becomes a task on which its status in the media depends.

That positive feedback generates a brain effect: the dopamine reward system is activated. The dopamine release creates pleasure, and since social media are so changeable and present such different content, these activities become something new for the person, which further favors the brain’s reward system.

Profile of a Person Addicted to Social Media 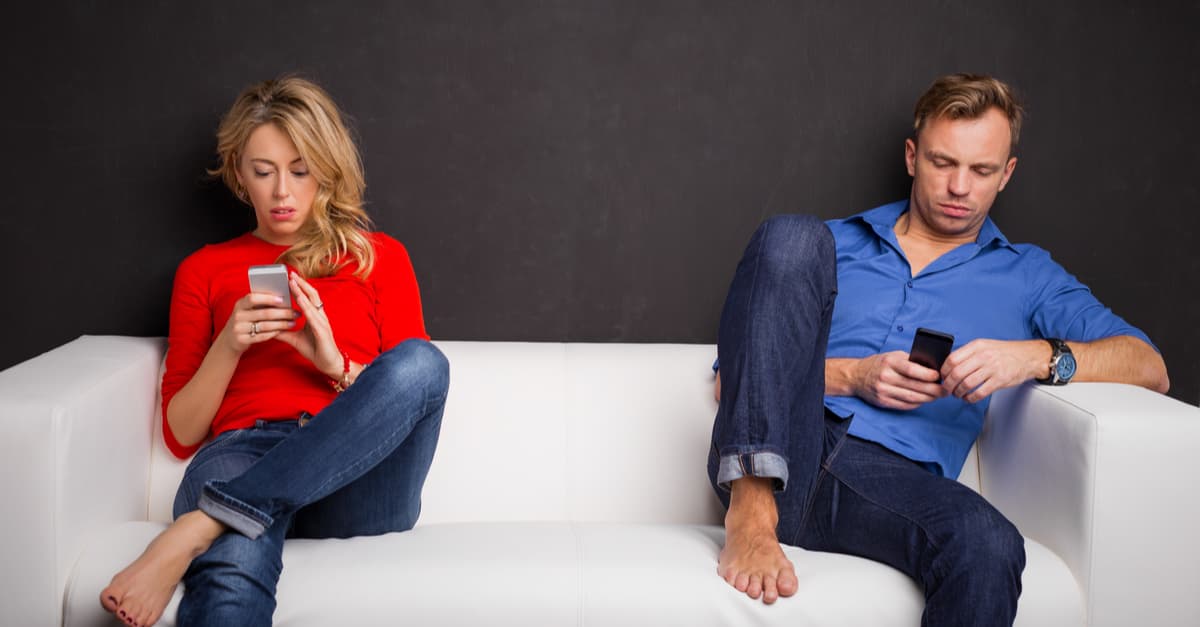 People who are more likely to become addicted to social media have the following characteristics:

While most social media are available to everyone, only a small part can present abuse and addiction problems. Generally, adolescents constitute a collective risk potential because they are the ones who connect to the Internet the most, spend the most hours online, and, in addition, they are also more familiar with current new technologies.

There are certain personality characteristics or emotional states that tend to increase the psychological vulnerability of the addict.

When we talk about addictions to social media, there is usually an underlying problem that needs to be treated psychologically as well. Excessive shyness, low self-esteem, rejection of body image, depression, or hyperactivity are just a few examples that can manifest after addiction.

In these cases, Internet abuse is like a smokescreen that shows the existence of a big problem to control, a personality issue, or a mental disorder, which is what should be addressed. The Internet or social media act as a technological prosthesis that facilitates the escape from real life, although, in the long term, it has negative consequences.

The behaviors derived from addiction to social media, at the same time, can be constituted as an obsessive-compulsive disorder since the obsession to execute the activity compulsively takes control of the person and manipulates different areas of their life.

The symptoms that occur most frequently in social media addicts are:

How To Alleviate Addiction To Social Media? 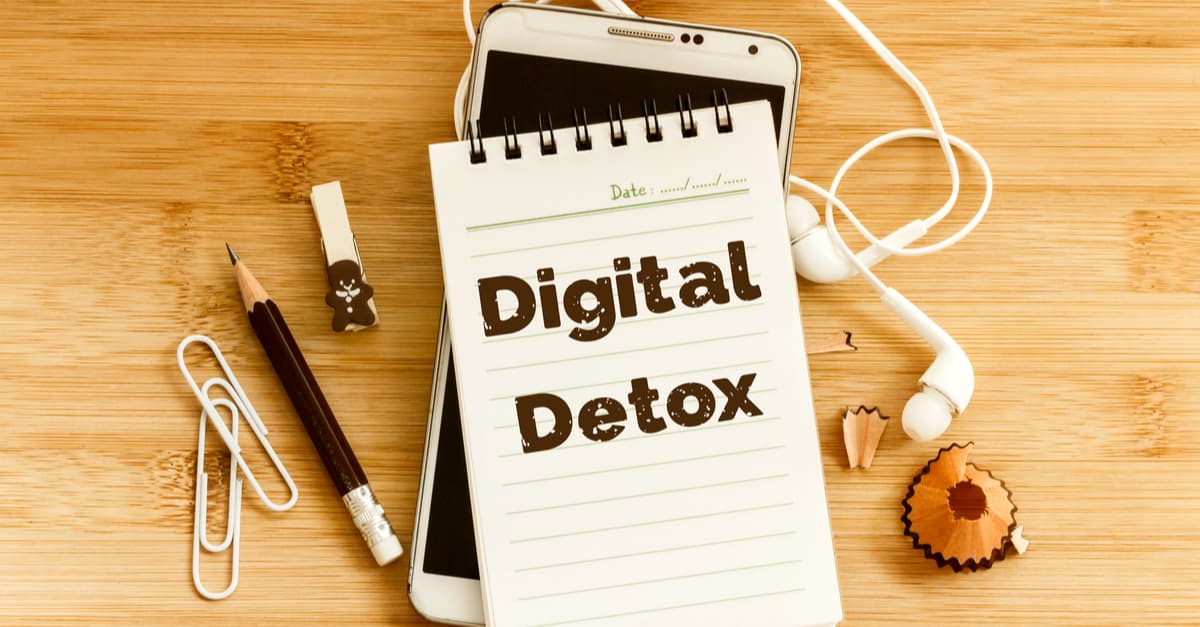