All You Need to Know About Antimatter 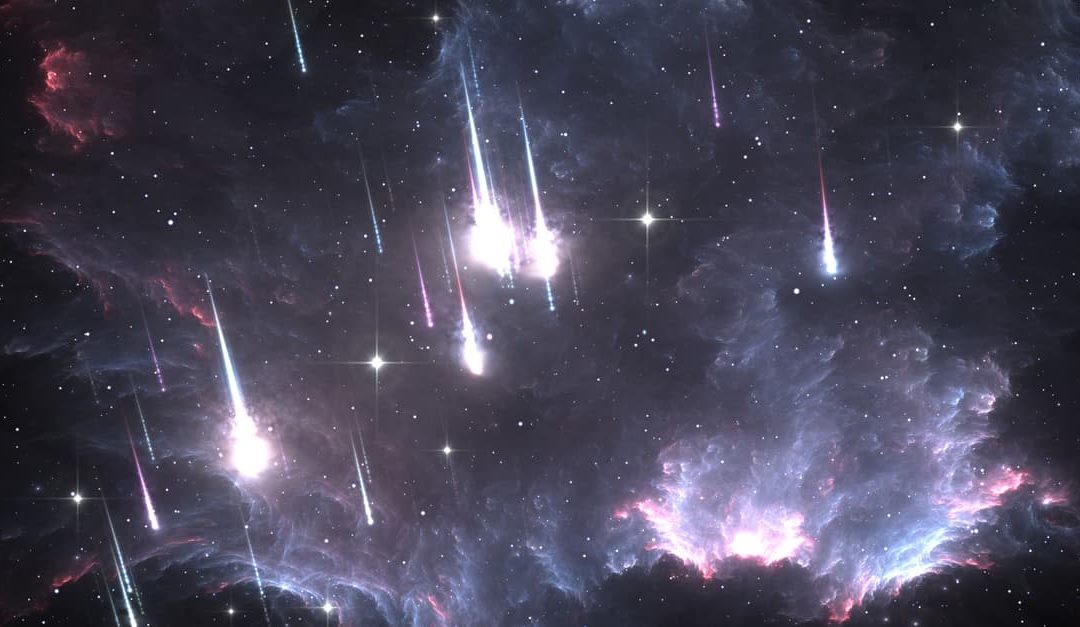 In 1928, a young English physicist Paul Dirac (1902-1984), formulated a mathematical equation that combined Einstein’s principles of relativity with Niels Bohr’s postulates of quantum physics. This equation was considerably complicated. But when this mathematical genius undertook the task of systematically exploring the consequences of his equation, he found a veritable mine of information. One of these consequences was that the already proven existence of the electron implied the existence of a twin brother, with identical characteristics only with a positive electric charge. He called it anti-electron. Today it is also called a positron. From its equation, it also emerged that the encounter between electron particles and anti-electron particles caused them both mutually to annihilate and transform into photons. Currently, it is known that antimatter is a real thing. All elementary particles have a counterpart with the same mass but opposite charge. When a particle collides with its antiparticle, both are destroyed, producing other particles like photons or gamma rays. 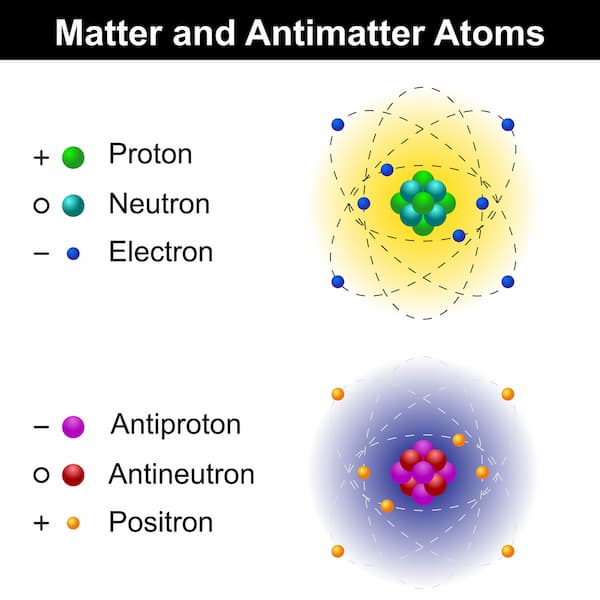 The anti-electron is as stable as the electron. It is identical to the electron in all fundamental properties (mass, spin), except for its electric charge. The time of its existence could be indefinite. But, when the anti-electron meets an electron, the time of existence of both drops to one-millionth of a second. For a brief moment, the electron and anti-electron begin to revolve around a common center of force. After a ten-millionth of a second, there is a mutual neutralization, and both disappear without leaving any trace of matter. In return, energy has been generated in the form of photon or gamma radiation. The antiproton and the proton have a life similar to the electron-antielectron pair. In a fraction of a second, the anti-proton disappears when it is annihilated with a proton and also transformed into photons or gamma rays.

The electrical charge of a neutron remains a mystery. Physicists suspect that it contains equivalent positive and negative charges that result in zero charges. However, for some unknown reason, when the particle rotates, a magnetic field is created. The anti-neutron is a neutron whose rotational motion has been reversed.

Is it possible to produce anti-matter? 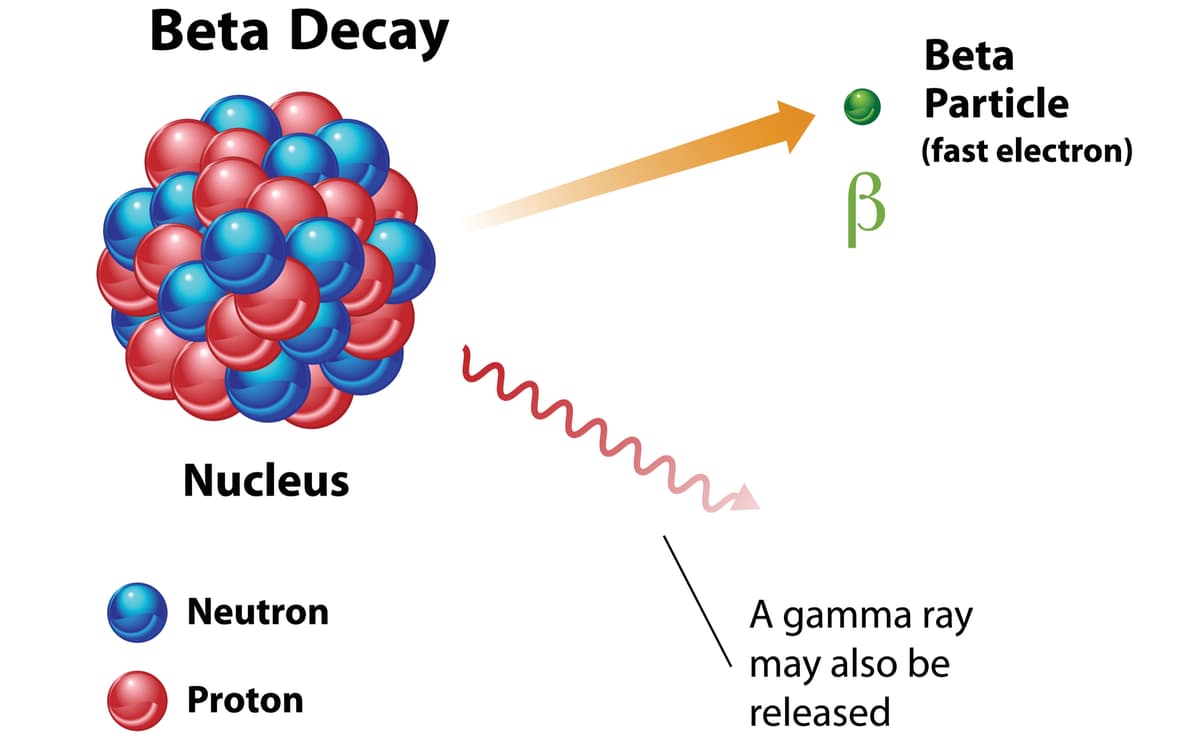 Producing anti-particles is relatively “easier” than producing anti-atoms. Usually occurring in nature, it is a type of radioactive decay called “beta decay.” Anti-particles are also produced when high-energy cosmic rays reach the atmosphere and interact with it to produce cascades of particles and antiparticles. Creating anti-atoms is very difficult, and it is much more difficult to store them. Generating more complex structures is currently impossible, and at the moment, we do not know of any way to do it in the future.

At the Technical University of Munich, a team of Japanese researchers reported the creation of an atom made up of matter and antimatter called antiprotonic helium. This atom consisted of two protons, two neutrons, an electron, and an antiproton. The atom survived 15 millionths of a second.

Why is anti-matter so difficult to store?

When anti-particles or anti-atoms touch habitual matter, they annihilate by emitting energy. Therefore, storing these structures is very difficult. To do this, it is necessary to store the anti-particles generated in “electromagnetic traps.” Neutral anti-particles and anti-atoms are even more difficult to store since it is impossible to use electric and magnetic fields to confine them because they do not affect them. Ideas have been raised, such as using “optical traps” through the use of lasers.

Theories of the origin of anti-matter

The most accepted scientific theories affirm that matter and antimatter existed at the origin of the universe, in equal proportions. These same theories establish that both kinds of matter were mutually annihilating each other, leaving, as a result, pure energy. However, the universe we observe is composed solely of matter. The reasons as to why anti-matter has not been found in the universe are unknown. Three possibilities are considered to explain why the amount of matter exceeded that of anti-matter:
Yoichiro Nambu, Makoto Kobayashi, and Toshihide Maskawa

The investigations of three Japanese scientists confirmed the theory that for every 10 billion particles of matter that arose in the Big Bang, 10 billion minus one particle of anti-matter were produced. This difference of 1 to 10 billion caused the balance to tip in favor of the cosmos instead of nothing. If this had not been the case, had there been an equal number of particles at the time of the Big Bang, everything would have been reduced to a gigantic production of gamma rays and photons. 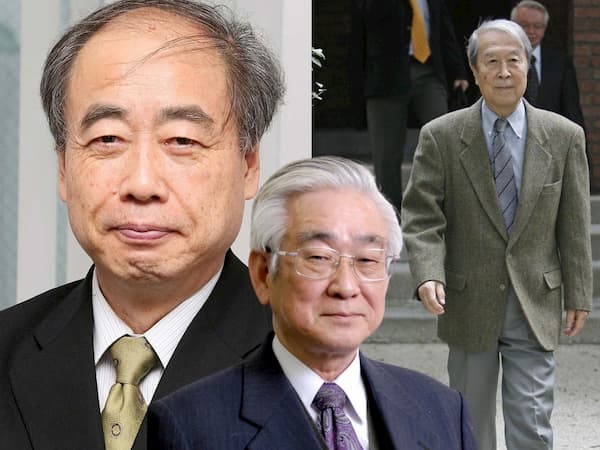 The second hypothesis was suggested in 1967 by the Russian physicist Andrei Sakharov. It postulates that particles and antiparticles do not have the same symmetric properties. Recent experiments at the KEK accelerator in Japan suggest that this may be true and that this very small excess of the matter was not necessary for the Big Bang because simply the physical laws that govern the universe favor the survival of matter. 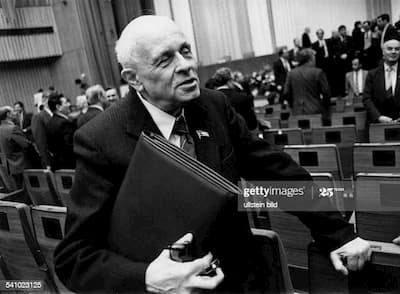 A third hypothesis states that there may be regions of the universe composed of anti-matter. To date, there is no way to distinguish between these forms of matter over long distances. NASA sent a probe into space to look for anti-matter traces, which could indicate that antimatter still exists in the universe. However, so far, the experiments have not detected anything.