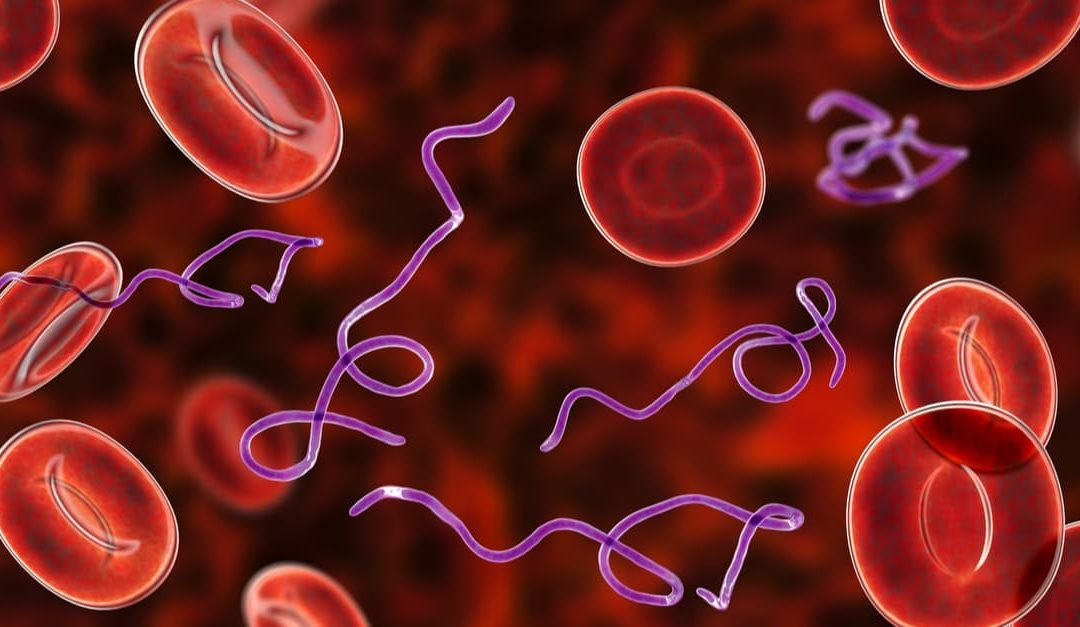 Lyme disease is a spirochetal disease caused by various species of bacteria belonging to the genus, Borrelia.  The various species of Borrelia are transmitted to humans by the bite of infected ticks belonging to a few species of the genus, Ixodes.  In addition to various species of Borrelia, other pathogenic co-infections are likewise associated with Lyme disease as ticks are vectors that transmit many different forms of pathogens.  Lyme disease is the most rapidly spreading vector-borne disease in the world.  Within days of the infection, the Borrelia bacterium will quickly spread throughout the body causing symptoms such as, muscle and joint soreness, poor sleep, cognitive impairment, neuroborreliosis, fever, headache, paraplegia, swollen lymph nodes, heart palpitations, etc.  Antibiotics are prescribed in the treatment of Lyme disease and prove to be successful in most cases.  Another effective method to treat Lyme disease is the administration of scalar light upon a photograph of a person infected with Borrelia burgdorferi, one of the causative agents of Lyme disease.  Scalar light disassembles pathogens such as, Borrelia burgdorferi, thus removing one of the causative agents of Lyme infection.  Furthermore, other co-infections associated with Lyme disease are likewise disassembled by way of scalar light thus leaving the body free of infection of various species of bacteria, protozoan, fungi and viruses.  By eradicating one of the etiological causes of Lyme disease, Borrelia burgdorferi, the symptoms of the condition either palliate or abate entirely producing a restoration in health.  All scalar light sessions are conducted by the administration of scalar light upon photographs of people, animals, plants or objects.  There are no in-person scalar light sessions.
Scalar light is a divine light that is responsible for assembling and maintaining all atomic, elemental and molecular forms.  Succinctly, scalar light is the carrier wave of information that is responsible for assembling or disassembling physical forms in the universe.  Accordingly, scalar light carries information as to the formation and maintenance of a bacterium such as Borrelia burgdorferi.  Scalar light instruments have been engineered to reverse or negate the molecular structure of Borrelia burgdorferi thus causing the Lyme spirochete to disassemble and cease to exist.  Furthermore, the scalar light instruments also serve to reverse or negate the molecular structure of the toxins associated with Borrelia burgdorferi thereby obviating this underlying mechanism by which bacterial pathogens produce the symptoms associated with pathogenic disease. 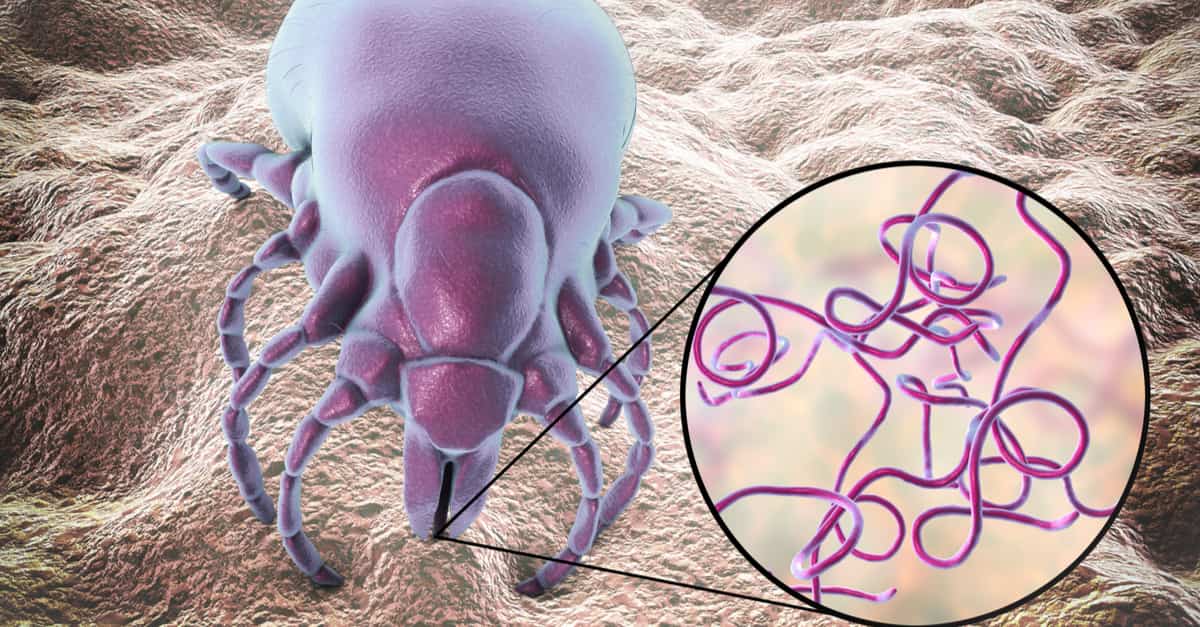