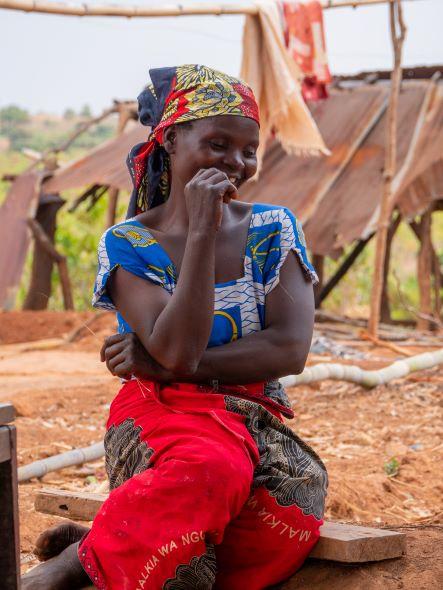 Nikola Tesla was the first to discover scalar light, which he proved with the Colorado Springs Tower and the Wardenclyffe Tower, both of which emitted free energy. Scalar energy is also known as chi, prana,  mana, life force, pyramid energy, or zero-point energy.

The basic principle of scalar energy technology is based on the fact that objects are made of atoms. These atoms have their own energy formation and vibration pattern. The human body has a similar energy pattern. Each cell of the body has its own vibration frequency and energy form. The interval and frequency are in a 6: 8 ratio. This is the natural healing rate of the human body. According to the principle of scalar energy technology, this energy of the human body is described as a third form of energy - the "subtle energy.

The DNA of the cells sends and receives the vibration of "higher connections", which controls the interaction of cells. This is how our white blood cells can detect pathogenic microbes and the entry of nutrients and harmful substances into our blood and lymph nodes. All these organic processes are controlled by this signal (vibration) of each cell.

Scalar energy increases the energy level of every cell in the body, facilitating the easy flow of nutrients and the removal of harmful substances from cells.

Scalar energy helps the body's cells to regenerate faster, which leads to significant noticeable progress in the healing process of wounds, cuts, burns, and other injuries to both the skin and internal organs of a person.
Scalar energy helps to remove obstacles inside the cell in the way of elimination of toxins, waste products of the cell and helps cells to stop accumulating harmful substances. It has long been known that it is the inability of the cell to remove harmful substances that leads to premature aging of the body and is the source of many diseases. Scalar energy helps the cells to eliminate this problem, which means that the body will be in good condition longer and the person will be sick less.

Tom Paladino is a Florida-based scalar energy expert. He is positioning the scalar energy as the ultimate life force existing everywhere: the planets, space, and the whole universe.

He goes on to explain that scalar energy is instructional energy since the Divine Essence instructs the whole cosmos. Scalar energy instructions then start and maintain all spiritual, cognitive, emotional, and physical activity in the universe. 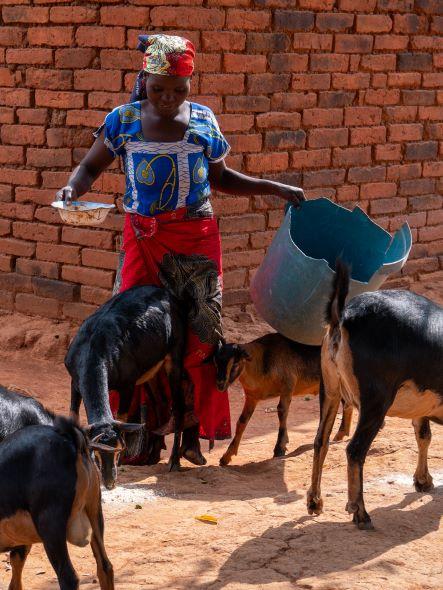 Furaha Mnkondya feeding goats that were gifted to the community.

Since 2017, EnviroCare Tanzania, a registered NGO in Tanzania has been engaging with rural communities in cooperation Phoenix Voyage to bring positive change. They've created a number of organic, non GMO edible community garden/parks in the rural villages of Songwe, Mbeya, Mara, Iringa, and Morogoro areas.

In Tanzania, 85 percent of the population lives in subsistence agricultural settlements. Tanzania, like many other underdeveloped countries, is confronted with several obstacles, including poverty, illiteracy, and starvation. People sometimes go without eating for several days. Many village residents subsist on less than $0.5 per day. They are unable to pay for their education or medical care.

Tom Paladino was provided with hundreds of community members photos to be a part of the one year free program that he generously offered. After 3 to 6 months, some of the participants began to notice changes in their bodies, and a few of them were completely healed. Some patients, however, have been unable to seek treatment because they were afraid of being ostracized by the communities in which they live. Some, on the other hand, came freely and gladly to receive the remote healing sessions, sometimes as a test since they did not believe in this remote healing.
Here are some of their messages to Tom after their year was completed:

Faiton Nzelufile, who has first tested HIV positive 17 years ago, and now is healed: “Send my thanks to Tom Paladino for helping us the poor”.

Enisa Mwembe, 34, sends gratitude, “Many thanks to the Man of God who changed my life. I’m now living with my family happily”.

Lucy Magufa, who has been cured of breath cancer and avoided operation: “I would like to express my sincere thanks to Tom Paladino for rescuing my life. For sure Tom has been sent by God to help us.”

These kind words that resonate in any sympathetic heart speak for themselves.