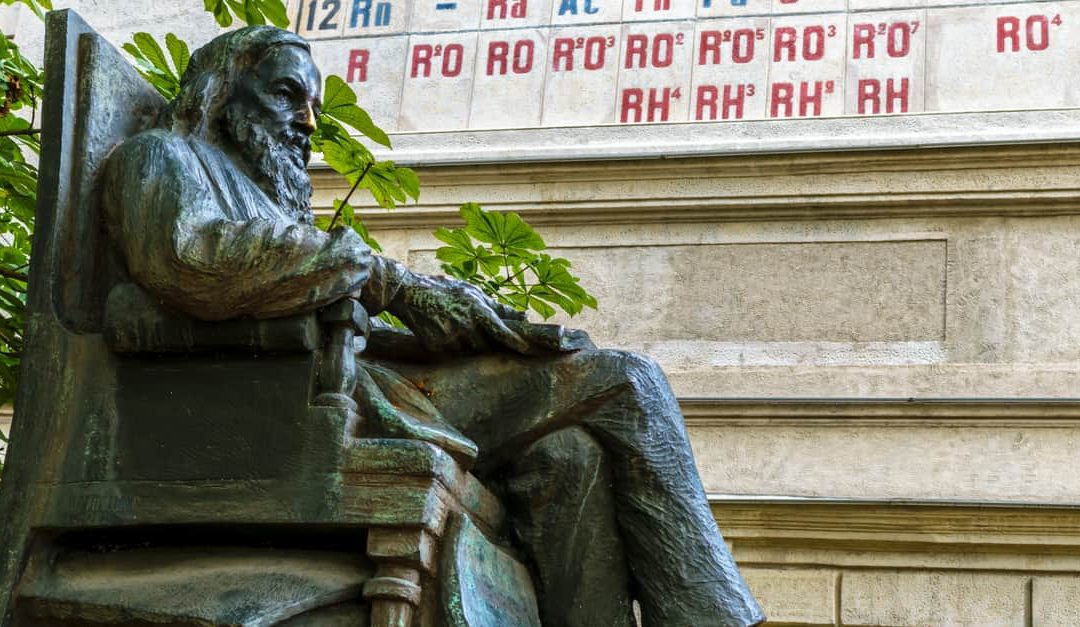 Born in Verkhnie Aremzyani, Siberia in 1834, the child who would later become known as Dmitri Mendeleev was born into the family of Ivan Pavlovich Mendeleev, who was a teacher and headmaster of two local schools. His mother, Maria Kornilieva, was from a family of wealthy merchants. Dmitri Mendeleevs grandfather was a priest in the Russian Orthodox church, and he had a very religious upbringing. It was a large family with around 17 children born to the couple, although four children passed away in infancy. With a large family to care for, the family fell on hard times when Dmitri Mendeleevs father became blind. His mother supported the family until her familys glass factory was destroyed in a fire. Maria Kornlieva was determined that Dmitri should receive a good education. When he was of the age for attending university, she traveled across Russia with him to Moscow and then St Petersburg to try to secure a place for him at one of the prominent academic institutions. Dmitri was accepted by the Main Pedagogical Institute in 1850, and the entire family moved to St Petersburg.

The Career of Dmitri Mendeleev 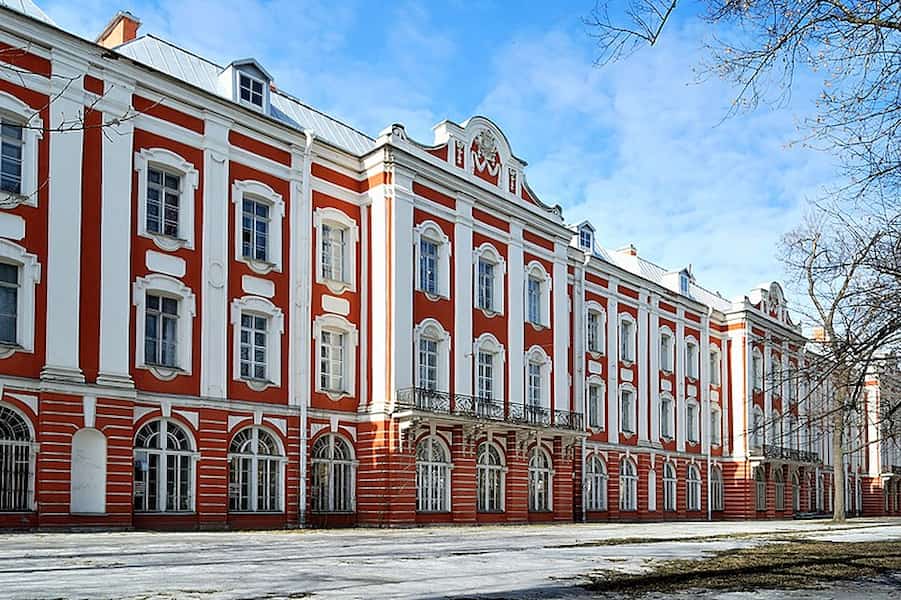 Shortly after Dmitri Mendeleev graduated from the Main Pedagogical Institute, he became very ill with tuberculosis and was sent to stay near the Black Sea. He spent some time on the Crimean Peninsula, where he worked as a teacher of science as he recuperated. Dmitri returned to St Petersburg and worked to earn his Masters degree. At this time, he received a government grant to research organic chemistry in Germany for two years at the University of Heidelberg. This grant gave him an opportunity to work with other prominent scientists, and in 1860 Dmitri had the opportunity to go to the International Chemistry Congress. This convention was set up to allow prominent scientists to focus on some of the pressing topics in chemistry, of the time, including chemical symbols and atomic weights. In 1861, he published a book called Organic Chemistry, a comprehensive textbook that earned him the prestigious Demidov prize.

Shortly after this, in 1862, Dmitri Mendeleev married Feozna Nikitichna Leshcheva. Mendeleev was given the position of professor at the Technological Institute of St Petersburg. This was the first of his professorships, followed in 1865 by the position that he would hold for most of his working life at the University of St Petersburg, where he was appointed as professor of Chemical Technology and given tenure soon after. His work at the St Petersburg University established the academic institution as a major center for the study and research of chemistry, attracting international attention and admiration. 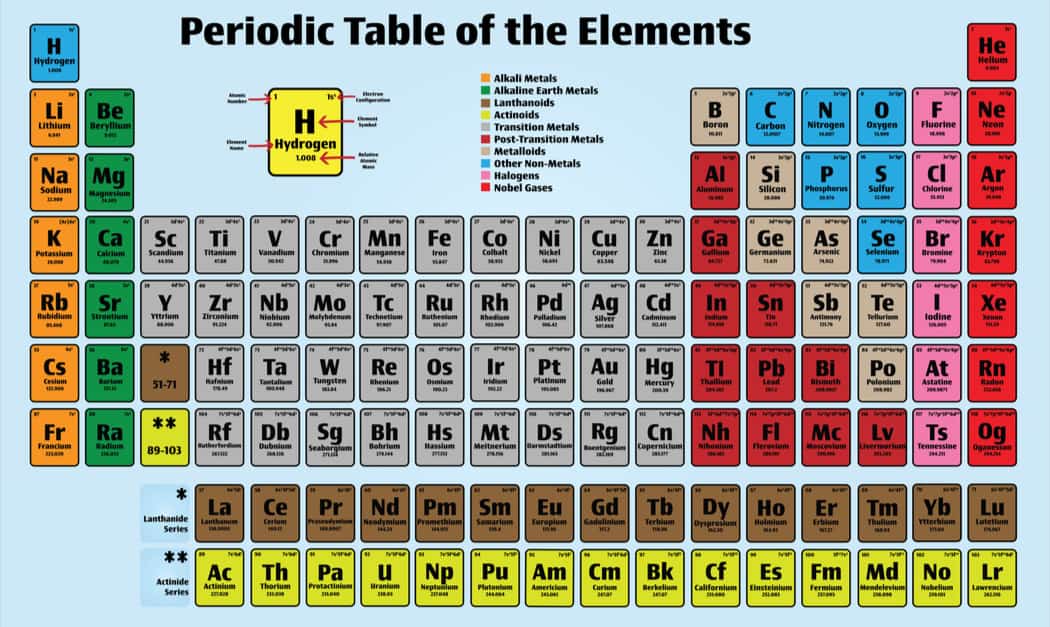 Dmitri Mendeleev is best known for his work on the periodic table. This work came about when he was writing the second of his two chemistry textbooks, The Principles of Chemistry, a highly successful book. During research for this book, he noticed a pattern in the atomic weights of different groups of elements and how these corresponded with certain properties that the elements displayed. He began to try to organize all the information that there was on the elements, of which more and more were being discovered all the time. This led to his discovery of the Periodic Law, which states that the chemical and physical properties of the elements recur periodically when the elements are arranged in the order of their atomic weights. This has also become known as Mendeleevs Law. Noting these patterns, Mendeleev began to arrange the elements into a form that made sense; the periodic table. At the time when Mendeleev was creating the first periodic table, there were just 70 known elements. Mendeleev was able to identify gaps in his table system that suggested other elements had not yet been discovered. He was able to use his work on the periodic table to predict the discovery of other elements such as gallium. The acceptance of his system was slow, to begin with, but in time, other scientists embraced the system, and it became a springboard for many further scientific discoveries. It was without a doubt one of the most famous and important discoveries and secured the name of Dmitri Mendeleev in the history books. 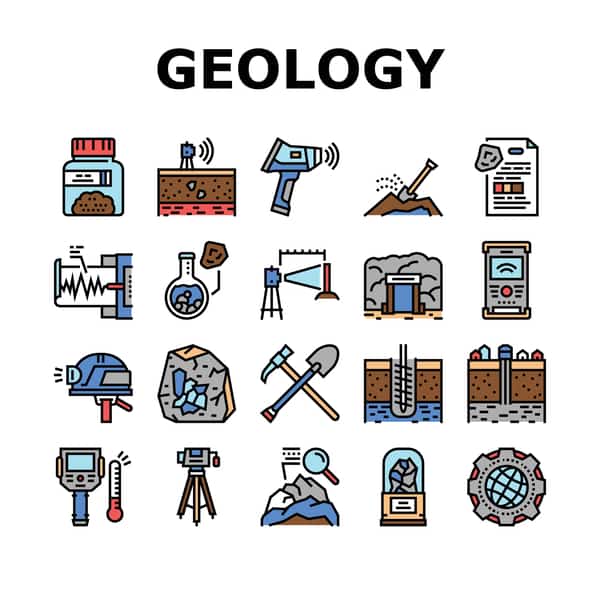 The periodic table might be what Dmitri Mendeleev is most famous for, but it was not his only contribution to the world of science. He also conducted research in many other fields beyond chemistry. He was interested in hydrodynamics and geology. Some of his most fruitful research was into petroleum. He was a founding member of the Russian Chemical Society.

Dmitri Mendeleev resigned from St Petersburg University in 1890 amid controversy when he supported a student protest. He embarked on a new, second, career with the government as an advisor and later was made director of the Central Bureau of Weights and Measures. This allowed him to conduct research and write about metrology, publishing his work. Through this work, Mendeleev is considered to have been instrumental in bringing in the use of the metric system in Russia, which had a significant impact on Russian industry, trade, and integration with the Western world.

Dmitri Mendeleev was nominated for the Nobel Prize in Chemistry in 1905 and again in 1907, and it was assumed by most that he would receive this prize. However, the recommendation was opposed by a dissenting but influential member on the grounds that the periodic system had been discovered too long ago to be valid. This caused controversy, with suggestions that this opposition was due to a personal grudge. Still, the objection was upheld, and Mendeleev was never awarded the prize that many believed he deserved.

Dmitri died in 1907, in St Petersburg, from a severe case of flu.