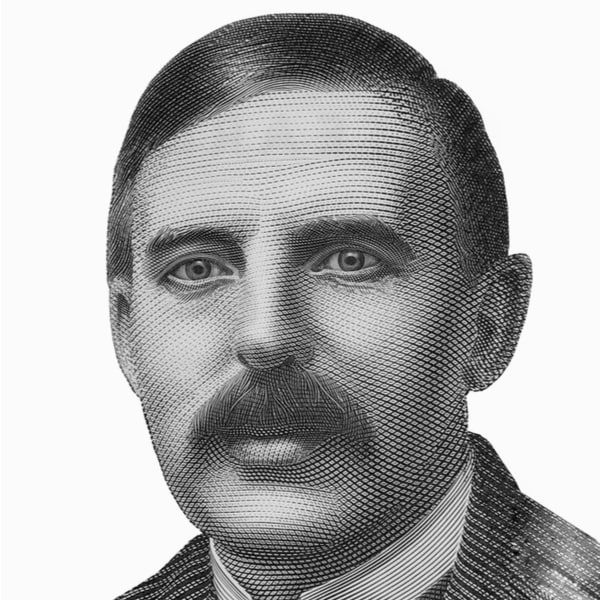 Ernest Rutherford was born in New Zealand on August 30, 1871. He had a Scottish father and a British mother. His excellent academic results allowed him to continue his studies and research for five years at university. He graduated from Christchurch and, shortly after that, secured New Zealand’s only scholarship to study mathematics, earning a place as a teacher in his final year. He thereby obtained the title of “Master of Arts” with a double first-class in mathematics and physics.

Thomson and the Cavendish Laboratories 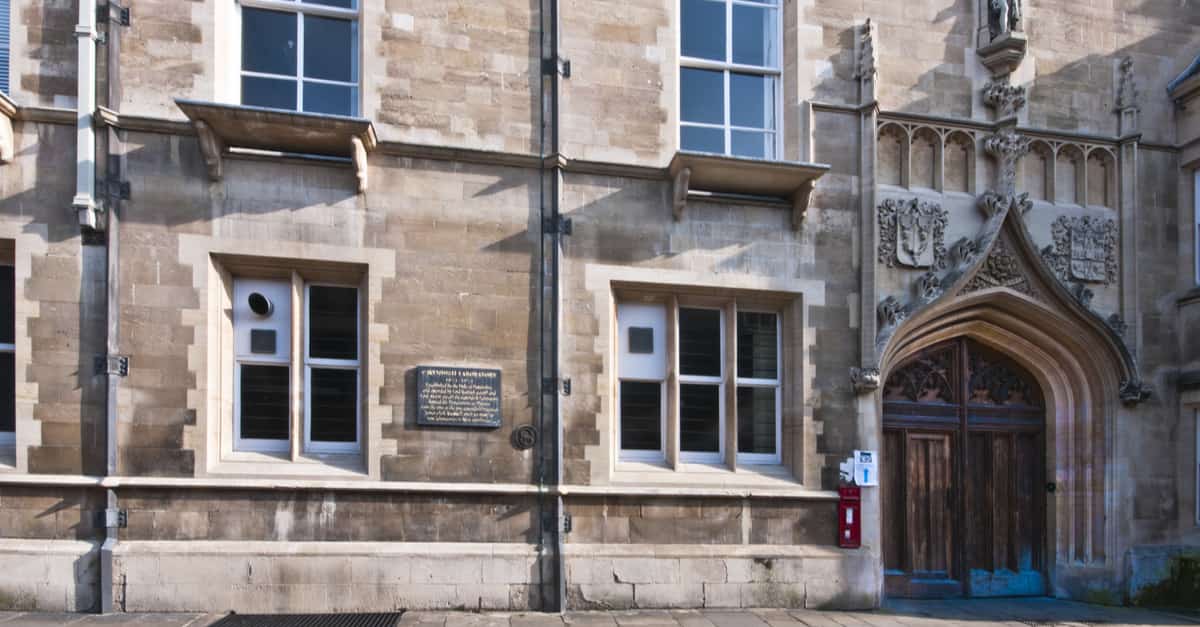 Rutherford’s genius for experimentation was extraordinary: his early research at the university showed that iron could be magnetized using high frequencies, which in itself was a discovery.

In 1894 he obtained the title of “Bachelor of Science” and decided to continue his studies in Great Britain. Before leaving New Zealand, he was engaged to Mary Newton, a young woman from Christchurch. 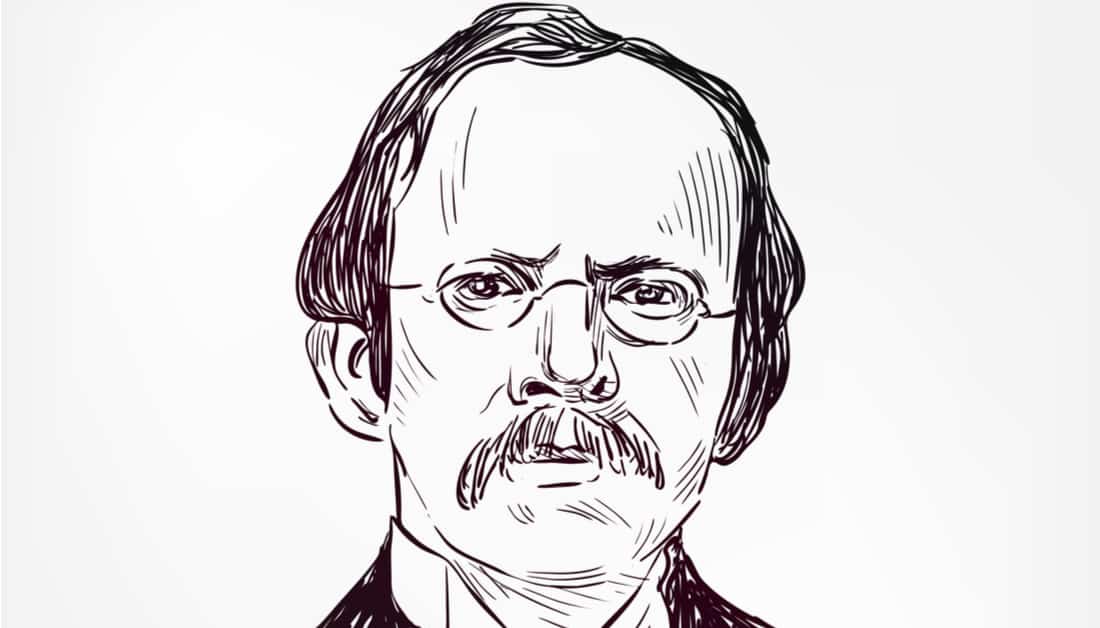 Rutherford began working with Thomson in studying the effect of X-rays on a gas. They discovered that X-rays had the property of ionizing air and were able to show that large amounts of charged particles, both positive and negative, were produced and that these particles could recombine to form neutral atoms. For his part, Ernest Rutherford invented a technique to measure the velocity of ions and their rate of recombination.

When he was 27 years old, in 1898, and after spending three years at Cambridge, Ernest was offered a chair of physics at McGill University in Montreal. He accepted immediately, as it presented him with the possibility of reuniting with his fiancÃ©e, who was still living in New Zealand. 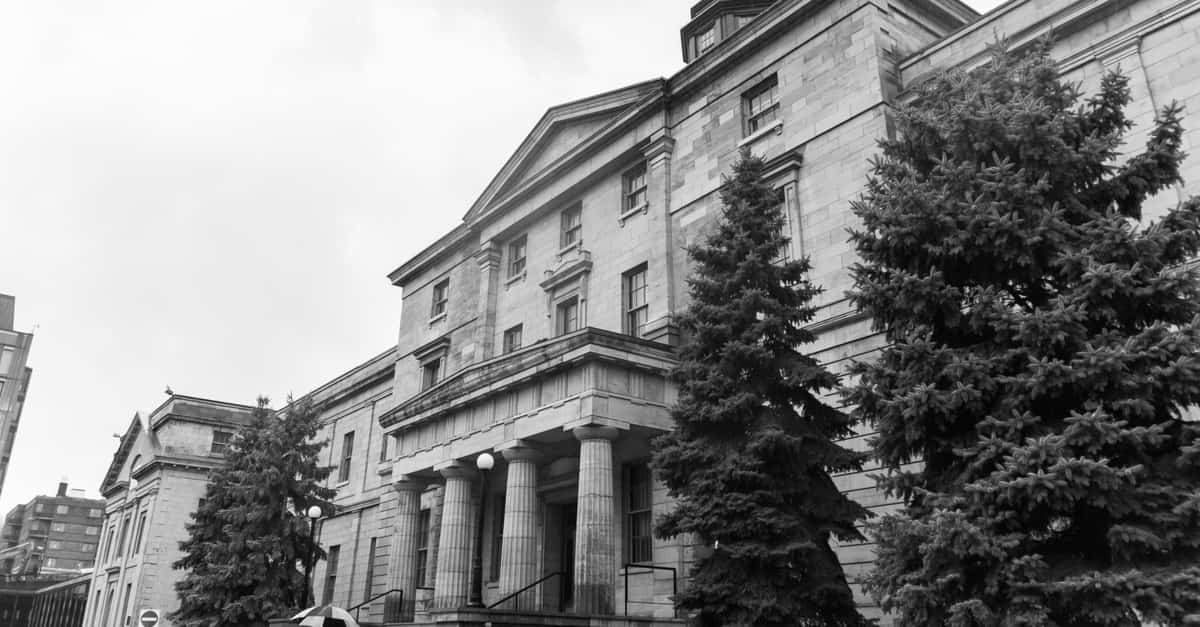 Around this time, Henri Becquerel discovered that uranium emitted unknown radiation, “uranic radiation.” In 1899, Ernest Rutherford published an essential document in which he described the penetrating power of radiation.

In 1902, with the help of a Montreal chemist, Frederick Soddy, he concluded that thorium emanations are radioactive atoms, but not thorium, and the decay of the elements accompanies that radioactivity. This discovery caused a stir among chemists, who were very convinced of the principle of the indestructibility of matter. Much of the science of the time was based on this concept. For this reason, this discovery represented a true revolution since the quality of Rutherford’s work left no room for doubt.

In 1904, Ernest Rutherford summarized the results of his research in a book entitled “Radioactivity.” In the book, he explained that radioactivity was not influenced by external conditions of pressure and temperature or by chemical reactions but involved a release of heat higher than that of a chemical reaction. The discovery of alpha radiation and beta radiation, and that radioactivity was accompanied by the decay of the elements earned him the 1908 Nobel Prize in Chemistry. 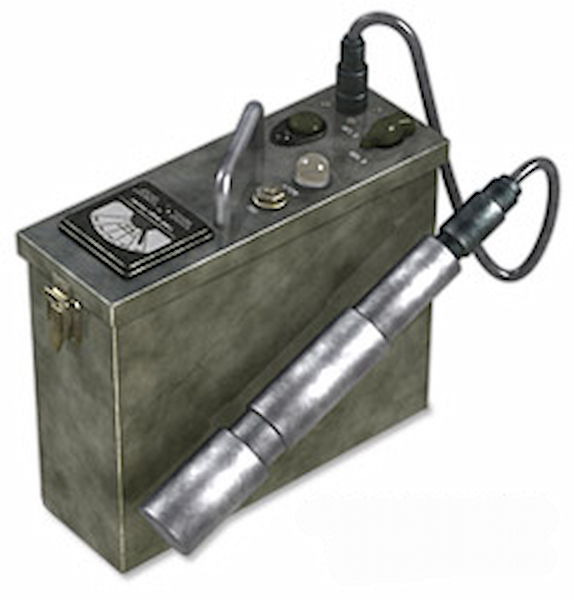 He soon wondered about the exact nature of alpha radiation; he calculated its velocity, the sign of its electric charge (positive), and the relationship between charge and mass. This is the path that led him to deduce that if some alpha particles bounced, it was because they deviated when passing through the nuclei. He discovered that the nucleus of atoms is made up of two components: protons and neutrons. He deduced that all the positive charge and almost all the atom’s mass gathers in the atomic nucleus.

In this part of his life, he devoted himself entirely to his research, teaching and directing the Cavendish Laboratories in Cambridge, where the neutron was discovered and where Niels Bohr and Oppenheimer were trained. In 1907, he obtained a teaching position at the University of Manchester, where he worked alongside Hans Geiger. They invented a counter that made it possible to detect alpha particles emitted by radioactive substances. This device allowed them to estimate Avogadro’s number in a very direct way: finding out the period of the radius and measuring with their apparatus the number of decays per unit of time. In this way, they deduced the number of radium atoms present in a sample. 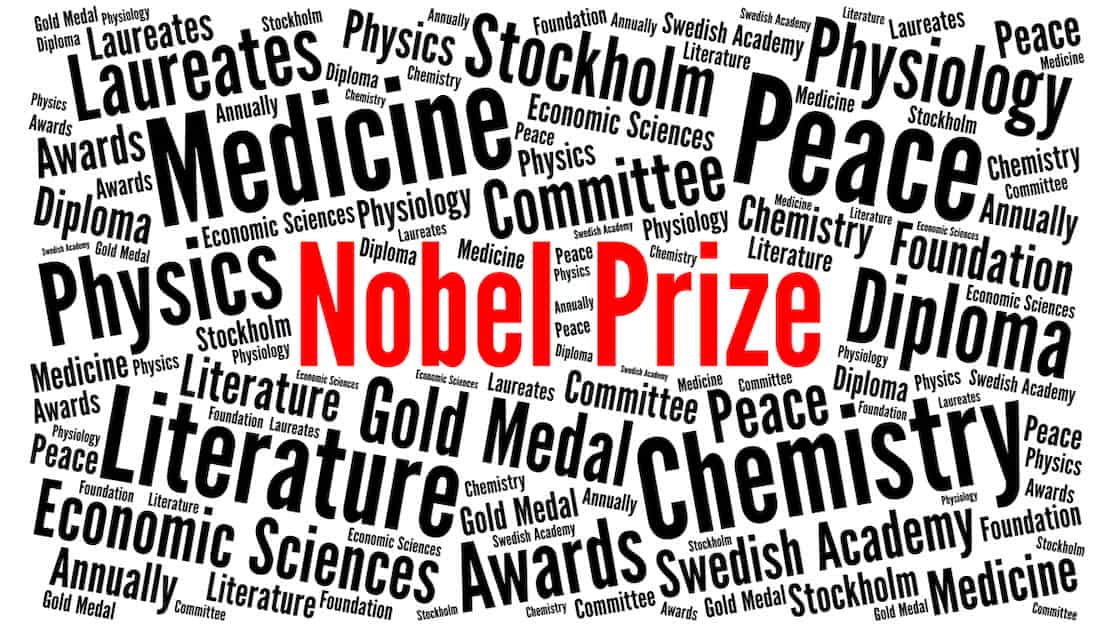 In 1908, together with one of his students, Thomas Royds, he definitively proved that alpha particles are helium nuclei. It was also in 1908 he won the Nobel Prize in Chemistry, which caused him a little displeasure since he fundamentally considered a physicist and not a chemist.

His greatest contribution to science was made in 1911, discovering the atomic nucleus. In Montreal, he had observed by bombarding a thin sheet of mica with alpha particles that a deflection of these particles was obtained. As Geiger and Marsden revisited these experiments more thoroughly and using gold foil, they found that some alpha particles deviated more than 90 degrees.

Ernest Rutherford then put forward the hypothesis that at the center of the atom, there must be a “nucleus” containing almost all the mass and all the positive charge of the atom, and that, in fact, electrons were to determine the size of the atom.

This planetary model had already been suggested in 1904 by a Japanese, Hantaro Nagaoka, although his report had gone unnoticed. The latest theoretical objections faded with the advent of the principles of quantum theory and Niels Bohr’s adaptation of Rutherford’s model to Max Planck’s theory, which served to demonstrate the stability of the Rutherford atom. 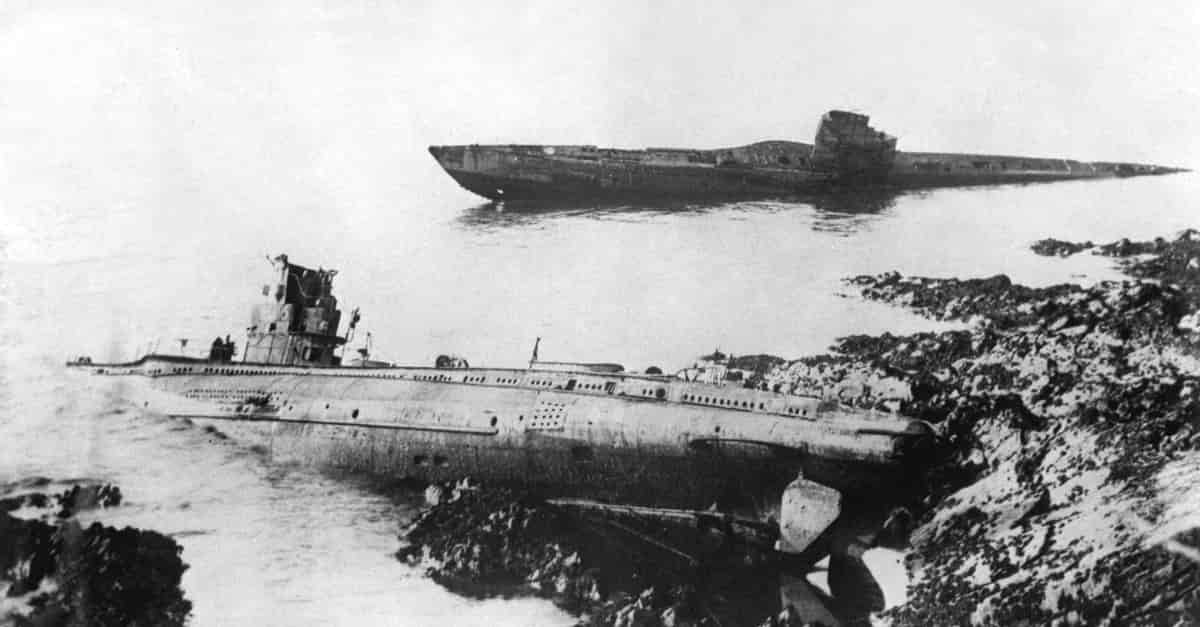 In 1914, World War I began, and Ernest Rutherford concentrated on acoustic methods of detecting submarines. After the war, already in 1919, he carried out the first artificial transmutation. After observing the photons produced by hydrogen bombardment of alpha particles, he realized that he would get many of those flickers if he did the same experiment with air and with pure nitrogen.

He deduced that alpha particles, hitting nitrogen atoms, produce a proton; that is, the nitrogen nucleus, when absorbing the alpha particle, changes its nature and becomes oxygen. Rutherford had just produced the first artificial transmutation in history. Some believe that he was the first alchemist to achieve his goal.

That same year he succeeded J.J. Thomson in the Cavendish Laboratory, becoming the Director. It was the beginning of a golden age for the laboratory and also for Ernest Rutherford. From that time on, his influence on research in the field of nuclear physics was enormous. 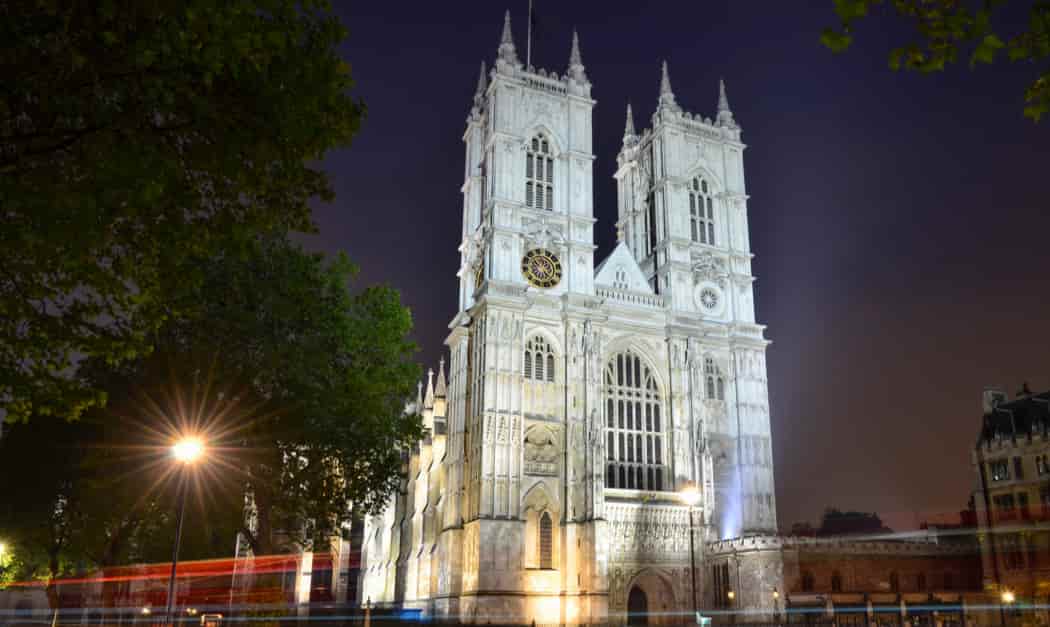 He gave a lecture before the Royal Society, in which he alluded to the possible existence of the neutron and the isotopes of hydrogen and helium. These were discovered somewhat later in the Cavendish Laboratory, under his direction.

James Chadwick (discoverer of the neutron), Niels Bohr (who proved that Rutherford’s planetary model was not unstable), and Robert Oppenheimer (considered the father of the atomic bomb) are among those who studied in the laboratory in Rutherford’s time.

Moseley, a student of Rutherford, showed that atoms had as many electrons as there were positive changes in the nucleus. It turned out that his results further confirmed the intuitions of Bohr and Rutherford.

In 1931 he obtained the title of Baron Rutherford of Nelson. On October 19, 1937, he died and was buried in Westminster Abbey, alongside Isaac Newton and William Kelvin. 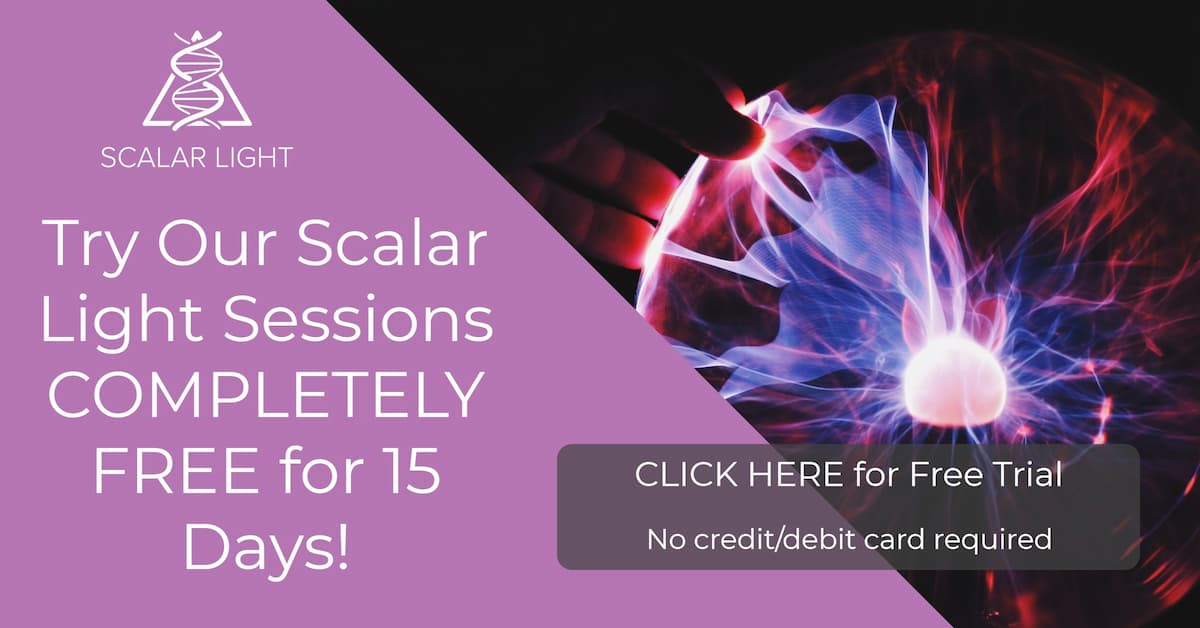