Fluoride – Arguments For and Against It In Our Water

The debate on the desirability of adding fluoride to public drinking water is at least six decades old and far from settled. Today it has been revived – perhaps due to social networks, where environmental organizations insistently spread their rejections and denunciations against this chemical process. What is certain is that in the 21st century, the issue continues to divide the international scientific community. 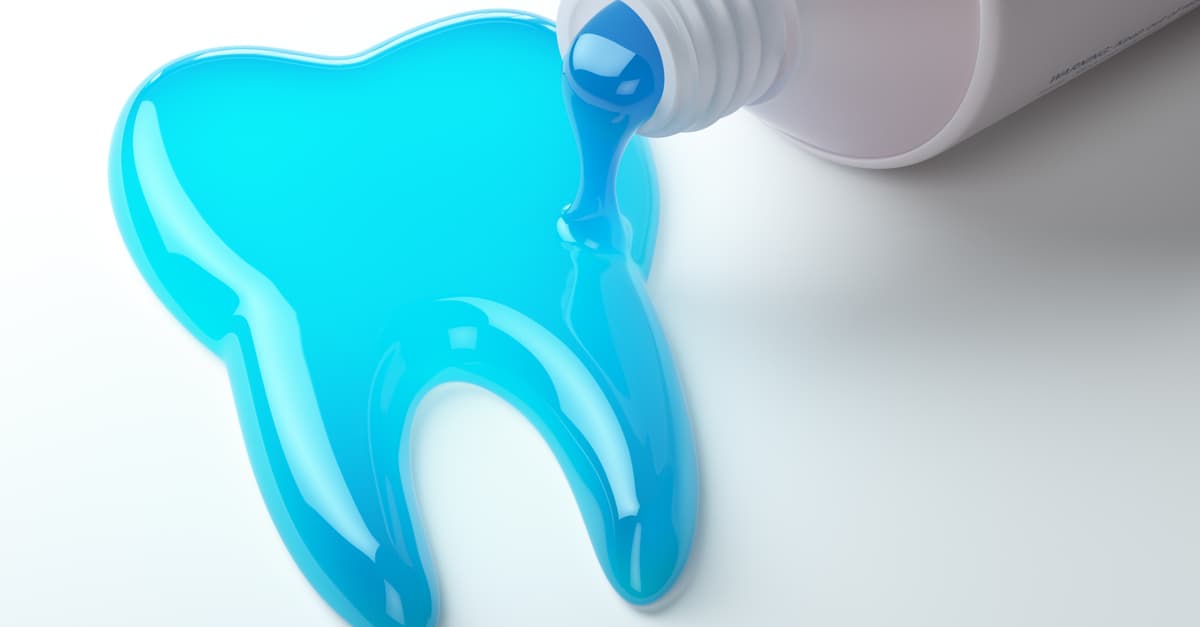 Fluoride is a chemical element abundant in nature and the human diet. It is estimated to be 0.065% in the earth’s crust; it is almost as abundant as carbon, nitrogen, or chlorine, much more abundant than copper or lead, but much less abundant than iron, aluminum, or magnesium. Compounds whose molecules contain fluoride atoms are widely distributed in nature. Many minerals contain small amounts of the element, and it is found in both igneous and sedimentary rocks. It can be found in the animal kingdom in sardines, salmon, and beef liver; in the plant kingdom in tea, tomatoes, and potatoes; and in the mineral kingdom in water. The human body has metabolic regulation mechanisms for fluoride that control its absorption, utilization, and excretion. Almost all of the fluoride that is retained in the body is retained in the bones and teeth; any that is not fixed in the bones, teeth, or soft tissues is eliminated mainly in the urine and small amounts in feces and sweat.

Adding it to the Water Supply 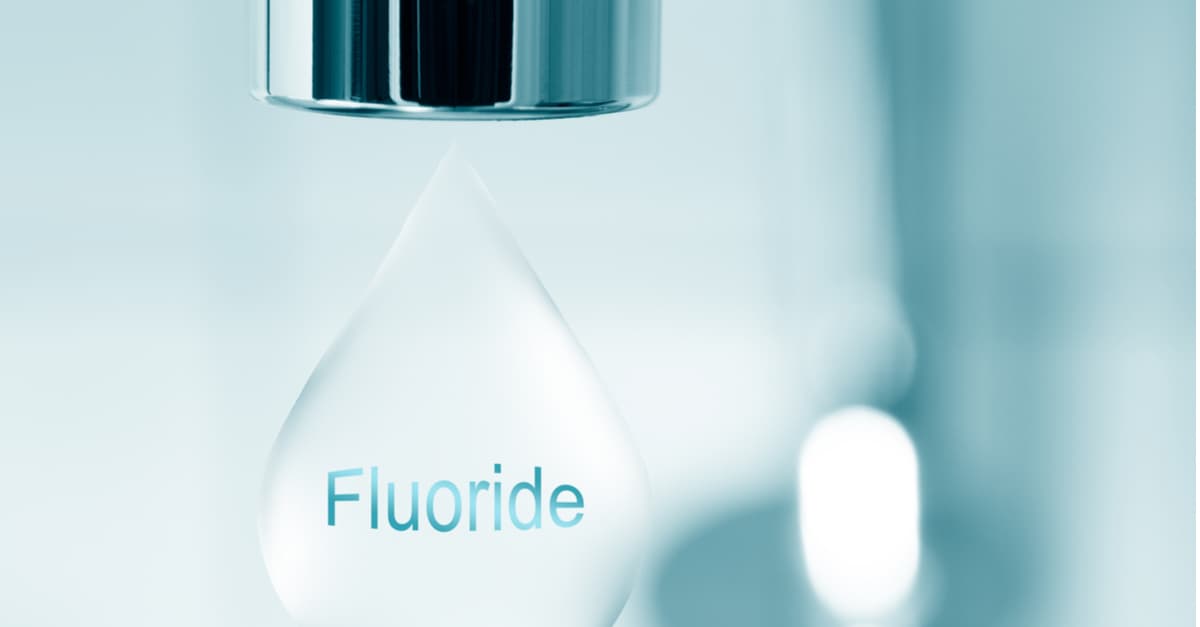 Sodium fluorides are mainly used in dental hygiene products (e.g., toothpaste and tooth enamels). The health policy argument for applying fluoride to drinking water is based on the prevention of tooth decay and the improvement of consumers’ dental health. Thus, the process of water fluoridation consists of the controlled action of adding a fluoride compound to public water supplies. The aim: to raise its fluoride levels to an optimal concentration to prevent dental caries. The optimal concentration is considered to be that which does not lead to saturation of exposed tissues in the mouth. The most commonly used water fluoridation method used in the United States is Hexafluorosilicic Acid (H2SiF6). The WHO recommends the reference value for fluoride in drinking water is 1.5 mg/l. It was also noted that “in setting national standards for fluoride, it is especially important to take into account climatic conditions, water intake, and fluoride intake through other sources (e.g., from food and air.) 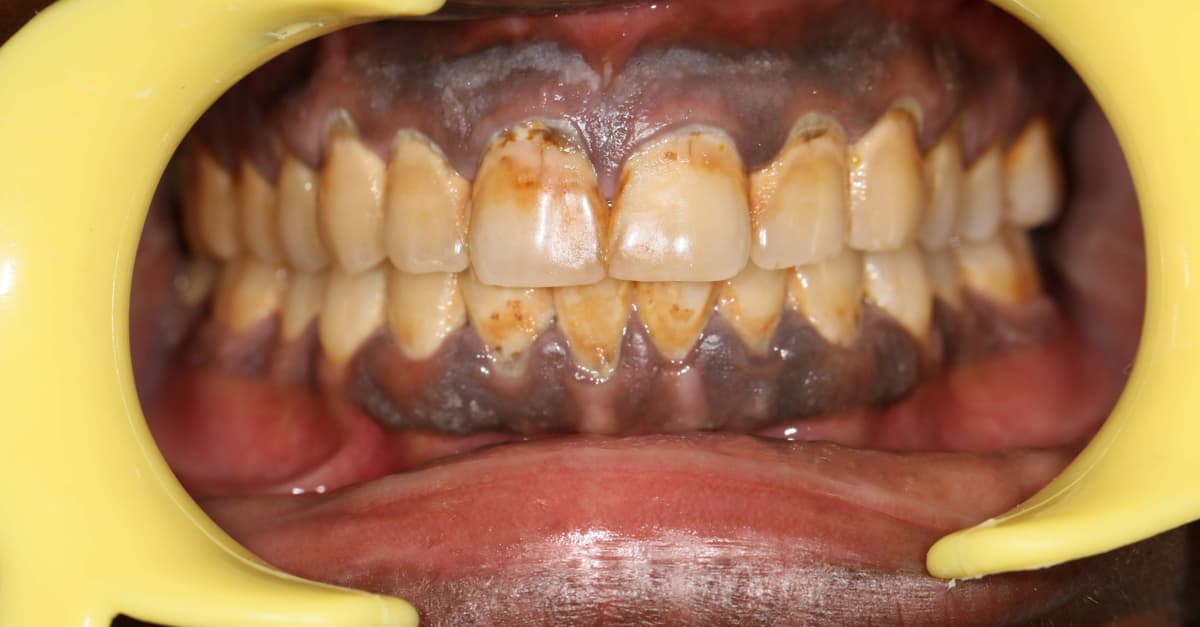 In the early 20th century, scientists sought to elucidate why people living in certain parts of the world had a mottled tooth surface. In the early 1930s, an association was discovered between these mottled teeth and naturally high fluoride concentrations in drinking water, a phenomenon known as dental fluorosis. Clinical investigations began, determining that people with fluorosis had a low prevalence of caries. It was eventually established that a concentration of 1 ppm fluoride in drinking water caused the mottling. The scientists found that the discoloration of tooth enamel was of little aesthetic significance compared to the benefit of improved oral health. Furthermore, they concluded that it was possible to replicate nature’s benefits by artificially adjusting fluoride concentration in the water. And these health benefits are due to the fact that fluoride: 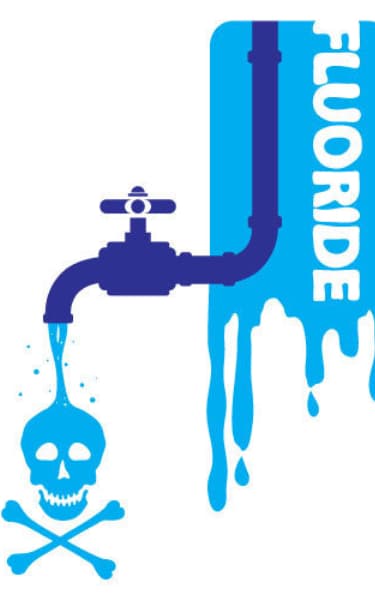 Fluoride can seriously and permanently damage health, cause early puberty with the consequent risk of infertility, destroy bones, and, almost paradoxically, the teeth themselves. The risks of ingesting fluoride in toothpaste include dental fluorosis, stomach ailments, skin rashes, negative effects on thyroid function, impaired glucose metabolism, brain damage, and reduced IQ. Due to its neurotoxic effects, fluoride has the ability to interfere with brain function. And it has been shown to allow increased absorption of aluminum in the brain, with the formation of beta-amyloid deposits, which are also associated with Alzheimer’s disease. Other effects on bone are considered most relevant to the assessment of adverse effects of long-term exposure of humans to fluoride. Skeletal fluorosis is a disabling disability affecting millions of people in several regions of Africa, India, and China, which has significant public health and socio-economic impact. Intake of fluoride in water and/or food products is the main causal factor in the incidence of endemic skeletal fluorosis.

Water fluoridation has been banned after years of study in many countries. The water supply in Europe is fluoride-free, as well as in China and Japan, but it is still allowed in the USA.

Fluoridation of public water supply is a safe, effective, and inexpensive method, which has been helping mankind to control and prevent tooth decay. |This mineral is toxic at certain concentrations, causing various complications and even death in cases of acute poisoning. However, the recommended levels for water fluoridation are very low, not exposing the population to its toxic effects, with the exception of dental fluorosis, in some cases, which generally occurs in the mild category. So, make your own judgment. 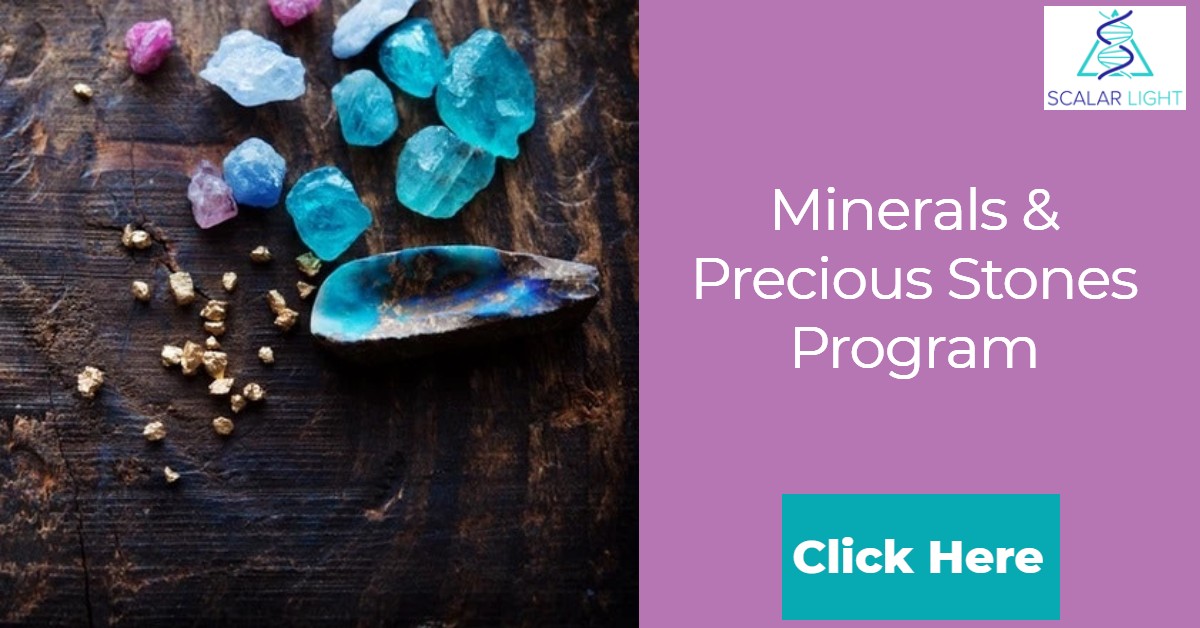