Bunda is one of the seven districts of Mara region in the United Republic of Tanzania. It is bordered to the north by the Musoma Rural District and Butiama district, to the east by Serengeti District, to the south by Bariadi district and Busega, and to the west by Lake Victoria. The district administration town is also called Bunda, located on the north-south trans-national all tarmac highway from Kenya to Zambia via Tarime and the lakeside municipalities of Musoma, Mwanza, and thereon to Mbeya in southern Tanzania. The district has four divisions: Kenkombyo, Nansimo, Serengeti and Chamuriho.
Bunda Town, a small town 70 km south of Musoma and west of the Serengeti National Park, serves as the district's capital. According to the 2012 Tanzania National Census, the population of Bunda District was 335,061. 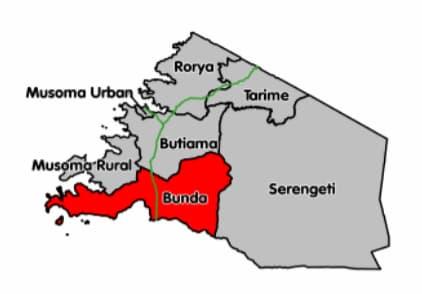 Mugeta village is located in Serengeti division, Mugeta ward. Its is situated along the highway to Serengeti National Park via Natta Mbiso and Ikoma Robanda.

Villages in Tanzania are almost alike in terms of poverty of its people. In Tanzania 85% of its population live in villages practicing subsistence farming. Tanzania like many other Developing countries, face many challenges especially poverty, illiteracy and malnutrition. There is a time when people go without food for 1 or 2 days.

The region's customary law, which was codified in 1963, provides that a widow “has no share of the inheritance if the deceased left relatives of his clan; her share is to be cared for by her children, just as she cared for them.” The customary law provides that the deceased's heir should take care of the widow.
In the 1970s, 37 percent of new widows became poor after widowhood. By the 1990s, this rate had fallen to between 12 percent and 15 percent. Nevertheless, widowhood remains an important risk factor for transition into poverty.

Widows in Mugeta village as they move through their own experiences of grief, loss, or trauma after the death of a spouse, they may also face economic insecurity, discrimination, stigmatization, and harmful traditional practices on the basis of their marital status.

Women and children are the ones taking care of the family than men. They walk long distance collecting firewood and fetching water on their heads. 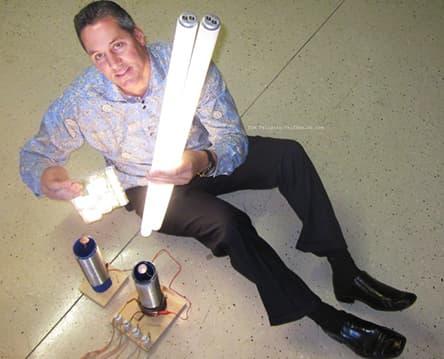 With the support from Tom Paladino in collaboration with the Phoenix Voyage and EnviroCare Tanzania has paved a new way to prosperity for the widows of Mugeta who explained themselves as LUCKY COMMUNITY. The donated goats will bring a very big impact to their lives, they now be able to take their children to school, they will have voice and decision making among the community.

Many thanks to TOM PALADINO, you are a blessing to many Tanzanians. Life of widows of Mugeta will not remain the same, you have off-loaded them a big burden of poverty that have existed for so long.