Hawking Radiation and Its Demonstration 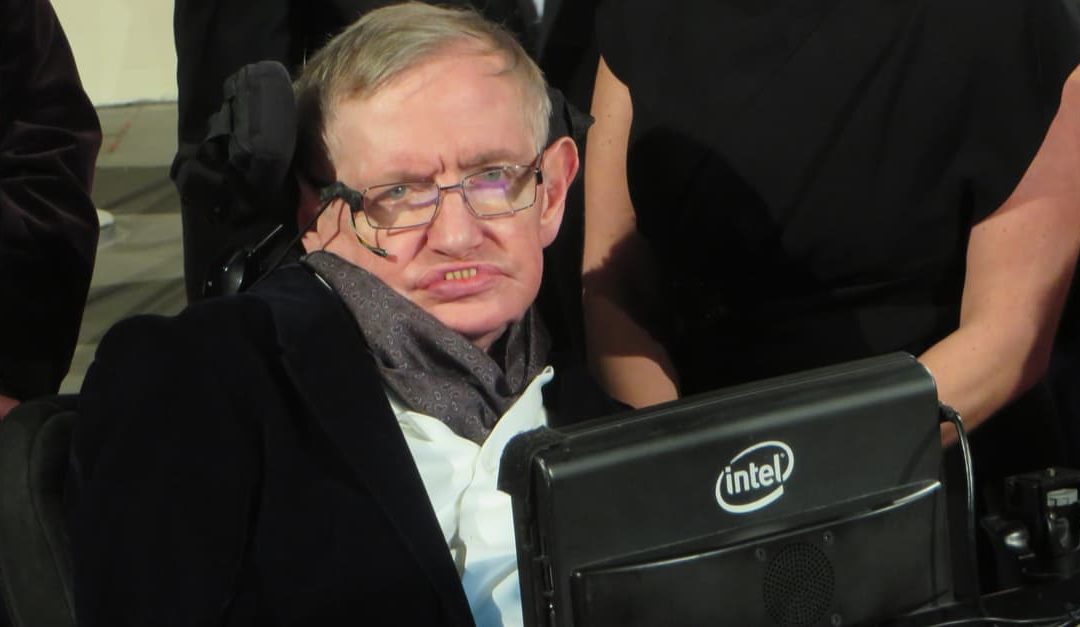 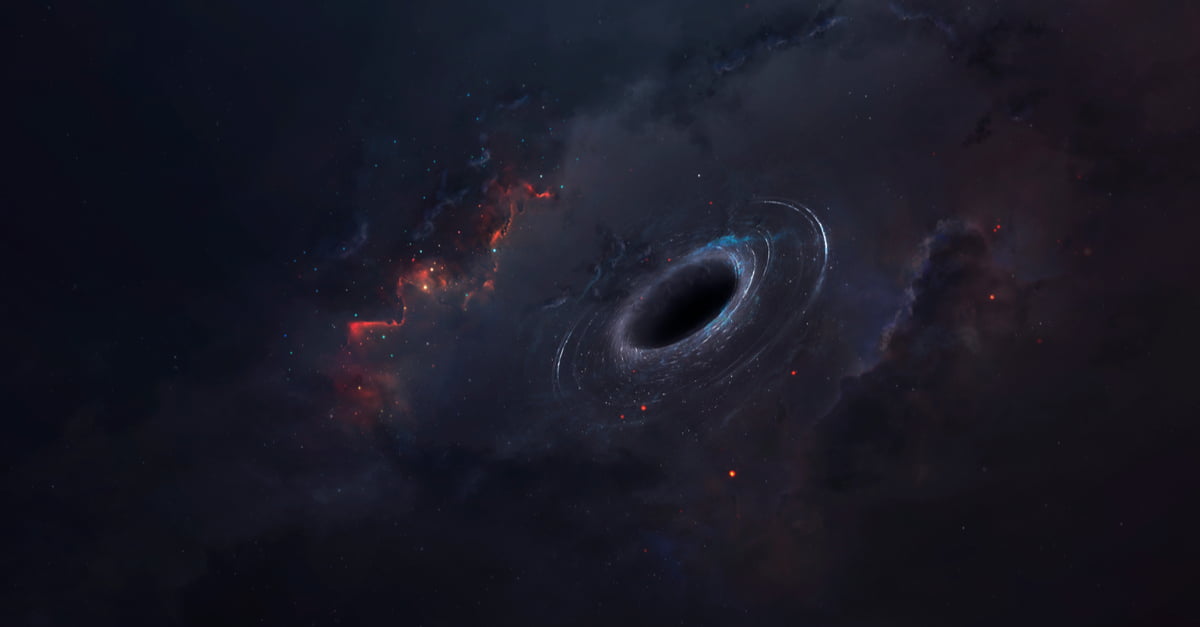 Stephen Hawking said that a black hole, a huge thing with such powerful gravity that nothing can avoid its grip, radiates like a common hot object. As such, not only should black holes release radiation, but “Hawking radiation” from a black hole should be consistent over time. 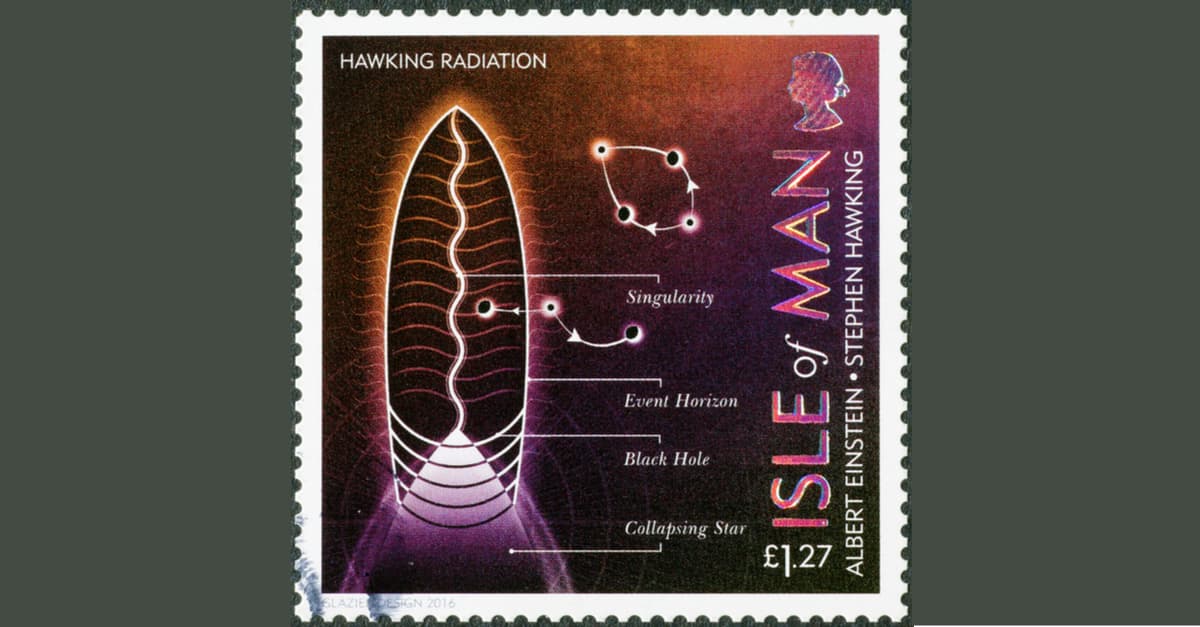 Stephen already knew the proven essence of the ‘spontaneous’ creation of matter and antimatter, described by quantum physics. When light reaches certain high energies, it is capable of becoming a pair of particles, one of matter and the other of antimatter, both escaping in opposite directions. This happens all the time, even on our planet.

But these particles have a very short life in places like those around us because they meet another pair of similar particles, and matter kills off the antimatter, converting all the energy into the light again. Hawking wondered what would happen if this quantum mechanism occurred right on the boundary or shell of the black hole, on the surface of the event horizon.

Quantum mechanics also indicates that a pair of matter and antimatter particles can also be created completely spontaneously, even in a vacuum! One of the particles, if they were born in the shell of the black hole, could escape and never return.

Quantum mechanics also indicates the possibility of quantum tunneling. Even if the event horizon were to prevent the particles from moving to freedom, some of them could evade the border of the black hole by ‘tunneling’ from the inside out, as happens in the atomic nuclei themselves with some particles. Quantum predicts, against all odds, that every black hole must emit a small but constant amount of very fast particles, the so-called Hawking radiation. 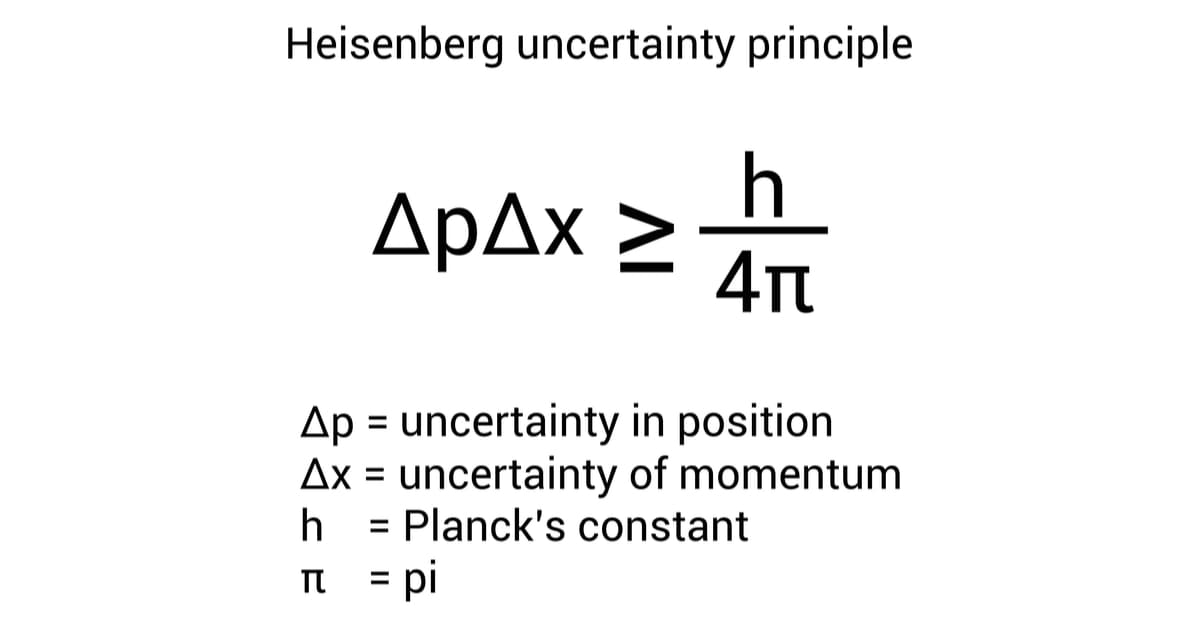 The Hawking radiation originates from a visit by the famous physicist to Russia, where two scientists named Yakov ZeldÃ³vich and AleksÃ©i Starobinski showed him that, by the very operation of quantum mechanics, black holes should create and emit particles.

The proposal was problematic because, according to the laws of physics at the time and Hawking’s own calculations, black holes could not lose mass and get smaller. The physicist reviewed all of his calculations and concluded that ZeldÃ³vich and Starobinski were correct. Hawking’s proposal to explain the proposal of his Russian colleagues is what is known today as Hawking radiation.

The theory is based on the existence of quantum fluctuations in a vacuum that arise as a consequence of the Heisenberg uncertainty principle. These fluctuations create matter-antimatter pairs that disappear as soon as they are born.

The hypothesis is so revolutionary that if it turned out to be true, it would shake the foundations of such physics as we know them. The problem is that the radiation that Hawking predicted more than 40 years ago is so faint that it is impossible to measure with current instruments in black holes that are light-years away. 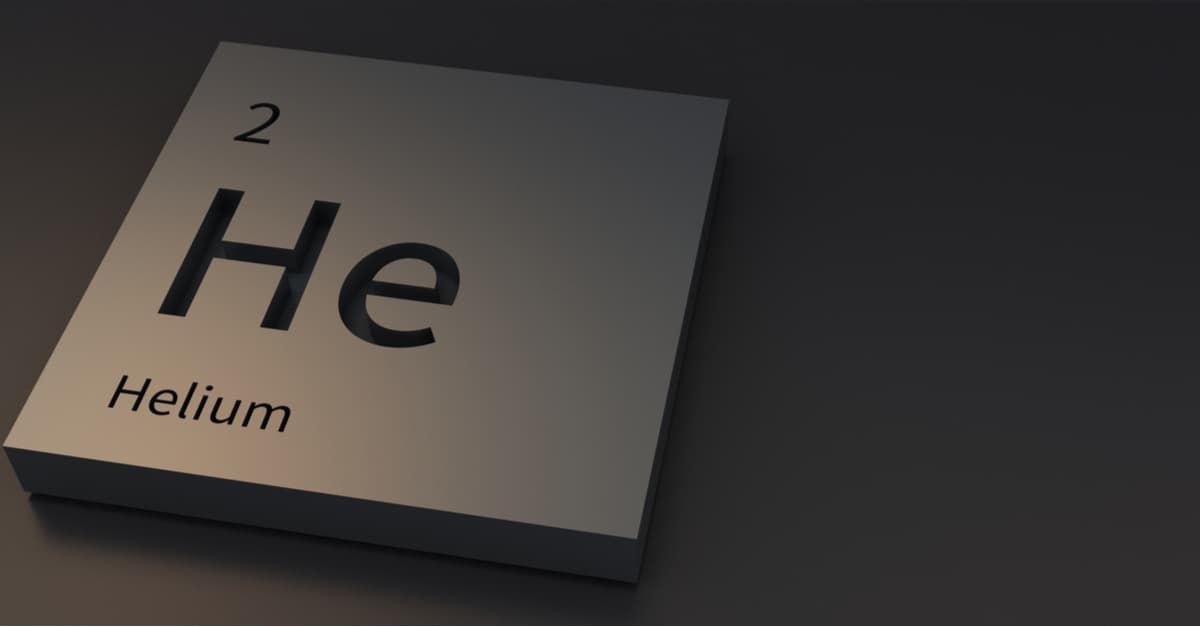 A study published by Jeff Steinhauer of the Technion University in Haifa, Israel, believes he has found the solution that corroborates Hawking’s quantum radiation. To do this, Steinhauer and his team have recreated the equivalent of a black hole but using sound instead of light.

By cooling helium to just above absolute zero and churning it at high speeds, they have created an insurmountable barrier to sound. This “black hole” has begun to emit quantum sound particles in the same way that Hawking predicted the stellar namesakes of it do.

The experiment has not yet been independently corroborated, but it has already managed to get the attention of the entire physicist community. In addition, he is not the only one who claims to have found indications that Hawking is correct. Simultaneously, a second study published in Physical Review Letters claims to have corroborated Hawking radiation in another way.

Chris Adami and Kamil Bradler from Michigan State University claim to have developed a mathematical model that explains one of the biggest problems with Hawking radiation over time: the loss of quantum information. 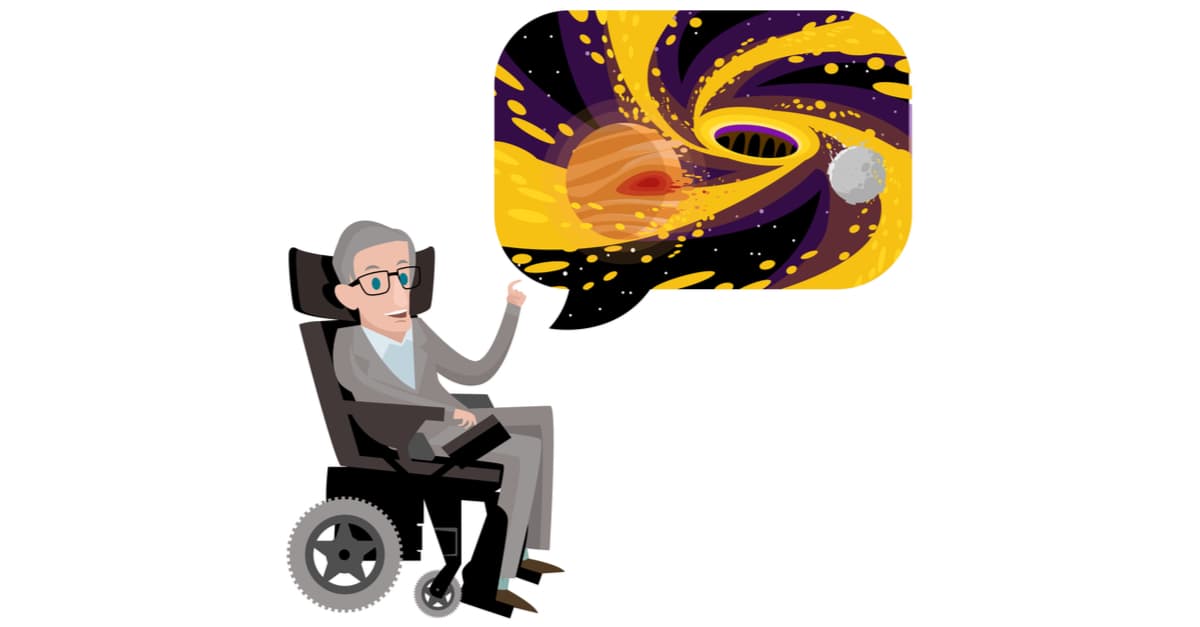 If Stephen Hawking is right, black holes gradually lose energy, get smaller, and disappear completely over time. The problem is, then, what happens to all the quantum information about what the black hole has swallowed.

The relationship between the black hole and its Hawking radiation field has yet to be explained because we are missing an essential piece, a unified theory of quantum gravity. Adami and Bradler have not formulated this theory. Still, they have created a model using supercomputers that reproduce the evolution of a black hole in time, and they have discovered that quantum information, sooner or later, is emitted to the outside. For physics, it is the prelude to understanding how the universe works. 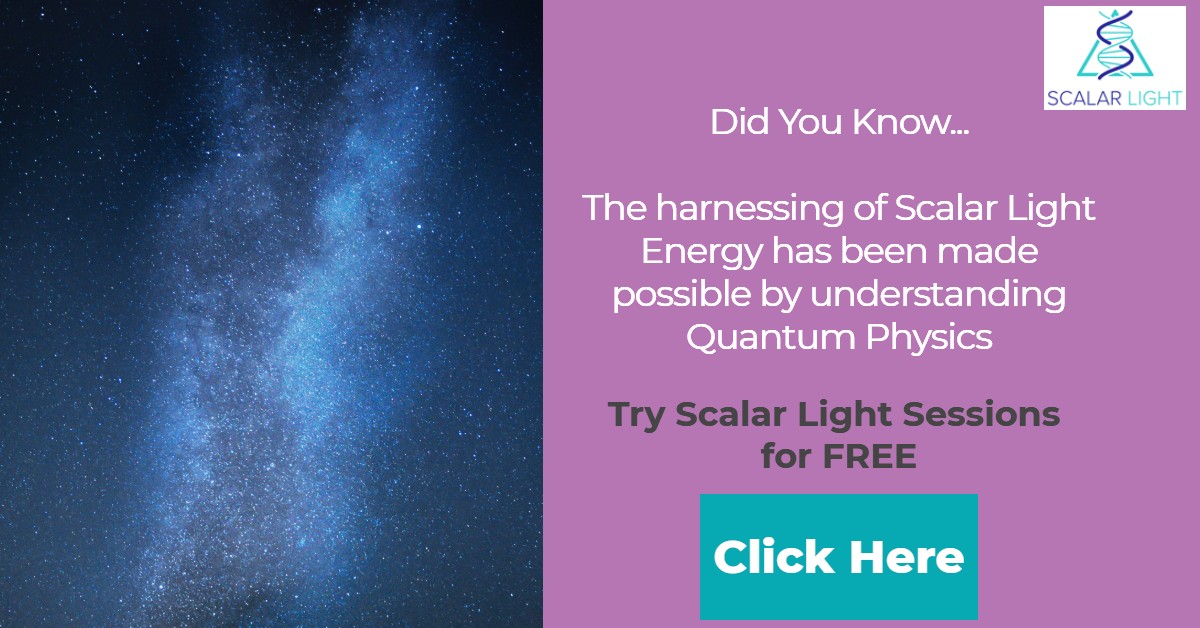