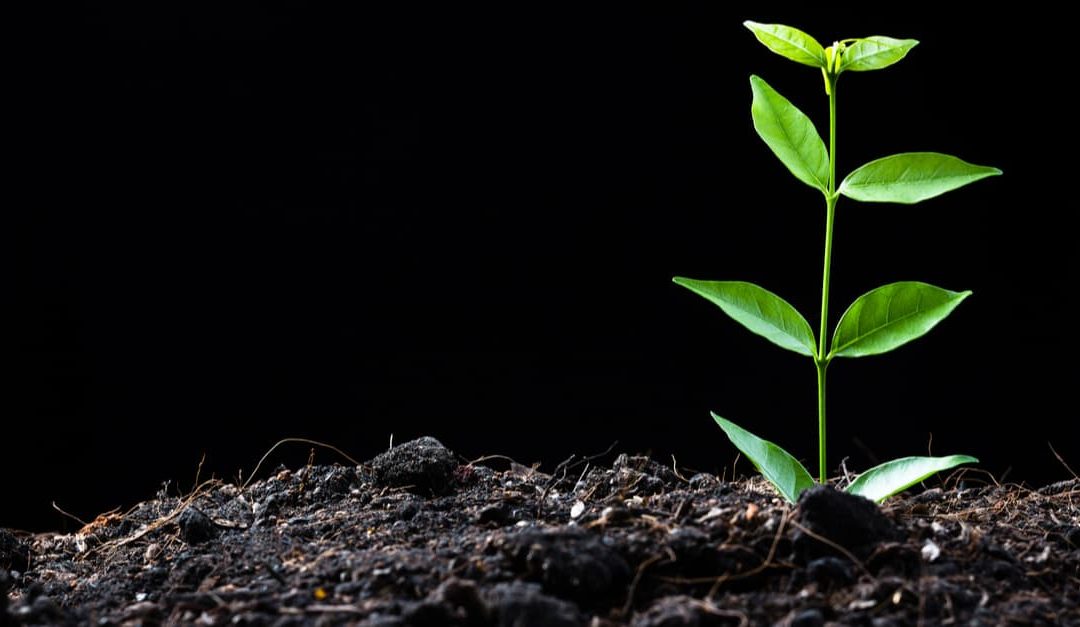 Hieronymus was awarded a US patent, US2482773A, September 27, 1949, for engineering a scalar light instrument. To date, Hieronymus is one of the few scientists that has been able to plan and demonstrate a scalar light mechanism.

Hieronymus experimented with growing plants in his basement in the dark by way of a scalar light apparatus.  An outer metal plate served as a scalar light collector. In turn, he connected copper wires running from the metal plate to eight (8) boxes of planted oat seeds in the basement of his home. Under these conditions, Hieronymus was able to grow plants in the dark without sunlight. 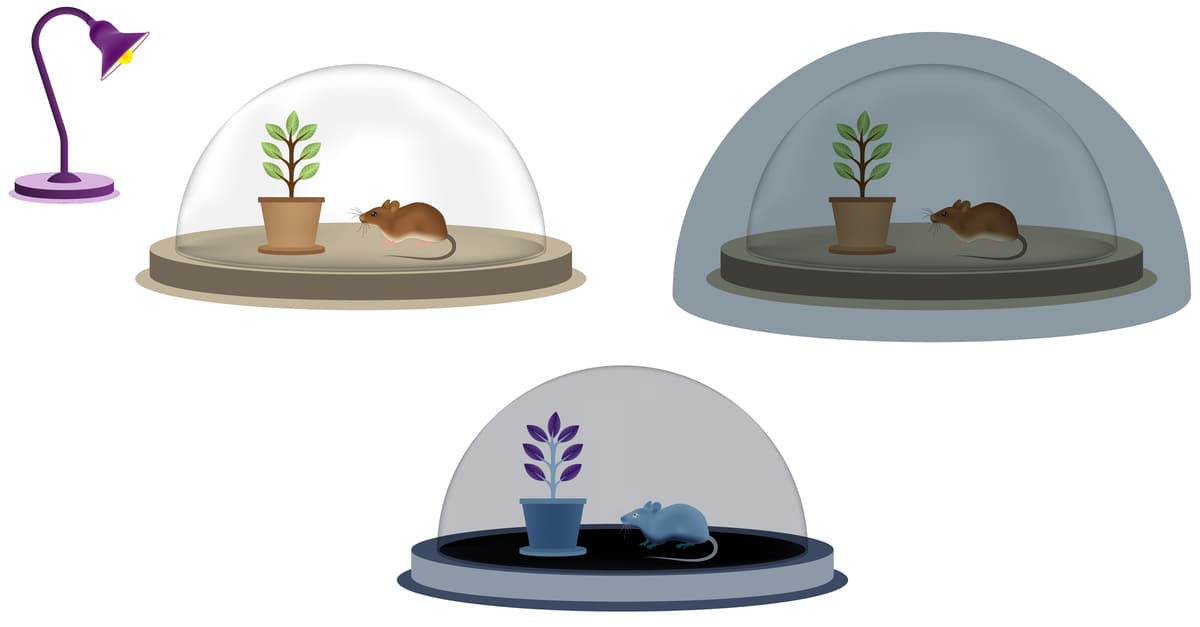 I made eight small boxes: two-by-two-by-four inches long, without tops or bottoms. Before tacking on the base, I put large pieces of aluminium foil, slightly larger than the bottom and did the same for the top, except that I raised the lid about a half-inch above the box. The top and bottom on the inside were covered by aluminium foil. In my basement workshop, which was light-proofed, I connected the base plate to a water pipe with copper wire and ran another wire from the top plate to the outside of the basement, where I built two shelves. Seven boxes were wired to metal plates outside in the sunlight — also on shelves built onto the house. The eighth was a control, not connected to anything. On the first wire, I soldered a plate two-by-two inches, the second to a metal plate four-by-four inches, the next to a plate eight-by-eight inches, and another to a plate sixteen inches square. To the following three grounded wires, I soldered two-by-two, four-by-four and eight-by-eight inch copper screening to see whether there would be any difference in the results from the solid plates than from the screen mesh.

I sifted and mixed some soil and put an equal amount in each box, then planted ten oat seeds in each box, two rows of five each, so that I knew where they were and could tell which were growing and by how much. Each of the eight boxes was identical, with precisely one-half inch of soil over the seeds. The only difference was the size and texture of the plates connected by wire to the aluminium sheets inside the tops of the boxes. I watered each box daily with precisely the same amount of water, which I applied with a salt shaker. As the plants grew inside these dark boxes, I raised the lids to allow them more headroom but still kept them lightproof and kept detailed records of when the plants broke through the soil. Remember now; these plants were in absolutely dark boxes located inside dark shelves in a dark basement. The oat seedlings were divorced from light. 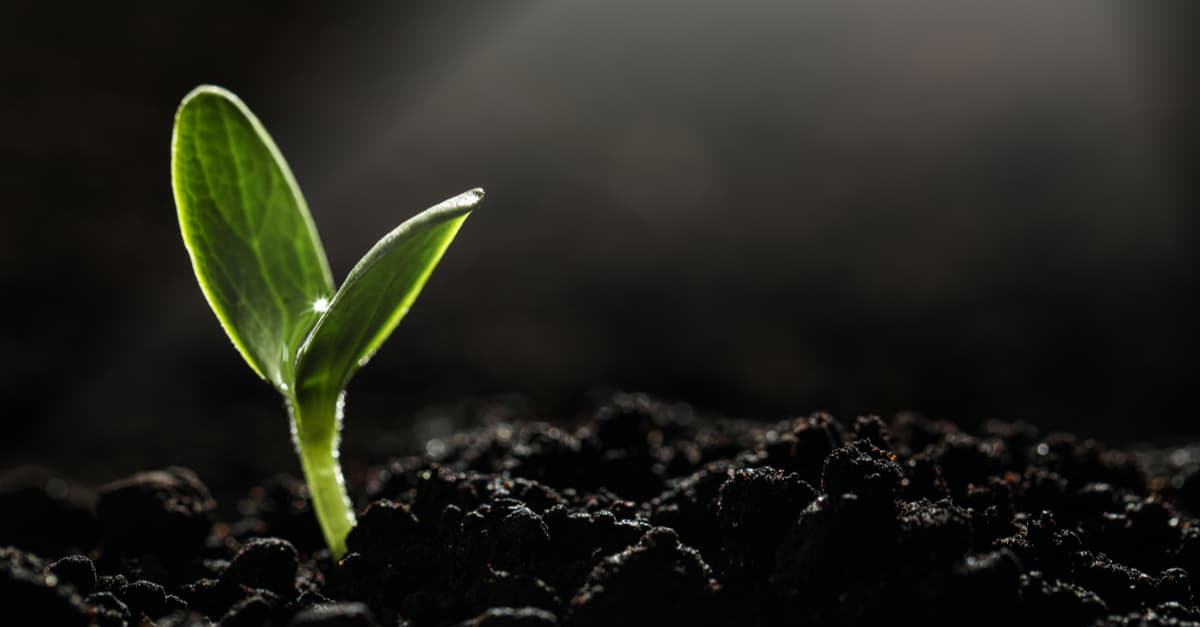 The result of the experiment was incredible. The seven boxes of oat seedlings connected to the scalar light apparatus grew in the dark, and Hieronymus observed chlorophyll in these plants as they were healthy, sturdy and green in colour.

Hieronymus noted that the seven boxes of oat seedlings sprouted at the same time and exhibited a comparable degree of vitality. To the exception, the control box of oat seedlings that were not under the influence of scalar light showed stunted growth and subsequently was pale in colour.

The dual role of scalar light and electromagnetic energy in photosynthesis has been established by this experiment of growing oat seedlings in a darkened basement.