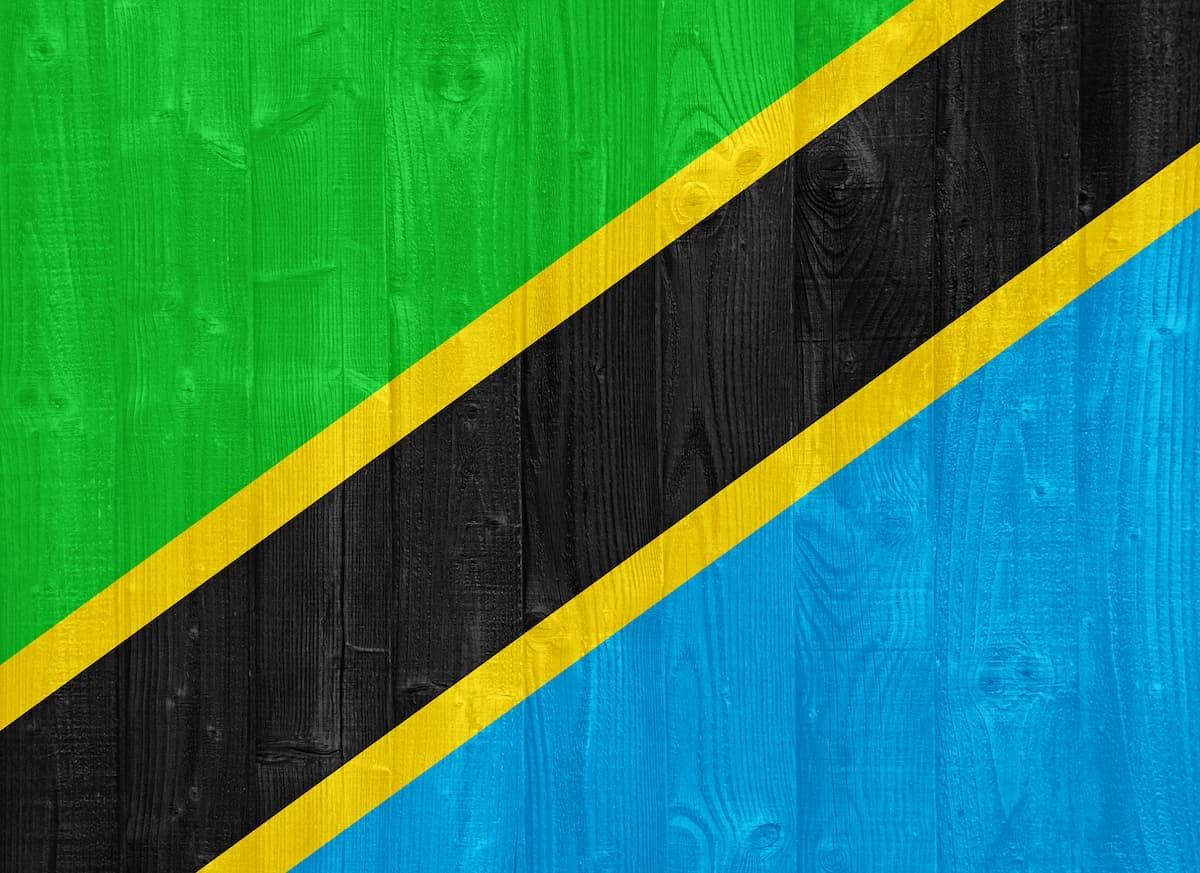 In 2017 Phoenix Voyage in collaboration with EnviroCare Tanzania with the support from Tom Paladino introduced Scalar treatment to communities in Tanzania. I explained the technology to many Tanzanians and hundreds of photos were sent to Tom Paladino for treatment. Out of the treated patients started to feel differences in their bodies and few of them were healed after 3 to 6 months. However, some patients were not able to come for treatment for fear of being segregated by the communities they live with meaning they keep their status a secret. But some came openly and were willing to take treatment as a trial because they didn’t believe if this will happen and get healed because they have been told that HIV/AIDS has no medicine.

In October 2021, I made follow-up and met those treated by Scalar Energy, I was able to meet 21 people who were treated 5 years ago. I have attached testimonial statements and the questionnaires used to interview them during the cause. These people would like to talk to Tom and give their thanks message but language is a barrier to them because they speak Swahili and vernacular languages, most of them are poor who don’t own smartphones. 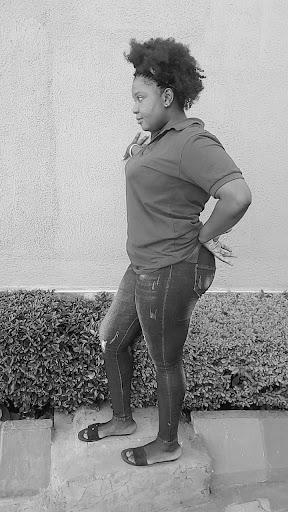 She is 32 years old girl from Tunduma Tanzania. She was first tested HIV positive in 2012. After treatment she started feeling relief after 2 months, opportunistic diseases stopped. She is no longer attending the clinic for HIV. The first test after Scalar treatment she found her CD4 antigens increased dramatically is such her Doctors was wondering of has happened. 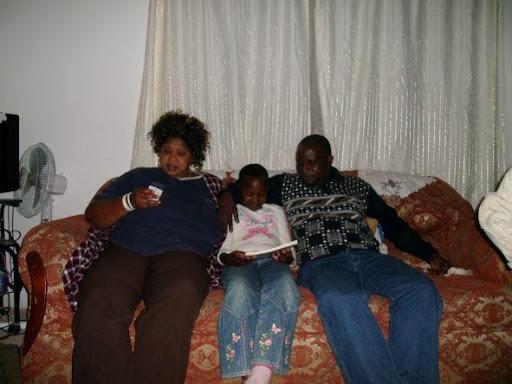 Lucy suffered breasts cancer for 10 years before she started Scalar Energy treatment. She has been told by the Doctors to get an operation. Lucy is now healed is no longer with the Cancer.

Lucy has been suffering from breast cancer but since she started Scalar energy treatment she is feeling at least better though healed completely. ‘I would like to express my sincere thanks to Tom Paladino for rescuing my life, for sure Tom has been sent by God to help us’. 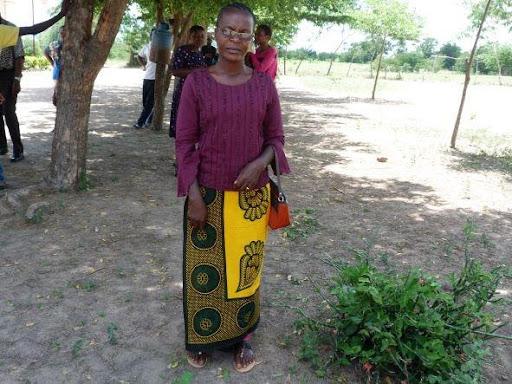 She is completely healed and now tested negative ‘Many thanks to the Man of God who changed my life, I’m now living with my family happily. Thanks for the goat he donated, I started with 1 goat now I have 13 goats’. 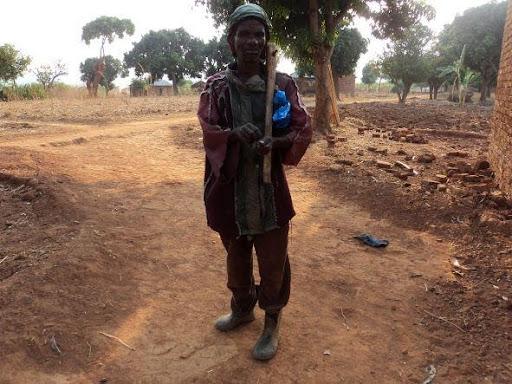 A 62 years old man. He suffered HIV for 6 years before scalar energy treatment. He is now completely healed. 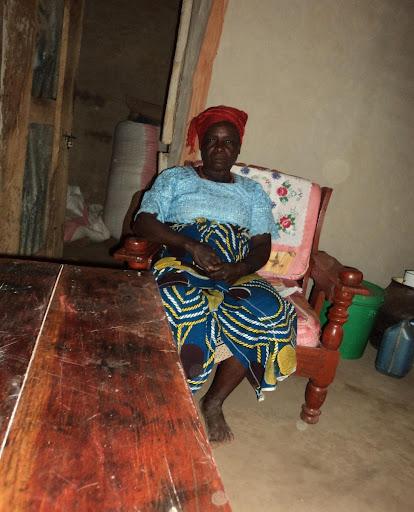 My thanks to Tom. Let him continue helping us the poor. ‘I sincerely appreciate for the goat he supported me, I started with one now I have 14 goats'. 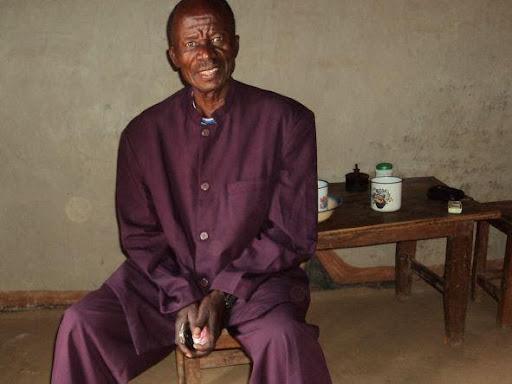 Faiton was first tested HIV positive 17 years ago. He is now healed after scalar energy.

‘Send my thanks to Tom Paladino for helping us the poor’. 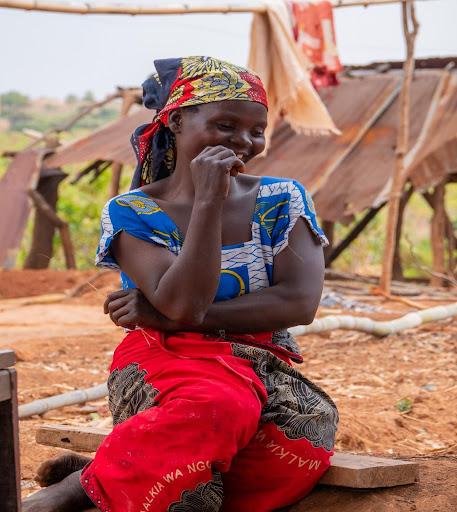 Furaha got HIV test in 2008, after Scalar treatment she is now tested positive.

She is completely healed. Many thanks to Tom and especially for the goat I received. I started with one now is 18 goats. 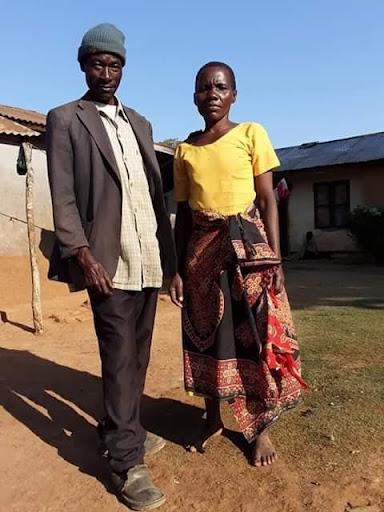 He was tested HIV positive in 2011. He is now healed after Scalar Energy treatment.

He and his wife now live happily after they are healed.