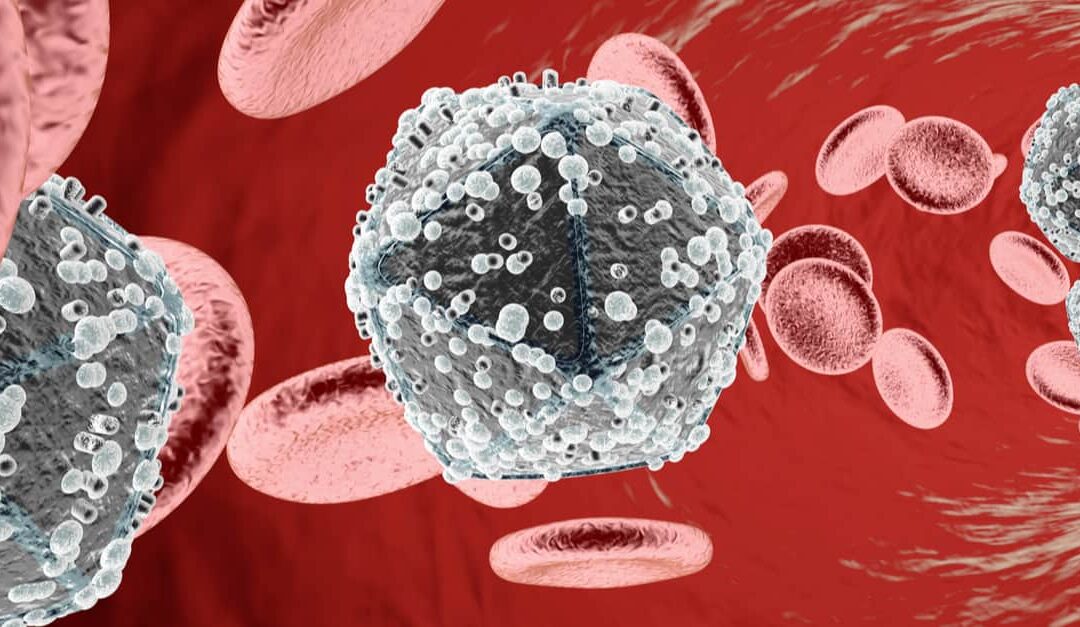 The testimony below is from a man who suffered from HIV (Human Immunodeficiency Virus) for 13 years.

I am HIV+ from 13 years. I am also the founder President of Om Prakesh Network of People Living with HIV/AIDS (OPNP), a community-based organization working in Delhi, India. 6,500 infected people have associated with our organization in Delhi & NCR. Around 50 people started Scalar Energy with me. When I started Scalar Energy treatment a year ago my viral load was 38,000, but now recently I have checked my viral load and it’s come ZERO, it is amazing. Even the doctor cannot believe. My CD4 count is also increasing. We are requesting all our client to go for the viral test, we hope all who are taking Scalar Energy test will have a good result.

In 1992, a woman living in Camaroon, Africa was detected as being HIV Positive. For 25 years she followed an anti-viral drug regimen that served to fight against HIV viral infection.

1992: HIV viral disease was detected as well as its associated symptoms. Anti-viral drugs were administered for 25 years in order to fight against the HIV infection. PCR tests were conducted during the 25 years of HIV infection resulting in a positive viral load for the HIV virus every time the diagnostic test was administered.

August 26, 2016: A polymerase chain reaction test was conducted that revealed 312,608 copies of the HIV virus per milliliter of blood.

September through December 2016: The Scalar Light Pathogenic Cleanse was administered and served to disassemble and eradicate the HIV virus from the body of the African woman.

December 23, 2016: A follow-up polymerase chain reaction test was conducted that revealed no viral load for the HIV virus. This PCR test result was the first time that no detectable viral load was experienced during the entire span of the 25 years of HIV infection.

The testimony below is from a man that suffered from HIV viral infection for over five (5) years.

My experience is that I have been doing the scalar energy therapy for pathogens, nutrients, and chakra balance since April 2018. Just 4 months. And the first time In 5 years, I have tested non detectable for HIV. For the last 5 years it has never been undetectable, there has always been a viral load. I know this was Scalar Energy because I have had blood tests every 90 days for 5 years and could not get the virus controlled. Dr wanted to change meds but I told him let’s wait, I’m going to try something. And this was it! I ‘m so grateful to God and grateful for this healing. Thankyou Tom for your passion and dedication to help bring this light to the masses. God bless you.