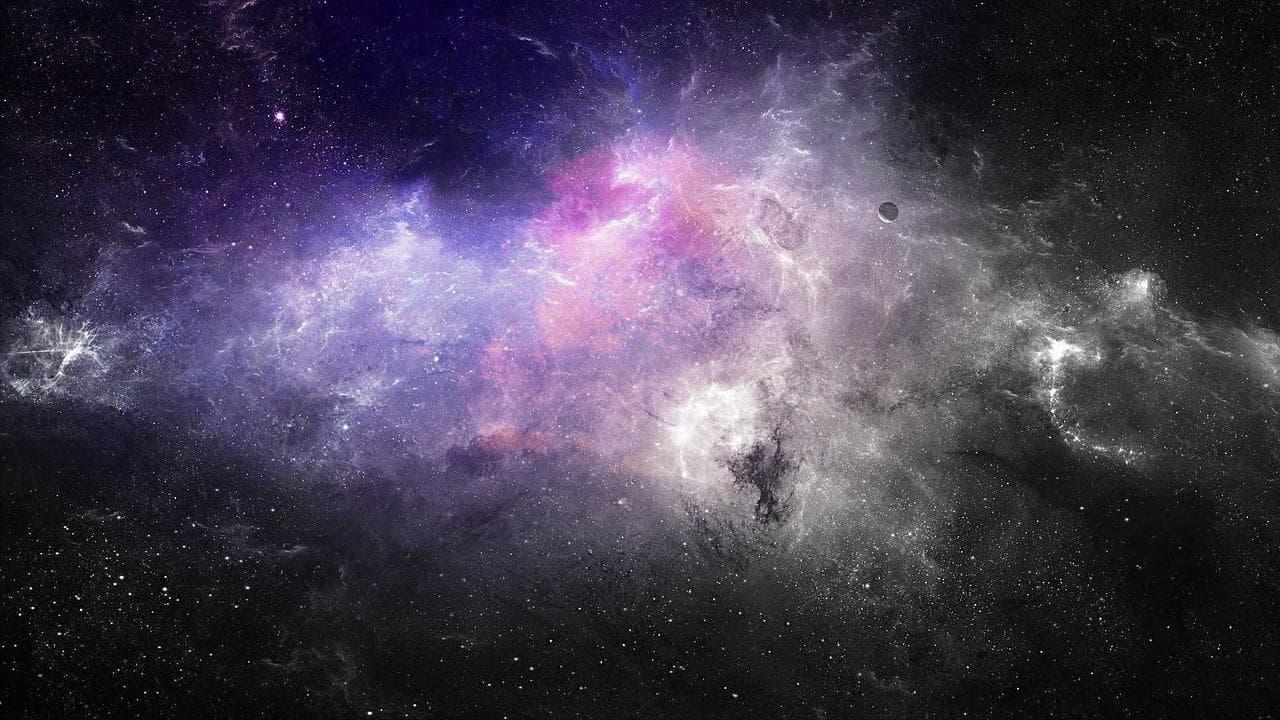 Scalar light is a divine light. God, the Creator, created scalar light with the command: "Be light made. And light was made." Genesis 1,3. Scalar light carries all divine instructions, thereby imparting divine instructions or intelligence to the spiritual, cognitive, emotional and physical realms. The Sun of the solar system as well as the stars of the universe serve as, "storehouses" of the divine light. All stars are empowered by scalar light which is an eternal energy responsible for the eternal life of these celestial bodies. Furthermore, God, the Creator, created an infinite universe, thus, the number of stars in the universe is infinite. As a result, the infinite stars of the universe serve to impart infinite, divine instructions or intelligence to enhance our spiritual, cognitive, emotional and physical well-being. Scalar light serves as the infinite and eternal blessing from God.

The Virgin of Guadalupe Appearing to Juan Diego on Tepeyac Hill 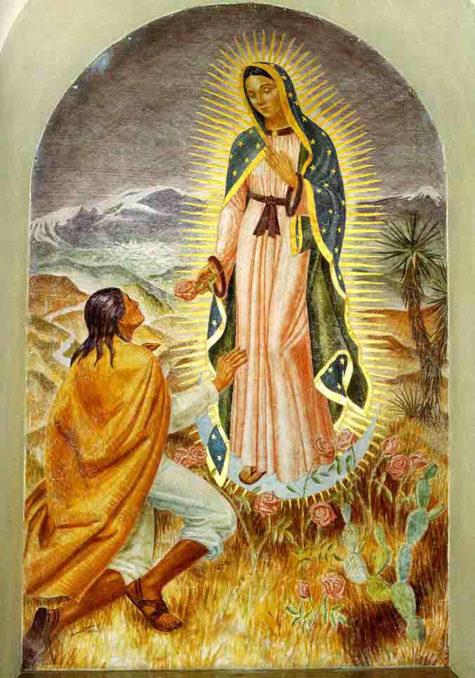 Stars Superimposed Upon the Image of the Virgin of Guadalupe 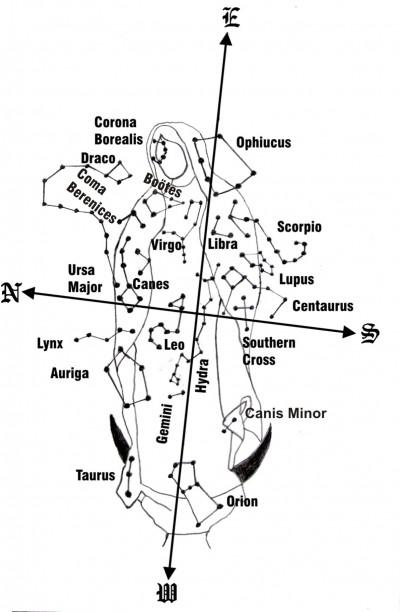 The Image of the Virgin of Guadalupe 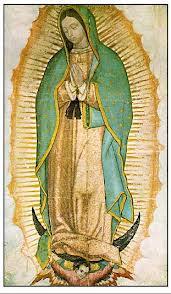 The reflection of any person or object can typically be seen on the iris and pupil of the human eye. The fact that this same phenomenon is found on the image of the Virgin of Guadalupe is extraordinary. Only scalar light, the paintbrush of God, could have created and maintained such a reflection over the centuries. Scalar light is eternal and perfect and any image created by this subtle light form is likewise eternal and perfect, as is the reflection found in the eye of the Virgin of Guadalupe.

2) The tilma of the Virgin of Guadalupe maintains a constant temperature of 98.6 degrees Fahrenheit. This is the average, normal body temperature of a person.

3) The eyes of the tilma of the Virgin of Guadalupe contract when exposed to light and dilate when light is withdrawn.

My prayer remains that humanity will soon realize that scalar light is perfect and divine in character as this energy is found exclusively in heaven. Scalar light is a divine energy created by God and thus one of His infinite attributes. Once scalar light is acknowledged and embraced, then humanity will once again have dominion over the earth as the gift of divine light was originally enjoyed in the Garden of Eden. May humanity recognize scalar light as a blessing from God the Father, as "one of His greatest creations." Fiat.