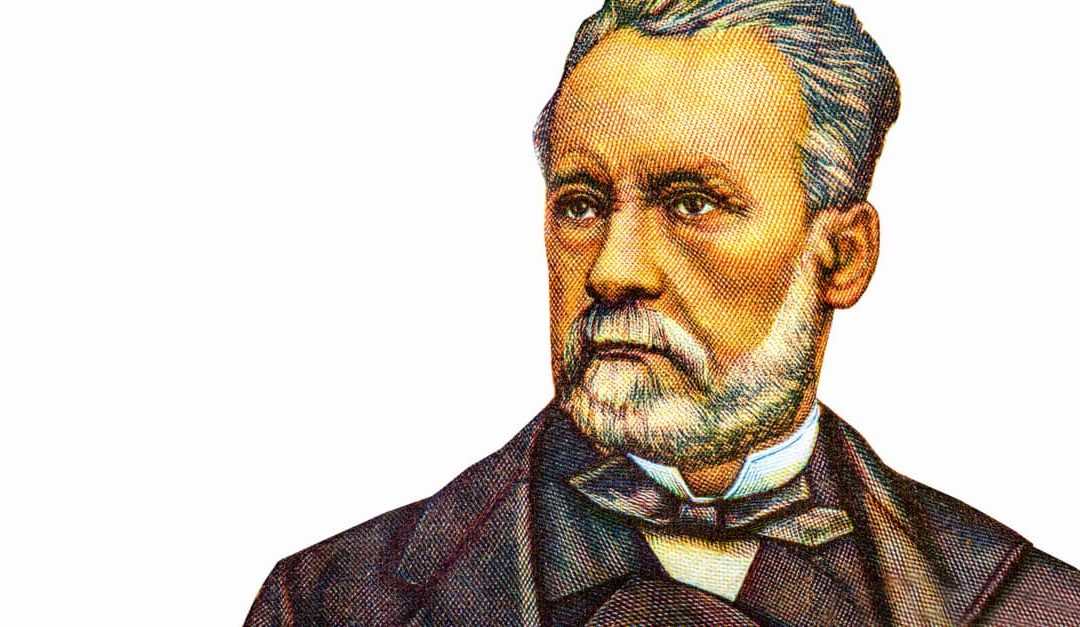 Louis Pasteur is one of the best-known scientists, his legacy of important discoveries and inventions forever securing his place among the most important scientists of all time. As a chemist and microbiologist, Louis Pasteur made groundbreaking scientific discoveries that have contributed to the prevention and cure of many diseases. He gave the world new insight into microbiology that revolutionized hygiene practices. His work is considered to have saved countless millions of lives through his development of vaccination and pasteurization (which is named after him). Let’s take a close look at the remarkable life of a man who changed the world. 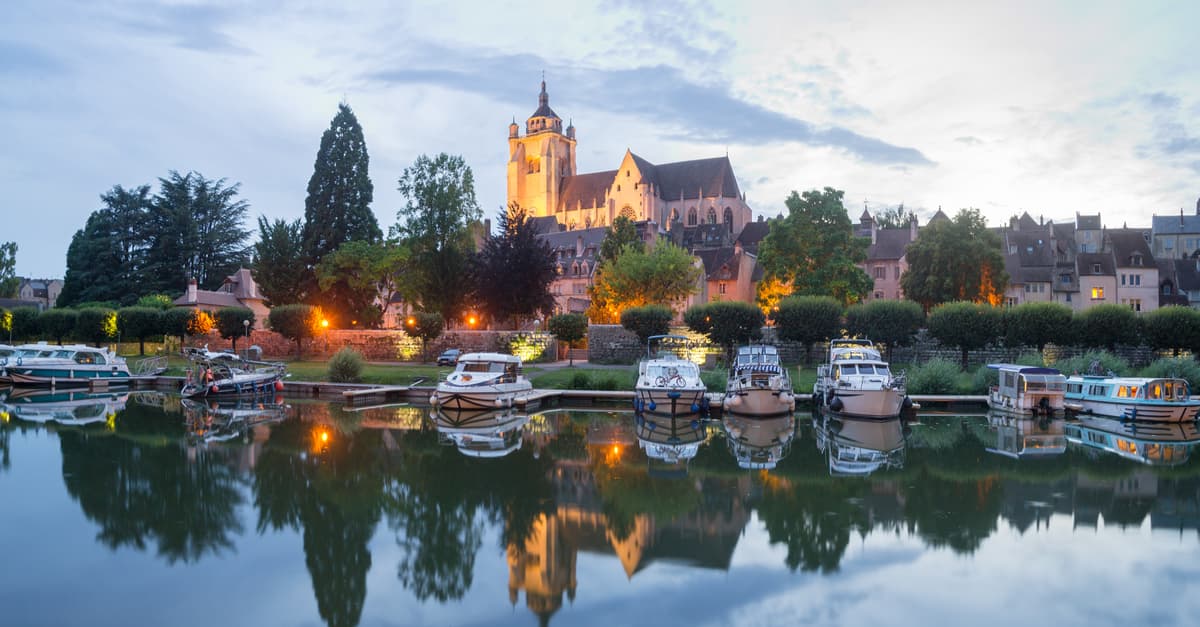 Born in France in 1822, Louis Pasteur did not have the advantages of belonging to a wealthy or highly educated family. His father was a tanner, and they were a poor Catholic family. He attended the local school where he enjoyed singing, drawing, and fishing but was not a particularly academic student. He continued in secondary education, and afterward, he attended college, where he studied philosophy. He became interested in science and studied while he worked as a tutor. Even then, he was not particularly successful and failed some of his examinations. He took on many courses and attended classes and lectures given by the brilliant chemist Jean-Baptiste Dumas at the Sorbonne.

In 1843, Louis Pasteur began studying with the Ecole Normale Superieure, where he received a degree in science. He was chosen as a professor of physics and then went to work with Antoine Jerome Balard as a laboratory researcher. This gave him the opportunity to research and experiment, leading to the first of many published papers and theses. His academic career continued with positions as professor of physics and professor of chemistry.

In 1849, Louis Pasteur married Marie Laurent. They worked together and had five children, although sadly lost three of them to typhoid. It is believed that these tragic losses motivated Louis Pasteur and his wife in their work to understand and cure disease.

The Achievements of Louis Pasteur 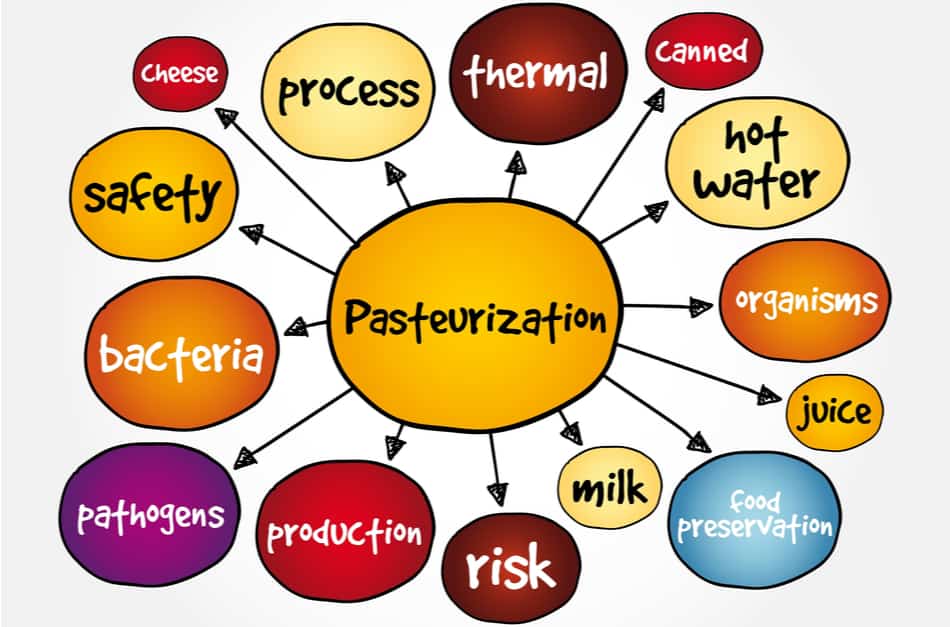 The foundation for many of the discoveries and developments that Louis Pasteur was involved in lay in disproving the fundamental belief that microbes simply appeared from nowhere, a process known as spontaneous generation. Pasteur was the first scientist to demonstrate that microbes did not suddenly appear in a sterile, sealed environment. This might seem obvious to modern minds, but by comparing this to open environments where microbes could take hold and develop, he changed how the world viewed microbes. He was awarded a major prize for this work, and it led to more research on germ theory. Louis Pasteur was instrumental in proving that germs caused disease, and therefore stopping germs could prevent or cure disease. 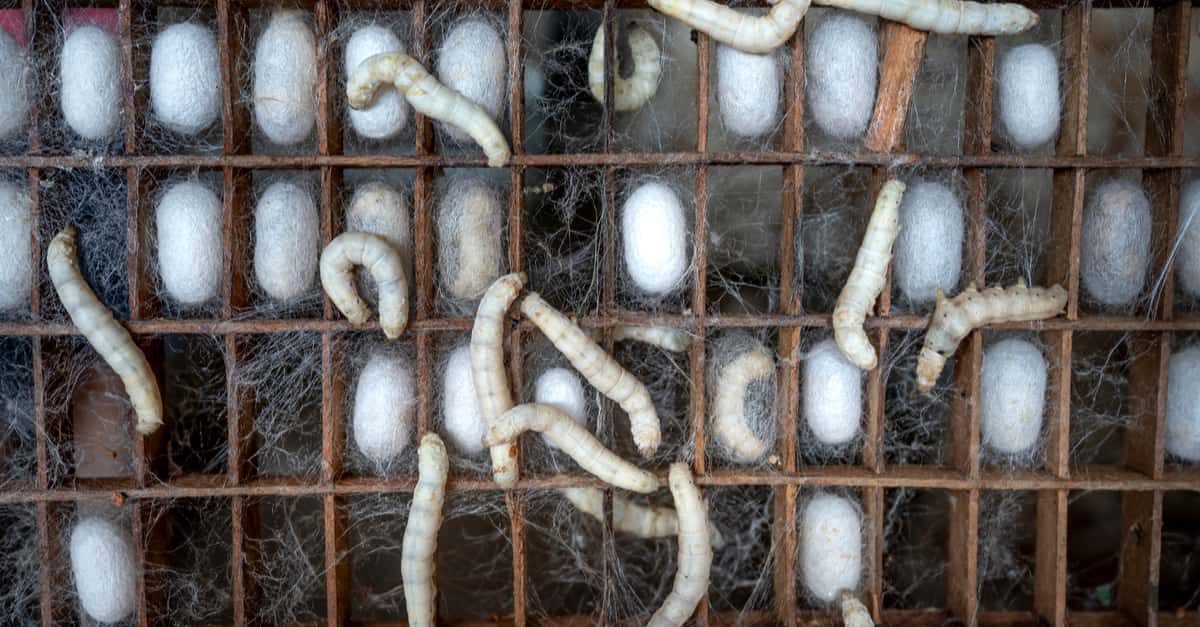 Louis Pasteur did extensive research and experimentation to further our understanding of bacteria. He was instrumental in saving the silk industry in France by identifying that the silkworm disease that was threatening the industry was caused by bacteria. He cured the disease and prevented huge financial issues for the country. Furthermore, he also made many steps forward in the field of chemistry, working on the formation and structure of crystals and studying racemization. 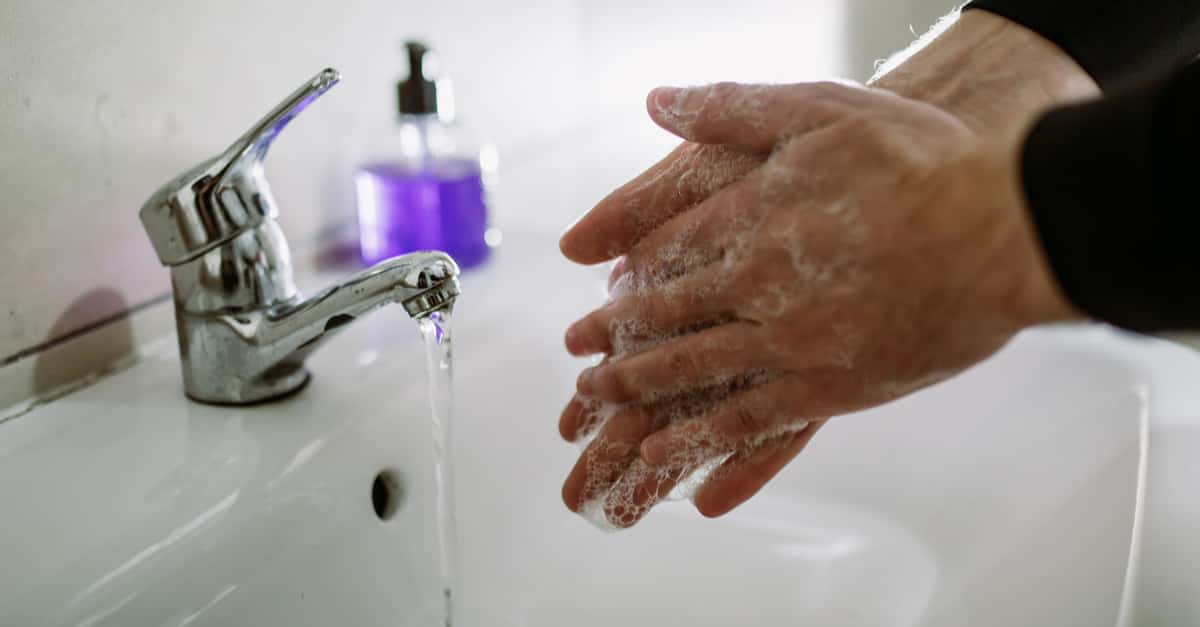 Perhaps one of the most impactful and lasting legacies of the work of Louis Pasteur was in the development of hygiene practices. The simple act of promoting handwashing, and demonstrating the reasons why handwashing was important, changes hygiene practices in hospitals and other clinical settings. He also advised on the cleansing of equipment, and these things no doubt saved lives and laid the foundations for better hygiene practice in the medical industry.

There are a number of controversies surrounding Louis Pasteur and his work, including accusations that he was deceptive in his work, his own notebooks suggest that he did mislead others about his work. Some writers on his life have said that he was a difficult and unyielding character and created difficulties for his students by imposing draconian rules. 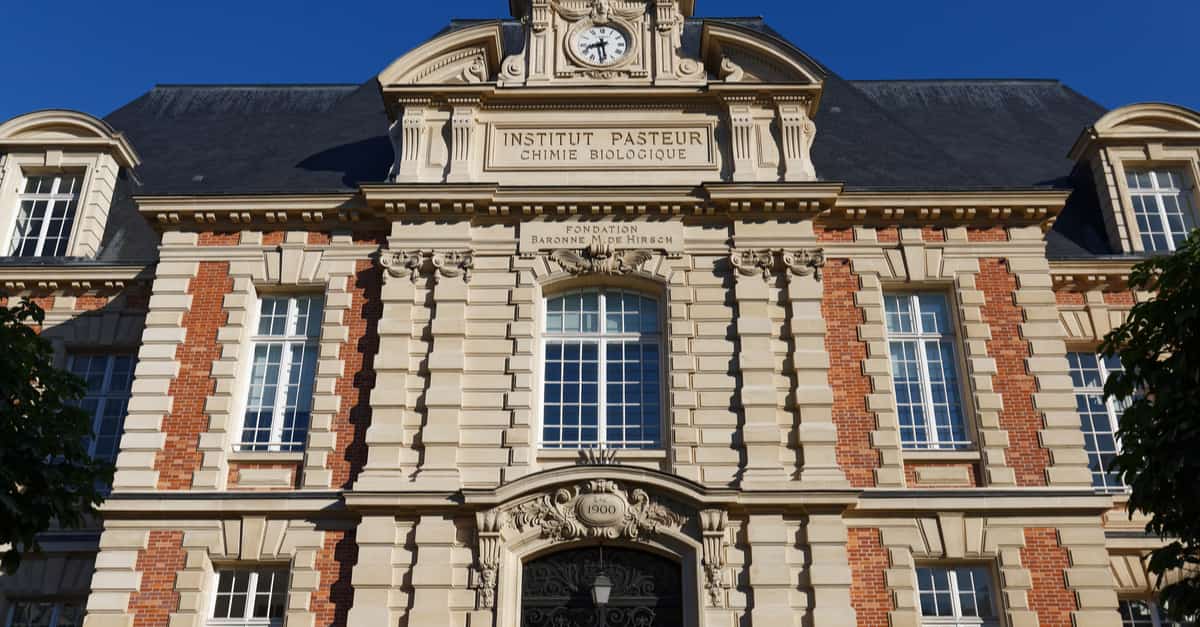 Louis Pasteur died on September 28, 1895, from a series of strokes. He was originally buried in Notre Dame Cathedral, but he was later re-interred in the Pasteur Institute in Paris. He left behind a legacy of scientific papers, inventions, and developments that changed the world. He introduced a large number of students to the scientific world, many of whom went on to make brilliant careers. He cured disease, developed vaccines, and made the world a safer place through hygiene and pasteurization. Throughout his career, he earned recognition and admiration. He won many awards, became a member of many organizations, and was awarded many honorary positions. His name became synonymous with the study of microbes and has lent itself to streets, buildings, and academic institutions across the world.