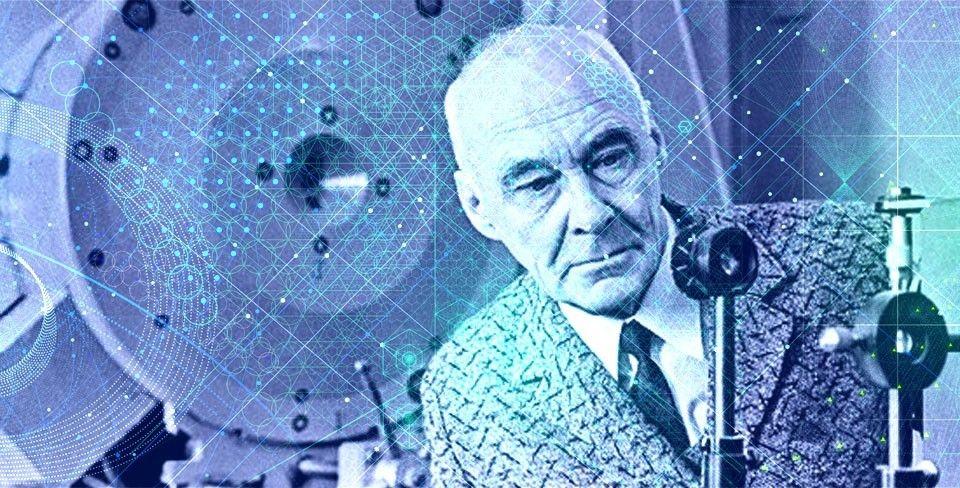 Nikolai A. Kozyrev was born on September 2, 1908, in St. Petersburg, Russia to Julia and Alexander Kozyrev. As a young man, Kozyrev aspired to become an astrophysicist and he subsequently was admitted to Leningrad University where he received degrees in physics and mathematics. Upon graduating in 1928, Kozyrev pursued his post-graduate studies at the Pulkovo Observatory where he conducted astronomical observations that subsequently proved to have profound and far-reaching implications. One of Kozyrev's discoveries was that Sun spots extended beyond the Sun's surface and that the center of the Sun was hollow and rather cool. Kozyrev concluded that it was scalar energy that powered the Sun and was subsequently responsible for solar phenomenon such as Sun spots.

Kozyrev theorized that the interaction of time with substance was responsible for the power generation of the stars in the universe. He observed that scalar energy was spiralling energy that was in itself a "flow of time," that acted upon the ether in order to generate power for the stars. This theory has been proven as scalar energy is now recognized as a phase-conjugated double helix that does indeed spiral and accordingly acts upon the ether-the fundamental particle of the universe in order to create physical matter such as the stars. This sublime process is responsible for the geometry of the universe. All physical forms are created and maintained by scalar energy instructions.

Kozyrev dismissed the accepted belief of thermonuclear fusion and devoted his academic career in order to prove that scalar energy was instead the source of energy for stellar activity. Unfortunately, Kozyrev's brilliant research was interrupted when he was arrested in 1936 during the reign of terror of Joseph Stalin and was subsequently sentenced to consecutive prison terms resulting in a total of 11 years in a concentration camp. During these years of brutal imprisonment, Kozyrev continued to theorize the spiral movement of scalar energy as the animating force responsible for imparting intelligence and thus geometry upon all matter in the universe.

Upon his release from prison in December of 1946, Kozyrev was able to once again immerse himself in experimentation and discovery during the remainder of his illustrious career. Telescopes were developed and utilized by Kozyrev that were capable of registering scalar energy emitted from the stars. Kozyrev observed that scalar light from the stars far exceeded the accepted speed of light of the electromagnetic energy spectrum, hence, the true, real-time position of the stars could be detected by Kozyrev's telescope. Whereas, conventional observations that utilized the electromagnetic spectrum in order to interpret information from the stars revealed the past position of the stars. Kozyrev observed that scalar energy emitted from the stars had velocities billions of times greater than the electromagnetic speed of light. This observation served to establish the fact that scalar energy pre-exists as a connection between the stars and the Earth and that this pre-existing connection is responsible for instantaneous velocity as well as instantaneous communication between the stars and the Earth. That is, the pre-existing connection of the stars with the Earth proves that the universe is a hologram whereby all points are interconnected and therefore instantaneous velocity, as well as instantaneous communication in the universe, are the norm by way of the scalar energy spectrum. Kozyrev postulated that time was, “a mighty flow embracing all the material processes in the universe, and all the processes taking place in these systems are sources feeding that flow.” In conclusion, Kozyrev's observations point to the fact that scalar energy transcends time and space as the universe utilizes the Life Force in order to communicate with itself instantaneously.

Kozyrev also demonstrated that a scalar energy force field had a direct effect upon the weight of objects leading him to conclude that scalar energy is the cause of gravity. Experiments were conducted with gyroscopes that revealed a decrease in weight when the gyroscope was rotated in a counter-clockwise motion in unison with the counter-clockwise force of the Coriolis effect in the Northern hemisphere. Kozyrev concluded that the Coriolis effect imparted additional scalar energy upon the gyroscope that served to decrease the weight of the object. The phenomenon of weight change is common in gyroscope experiments and Kozyrev's results have been independently replicated. Kozyrev went on to propose that space travel would be feasible if scalar energy was utilized thereby allowing anti-gravity propulsion in order to overcome any temporal or spatial constraint. Thus, scalar energy is the cause of gravity and the ability to control gravity would prove to be of significant technological benefit to humanity.

Nikolai A. Kozyrev Discovered That Scalar Energy Was the Cause of Time 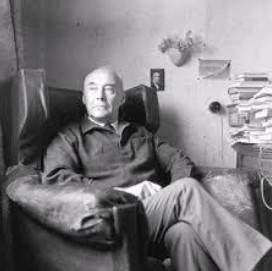