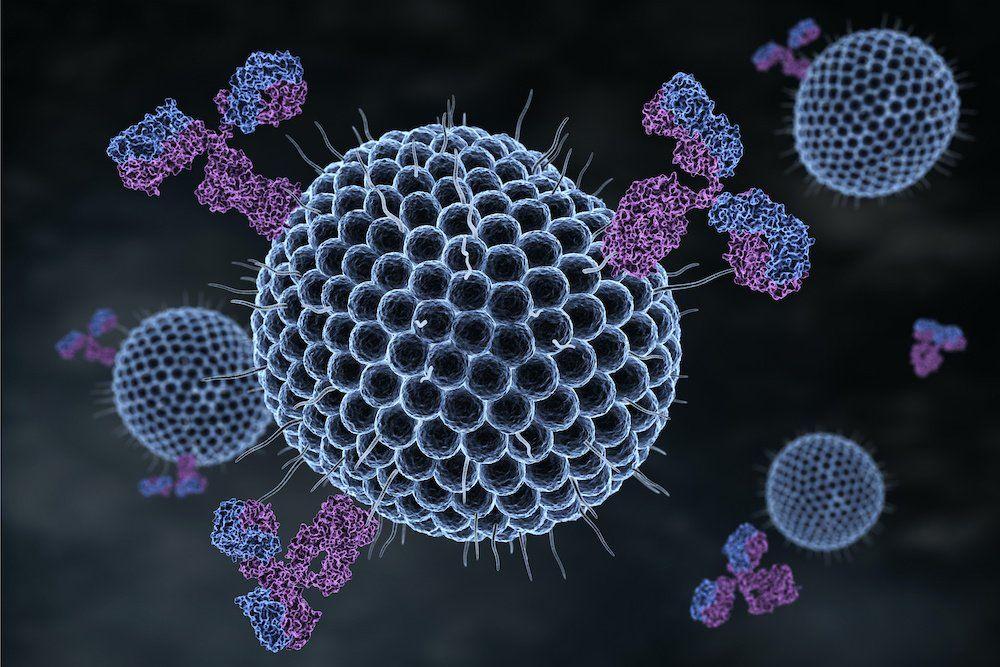 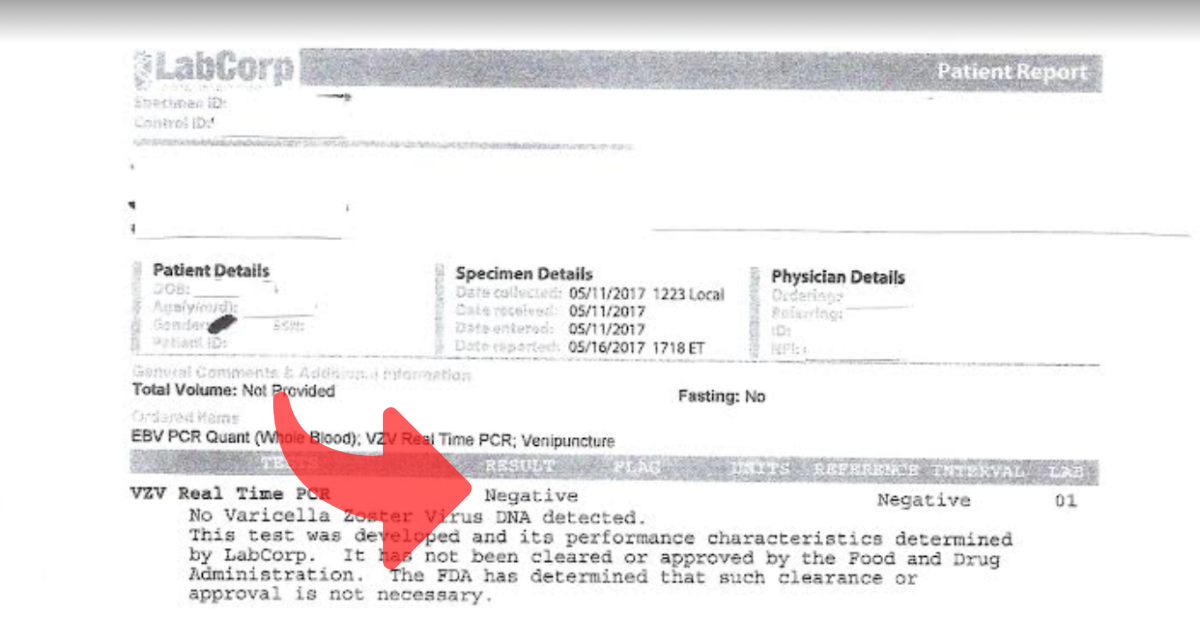 In summation, the Scalar Energy Pathogenic Cleanse administers scalar energy to photographs of people, animals, plants and objects. In so doing, these photographs experience scalar energy action which is distinct from electromagnetic action. Specifically, the scalar light action upon a photograph of a person is able to instruct and subsequently negate the scalar energy molecular bonds that assemble and maintain the varicella zoster virus. As a result, the varicella zoster virus will disassemble into smaller, harmless forms such as proteins and elements. The fundamental action of the Scalar Energy Pathogenic Cleanse causes the varicella zoster virus to cease to exist. Ultimately, the Scalar Energy Pathogenic Cleanse will be recognized as the consummate approach to negating and curing the scalar energy force fields associated with pathogenic disease.