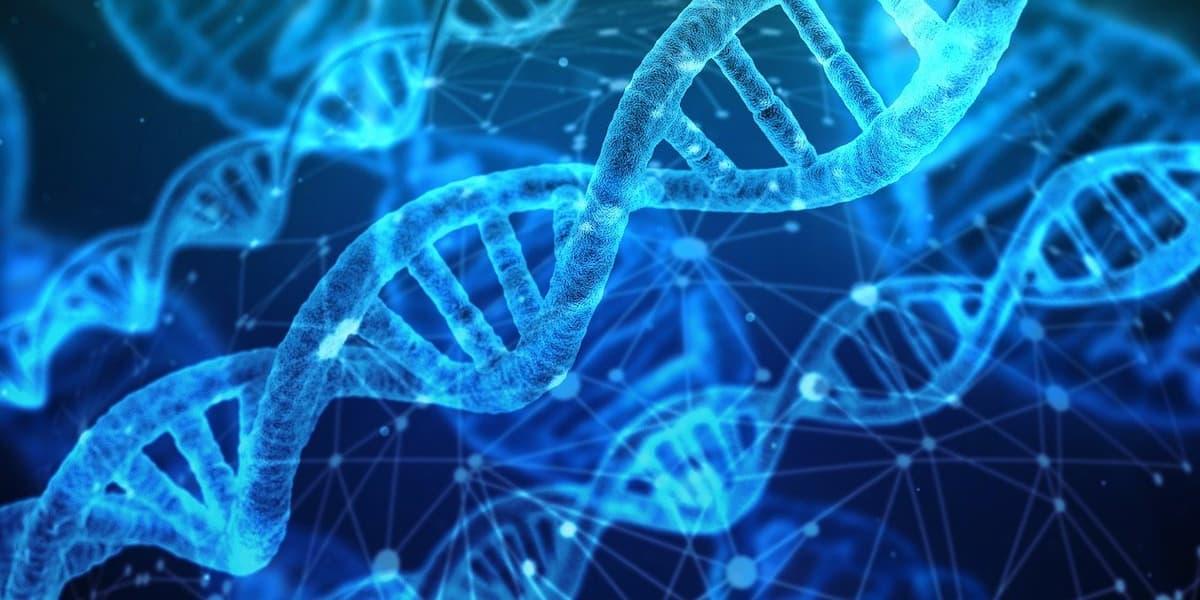 The scalar light pathogenic cleanse disassembles pathogens while leaving the antibodies untouched and capable of providing defense against pathogenic infection. An antibody, also known as an immunoglobulin, is a protein that is a natural defense mechanism that identifies and neutralizes a pathogen. Antibodies are not treated by way of scalar light and hence will remain inside the body after the pathogen has been disassembled.

A polymerase chain reaction (PCR) test is an amplification method whereby a tiny amount of DNA that may be present in blood, hair or tissues, can be rapidly copied so that there are ultimately millions of copies of a specific piece of DNA produced for diagnosis. Hence, PCR testing facilitates the detection of DNA of various pathogenic organisms, such as, viruses, bacteria, protozoan and fungi, present inside the human body.

In explanation, a PCR test is a diagnostic method in which a strand of DNA obtained from the blood or another type of biological sample is amplified and replicated through a series of temperature cycles. In order to amplify a segment of DNA using PCR, the sample is first heated so that the DNA denatures, or separates into two pieces of single-stranded DNA. Then, the enzyme Taq polymerase synthesizes two (2) new strands of DNA, using the original strands as templates. Subsequently, this process results in the duplication of the original DNA, with each of the new molecules containing one old and one new strand of DNA whereby these strands can be used subsequently to create two (2) new copies. The cycle of denaturing and synthesizing new DNA is repeated as many as 30 - 40 times thereby producing more than 1 billion exact copies of the original DNA sequence.

Furthermore, a PCR-based test is so exact that it is possible to quantify the amount of a virus in a person's blood, known as the "viral load," thereby providing insight as to the progression of a pathogenic infection as well as the response to therapy. Viral load assessment before, during and after therapy has tremendous potential for improving the clinical management of pathogenic diseases caused by viral infection, including AIDS, herpes, influenza, cytomegalovirus, hepatitis, human metapneumovirus, rhinovirus, respiratory syncytial virus, etc.

With this thought in mind, I recommend a PCR test in order to test exclusively for the presence of a pathogen and not the presence of an antibody or immunoglobulin. With the advent of scalar light treatments it will become necessary to rely upon PCR testing in order to ascertain whether or not the infectious pathogen has been disassembled.

Last, the medical community should always be respected as any accepted diagnostic test has merit and serves a purpose in the treatment of pathogenic disease. My point is to raise awareness as to the accuracy of a PCR test in ascertaining either the presence or absence of a pathogen subsequent to a successful scalar light pathogenic cleanse. May God grant you excellent health. Thank you.