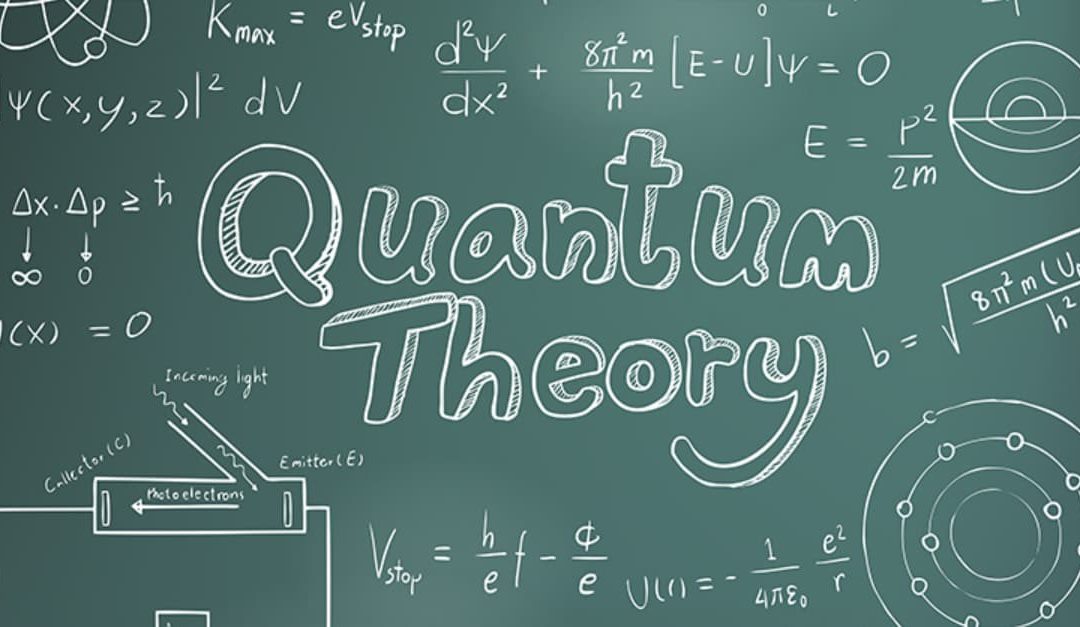 Quantum science is so complex that even the world’s foremost experts in the field have not yet fully understood it. And yet from the earliest days of quantum science, the philosophical implications have been fascinating scientists, anthropologists, and philosophers alike. There are often ethical considerations that arise when studying any field of science. Still, quantum science is perhaps unique in raising so many questions about the philosophical implications of quantum theory. After all, we are talking about the very nature of the universe and reality itself. 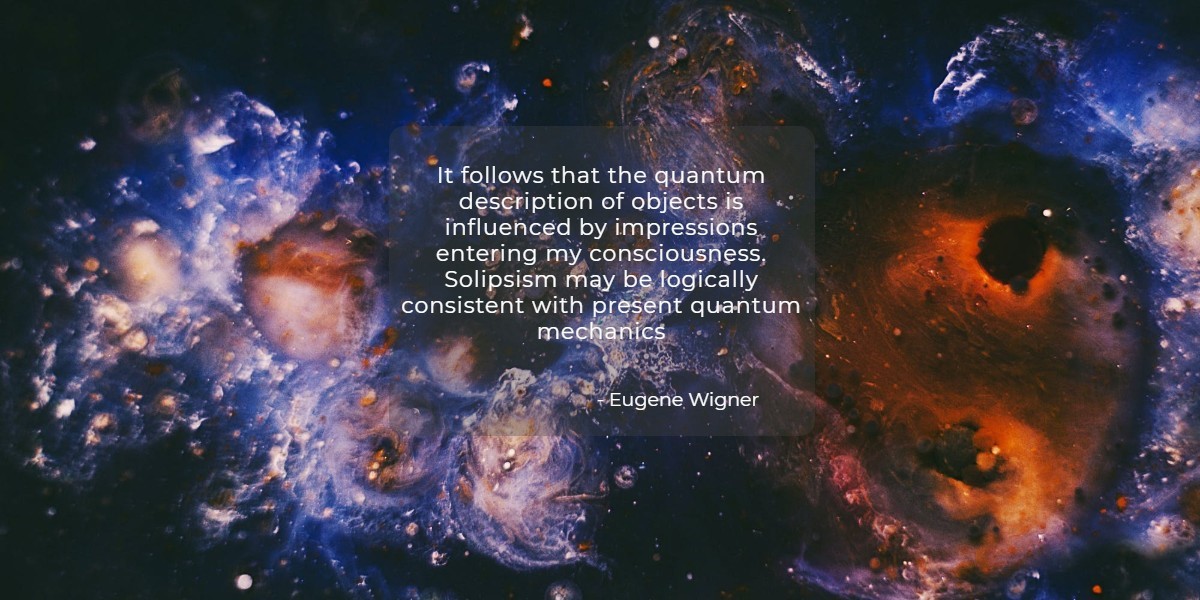 One of the most well-known and yet difficult to understand aspects of quantum physics is the ‘Observer Effect.’ When conducting a quantum experiment, the outcome of the experiment changes depending on which variables are measured. Essentially this means that when you measure certain variables, they will be different than they would have been if you hadn’t measured them. This is a mind-blowing idea! It challenges us on every level. How can something change simply by observing it? And yet, that is precisely what happens. When this was first defined, it was very confusing for scientists. Scientists rely on being able to measure something, and they assumed that this wouldn’t change. It was supposed to be objective! Questions about the nature of reality itself are raised. Think about it if things change simply by observing them, then could this be proof that reality isn’t an objective thing. Could reality change? And if so, then is there truly one reality at all? The nature of reality was not previously a scientific concept it was a philosophical one! Here we see the world of science and the world of philosophy colliding.

This is a little like the old philosophical question, “If a tree fell in the woods and nobody heard it, did it make a sound?”. The rational answer would be yes, of course, it made a sound after all, as Einstein said, the moon is not only there when someone looks at it but quantum physics casts some doubt on this. The Observer Effect suggests that it might be possible for the tree to have made no sound if no-one was there to hear it.

Physicist Eugene Wigner described the philosophical implications of the Observer Effect by saying:

“It follows that the quantum description of objects is influenced by impressions entering my consciousness. Solipsism may be logically consistent with present quantum mechanics.”

The Problem of Consciousness 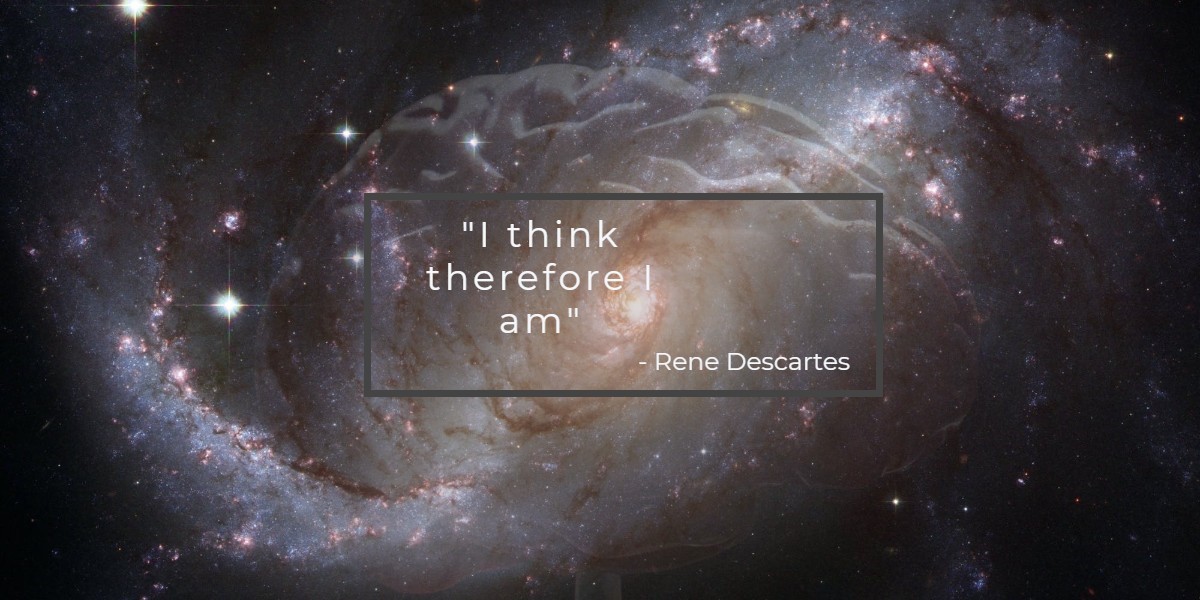 People have always grappled with the idea of consciousness. Rene Descartes may have said, “I think therefore I am,” but humanity has never really defined what it means to think or how it happens. What is consciousness? Or is consciousness merely an illusion? And could Quantum Science explain it? Some experts believe so. In fact, some scientists believe that there is a link between the mysteries of the quantum universe and the intricacies of human consciousness.

Philosophical Implications and the Many-Worlds Theory

One of the ways that quantum physicists make sense of quantum physics is using the Everett theory, or many-world theory. This theory has our universe as just one of many, many worlds. The theory suggests that parallel worlds branch off from one another all the time. This goes some way to explain some of the more mind-bending aspects of quantum theory, such as entanglement and action at a distance. The philosophical implications of this theory are incredibly far reaching. If reality is not as we believe it to be, but instead, there are many worlds that have split off from this one with infinite different outcomes, then what does that mean for human lives? What impact does this have on the way we live? Does it change who we are? Imagine there is a world where humans became extinct or a world where you never existed. Or a world where you do exist but are a very different person. Is that other you, still ‘you’? What does it mean to even be a person? We have circled right back to the nature of consciousness! We know quantum particles can exist in more than one place at the same time, but does it follow that entire worlds can? Including people and their lives? There are implications here for when we make decisions too. If you choose to go down a particular path, are there other worlds where you didn’t go down that path? And if so, what philosophical implications arise from this?

The Philosophical Implications of Teleportation 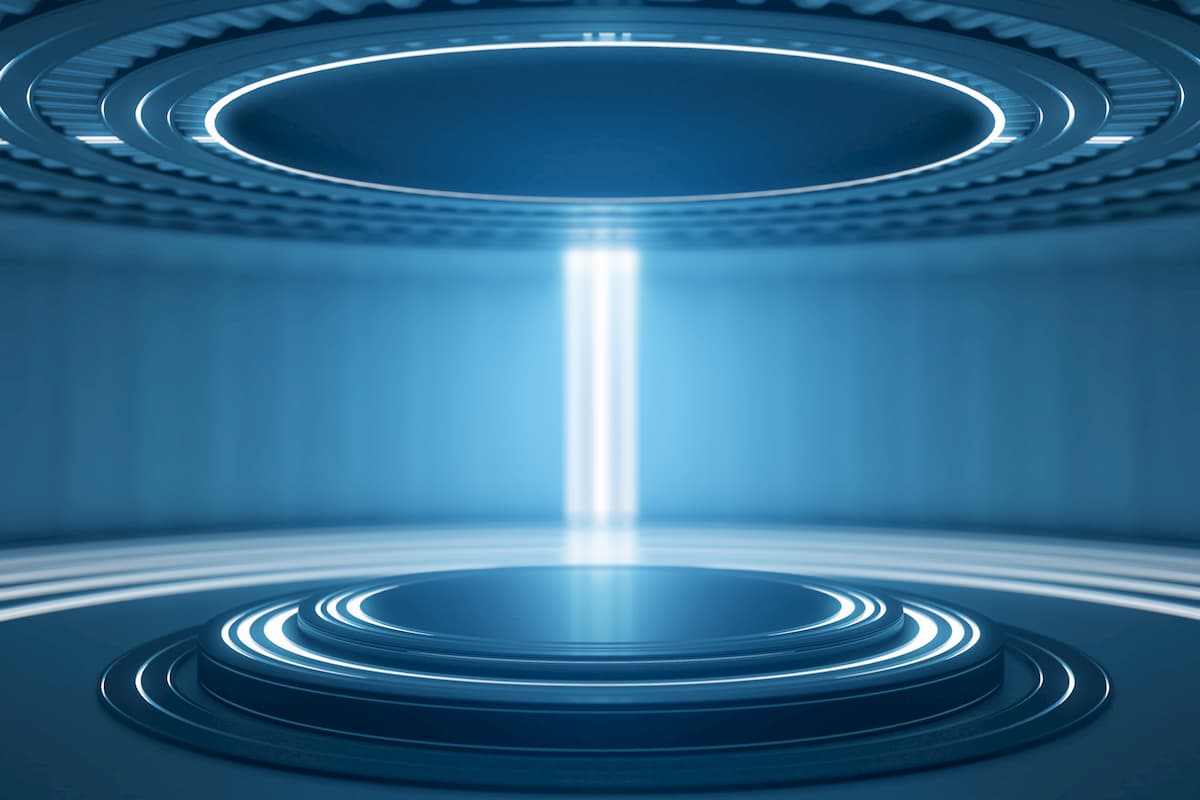 People love to talk about teleportation it is one of the most intriguing ideas associated with quantum physics. Teleportation can be achieved with quantum particles, but could it be done with humans? If we were to teleport someone, we aren’t actually moving them from one place to another in the same way that we think of travelling from one place to another. What we are doing is destroying the person and creating a precise copy somewhere else. This has far-reaching philosophical implications. For example, is the new ‘copy’ really the same person? Or are they inherently different because they are a copy? What about the copy? Do they know that they are a copy and continue life without ever thinking about it? This raises those same issues of consciousness and reality; what is it that makes you ‘you’? Is the copy considered to be the same person because they have the same body or the same memories? Remember that the copy has not actually experienced the life they remember¦

Learn more about philosophy and physics here. The philosophical implications of quantum physics are incredibly fascinating. They will undoubtedly continue to have both scientists and philosophers theorizing on the nature of reality, consciousness, and our existence for many years into the future. And of course, in many other worlds!