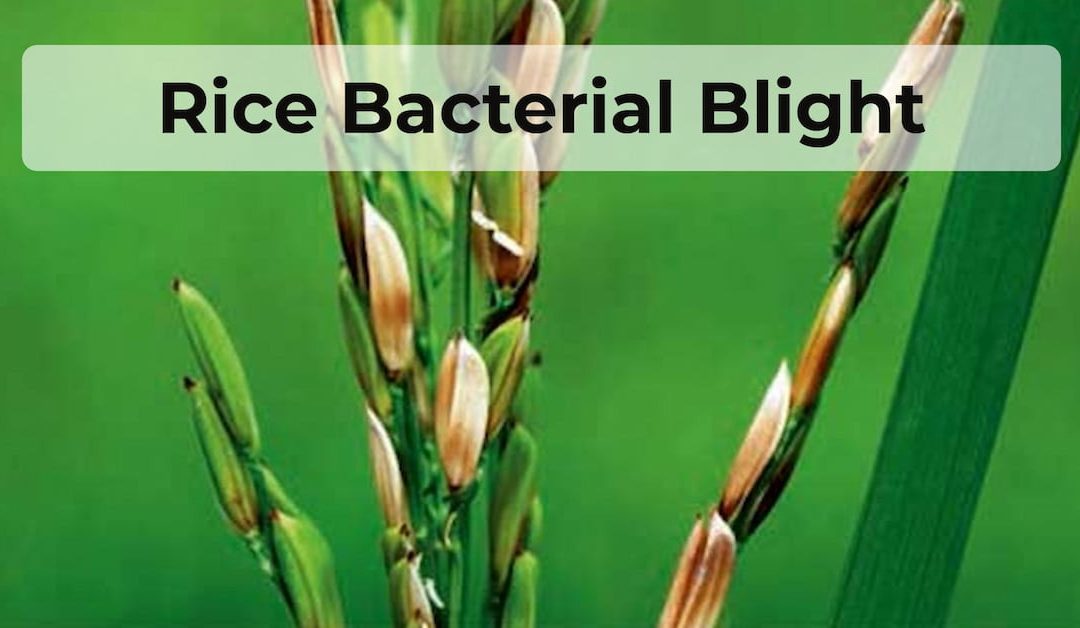 Rice is the main food crop produced for half of the world’s population. This species is affected by phytopathological problems that often limit its production. Rice bacterial blight of the panicle has been considered to be the second most important disease of this crop. The disease was first reported in the Kyushu district of Japan and has since been reported in major rice-growing areas in Korea, China, Taiwan, Sri Lanka, Malaysia, the Philippines, Vietnam, Indonesia, Thailand, Tanzania, Cambodia, Nepal, Panama, Venezuela, Colombia, and the United States in the states of Louisiana, Arkansas, and Texas. 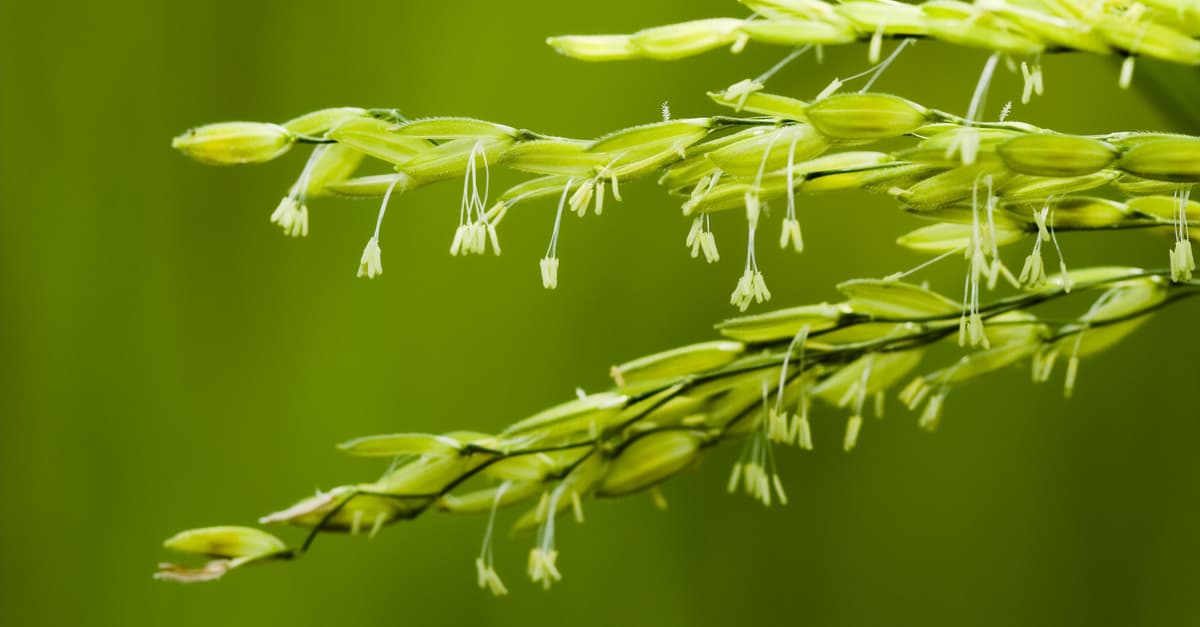 Burkholderia glumae is a bacterium that is transmitted mainly by infected seed, and it is through infected seed that it spreads to different regions due to the export and import of seed. B. glumae invades germinated seeds, disables the roots and lower pods, and thus begins to grow on the plant as an epiphytic organism. Symptomatology occurs during flowering when the bacterium actively multiplies by invading the plant spikelets through stomata or small wounds in the epidermis of the glumes. Subsequently, it colonizes the spikelets and multiplies rapidly by utilizing sugars that are necessary for grain development. In fact, the bacterium is more virulent in panicles than in seedlings, probably due to the higher bacterial density.

There is evidence also to suggest that rice bacterial blight is seed-borne from plants infected in the year prior to planting; the bacterium is located in the basal part of the lodiculum and inside the lemma of the rice grain and can survive inside the seed for up to three years. The bacteria can be spread by splashing; it is also carried by the wind during rain. Another way it spreads is by contact between panicles, resulting in a focus of infection, then high humidity in combination with high temperatures and frequent rains favor the development of an outbreak.

How Does It Affect Rice? 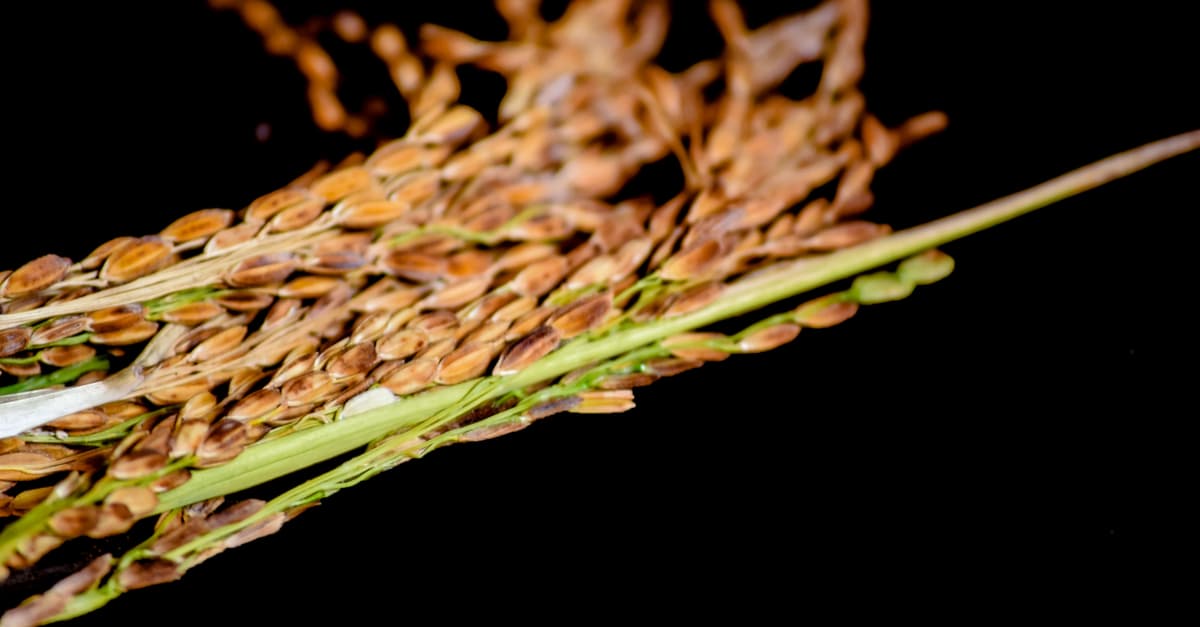 The damage caused by B. glumae on plants depends on its ability to multiply abundantly, which, in turn, depends on environmental conditions and nutrient availability. Thus, rice bacterial blight develops only under conditions of high temperature, especially at night, coupled with high relative humidity and frequent rainfall. The bacterium can multiply on the surface of emerging panicles and flowers just after opening. In addition, the bacterium can enter the plant through the stomata and multiply in the intercellular spaces of the parenchyma. As indicated above, bacterial multiplication at high densities leads to the production of toxoflavin, which, by generating hydrogen peroxide, causes tissue damage and obstruction of the vascular bundles in rice plants. This prevents the arrival of monosaccharides and disaccharides essential for starch formation in the panicle. The obstruction of vascular bundles reduces the growth of foliage and root tissue in seedlings. It induces chlorosis symptoms in panicles at the grain rot stage, being responsible for causing bacterial wilt. 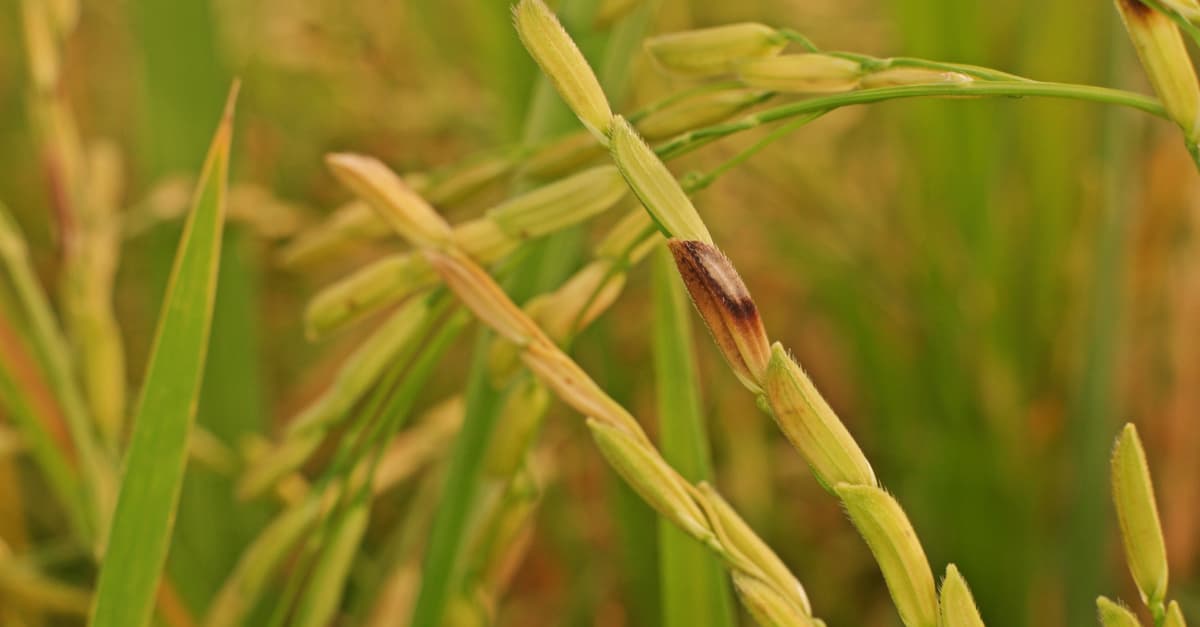 This disease is characterized in rice by the presence of brown or discolored panicles due to a process of chlorosis. Branches and panicles remain green at the beginning, without lesions or discoloration, and affected flowers stop growing or are aborted by the plant. Affected panicles may have a few diseased flowers, or all the flowers may be diseased. Kernels may show varying degrees of discoloration depending on the intensity of infection. When rice bacterial blight is severe, the plants remain erect, and the panicle remains upright due to the absence of weight gain in the grades.

Thus, the most critical stage of the disease occurs when the panicle emerges, and the most evident effect is the sterility of the grains and their discoloration. B. gladioli is a bacterium that shares many phenotypic characteristics with B. glumae, such as growth temperature, number of flagella, toxoflavin production, and the production of similar symptoms in rice plants. Because of this, B. gladioli is considered a causal agent of a bacterial blast that causes rice grains to turn green and shrink, then turn dark yellow and finally brown before drying. 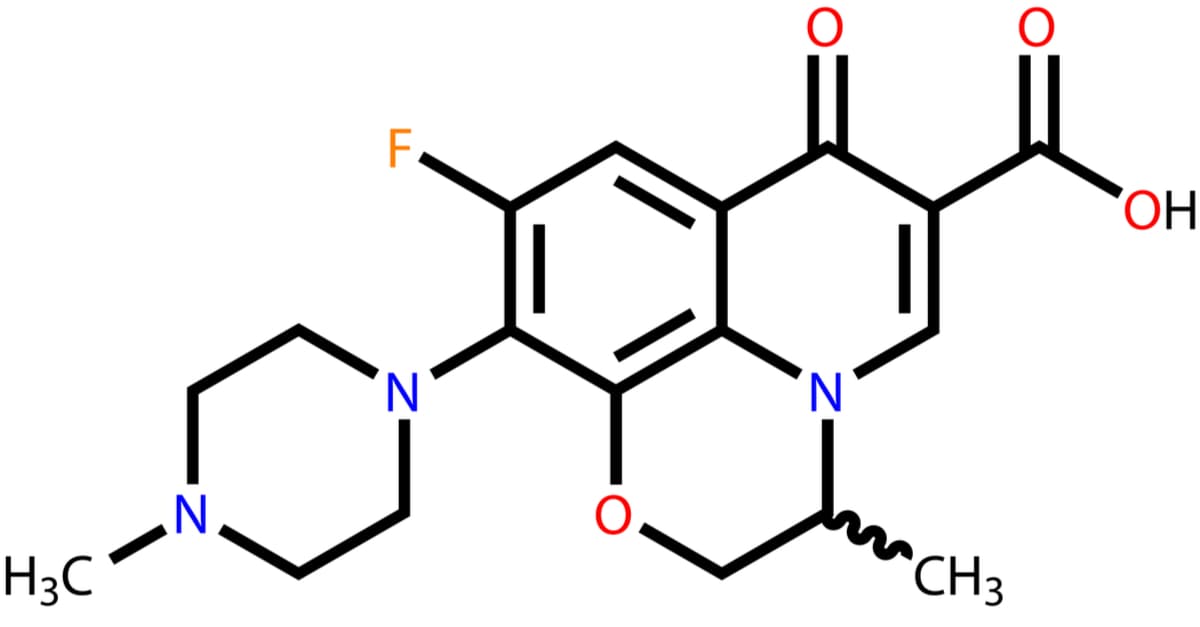 Oxolinic acid has so far proven to be the most effective product for inhibiting the growth and reducing the population of Burkholderia glumae in rice. It has been found that there is a direct relationship between the severity index in the panicles and the decrease in crop yield, suggesting that the appearance of severely affected panicles one week after spiking time is an important factor in the development of rice bacterial blight.

Oxolinic acid applied at the stage of maximum ginning decreases the amount of Colony Forming Units of Burkholderia glumae bacteria. It does this by inhibiting the bacterial DNA gyrase enzyme Topoisomerase II, which acts on the alpha subunit, which prevents the excessive coiling of the two bands when they separate before replication.

The best control currently reported is the use of bactericides based on first-generation quinolones applied in the seed treatment and the maximum lodging. 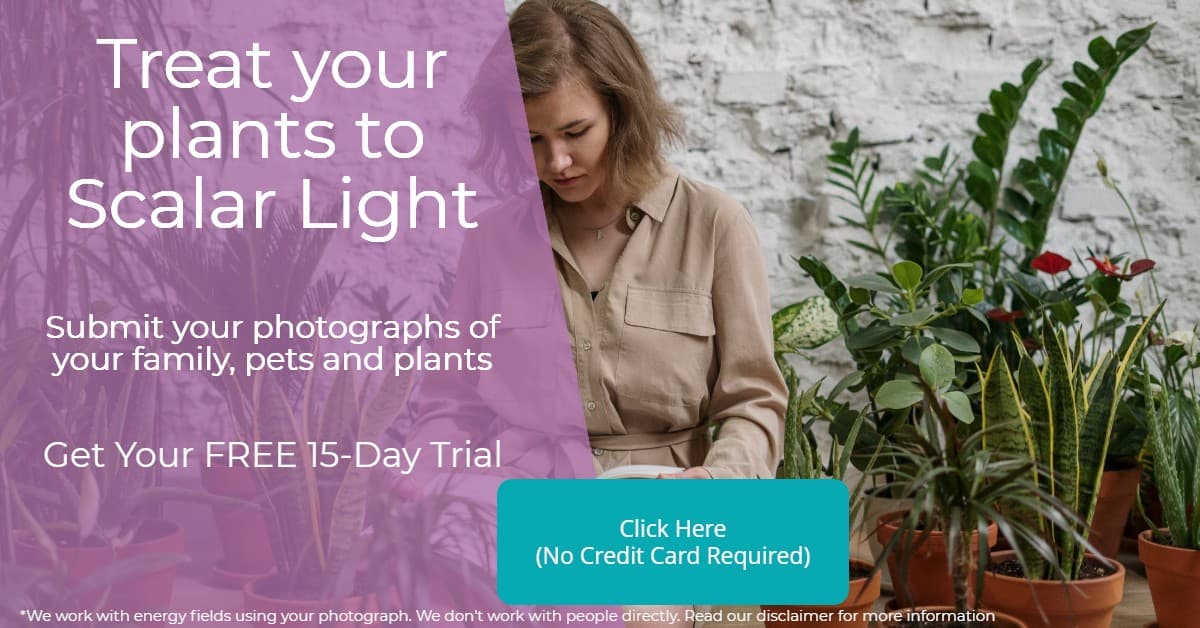