The Role of Scalar Energy In Chakra Healing 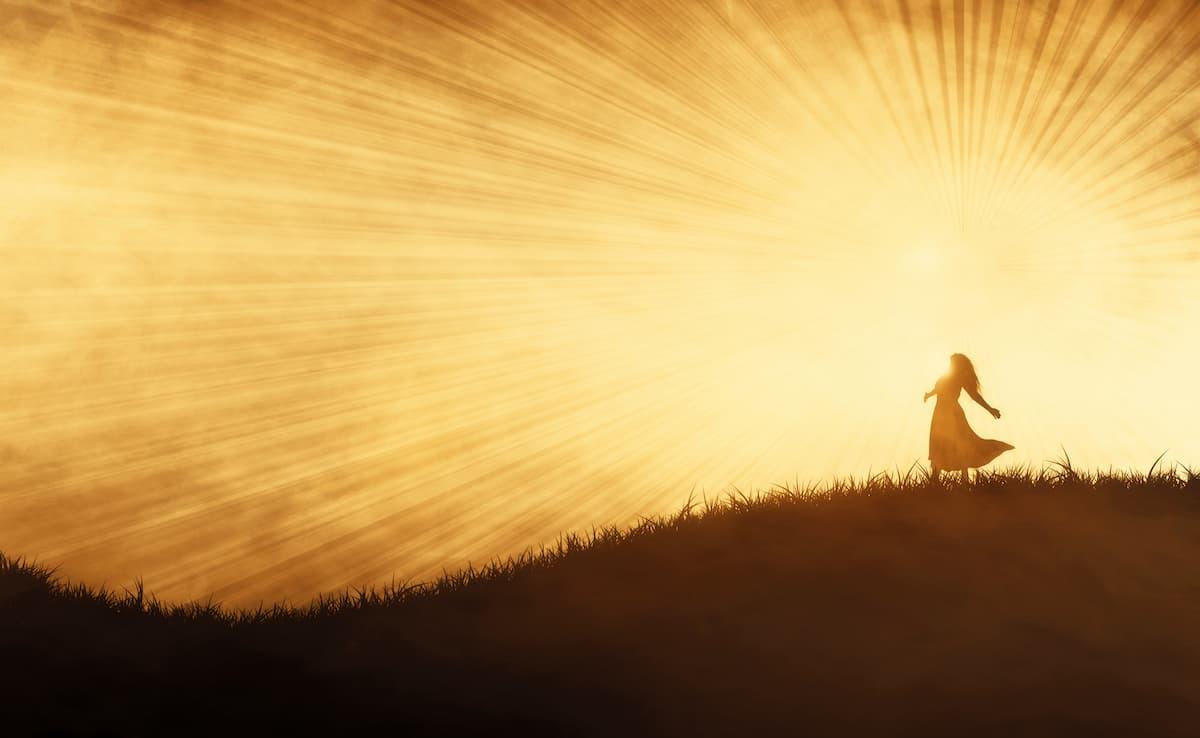 An example of chakra healing and the benefit to be derived from this perfected, physical state is that of the endocrine system. Chakra healing can correct the imbalance of the endocrine system and thus restore the body to proper physical function. The endocrine system is a system of glands that secrete different types of hormones directly into the bloodstream to regulate the body. Subsequently, hormones have a significant role in various physical functions including, metabolism, growth, enzyme production, mood, reproduction and appetite. It is scalar energy that provides the informational input to program the chakras of the body which in turn will balance and harmonize the endocrine system. Chakra healing will thus assure the proper metabolism, growth, enzyme production, mood, reproduction and appetite necessary for physical well-being.

Chakra healing can also correct paralysis as this condition is directly related to an imbalance of scalar energy in the chakras. Specifically, paralysis is a short circuit of scalar energy inside the body, similar to that of a short circuit of an electrical current in a house. Paralysis results when a chakra can not efficiently process the informational input of scalar energy.
In order to reverse paralysis, it is expedient to correct the chakras by way of scalar energy. A powerful and efficient scalar energy treatment will provide the informational input necessary to reprogram the dysfunctional chakra. Then, the reprogrammed chakra will once again be able to provide the instructions necessary for proper bodily function. Thus, chakra healing will lead to a reversal of paralysis as the body once again receives scalar energy in proper balance and proportion channeled and mediated through the reprogrammed chakra. Chakra healing will allow the body to respond to physical stimuli and thus correct the paralysis associated with a lack of response to stimulation.

Chakra healing can also palliate or cure emotional and mental disorders when scalar energy is properly assimilated and balanced by the body. Below are some examples of emotional and mental disorders that can be corrected by way of scalar energy chakra healing as this primal force is responsible for chakra balancing and harmony.

These aforementioned mental and emotional disorders are caused by the failure of the human psyche to balance and harmonize scalar energy in the chakras of the body. A powerful and efficient scalar energy treatment will provide the informational input necessary to reprogram the chakras of the body which in turn will correct the psyche. A perfect psyche, both conscious as well as the unconscious is the result of chakra healing.

The Seven (7) Chakras Are Balanced by Way of Scalar Energy 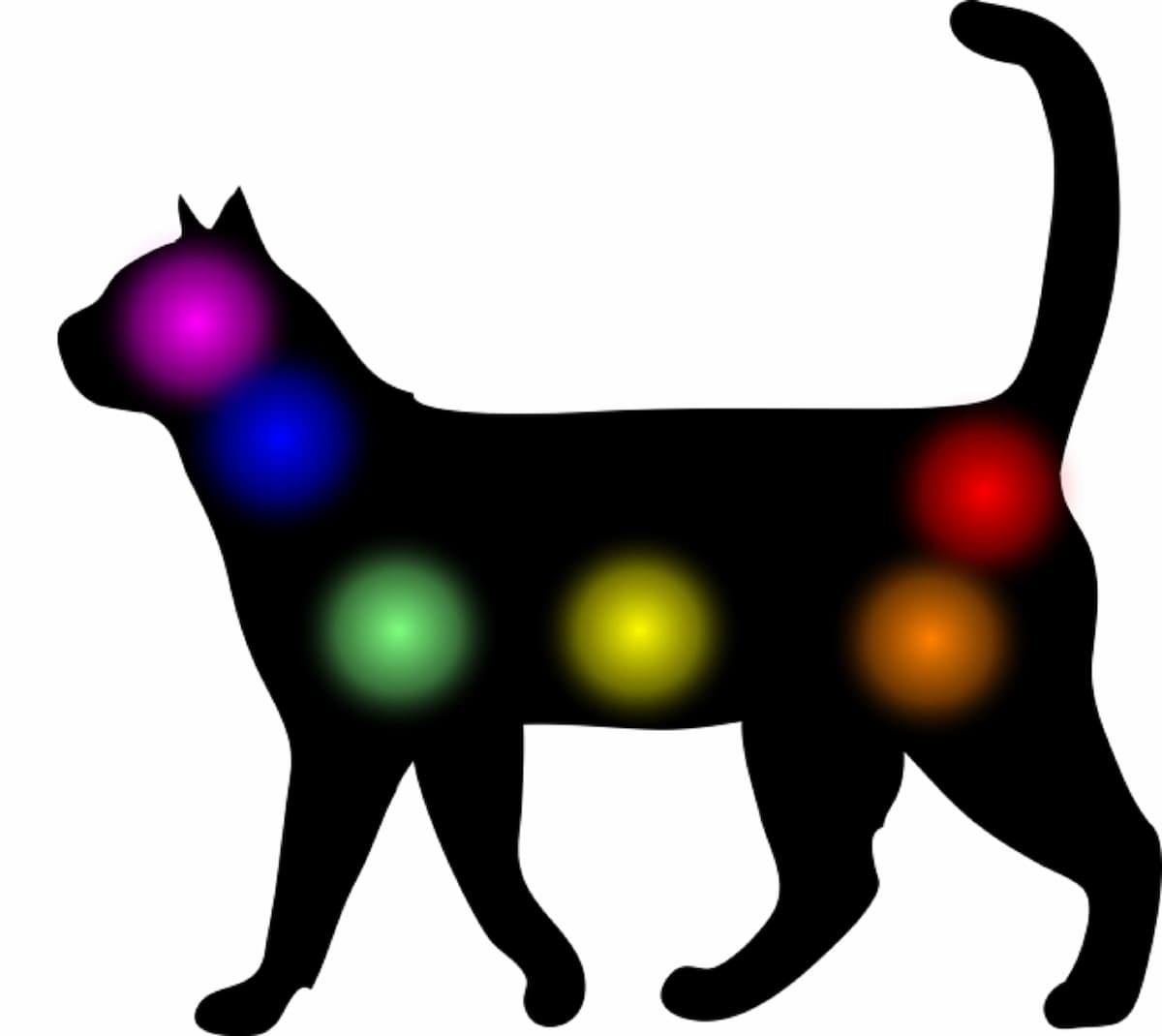 Finally, chakra healing can result in spiritual healing. Sinful action, as well as inaction, can be attributed in part, to an imbalance of the chakras of the body. The lack of balance and harmony amongst the chakras of the body will produce alcohol and drug addictions, prejudice, aberrant sexual behavior, anger, greed, etc. Chakra healing will provide the necessary illumination by way of scalar energy in order to correct sinful behavior.

One of the most compelling examples of scalar energy correcting sinful behavior was the occasion when St. Paul was struck down by scalar light on the road to Damascus. God sent a powerful and efficient scalar energy illumination to the soul of St. Paul as he traveled on the road to Damascus in order to arrest the followers of Jesus. God, the Creator of scalar energy, used this form of light to illuminate the soul of St. Paul and to correct his sinful behavior. As such, the conversion of St. Paul was a Divine act of mercy effectuated by scalar energy that served to produce a chakra healing of the zealous Pharisee who persecuted Christians. This is a prime example of how chakra healing can produce spiritual correction and healing.

May the world soon recognize the benefits to be derived from chakra healing and acknowledge scalar energy as the medium for that perfected state of soul, mind, emotion and body.