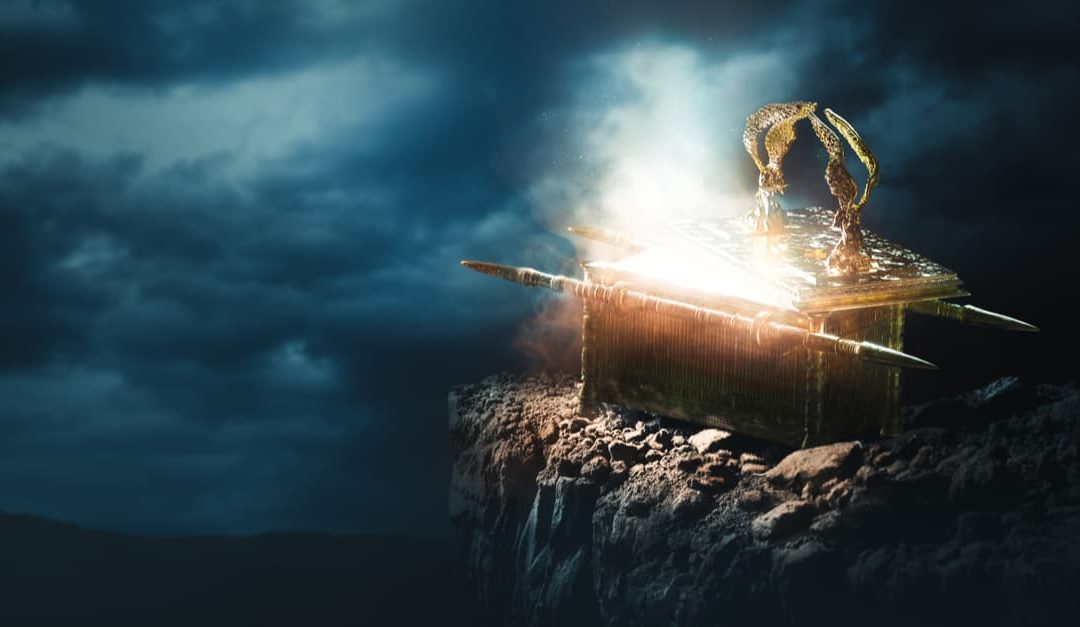 2)     God initially created only scalar energy when He created the universe.  The fall of Adam and Eve brought about an inferior type of energy, which is, electromagnetic energy.

5)     Every prayer, emotion, thought or physical action is an emanation of scalar energy.

7)     Scalar energy assembles and maintains all matter from the ether, which is the fundamental, physical substance of the universe.  The atoms, molecules, elements, plants, animals, man, plants, and stars are all composed of physical ether. 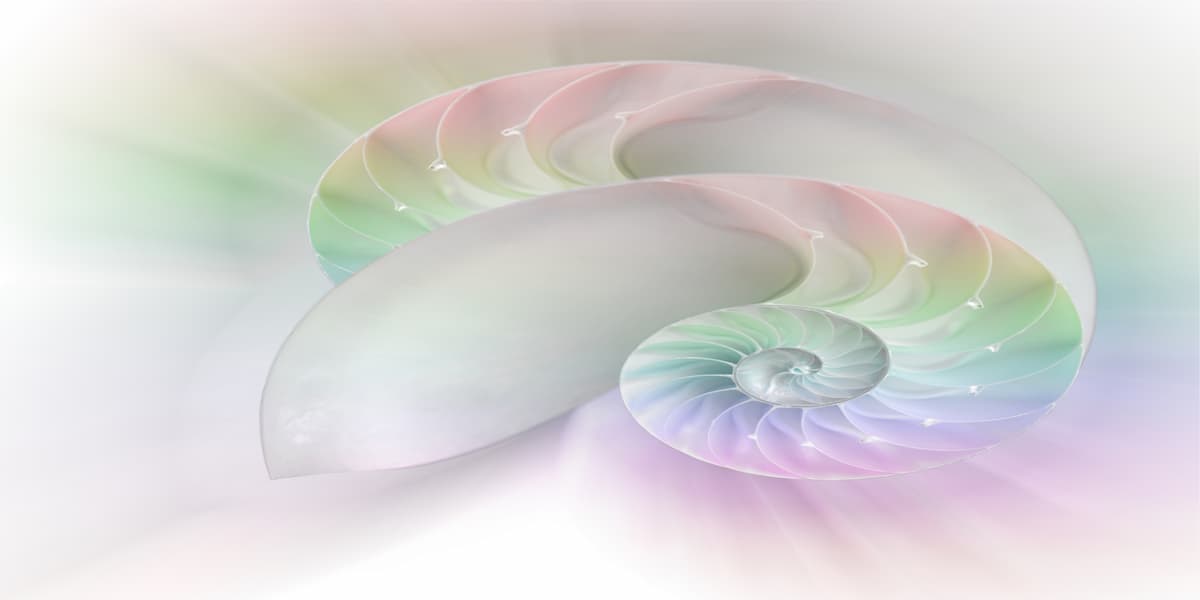 12)    Jesus Christ instructed me that the Sun of our solar system and the stars of the universe are powered by scalar energy, the Divine Light.  Every star contains a sacred cube at the center composed of a gold base and four sides composed of crystal.  The Blessed Virgin Mary instructed me that the top of the sacred cube is open thereby allowing the Divine Light of Jesus Christ to illuminate creation.