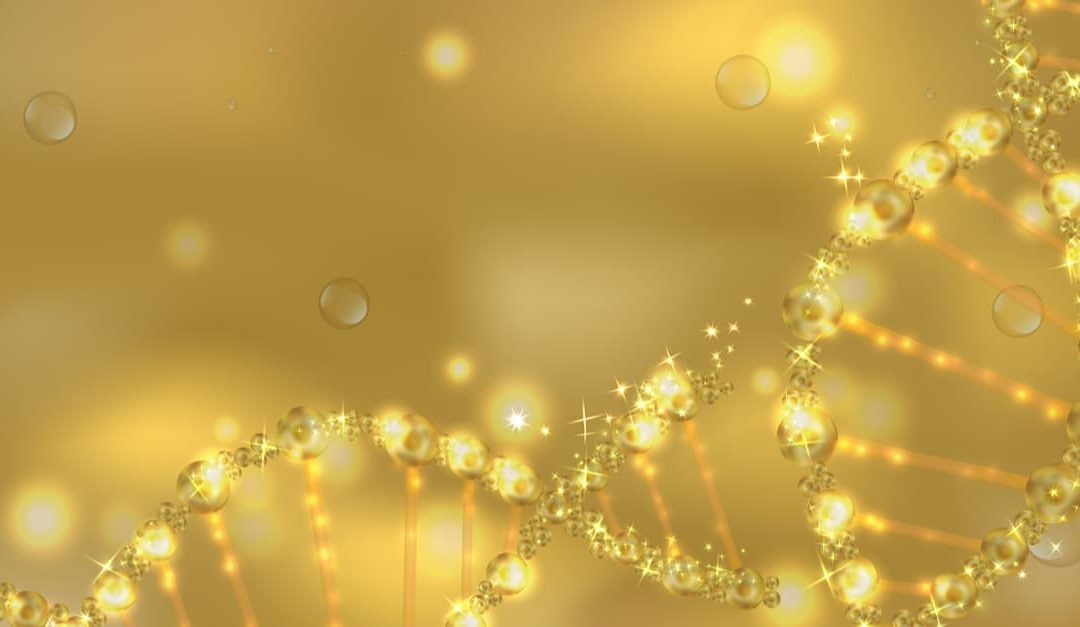 The scalar light pathogenic cleanse addresses over 400,000 species of pathogens, such as, bacteria, viruses, fungi, prions and protozoan. Scalar light is capable of negating the molecular bonds of pathogens thereby disassembling and eradicating these infectious agents that are the causative agents of pathogenic disease. Succinctly, scalar light negates the molecular structure of a pathogen thereby reducing an infectious agent into smaller, harmless proteins or elements such as hydrogen, oxygen, carbon, nitrogen, phosphorus, calcium, sulfur, magnesium, etc.

Pathogens are the underlying cause of pathogenic disease or play a role in causing various medical conditions.

The Role of Pathogens in Diseases and Medical Conditions

The scalar light pathogenic cleanse easily disassembles and eradicates all of these aforementioned pathogens as well as over 400,000 species of pathogens and parasites that cause pathogenic disease or contribute in part to other medical conditions. As a fundamental force in nature, scalar light affords consummate control over the molecular structure of any pathogen thereby transmuting an infectious agent into smaller, harmless forms. In function, scalar light negates the molecular bonds of a pathogen causing an infectious agent to lose its molecular structure, fall apart and cease to exist. 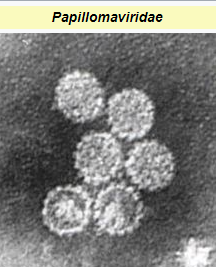 In summation, scalar light is a divine, non-physical energy that carries all instructions for the universe. The scalar light pathogenic cleanse disassembles the molecular structure of pathogens and parasites as well as the toxins associated with these infectious agents. As a result, the pathogen as well as the associated toxins cease to exist. The absence of a pathogen as well as its associated toxin serves to consummately address pathogenic disease. All scalar light sessions are administered exclusively upon photographs of people, animals, plants and objects.

May God grant you excellent health