Scalar Light is Administered To Photographs of People with Pathogenic Diseases 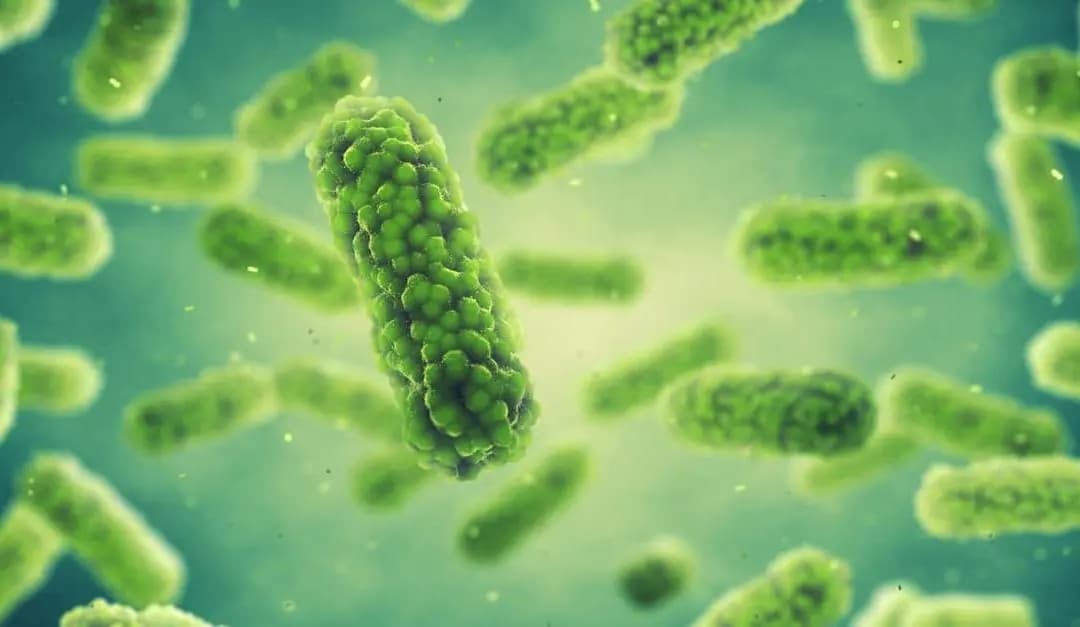 Scalar light serves to assemble and maintain the atomic and molecular bonds of all physical forms.  Scalar light can be utilized to address pathogenic diseases and medical conditions caused by pathogens.  In practice, all scalar light sessions are administered exclusively upon photographs of people, animals, plants and objects.

The scalar light pathogenic cleanse addresses over 400,000 species of pathogens, such as bacteria, viruses, fungi, prions and protozoan. Scalar light is capable of negating the molecular bonds of pathogens thereby disassembling and eradicating these infectious agents that are the causative agents of pathogenic disease. Succinctly, scalar light negates the molecular structure of a pathogen thereby reducing an infectious agent into smaller, harmless proteins or elements such as hydrogen, oxygen, carbon, nitrogen, phosphorus, calcium, sulfur, magnesium, etc.

The Role of Pathogens in Pathogenic Diseases and Medical Conditions

1) Scalar light is able to disassemble and eradicate viruses. At least 20% of human cancers are caused by viruses.

2) The herpes simplex virus type 1 has been implicated in having a role in bipolar disorder.

3) Helicobacter pylori, a bacterium, is the cause of some ulcers.

4) Many autoimmune diseases are triggered initially by pathogenic infection of a specific organ or tissue.

5) Epilepsy is associated with the human herpesvirus type 6.

6) Lower back pain is associated with the bacterium, Propionibacterium acnes.

7) Multiple sclerosis is associated with the Epstein-Barr virus.

8) Toxoplasma gondii, a protozoan, is associated with Alzheimer’s disease and Parkinson’s disease.

10) Most cases of cervical cancer are caused by various serovars of human papillomavirus.

12) The fungus, Blastomyces dermatitidis, is the causative agent of Blastomycosis that produces flu-like symptoms when its spores are inhaled. 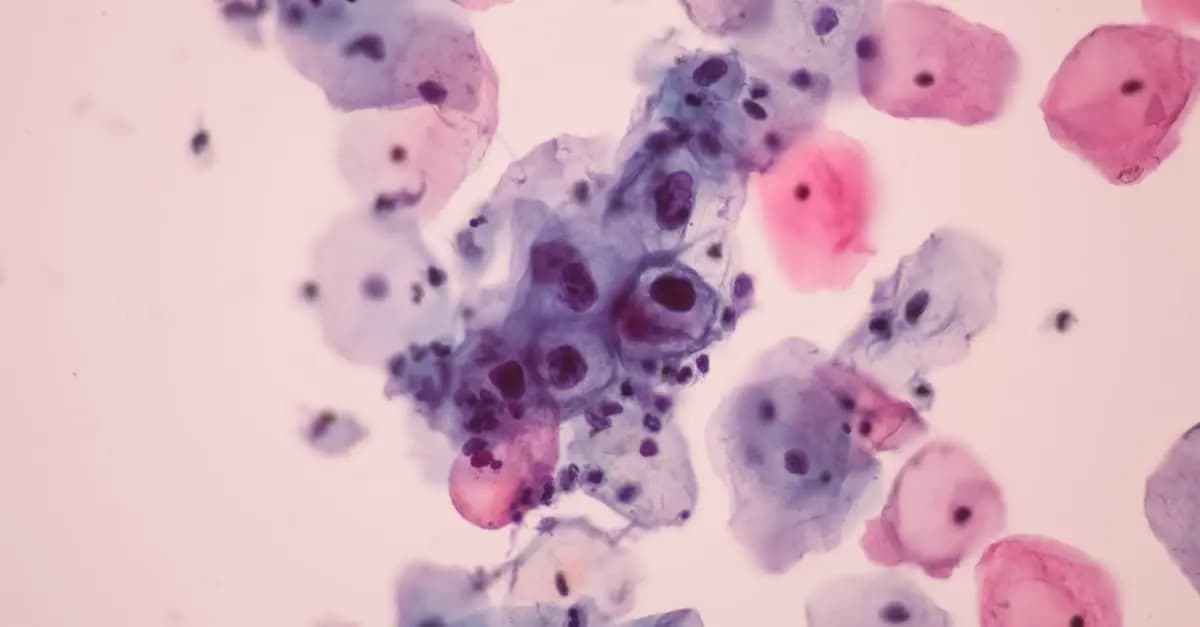 The scalar light pathogenic cleanse easily disassembles and eradicates all of these aforementioned pathogens as well as over 400,000 species of pathogens and parasites that cause pathogenic disease or contribute in part to other medical conditions. As a fundamental force in nature, scalar light affords consummate control over the molecular structure of any pathogen thereby transmuting an infectious agent into smaller, harmless forms. In function, scalar light negates the molecular bonds of a pathogen causing an infectious agent to lose its molecular structure, fall apart and cease to exist.

In reference to fungi, the scalar light pathogenic cleanse disassembles the mycotoxins associated with fungal infection thereby obviating the possibility of toxic shock or discomfort associated with these poisonous, chemical compounds. Hence, to disassemble and eradicate the molecular bonds of mycotoxins serves to avoid any adverse side effect.

In summation, scalar light is divine, non-physical energy that carries all instructions for the universe. The scalar light pathogenic cleanse disassembles the molecular structure of pathogens and parasites as well as the toxins associated with these infectious agents. As a result, the pathogen as well as the associated toxins cease to exist. The absence of a pathogen as well as its associated toxin serves to consummately address pathogenic disease. All scalar light sessions are administered exclusively upon photographs of people, animals, plants and objects.