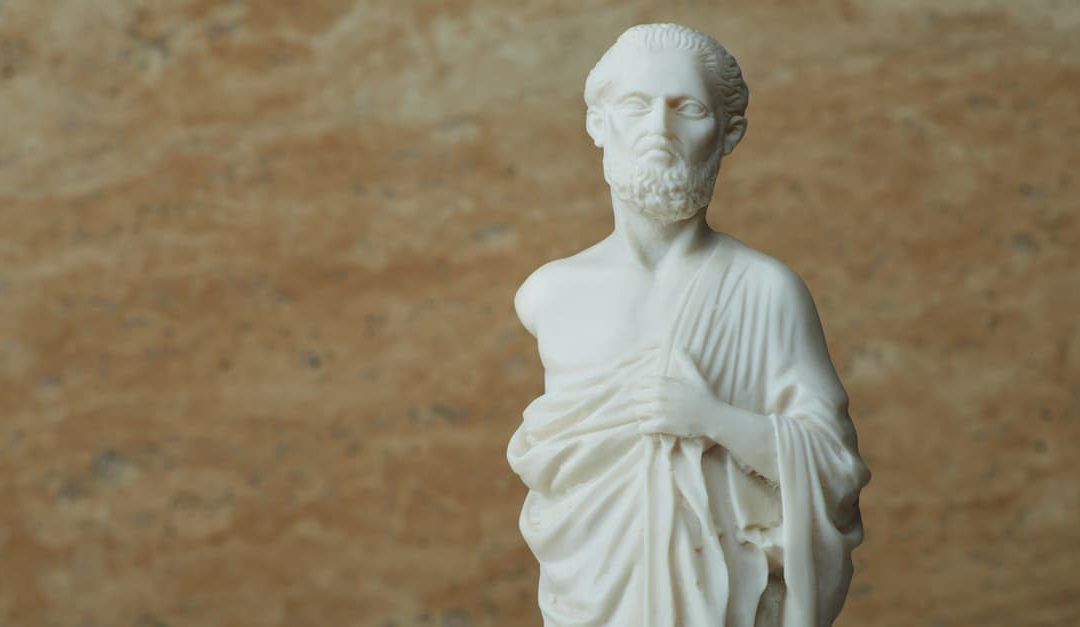 Hippocrates of Cos was a Greek physician born in 460 BC on the Dodecanese island of Cos, famous for its exotic sandy beaches. He is considered the greatest physician of his era, and many of his studies were based on the study of the human body and objective observation.

The Ideology of Hippocrates of Cos

Many of the contemporaries of Hippocrates affirmed that the disease was produced by demonic spirits, which were the product of punishment from the gods, among other superstitions. However, Hippocrates of Cos argued that the disease had a rational reason and a physical explanation, and that is why he is considered the founder of medicine.

This man was extremely intelligent. He was even the first to propose that ideas and thoughts came from the brain and not from the heart, as it was said in those days.

He believed that the body was not a series of parts and that it needed to be treated as a whole. He carefully described the symptoms of different conditions, such as pneumonia and epilepsy in children. In healings, he said that rest, body cleansing, and a proper diet could help patients.

In addition to all the above, he was also the first doctor to realize that all organisms are different and that some can resist diseases better than others.

The Contributions of Hippocrates of Cos 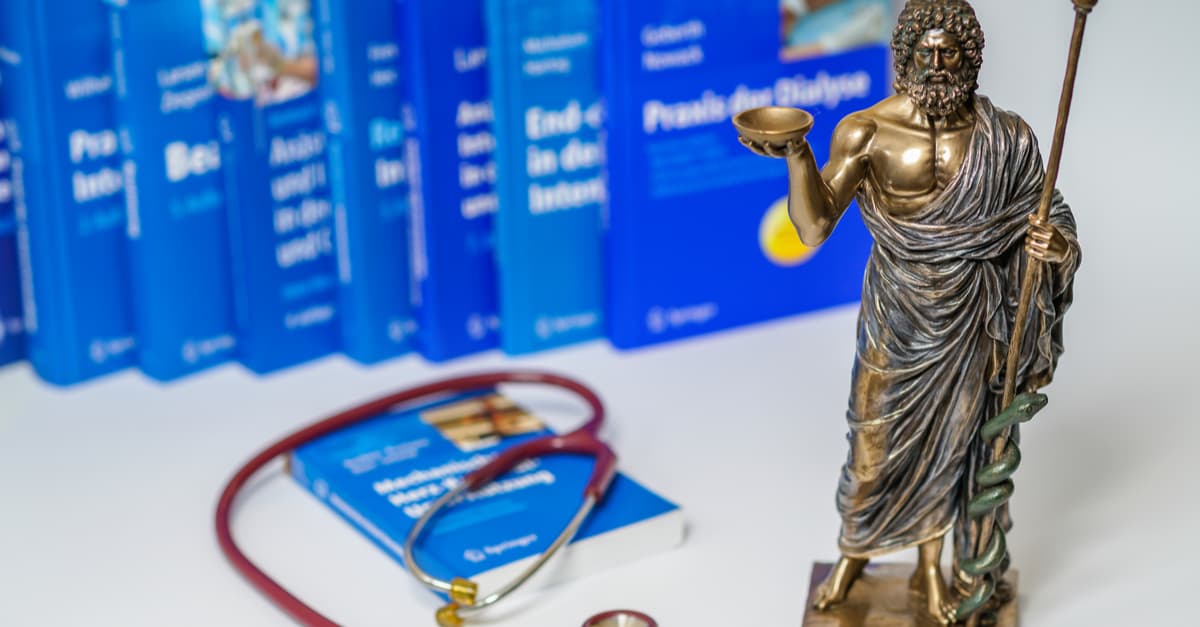 As he was a renowned physician, Hippocrates of Cos made many trips throughout Greece and spread his ideas throughout the country. He had concerns with the doctors of his time since he took the profession of medicine very seriously, and this led him to develop an oath of medical ethics called the Oath of Hippocrates. This is writing that remains valid still today and is used by physicians when they begin their practice.

He also founded many medical schools throughout Greece, on the island of Kos, on another island near Rhodes, in Asia Minor, among other places. Hippocrates died in 337 BC, and today he is recognized as the father and founder of medicine.

The Oath of Hippocrates of Cos 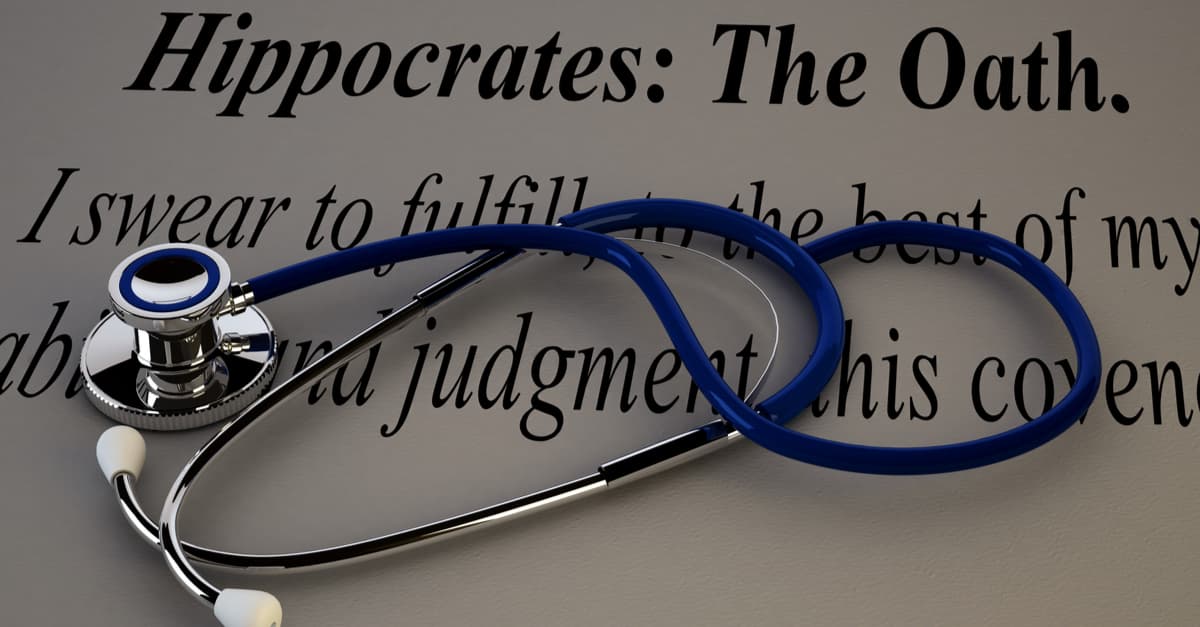 Those who practice medicine in this age of humanity surely know what this Oath is about. This is a writing of medical ethics of respect for those who impart knowledge about medicine and for patients, where it is promised to treat them with the best medical knowledge. Although this text continues to be modified to this day, in order to adapt to the new contemporary ideologies, the essence of the content has always remained the same. The Oath is as follows:

“I swear by Apollo Healer, by Asclepius, by Hygieia, by Panacea, and by all the gods and goddesses, making them my witnesses, that I will carry out, according to my ability and judgment, this Oath and this indenture.

To hold my teacher in this art equal to my own parents; to make him partner in my livelihood; when he is in need of money to share mine with him; to consider his family as my own brothers, and to teach them this art, if they want to learn it, without fee or indenture; to impart precept, oral instruction, and all other instruction to my own sons, the sons of my teacher, and to indentured pupils who have taken the Healer’s Oath, but to nobody else.

I will use those dietary regimens which will benefit my patients according to my greatest ability and judgment, and I will do no harm or injustice to them. Neither will I administer a poison to anybody when asked to do so, nor will I suggest such a course. Similarly, I will not give to a woman a pessary to cause abortion. But I will keep pure and holy both my life and my art. I will not use the knife, not even, verily, on sufferers from stone, but I will give place to such as are craftsmen therein.

Into whatsoever houses I enter, I will enter to help the sick, and I will abstain from all intentional wrong-doing and harm, especially from abusing the bodies of man or woman, bond or free. And whatsoever I shall see or hear in the course of my profession, as well as outside my profession in my intercourse with men, if it be what should not be published abroad, I will never divulge, holding such things to be holy secrets.

Now if I carry out this Oath, and break it not, may I gain forever reputation among all men for my life and for my art; but if I break it and forswear myself, may the opposite befall me.”

An example is abortion, which in ancient Greece was practiced without scruples, and which is prohibited in the Oath, although in the Hippocratic Corpus, there are teachings on how to carry out an abortion and techniques used. Many examples like this can be found, and that is why the authorship of the Oath of Hippocrates is doubted.

Many people argue that this Oath is no longer valid in society as different as the one in which it was written. This has led to the development of various versions of the Oath, which, although differing in words, the main points remain: treat patients to our best abilities, never intentionally harm, and maintain patient confidentiality.

Hippocrates was undoubtedly a great doctor of his time, and thanks to him and his teachings, there was a better awareness of the knowledge of medicine. His writings have transcended and will surely be passed down through time by generations of doctors, and what he did will never be forgotten.