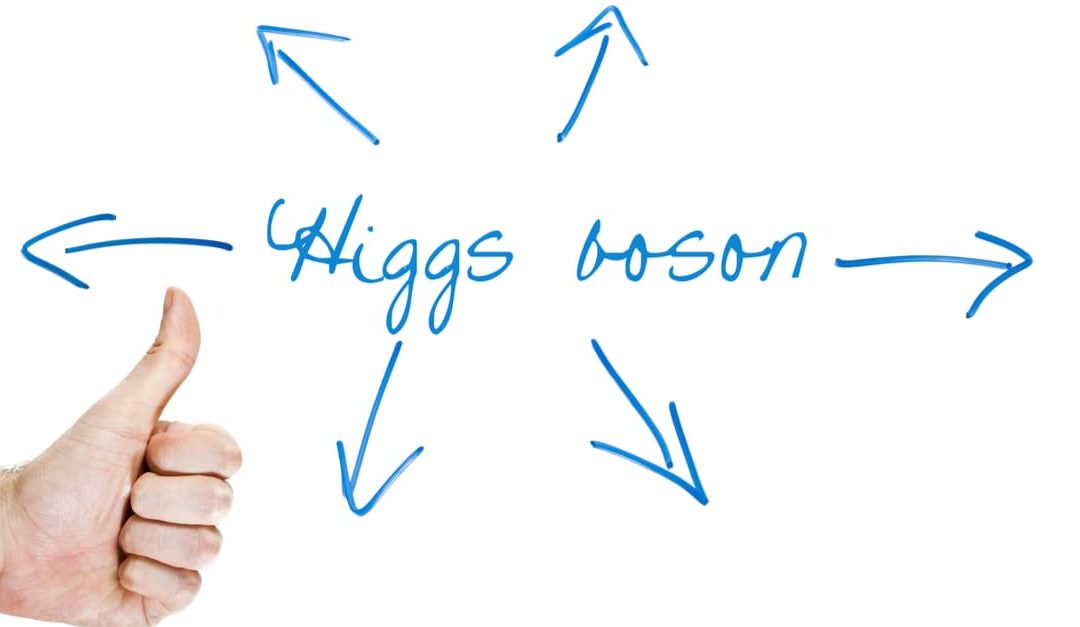 If you were keeping an eye on science headlines in mid-2012, especially Physics news, you most certainly would have heard a story coming out of CERN in Switzerland about a new discovery. Physicists had detected a new subatomic particle, and due to its characteristics, they were excitedly calling it the much sought after “Higgs Boson.” Born of the 60s era quantum field theory, the search for this particle had been on-going for many years.  Peter Higgs was one of four scientists publishing quantum field theoretical arguments in 1964. He suggested that the quantum field being theorized as a fundamental part of the universe would also have its own particle or “quanta.” Due to the popularity of Higgs’s work, in the early 1970s, this quantum field had come to be called “the Higgs Field,” and its particle’s nomenclature followed suit, garnering the name “Higgs Boson.” This article aims to broadly explore and illuminate the Higgs Boson by defining what it is in simple terms and then explaining its relevance to physics and the universe. It will first be necessary to explain what a boson is and then go further into the history of the Higgs Boson’s discovery in 2012. The particle acquired the nickname “the God Particle,” not for any metaphysical or spiritual reason, nor did it receive this moniker due to any theorized linking of the Higgs Boson and any notion of a divine being or beings. That mini-story, if you will, is rather humorous and not at all what one might surmise, at first. 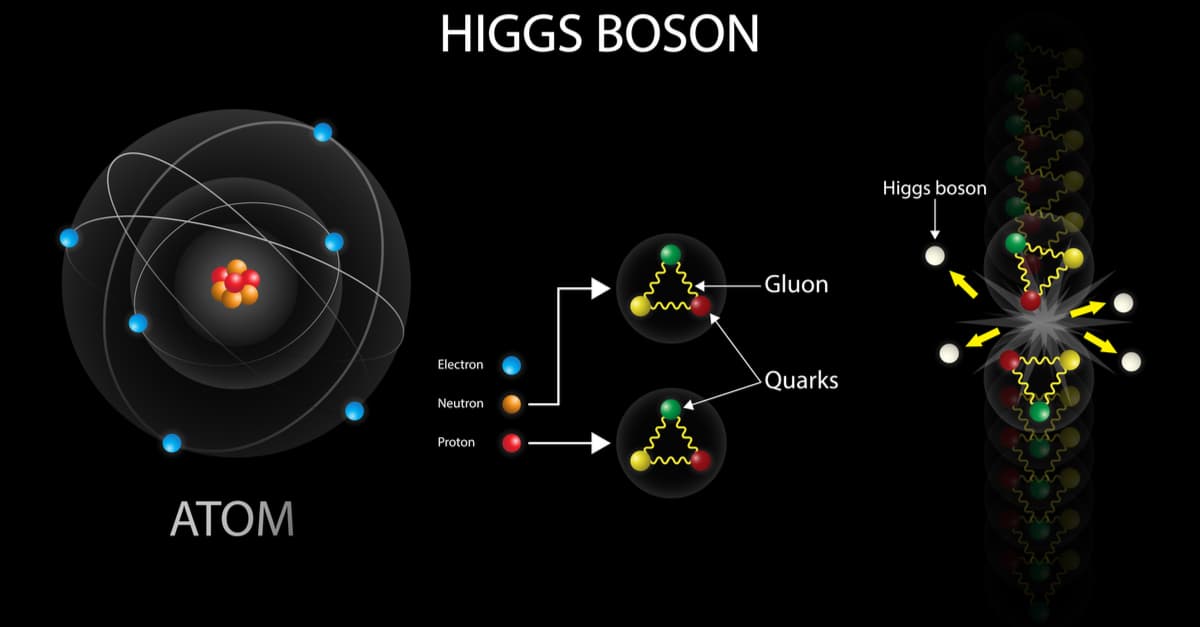 Physicists have known for quite some time that the universe and all things in it are made up of elementary particles. Matter and Force particles make up the physical substance of all things and transmit entities such as light, respectively. Particles that make up mass are called fermions; those responsible for force transmission between fermions are called bosons. Here is where the aforementioned quantum field theory enters. Quantum Field Theory proposes that rather than thinking of particles, we should instead imagine fields across space that are acted upon by such things as fermions and bosons. When this happens, differing entities act upon each other using forces. For example, two magnets placed close to each other will repel if positive poles are pushed toward each other, the same with the negative poles. This is a very commonly-known example of two quantum fields interacting, where the fermions that make up the magnets have a magnetic force that is then transmitted via bosons and repels or attracts, depending on which poles are close together.

“In the mid-1960s, quantum field theories were relatively unpopular among theorists. These theories suggested that force carriers should all be massless particles. This made little sense. Such a conclusion is fine for the photon, which carries the electromagnetic force and is indeed massless. But it was believed that the weak nuclear force carriers, responsible for certain kinds of radioactivity, had to be large, massive particles. Where then did the mass of these particles come from? In 1964, four research papers appeared, proposing a solution. What if, these papers suggested, the universe is pervaded by a different kind of energy field, one that points (it imposes a direction in space) but doesn’t push or pull? Certain kinds of force particles might then interact with this field, thereby gaining mass. Photons would zip through the field, unaffected.”

Remember the aforementioned quantum field theory? Well, without becoming so theoretically-dense that one risks either fatal mind knottery or fatal boredom, it should be clarified here that quantum field theory was not liked for several reasons when it began to be explored and researched. Not the least of the problems physicists had with it was that it seemed to suggest that force-carrying particles or bosons should have no mass. This did not fit with views of bosons at the time because it was argued that in order to carry forces such as radioactivity, the appropriate boson should have a larger mass, at least in quantum terms.

“English theorist Peter Higgs [paper on fermions, bosons, and masses of these], included a footnote suggesting that [a quantum] field could also be expected to have a fundamental disturbance [or component that acted upon it]; [or] a quantum of the field. In 1967 Steven Weinberg (and subsequently Abdus Salam) used this mechanism to devise a theory that combined electromagnetic and weak nuclear forces. Weinberg was able to predict the masses of the weak nuclear force carriers the W and Z bosons. These particles were found at CERN about 16 years later, with masses very close to Weinberg’s original predictions.” 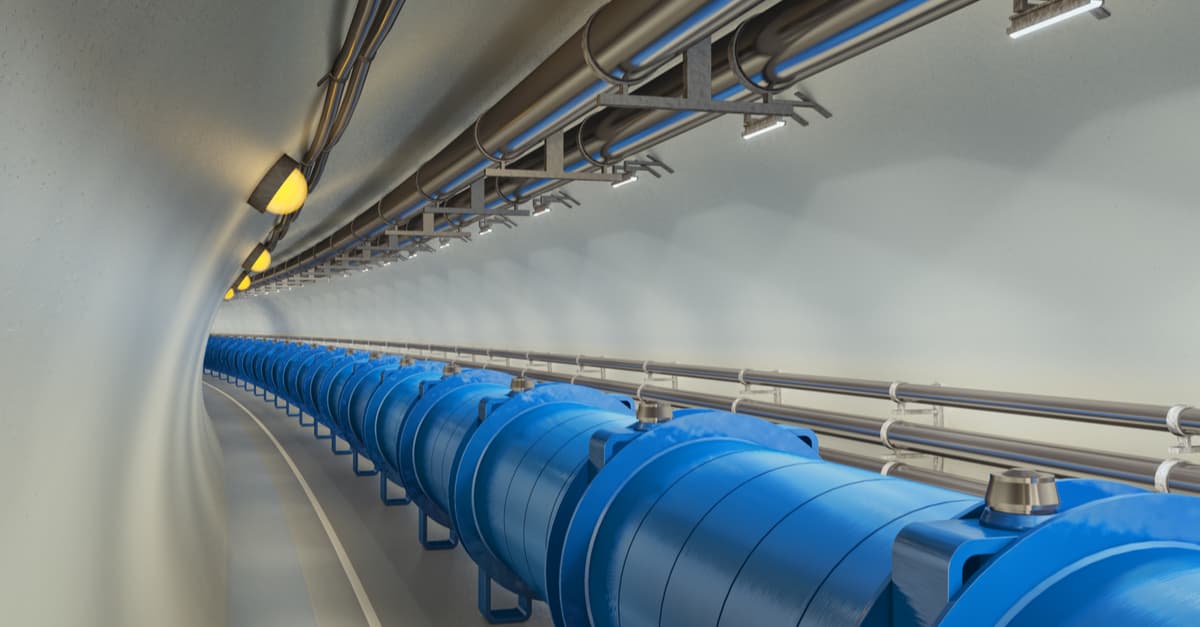 Fast forward to Switzerland in 2012 and the discovery of a new boson at CERN using the Large Hadron Collider. The Higgs Field is the field mentioned above that permeates the universe and acts on particles, thus giving them mass, in the case of bosons. The Higgs Boson is the quanta of the Higgs Field (see above to revisit fields and their quanta), and like all bosons and other entities of the quantum world, it acts nothing like things in the world around us. The Higgs Boson, like other bosons, tends to appear, disappear, then reappear again. The discovery of the Higgs Boson likewise confirmed the actuality of the Higgs Field. This, in turn, verified explanations for a whole host of physical happenings in the universe and all things within it, including an interaction within the Higgs Field called “the Higgs Mechanism,” which gives the Higgs Boson its mass as other fields would lend mass to their accompanying bosons. In other words:

“Because the Higgs field was hypothesized to be massless and continuous, and because of the particular properties of the Higgs boson — both massive and rapidly decaying — it was really hard to observe and measure any individual Higgs bosons — if, in fact, that’s what was measured recently — until the Large Hadron Collider came online with enough force and energy to slam some bosons out of the Higgs field into a state which humans can measure. Think of it a like this: by smashing things hard enough, a little bit of the Higgs field got chipped off into a boson that could be measured before decaying. Sort of like throwing a rock really hard at a concrete wall — eventually part of the wall will chip off. In this case, it was like a wall that only threw off a little bit of dust in response to a major collision, and then scientists were able to tell that the wall was there because they took a picture of the dust before it blew away. Except, in this case, the wall is also continuous and infinite and invisible, and we all live inside of it, and it’s what gives us mass, which is to say the quality of physical existence.”

The Importance of Bosons

Still there, reader? Mind in knots? If anything could tie the mind into a knotted particulate reduction, the quantum world and its components and their behavior could do the trick quite nicely. The importance of the Higgs Boson discovery lies in the implications and explanations it offers and provides for certain phenomena in the universe and the world around us. If the Higgs Bosons and other bosons did not exist, then massless particles such as photons, the “carriers” of light, would dominate. As a result, everything would move at light speed, and none of the material that makes up the physical parts of the universe, including our own bodies, would exist. The discovery of the Higgs Boson opens up another realm of study in the same way the discovery of a new mammal species or fish opens up another world of knowledge and possibilities that are both linked to other things and unique in and of themselves. 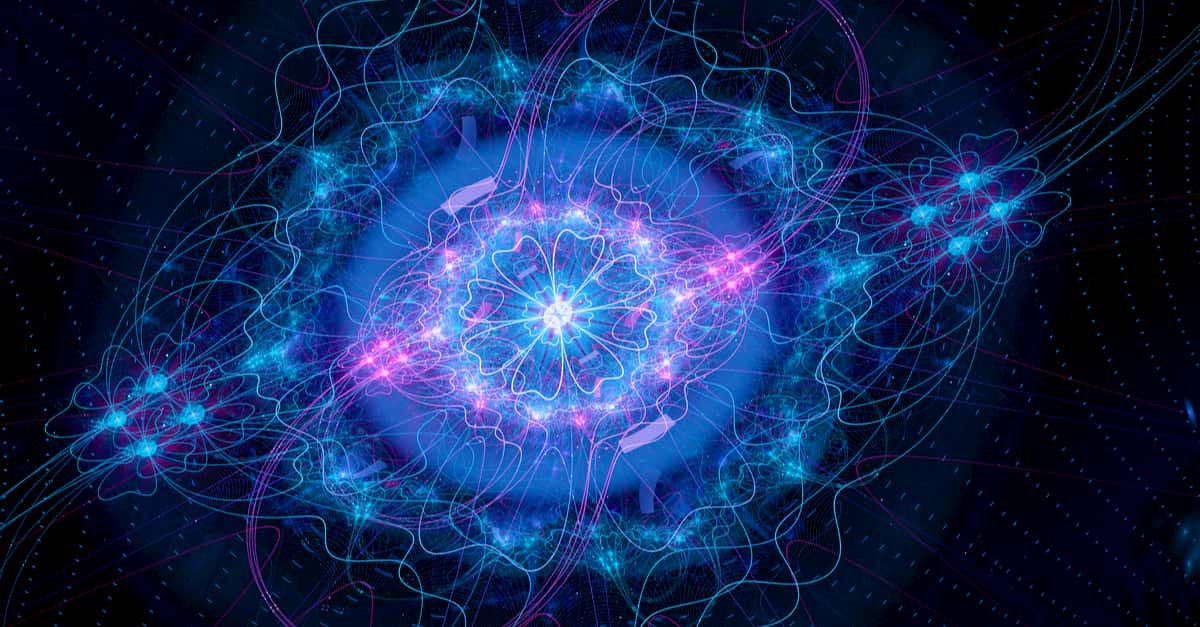 Finally, there was a promise to explain the nickname “The God Particle” and the statement that it had nothing to do with deities or spirituality. To put it plainly, the scientists who searched for the Higgs Boson searched to no avail for an extended period before the “eureka moment” in 2012. The search period, of course, held many failed experiments and dead ends. So in frustration, physicists at CERN would oft times speak dejectedly about searching for that “godd**ned particle.” And for obvious reasons, once it was discovered, publishers of scientific articles and books refused to use this nickname as it stood. So, to conclude what is a rather mundane story about the acquiring of this silly moniker, the name was shortened to simply call the Higgs Boson, “The God Particle.” Kind of an anti-climactic way to end the article, sure, but after the knot-tying exploration of such complex and intricate theoretical components of quantum physics, perhaps your brain is thankful.