The Josephson Junction and How It Works 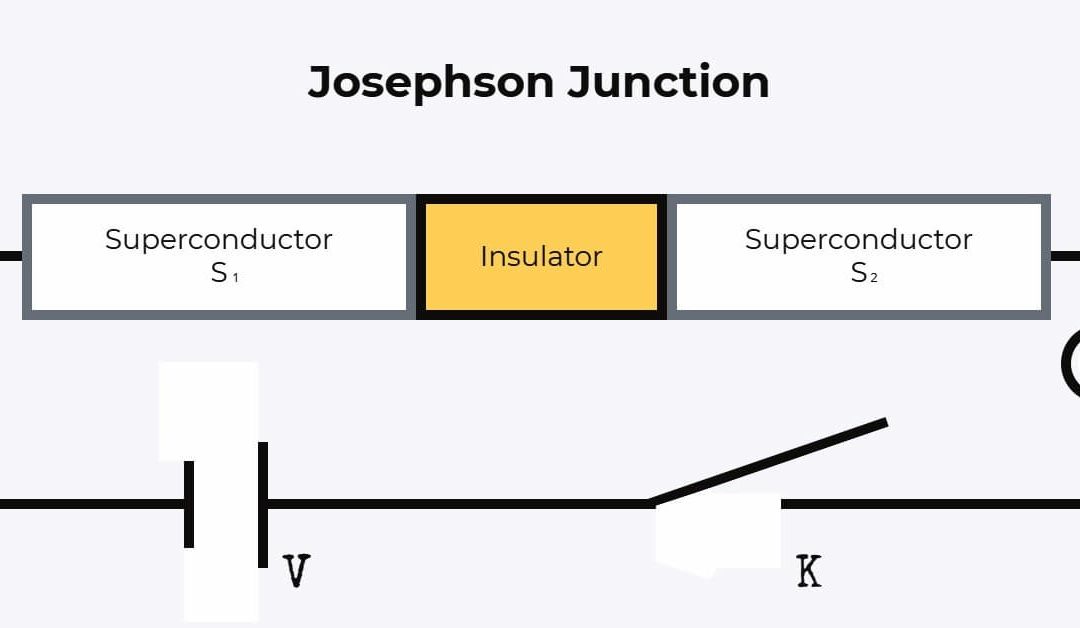 A Josephson Junction is an effect that occurs by putting two superconducting materials between a thin layer of non-superconducting material (insulator). They are named after Brian Josephson, the person who discovered them. In the 1960s, he wrote about this phenomenon and said that a pair of superconducting electrons could tunnel through the insulating material from one superconductor to another. Thanks to this and his study of the amount of current and voltage needed to create this effect, he received the Nobel Prize in 1973 when his theory was experimentally demonstrated.

How a Josephson Junction Works?

In a Josephson Junction, the insulating material between the superconductors must be a very thin layer. The most common is that an insulator is used. However, a non-superconducting metal can also be used. The thickness of the material that goes between the superconductors is important for a Josephson Junction to form. If an insulating material is used, it should not have a thickness greater than 30 angstroms. If a non-superconducting metal is used, it can have more microns in thickness.

Understanding a Josephson Junction is difficult; that is why it is essential to have an understanding of the concepts and fundamental elements that make up superconductivity. 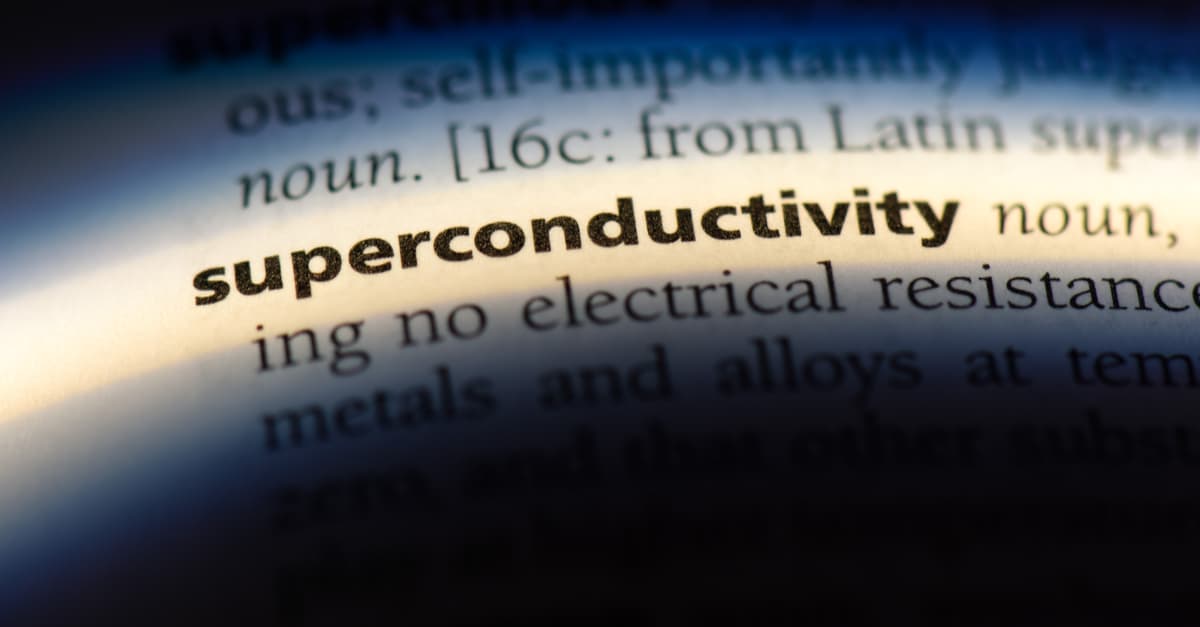 All materials of natural or artificial origin can be divided into two types according to their ability to conduct electricity. On the one hand, we have the so-called conductors, in which we can find metals such as copper (Cu), silver (Ag), and gold (Au), which allow electrons to circulate freely, carrying with them an electric charge. And on the other hand, there are insulators, such as wood or rubber, that do not allow the circulation of current or the flow of electrons through them.

Although metals are usually good conductors, the kinetic energy of the flow of electrons causes the conductor’s atoms to vibrate and collide with them, generating an increase in temperature in the conductor. This, in turn, increases the electrical resistivity, and consequently, it produces a loss of energy in the form of heat (losses due to the Joule effect). This is sometimes not practical or profitable; for that reason, many scientists have dedicated their lives to the study of the phenomenon of superconductivity, superconductors, and how to use them in pursuit of humanity.

Superconductivity is known as the phenomenon in which a conductive material completely loses its electrical resistivity when it is kept at a temperature around absolute zero (-237ºC). The temperature at which a conductor becomes a superconductor varies according to the material and is known as the critical temperature or transition temperature. This phenomenon was discovered in 1911 at the University of Leiden by the Dutch physicist H.K. Onnes who two years later was awarded the Nobel Prize in Physics in 1913.

Once the concept of superconductivity is understood, it can be deduced that a superconductor is a material that has been subjected to a process of lowering the temperature (generally using helium or liquid nitrogen) of such magnitude that its electrical properties have been modified to eliminate the resistance to the passage of current

These superconducting materials are especially sought after since there is no electrical resistance, no heat is produced, and consequently, there is no loss of energy, so superconductors are exceptionally efficient. Theoretically, if a small current were supplied to a superconductor that forms a closed circuit, it would flow infinitely through the superconductor without the need for an external power source, making this material the closest thing to a perpetual motion machine. 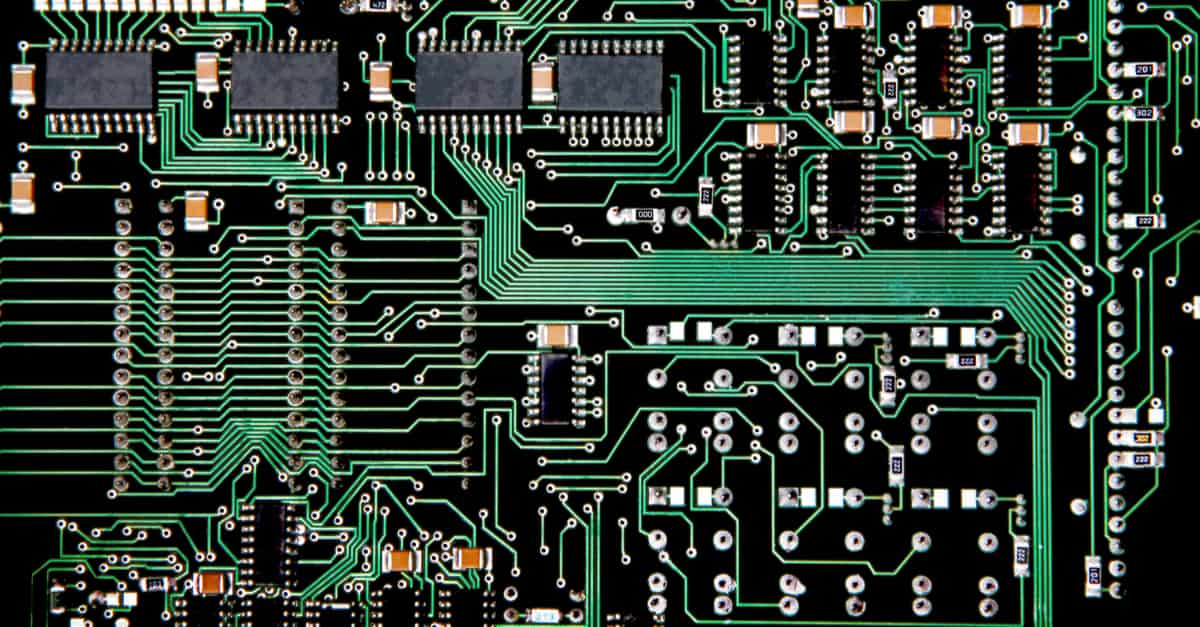 Another of the most important applications is that a Josephson Junction can be converted into a circuit called SQUID, which is a Superconductor Quantum Interference Device.” These superconductors are very useful since highly- sensitive voltmeters and magnetometers can be created from them. To give you an idea, a voltmeter built with a SQUID can be a thousand times more sensitive than a standard voltmeter.

The elements that make up the SQUID is a loop that weaves the Josephson Junctions, interrupting said loop. This device is highly sensitive to the magnetic field that can enter the loop area, and the voltage of the device causes this.

SQUIDs are also used in medicine since electrical reactions drive the brain. What it does is detect the magnetic fields that are created by the networks of neurons and thus monitor brain activity; it can even be used to detect heart activity.

Also, in geology, they are used to measure the remains of geophysical changes that occurred in the earth’s field that rocks and other materials have.

Another application in which first-world countries are interested is in the detection of submarines. These aquatic means of transport generate changes in the magnetic field that can be detected thanks to SQUIDs.

Finally, research instruments can be generated, such as magnetometers, susceptometers, among others. One of the most important instruments that have been developed is the SQUID scanning microscope. What you do is put a sample in, and the device measures the change in the magnetic field, generating a microscopic image.