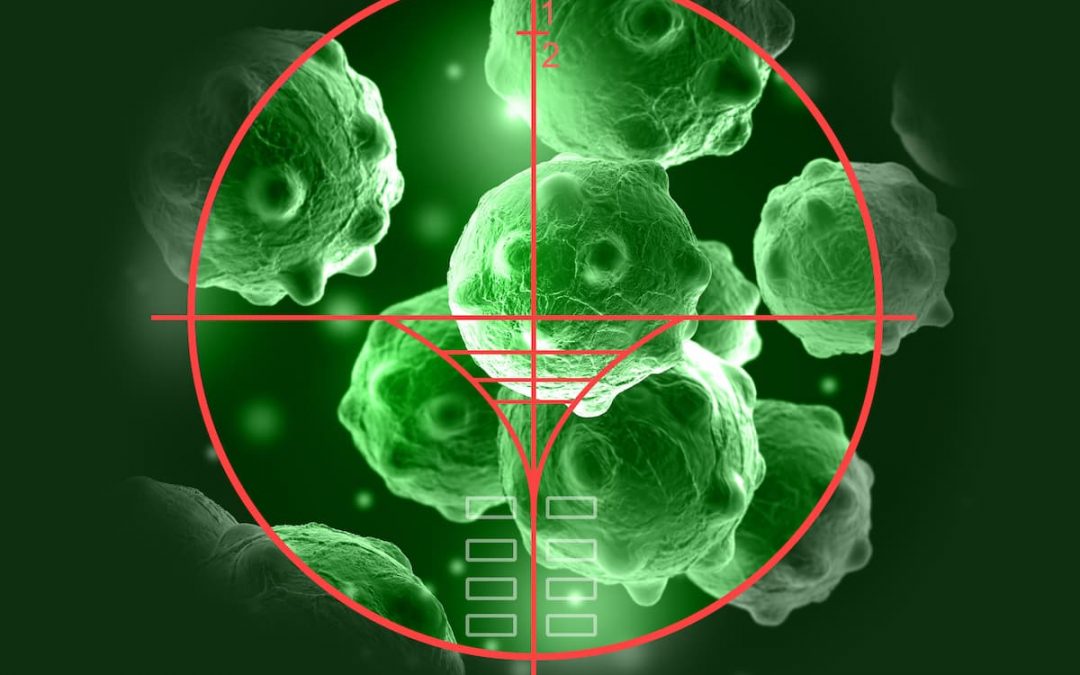 Scalar light is a divine energy that serves to carry all spiritual, cognitive, emotional and physical instructions in the universe.  Hence, scalar light is the perfect informational field that provides order and harmony for the universe.  Scalar light is non-physical and transcends time and space as this all-pervading divine energy is not subject to time and space.  Scalar light is the divine presence of Jesus Christ, the Creative Strength of God.  There are two (2) energies in the universe:  scalar energy and electromagnetic energy.  Scalar energy is a unique dimension that obeys laws of science that are distinct as compared to the laws of science that electromagnetic energy obeys.