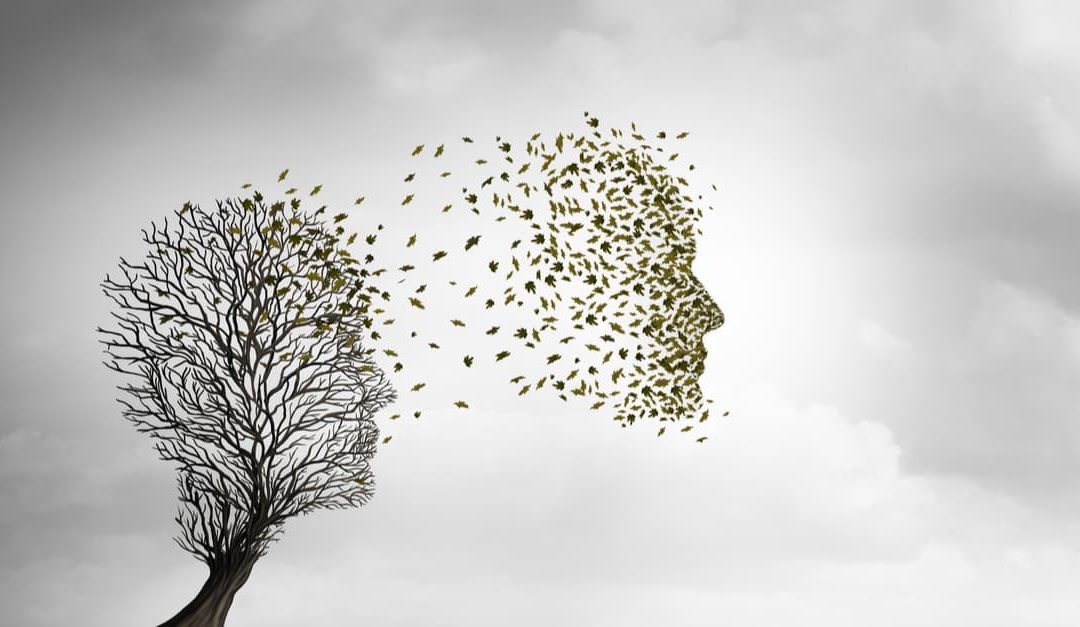 Since human beings became sentient, it seems we have wondered about life, its purpose, what it means, and why we are here.  Are we here only for a while and then gone, or can we say that we are eternal, in some form?  With the advent of villages, and the cessation of hunting and gathering, we have had, in our midst, those who make a job out of asking such questions, observing the world around us, and figuring out answers.  Differing points of view returned similar answers and religious belief systems based upon those answers.  Their nuances are varied, but ultimately, most faith-based thought contains answers to questions about our purpose and what happens after we die.

In our modern age, faith in an afterlife of some sort still permeates our cultures and beliefs.  Though some choose to say that this existence, this life, is all we have, others feel that we go on in some form, to another plane of existence.  Whether it is called Heaven, Nirvana, the Spirit Realm, the Summerlands, or any other of the countless names we have in our repertoire of beliefs, most human beings feel that this life is not all we have to live.  Most of the worlds peoples ascribe to the ideals of good and evil, and life after death.


In that regard, we see that logic and science are often pitted against these ideals.  Scientists are amongst the most vocal in denying that there is anything more after we die, pointing to the Scientific Method of investigation as proof.  We cannot see, feel, or experience an afterlife whilst here in this plane of existence, so in that regard, and in the most basic terms, those holding a science-based view feel that belief in life after death is folly.

But what if we do go on?  What if this life isnt all there is to existence?  What would it mean to us as human beings living our day-to-day lives if definitive proof of life after death could be shown?

This article aims to look at those questions and provide support for the philosophy that we are not finite consciousnesses.  Rather, we are eternal.

We Are Eternal, Aren’t We?

Ever experienced dÃ©jÃ  vu?  Ever felt like you have been here or experienced the same thing youre presently experiencing, before?  Have you ever met people with whom you feel an instant kinship?  Ever met strangers whom you instinctively seem to know, and then, after conversing for a while, find out that you do indeed, know a lot about them, though you just met?

These are all forms of familiarity that point to the idea that we are not placed here with one lifetime to live only.  Though some would say that the brain plays its tricks and the human minds quest for patterns and logic explain these events away, it seems there is more to it.  And, it would appear that this more to it isnt just the work of wishful thinking or ennui formed from feeling as if we matter little, and are no more than a blip on the universes time table.  If you get past the need to have everything make sense to us from a human standpoint and accept that there are things in the universe that we are incapable of understanding, then there is room for other ideas.  The idea that we are eternal is taken out of the realm of wishful thinking and at least placed in the area of what if? Indeed, it is arrogant to assume that if something does not make sense to the human mind, then it must be false.  Science itself ascribes to this notion.  In that regard, the quest for answers is a journey for us all, not just those who look for it in the realms of logic and science.  It might even be posited that science and spirituality are two halves of the explanation for our existence, even.  Rather than diametrically-opposed, perhaps they are the yin and the yang, the right and the left, the logical and the ethereal.

We Are Spirits, Essentially 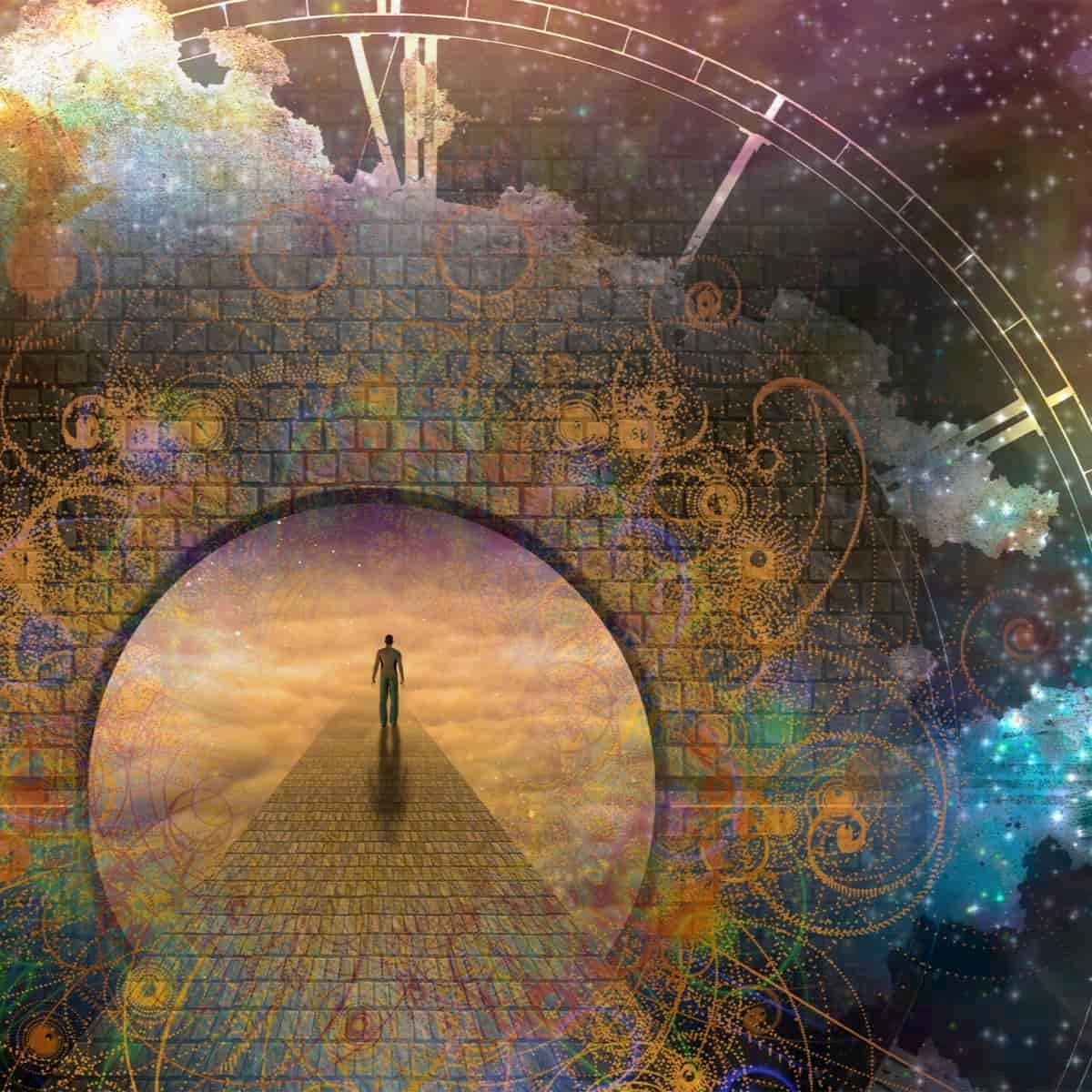 What creates our thoughts?  Where do our memories come from?  Why are we conscious?  Yes, emotions and memories are chemical and physical in our anatomy, but is that all there is to them?  If you simply open your mind to the possibilities that we are eternal, and that this eternality of life is not bound by human understanding, then all things are possible.  Some have scoffed at such notions saying that theoretical physics posits that under the right conditions, an elephant can be suspended off a cliff with its tail tied to a daisy.  Well, yes.  And therein in a way, is a road to stand upon making the case for life after death.  Maybe the realms we occupy after death are those that we cannot understand fully because the conditions they exist within are rare, here, in our plane of existence.  Does this mean they do not exist?  No.  It means that the forces that control our lives and who we are are ones that we know little about.  Spirits are energy, and therefore, we are energy.  Whether one takes a scientific view or not, this is true.  Our thoughts, lives, memories, and emotions . . . our ideas, wishes, and hopes are all made up of energy.  And since science and faith tell us that energy cannot be destroyed, this in and of itself provides room for the idea that we are spirits or energy, occupying a human shell or body, and that whom we are, is eternal.

Ultimately, all you need to ponder these deep questions is the ability to say that human reasoning is not the end all be all of reason.  It is not the sum total of all knowledge and that we have barely begun to scratch the surface of what there is to know.  In that realization alone, the universe opens up as it never has before, to the human mind, and we see, that in some form, even if only in energy, we are eternal. We go on.  And that is, in and of itself, magnificent.