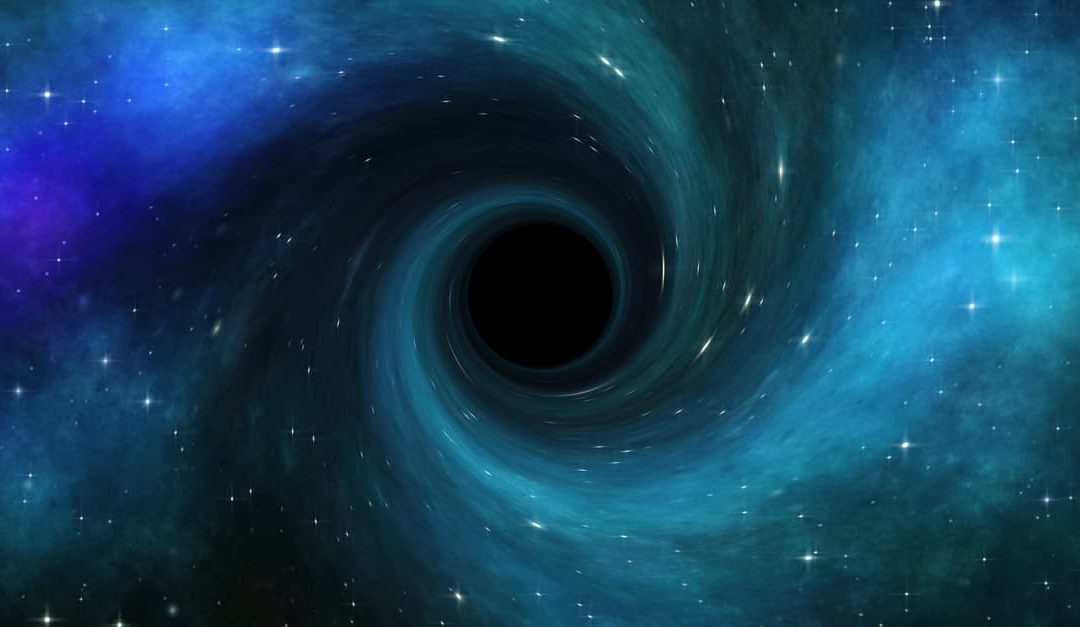 Ask most any scientist or student of science and theyll tell you that the most strange and perhaps most violently destructive entity in the universe, Black Holes.  That said, trying to divorce black holes and quantum physics is problematic because so much of what is both strange and destructive about them takes place on the quantum level.  Black holes and quantum physics, while not exclusive in carrying what is so intriguing about the phenomena of a collapsed star, still provide some of the most strange and odd facts.  The truth is, quantum physics is strange.  Black holes are strange. Add them together and you get things that are even more odd and unreal, phenomena that stretch the limits of human understanding and what we are capable of conceiving.  In a place where the laws of physics break down, black holes, quantum physics provides some interesting information. 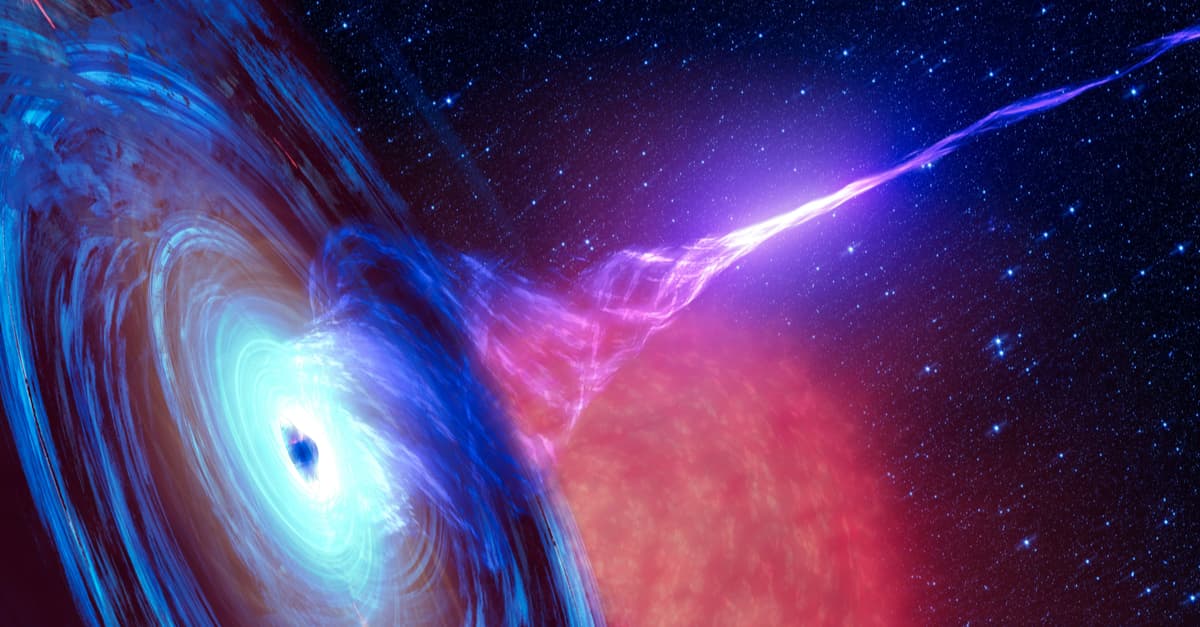 A few facts about black holes are in order, here.  First, there are several types.  But that aside, and for purposes of our discussion, it is more important to note that they all begin when an incredibly-large star, one many times the size of our Sun, dies.  The star collapses and gravity and density go completely unhinged, literally forming a hole in the fabric of what Einstein called spacetime. The black hole is a place where the laws of physics break down.  Their gravity is so strong, their density so tremendous, nothing escapes their pull, not even light.  In and of itself, this is why we cannot see into a black hole.  Our eyes need light to see objects, and when something is so dense that light is broken down and pulled in, nothing can be seen.  The area of a black hole that is the so-called point of no return is called the event horizon.  Once something passes this disc around the black hole, game over.  There is no escape.  That being said, one of the most odd phenomena that black holes and quantum and classical physics present is called the black hole information paradox.

The black hole information paradox is a puzzle resulting from the combination of quantum mechanics and general relativity. Calculations suggest that physical information could permanently disappear in a black hole, allowing many physical states to devolve into the same state. This is controversial because it violates a core precept of modern physics

You see, classical physics tells us that information stays within a system until its point of collapse.  But really, unlike it sounds, this means that information, or characteristics of an object, must always be preserved according to classical physics theory.  However, in the 1970s, Stephen Hawking and Jacob Bekenstein argued that black holes do not preserve information, and that when something is pulled in, it is gone, even at a quantum level.  However, some physicists argued that this was untrue, and even Hawking himself conceded that information may be preserved on the, for lack of better words, face of a black hole.  So here, in this one principle, we see that black holes both destroy but also preserve information at a quantum level. 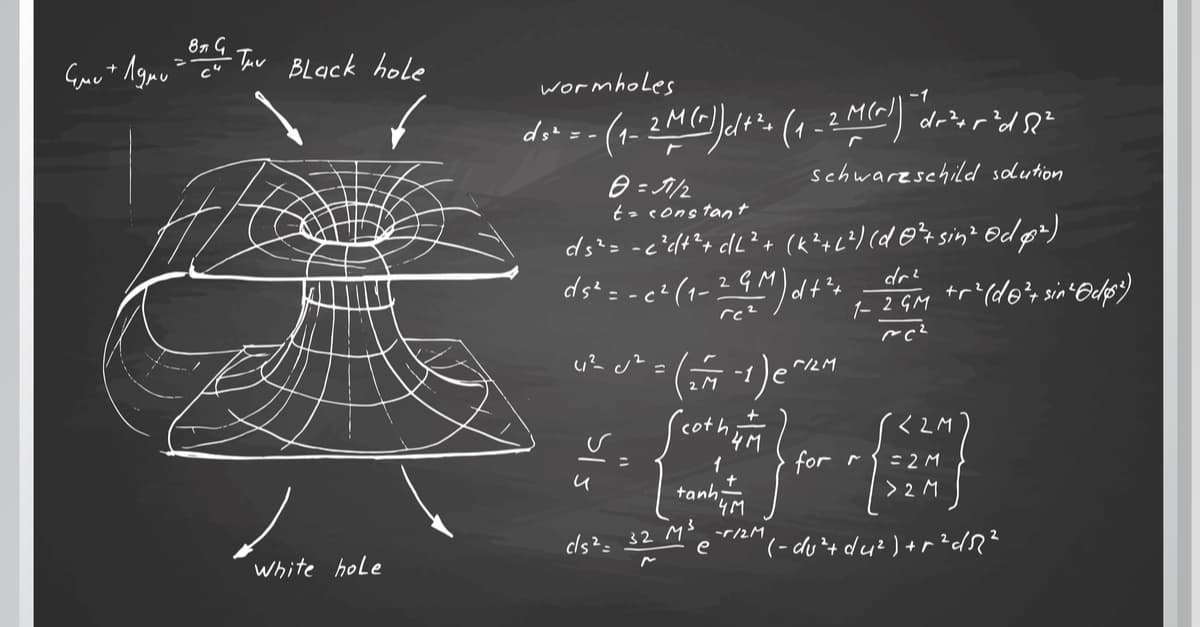 Hawking remained convinced that the equations of black-hole thermodynamics, together with the no-hair theorem, led to the conclusion that quantum information may be destroyed. This annoyed many physicists, notably John Preskill, who in 1997 bet Hawking and Kip Thorne that information was not lost in black holes. The implications that Hawking had opened led to a “battle” where Leonard Susskind and Gerard ‘t Hooft publicly ‘declared war’ on Hawking’s solution, with Susskind publishing a popular book, The Black Hole War, about the debate in 2008. (The book carefully notes that the ‘war’ was purely a scientific one, and that at a personal level, the participants remained friends). The solution to the problem that concluded the battle is the holographic principle, which was first proposed by ‘t Hooft but was given a precise string theory interpretation by Susskind. With this, “Susskind quashes Hawking in quarrel over quantum quandary.*

This phenomenon surrounding black holes is just one of the oddities they offer.  But theres more.  How might we argue that black holes themselves demonstrate and support philosophical theories and ideas?  There are many ways, but for purposes of brevity, we shall speak of one — the idea of reincarnation.  You see, a predominant theory in the scientific community argues that black holes can, before one reaches the area within them called the singularity, form what is called a wormhole.  They further argue that these wormholes may act as conduits to other, perhaps parallel universes.  The amount of parallel universes, according to the many scientists who believe they exist, is literally endless.  So, with that in mind, it would follow that you exist and will exist in other universes.  See how this leads into the idea of reincarnation?  What might other universes be, if not reincarnated versions of everything in existence?  What might black holes and quantum physics teach us if not that we understand less than a grain of sands worth of what there is to know? With that it mind, it seems that everything mirrors everything else.  If this is the case, then science and philosophy, science and the metaphysical, science and the ethereal, are not isolated entities, but rather they hold hands, forming a circle, one dependent upon and completing the other, endlessly.