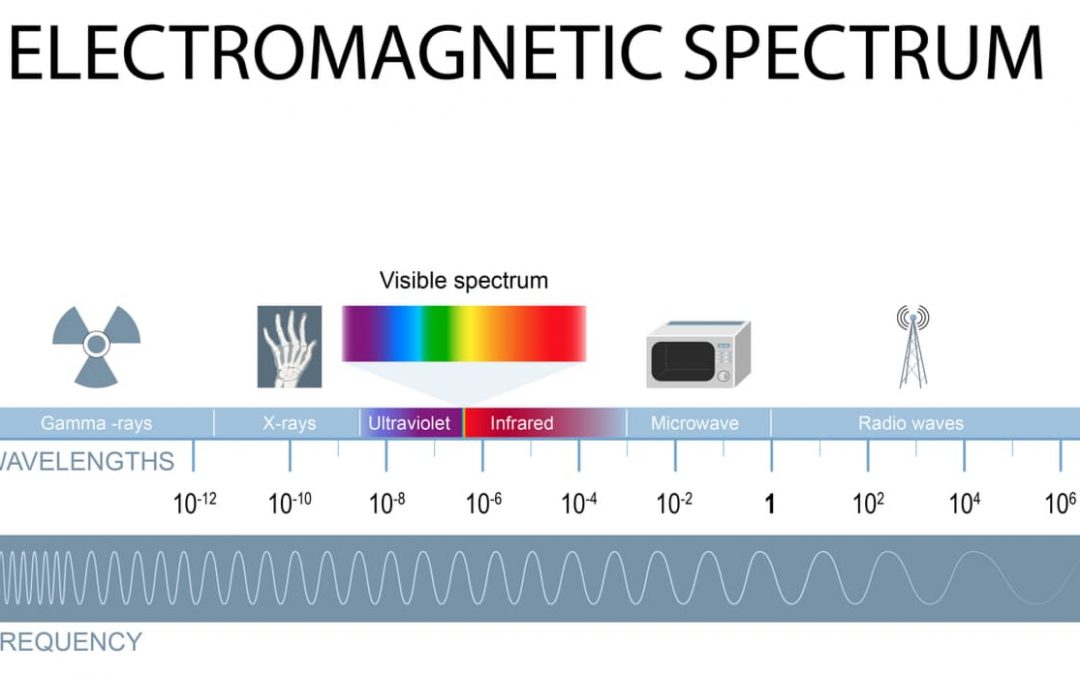 When energy is emitted in the form of light energy, it propagates at different wavelengths and frequencies, depending on the amount of energy being released. The entire range of wavelengths and frequencies at which this energy can be transferred is known as the Electromagnetic Spectrum. However, it is not clear yet just what kind of nature this phenomenon possesses, as it has characteristics of both waves and particles. At first, it was proposed that light was made up of particles due to the way in which it strikes and reflects off objects. Later, it was determined that there are phenomena that prove that light behaves both as a wave and as a particle.  We will discuss, in this article, the different types of light energy.

Where Does Light Energy Come From?

The Sun and the other stars in the Universe emit light energy that we can detect first by vision, but also, using the appropriate sensors, detect various radiations, including ultraviolet, infrared, or X-rays. Stellar radiation is the consequence of a series of nuclear reactions that take place at very high temperatures and pressures inside these stars. In these reactions, energy is released through various mechanisms, including heat flow and light energy. 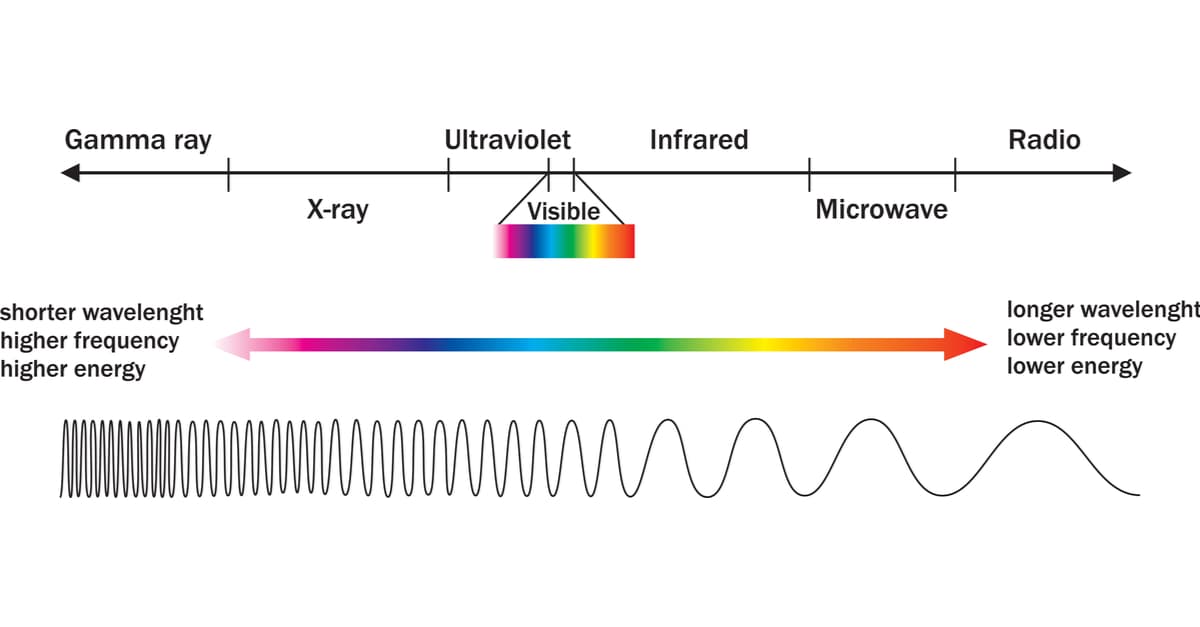 Radio: propagate over a very wide range of frequencies, from very low frequencies (10,000 Hz) to very high frequencies (10,000,000,000,000,000 Hz). Like the other types of light energy, radio waves travel at the speed of light through a vacuum or through the air. They are the electromagnetic waves with the longest wavelength and lowest frequency compared to other electromagnetic waves. The waves with the highest frequency and shortest wavelength in the electromagnetic spectrum are gamma rays. Radio waves can be created naturally by phenomena such as lightning and are also generated artificially and used by radio stations, radar, and other navigation systems.

Microwaves: This is the portion of the electromagnetic spectrum covering frequencies between approximately 3Ghz and 300Ghz (1Ghz=10^9Hz), which corresponds to a wavelength in the vacuum between 10cm and 1mm. They are used in radar, telephony, and television, in astronomy, and for satellite communication, where microwaves are transported in a straight line from the transmitting device to the receiving device.

Visible light: Visible light is the type of light energy that the human eye is able to perceive and translate into the different colors we know, corresponding to wavelengths between 380 and 750 nanometres. Like white light, the visible spectrum contains absolutely all the colors that we humans are able to see.

Infrared Light: Infrared radiation, thermal radiation, or IR radiation, is a type of light energy with a longer wavelength than visible light but shorter than that of microwaves. It ranges in wavelength from about 0.7 to 100 micrometers. Infrared radiation is emitted by anybody whose temperature is greater than 0 Kelvin, i.e., -273.15 degrees Celsius (absolute zero).

X-Rays: With a wavelength less than 10-8 m and a frequency greater than 1016, X-rays arise from extranuclear phenomena at the level of the electron orbit, mainly produced by electron deceleration. The energy of X-rays generally lies between ultraviolet radiation and naturally occurring gamma rays. X-rays are ionizing radiation because when they interact with matter, they ionize the atoms of the matter, i.e., they produce charged particles (ions).

Gamma Rays: These are very high-frequency radiation and are among the most dangerous to humans, as are all ionizing radiations. The danger comes from the fact that they are high-energy waves capable of irreparably damaging the molecules that make up cells, leading them to develop death or genetic mutations. On Earth, we can observe natural sources of gamma rays both in the interactions of cosmic rays with the atmosphere and in the decay of radionuclides; more rarely, lightning also produces this radiation. Gamma rays are electromagnetic radiation produced by the radioactive decay of atomic nuclei.

Light energy does not need a material medium to propagate. Thus, these waves can pass through interplanetary and interstellar space and reach the Earth from the Sun and stars. Regardless of their frequency and wavelength, all types of light energy travel in a vacuum at a velocity c = 299,792 km/s. All radiations in the electromagnetic spectrum exhibit the typical properties of wave motion, such as diffraction and interference. Wavelengths range from billionths of a meter to many kilometers. The wavelength (Î») and frequency (f) of the light energy, related by the expression Î»-f = c, are important in determining its energy, visibility, penetrating power, and other characteristics.