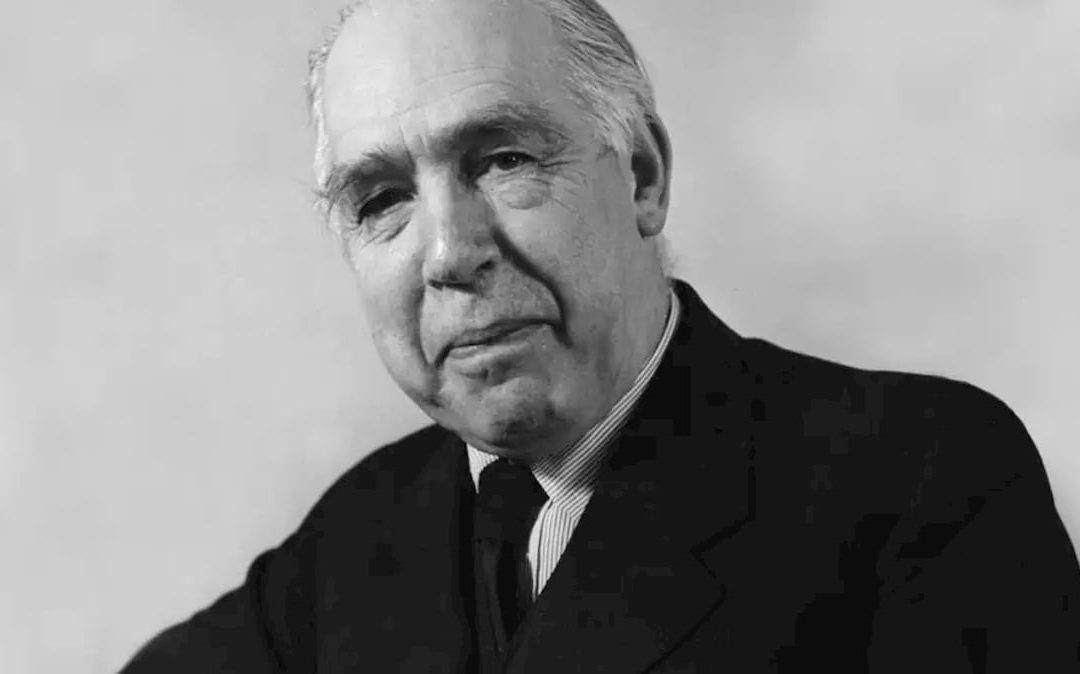 On October 7, 1885, Niels Bohr was born in Copenhagen, Denmark, and his full name is Niels Henrik David Bohr. His father, Christian Bohr, was a professor of physiology at the University of Copenhagen, and his mother, Ellen Adler Bohr, belonged to a banking family. Niels had two siblings, an older sister Jenny and a younger brother Harald. 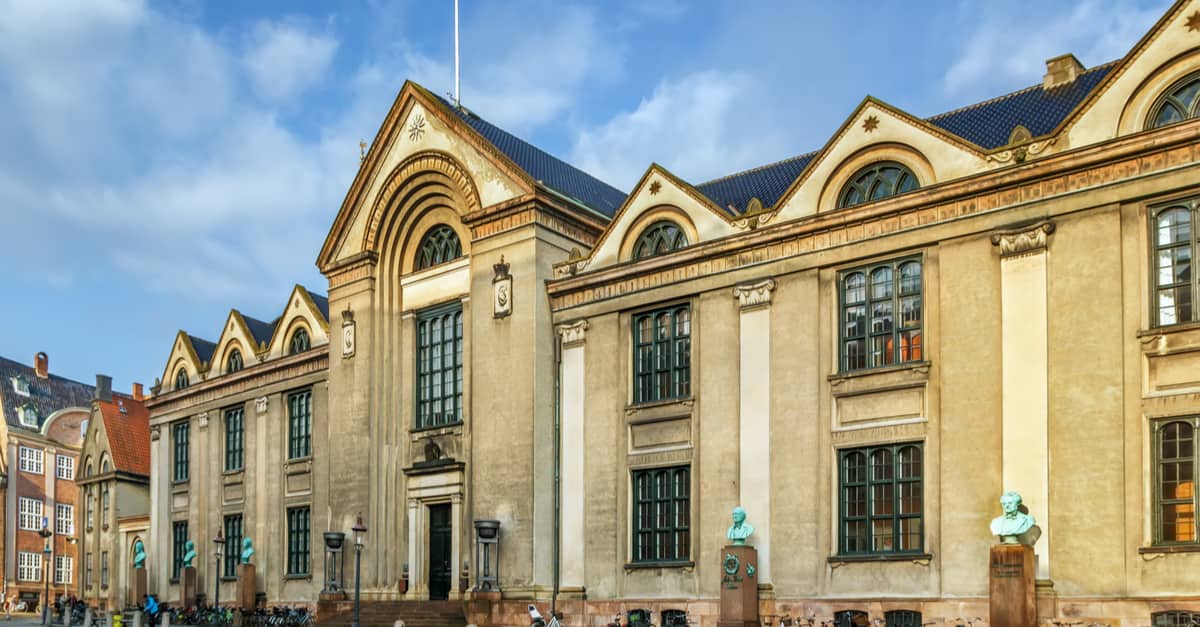 In 1903, Niels Bohr began his studies at the University of Copenhagen. Niels became interested in physics, astronomy, mathematics, and philosophy. Two years later, he won a competition sponsored by the Royal Danish Academy of Sciences and Letters that consisted of investigating a method for measuring the surface tension of liquids that Lord Rayleigh had proposed in 1879.

After his doctorate, he went to study in Cambridge on a scholarship. There he maintained a relationship with Sir Joseph John Thomson in the hope of being able to translate his theses on electrons. But Thomson showed little interest in it. Bohr soon after went on to teach at Manchester’s Victoria University, where he met Ernest Rutherford. He worked with Rutherford on research into radioactivity and new atomic models. 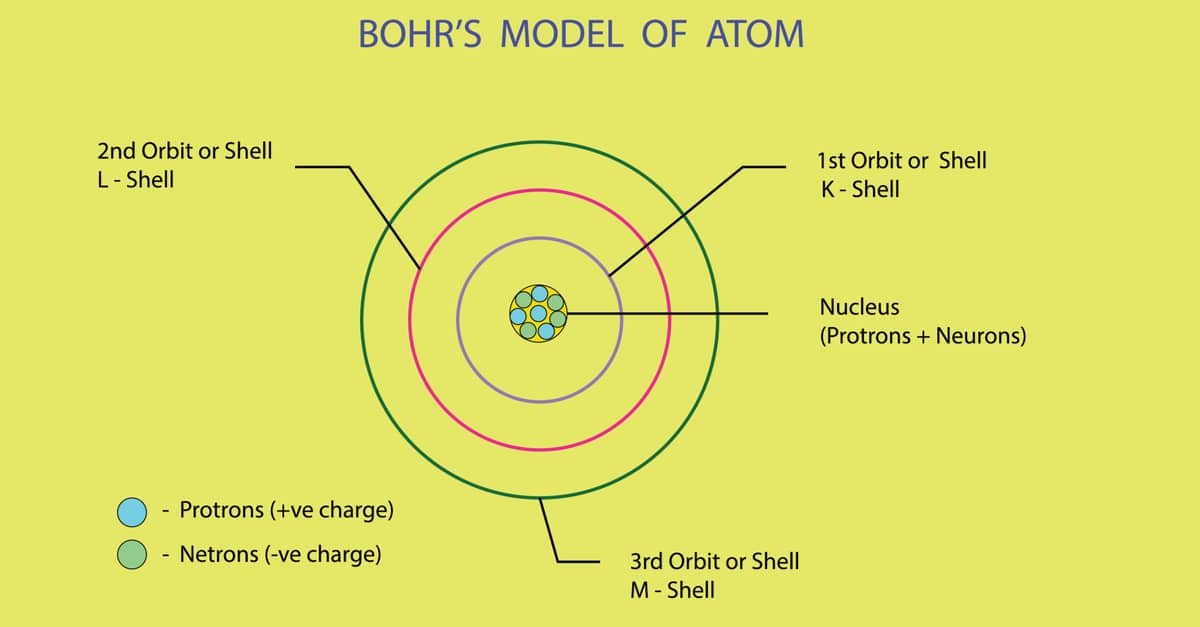 Neils Bohr did not take long to say that the movements within the atoms are governed by other types of laws and, in particular, he stated that electrons do not radiate energy when they are in certain “stationary states.”

In a short time, Bohr revealed his new theory on an atomic structure; the fundamental aspects were:

Of all the orbits that the electron can describe around the nucleus, only those in which the angular momentum of the electron is an integer multiple of h / (2Î ) are possible, according to the following equation where m is the mass of the electron, v its speed, r the radius of the orbit, h the Planck constant, and n an integer that can range from n = 1 for the first orbit, n = 2 for the second, and so on:

While the electron remains in one of those orbits (stationary orbits), it does not emit or absorb energy. Each orbit has a fixed and defined energy. The further we move away from the nucleus, the orbits have more energy; therefore, the orbit closest to the nucleus is the least energetic. In steady states, the laws of classical mechanics apply.

This model carries with it a fairly complex mathematical treatment with which Niels Bohr tried to explain the phenomenon of spectra, proposing that they are due to the jumps of electrons from one orbit to others, emitting or absorbing the energy difference between both. But his model only turned out to be valid to explain the spectrum of the hydrogen atom.

The Later Life of Niels Bohr 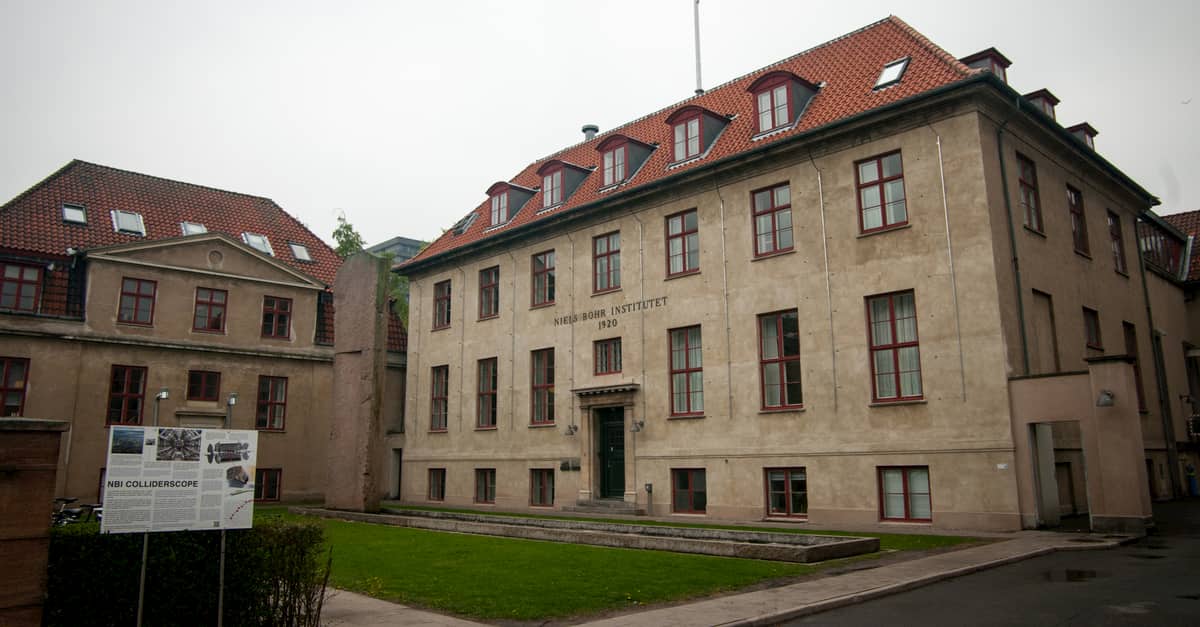 Bohr remained in Manchester until 1916, the year in which he was named professor of theoretical physics at the University of Copenhagen. Shortly after, he was able to raise funds, due to the respect he had earned, and created a new center called the Institute of Theoretical Physics. This institute emerged with the reputation of being dedicated solely to the investigation of new atomic models.

Later he traveled to the US to work at the Institute for Advanced Study in Princeton, New Jersey, where he enunciated a theory about nuclear fission that would lead to the first atomic bomb.

He tried to return to his home country but could not because of the Nazi occupation, so in 1943 he returned to the US and went to work on the “Manhattan” project in New Mexico. He returned to Denmark in 1945 and resumed his management position at the institute that he had created. Before dying, Niels Bohr published his famous work: “Atomic Theory and the Human Knowledge” (Atomic Physics and Human Knowledge). On November 18, 1962, he died in his hometown of Copenhagen, just four years after publishing his work.

Niels Bohr was and is considered one of the best researchers of the 20th century (there are even people who place him alongside Albert Einstein). In 1922 Niels Bohr received the Nobel Prize in Physics for his work on atomic structure and radiation and was also the first to receive the “Atoms for Peace” award.