How does Cell to Cell Communication Happen? 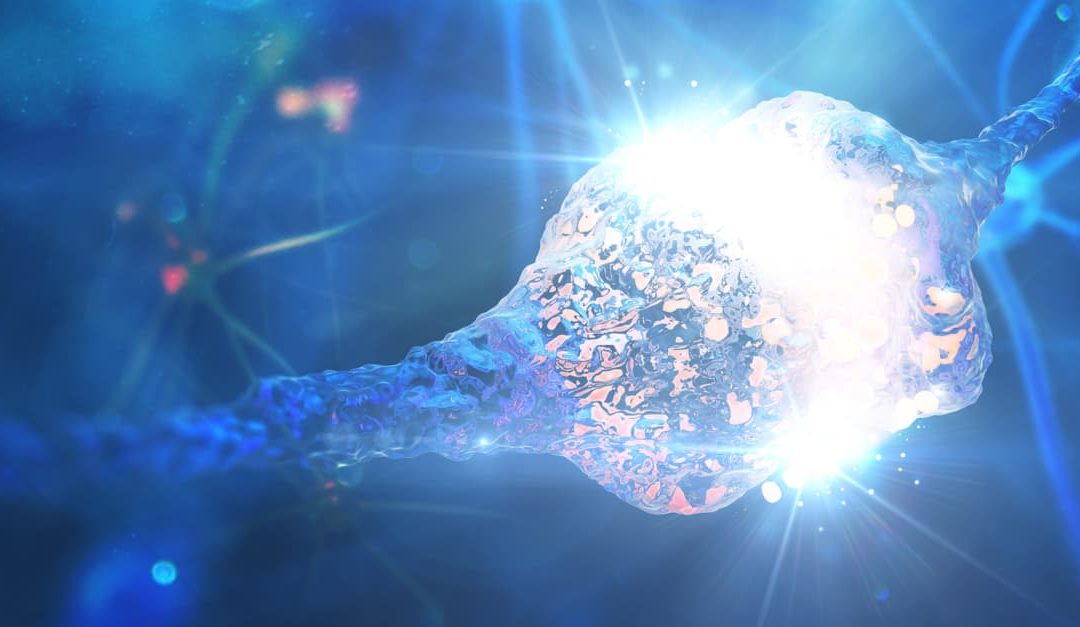 Cellular systems are more than parts that make up a whole. Cells are more than simple, robotic mechanisms that serve purposes like disease resistance and food processing. Cells actually make surprisingly complex choices about their actions, detect their environment, and perhaps most interestingly, they can communicate with each other. Yes, that’s correct. Cells receive signals, make real-time responses, and send messages of sorts to other cells in the system of which they are a part. In the time you take to read this article’s first few lines, the cells in your body have collected, interchanged, and responded, literally, to multiple millions of communications from their surroundings, from anatomical triggers, and other cells, and have responded by way of chemicals that in turn, initiate other notifications and actionsmillions of them, in fractions of moments. But how does cell to cell communication happen? What kinds of correspondence takes place between cells in systems? Further, are their different, basic types of communication signals and ways of disseminating cellular “conversations?”

This article aims to explore these questions briefly and distill the answers clearly. Cells and their behavior are complex things that are even more intricately interwoven than most people ever imagine. Yet, as we go along every day, unaware of the messaging going on in our bodies and in networks of cells in other life forms around us, the communication between cells continues endlessly. We do not have to think about what is going on within our bodies and in the world around us thanks to the trillions (around thirty-seven trillion) of cells within us and in other forms of life in our world. The brain, the most complex organ in the body, acts as a manager and coordinator, and the cells, in part, are the post. In this case, however, there isn’t just a morning and afternoon post with breaks in between. Sending, receiving, sorting, and responding are all continuously performed, whether awake, sleeping, resting, exercising, reading, or just sitting around day-dreaming. Without this constant stream, we would be unable to function. So, just in the name of discovery, we can learn more about cell communication and perhaps, in the process, both marvel at and appreciate how complex and beautiful these processes are within us. Hewn by nature itself, they are a never-ending source of wonder.

Generally speaking, cells utilize chemical signals made up of proteins and other substances in order to communicate. These chemical messages are predominantly released into the area between cells and drift until received by neighboring cells. In this process, the sending cell secretes a molecule or ligand. When the receiving cell comes across this ligand, small receptors are bound to it. This reception and binding cause a stream of signals within the receiving cell, which in turn, initiates an appropriate reaction. Different types of cells have varying forms of receptors that “fit” or bind only to a particular type of “message.” Therefore, if a cell encounters a ligand that is not intended for it, it is ignored.

Types of Cell to Cell Communication 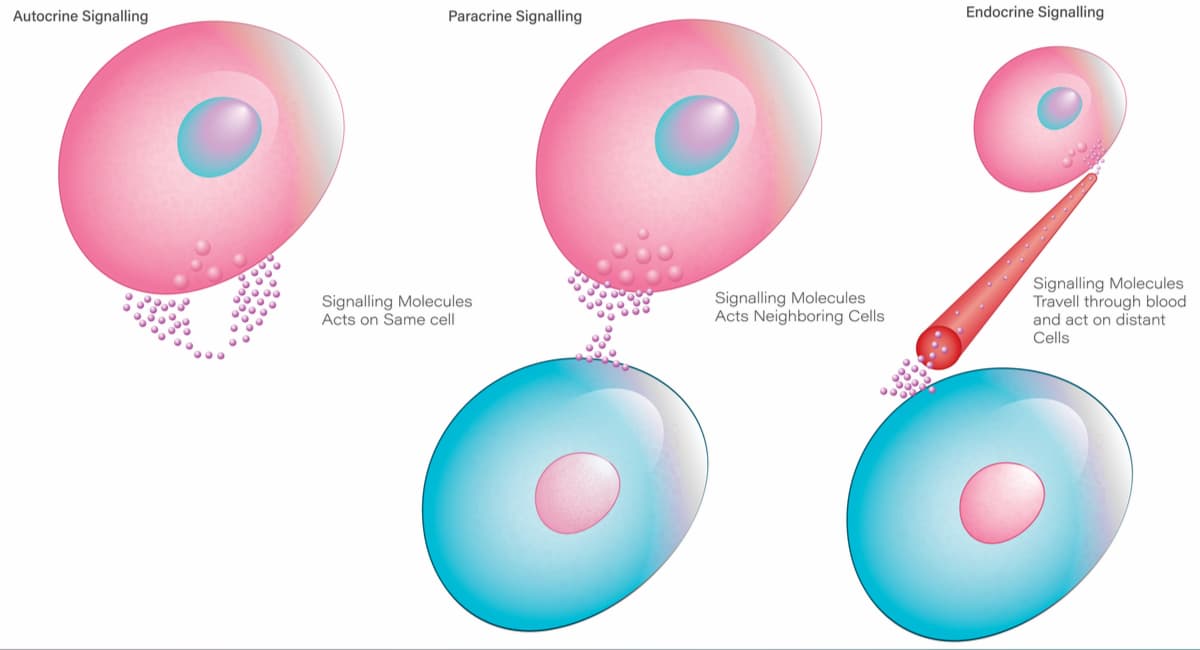 Before explaining these briefly, we should note that the most significant difference between the types of signaling is quite simply the proximity and gap between the sending cell and the receiving cell. Now that this is clear, what are the different types of messaging that cells use to communicate?

This type of messaging takes place amongst cells that are relatively close together and causes cells to coordinate and work together. The sending cells basically “tell” the receiving cells how to react and form in order to create such things as spinal cord development or other specific types of anatomical growth. Synaptic signals in the brain are a subtype of paracrine messaging. In this form of paracrine communication, two nerve cells “speak” through the synapse or area between nerve cells where they join together.

“When the sending neuron fires, an electrical impulse hurries through the cell, traveling down a long, fiber-like extension called an axon. When the impulse reaches the synapse, it triggers the release of ligands called neurotransmitters, which quickly cross the small gap between the nerve cells. When the neurotransmitters arrive at the receiving cell, they bind to receptors and cause a chemical change inside of the cell (often, opening ion channels and changing the electrical potential across the membrane).”

This type is the longest form of messaging that takes place. Using the blood circulation system, specific cells are sent into the bloodstream and then transported to the body’s appropriate part.  Hormones, a word we hear often enough when speaking of the body, are the entities released by one cell then carried via blood to another part of the body. Examples of this form of action are the thyroid, which sends two different hormones to other parts of the body in order to regulate metabolism, and the pituitary gland (or “master gland”), which produces several different hormones regulating everything from milk production in breasts to skeletal growth, blood pressure, and sexual development.

Within a cell, tiny streams of water transport communications from cell to cell through chemical molecules and ions. This signaling tells one group of cells the present state of another group connected via the tiny streams that connect them. Gap junctions in animals and plasmodesmata in plants are tiny channels that directly connect neighboring cells.

“In another form of direct signaling, two cells may bind to one another because they carry complementary proteins on their surfaces. When the proteins bind to one another, this interaction changes one or both proteins’ shape, transmitting a signal. This kind of signaling is especially important in the immune system, where immune cells use cell-surface markers to recognize “self” cells (the body’s own cells) and cells infected by pathogens.”

As we can see, cell to cell communication is like an organism’s own, self-contained postal system. Messaging between cells not only allows a plant or animal to grow and create appropriate responses to stimuli from a surrounding environment or internal change. Communication between cells also tells bodily systems if a disease-carrying organism has threatened the body and needs to be sorted out. In this manner, our bodies thrive and react, develop, and adapt. Without conscious regulation in our minds, the brain directs and oversees cell to cell communication telling us that a surface is too hot to touch or that our bodies need to increase blood pressure so we can take steps to survive. In this way, a communication system about which we give little or no thought enables us to live and breathe. In few cases throughout life is so much owed to something that is so frequently-unnoticed, but nonetheless a most fascinating and complexly-beautiful world unto itself.