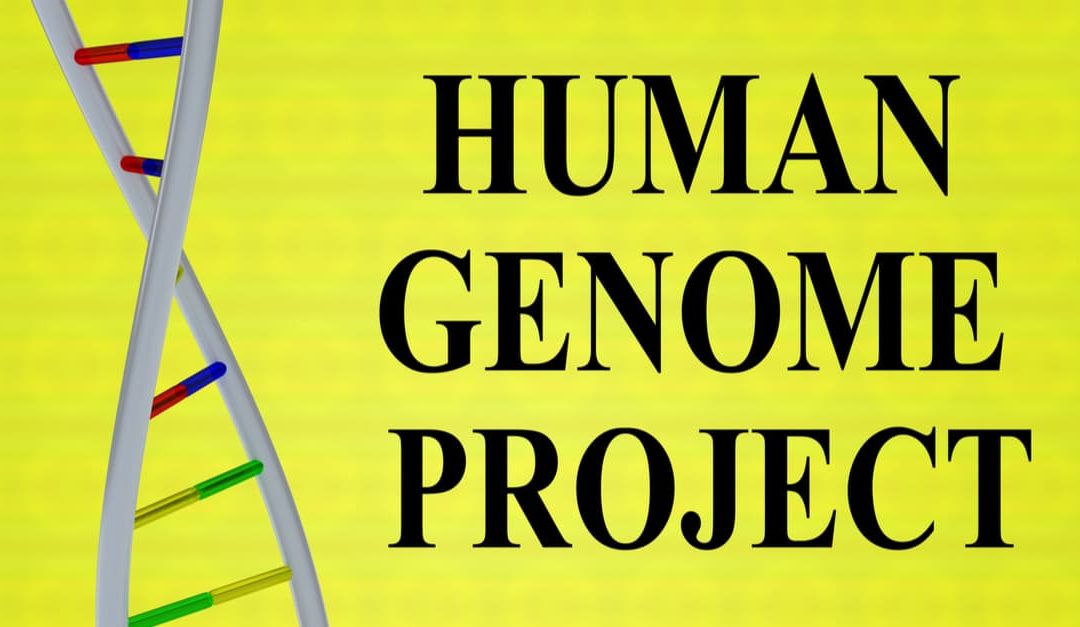 The Human Genome Project has been the largest biomedical research project in history. With an initial budget of 3 billion dollars and the participation of an International Public Consortium, made up of the United States, the United Kingdom, Japan, France, Germany, China, and other countries, its ultimate objective was to achieve the complete sequence of the human genome. That is, the linear text made up of the sequence of the four chemical bases of DNA that contains the instructions to build a human being.

History of The Human Genome Project

The official beginning of the Human Genome Project in the United States was announced on October 1, 1990. However, the intellectual and administrative process responsible for the initiation of the project had already been operating for several years. The origins of the human genome project go back to a meeting in Alta, Utah, in 1984, where the discussion centered on DNA analysis to detect mutations among the survivors of atomic explosions. Shortly after this meeting, the concept of a comprehensive genome study program was developed by two groups. First, a conference in 1985 in Santa Cruz, California, was convened to examine the feasibility of sequencing the human genome. Later, Charles De Lisi began discussions within the Department of Energy about the advantages of large-scale genome sequencing. Because of its interest in the health effects of radiation and other types of environmental damage, the Department of Energy evaluated establishing the human genome sequence as critically important for programs that aimed to monitor changes in the DNA sequence.

In December 1999, researchers from the United States, England, Canada, Sweden, and Japan published in Nature the sequence of the 33.5 million nitrogenous bases that make up the DNA of the first of the 23 sequenced human chromosomes. The analysis of the sequence has revealed that this chromosome contains information on the immune system’s functioning, on the mechanisms involved in congenital cardiovascular diseases, schizophrenia, mental retardation, and some cancers such as leukemia. A few months later, in May 2000 and in the same journal, researchers from the USA, Germany, France, Switzerland, and Japan show that the DNA of chromosome 21 is composed of 33 million bases, and its sequence reveals genes related to specific diseases such as Alzheimer’s syndrome and some cancers. This sequence also represents an invaluable tool for the study of Down syndrome which results because there are three copies of chromosome 21 rather than just two in somatic cells.

Almost in parallel, the United States Department of Energy announced the partial decoding of chromosomes 5, 16, and 19 that contain between 10 and 15,000 genes, including those associated with diseases such as kidney dysfunction, prostate and colon cancer, hypertension, diabetes, and atherosclerosis. The final sequence of them will be concluded in a short time.

The human genome project results are available through databases such as GenBank, without the need for permits or patents for all scientists. The results favor progress in the diagnosis and treatment of various diseases. The technology and knowledge generated by this project have had an important impact on the development of multiple sciences. The potential for commercial development of genetic research offers many opportunities for the industry, and huge sales of DNA-based products and technologies are expected in the biotechnology industry soon. Some of the areas involved in the field of public health that will benefit from the advances generated by this project include:

The development of the Human Genome Project has provided humanity with a vast knowledge about ourselves, which can have two kinds of implications: The first, positive genetics, which constitutes a significant advance in one of the most serious problems that have always affected the human being, the large number of genetic diseases whose cure can be possible from the embryonic stage; the knowledge of DNA that allows solving unknowns that previously lacked an answer. It will enable us to avoid the development of a possible disease before it manifests itself. The second, on the contrary, the manipulation of the Genetic Code can have dire consequences for the future of humanity. The sciences have joined in a permanent dialogue because the majority are involved in Biomedicine’s great advances: philosophy, anthropology, sociology, ethics, and law, have before them great problems to study. The law has to walk at the pace of scientific research; it must protect Human Rights that may be violated and above all regulate possible conducts that are favorable or negative for humanity.