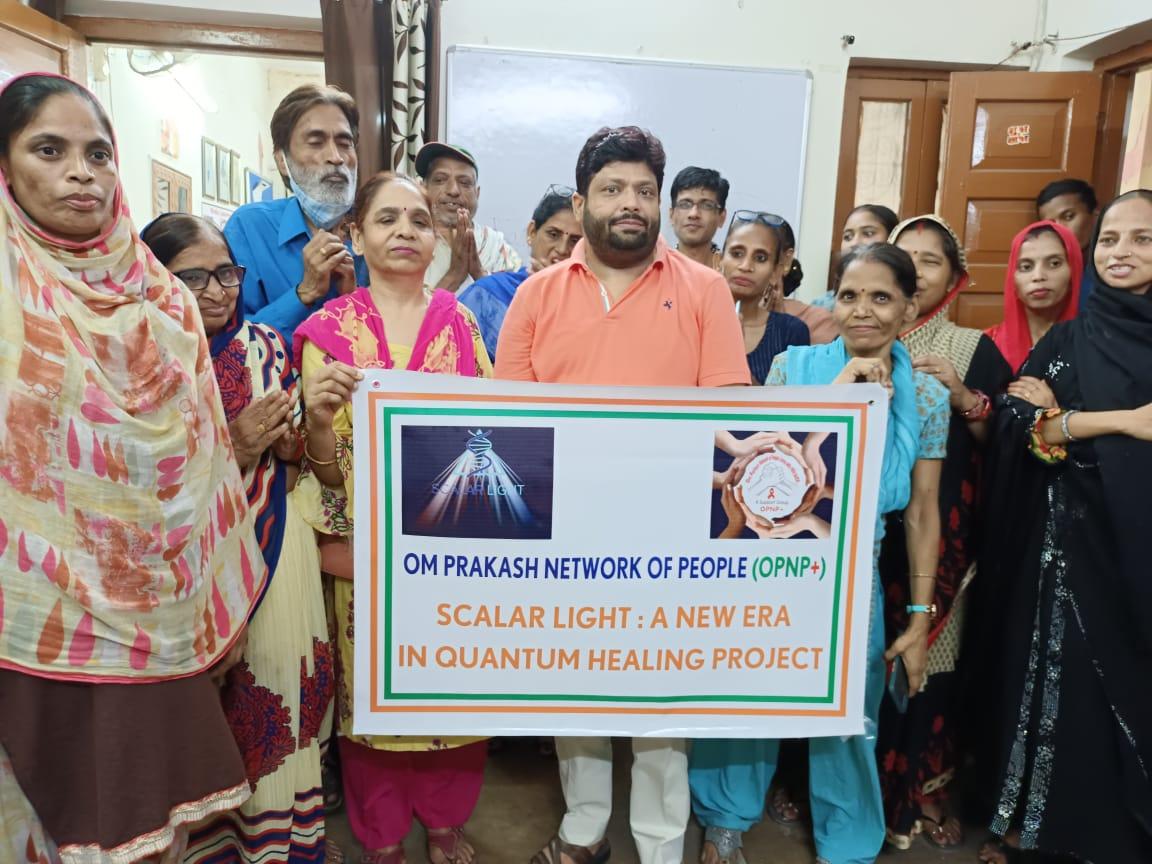 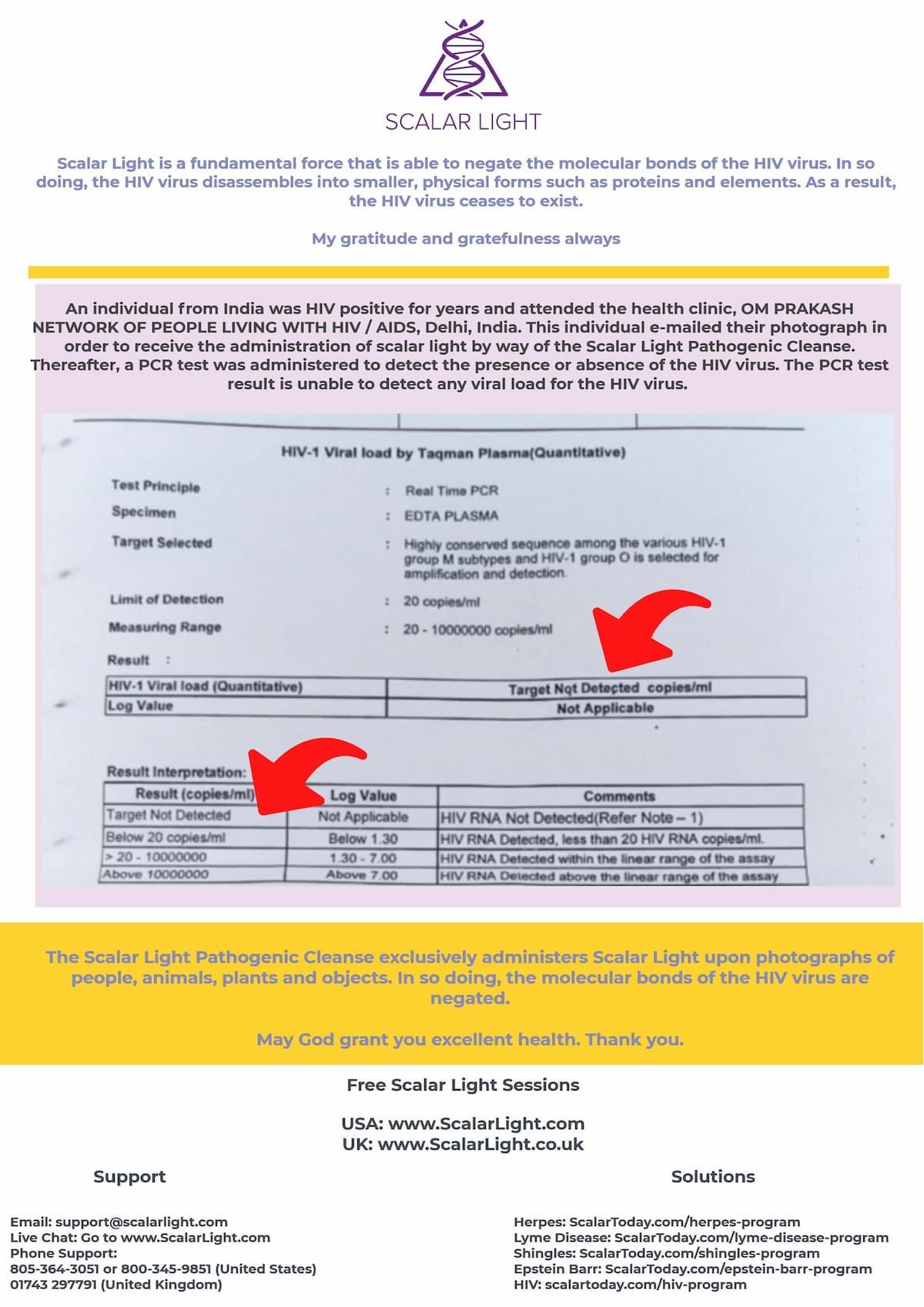 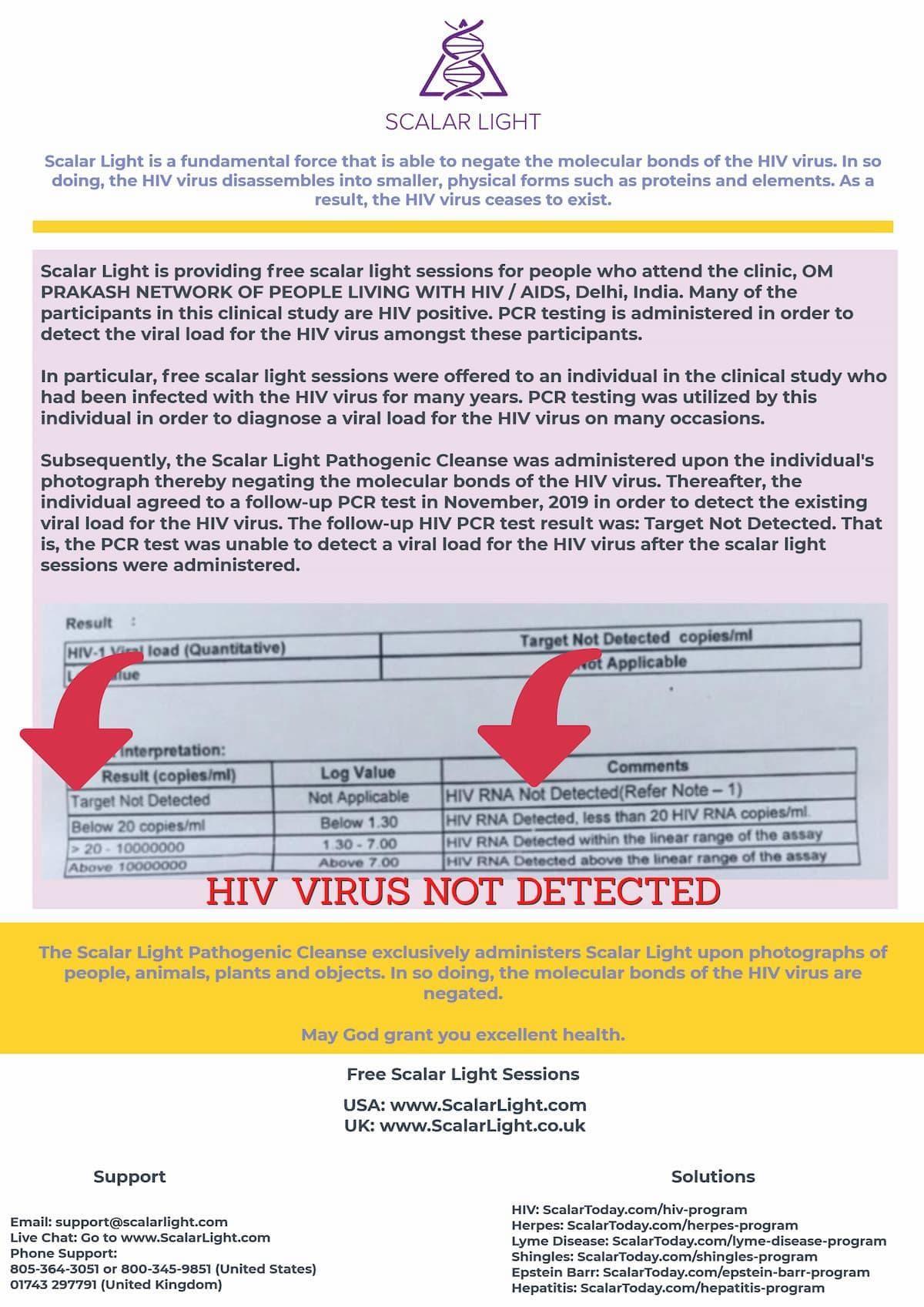 Om Prakash Network of People Living with HIV/AIDS, was formed by a 23 years old positive person who lost every hope in life as he was thrown out of village Dhosi, Dharbanga district of Bihar in 1995. Sahil struggled in Delhi staying at railway stations for 6 years working at hotels till 2005. He connected to NGOs but still could not make his livelihood. All this harassment didn’t stop him to work for benefit of PLHIVs in Delhi, thus formed the network and registered the society under the Societies Act of XXI, 1860. Since then the network is tirelessly and selflessly working for the welfare of people from marginalized communities and the needs of fellow positive people.

We work for the survival and improving the lifestyle of PLHIV and for empowering women, girls, and people living in marginalized communities. The organization was established in 2007. Sahil, a 25-year-old from Darbhanga in Bihar has no rancor or bitterness as he talks about getting infected through blood transfusion.

Carving out a new identity for himself in a new city, he found the motivation to live and be of use to others, like him. He has experienced stigma and discrimination but is hopeful that with the support of the media, communities will understand the infection better and accept positive people, in their fold. Also, he is convinced that we all need to spread more awareness regarding HIV, TB, Hep-B/Hep-C, and various other infections by campaigning, dialog, and proper hygienic practices so that there are fewer cases of such infections. Presently, Sahil and his team work for the betterment of the poor, PLHIVs, the rights of children, and people from marginalized communities, and for empowering women.

Tom Paladino, a humanitarian and scalar energy expert, has announced that he will be giving away free remote healing Standardized Scalar Light sessions for an entire year to any qualified NGO!

The Standardized Scalar Light program has been changing lives and communities around the world, including OPNP+ where we have already treated over 5,000 in India with Scalar Light Sessions to eradicate the HIV Virus.

Check out the testimonies below...